During this half term, Textiles has seen some fantastic emerging talent across all our year groups! Take a look below at some of the exciting projects in the making all happening...

Scientist of the Week – Issue 70

Thank you to the vast majority of parents and carers who park sensibly to drop off their children in the mornings and to collect them in the afternoons. May we please remind all...

The Bushey Meads Performing Arts Festival preparations are well underway! Staff and students from all across the Arts Department are really excited to share all their hard work...

Our enrichment and extra-curricular programme at BMS has been described as one of the most eclectic seen across most secondary schools, recognised in our two excellent recent...

Earlier this week, the Head of Oak House (Mr Symeou) and five student helpers from Years 7 to 13 delivered and excellent assembly on participation.  The best part was that Mr...

You CAN revise for English!

I’m sure you have all heard someone say, “You can’t revise for English!”.  You might have even said it yourself!On Wednesday 15th January the English department addressed this...

Comment: The Year 10 boys suffered an agonising defeat with a free throw with 20 seconds left the difference between the 2 teams. The boys started well and led for most of the game but a strong last 3 minutes from Rickmansworth just saw then edge ahead at the end. A Hiron top scored again and played a key role son offence and defence throughout.

Comment: Tuesday saw the year 7 basketball team play their second game of the season against a strong Rickmansworth team. The first quarter was very even as both teams were consistent in front of the basket. The second and third quarter was a little scrappy from our behalf as we missed chances to close the gap that Rickmansworth had opened up. With nothing to lose in the final quarter we played some excellent basketball and very nearly won the game. Lots of positives to take into the next fixture.

Comment: A very close match from start to finish. The boys worked well together and enjoyed their first game of the season. Unfortunately, we couldn’t get the win but lots of positives to take away and build on for the rest of our matches. 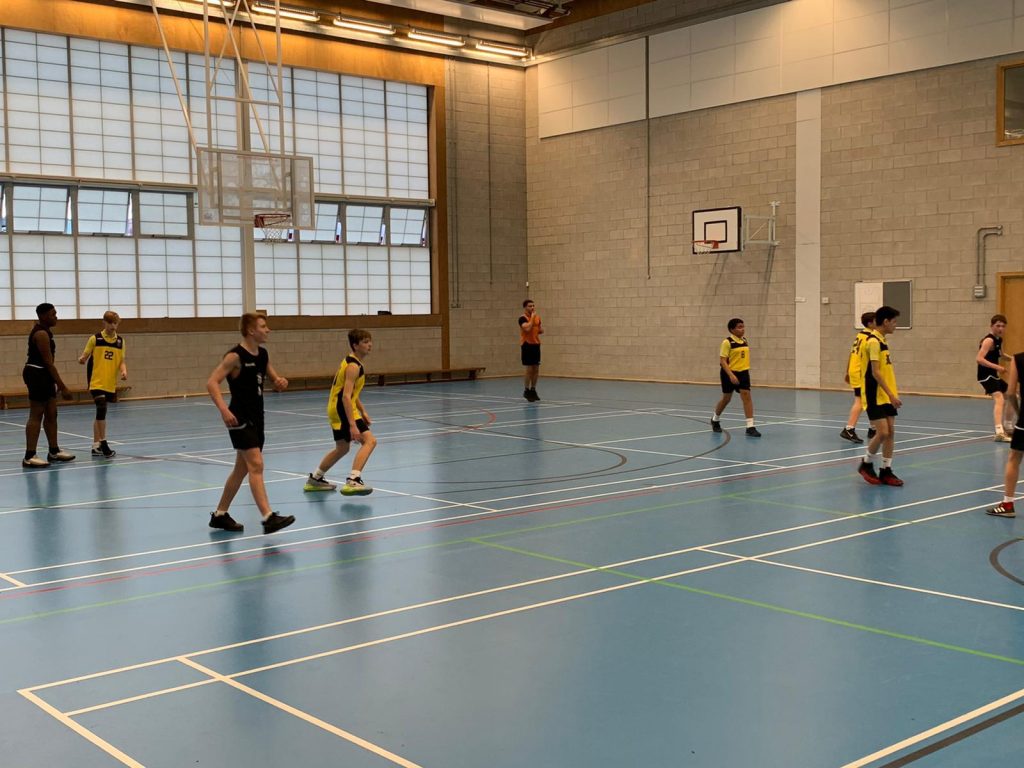 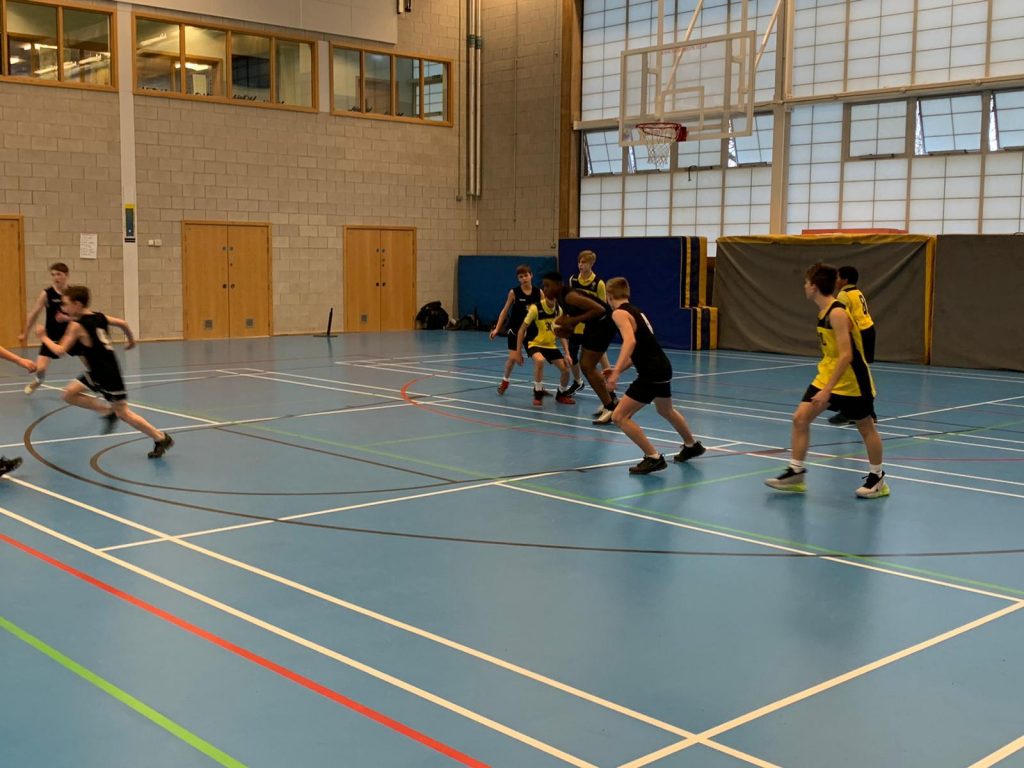 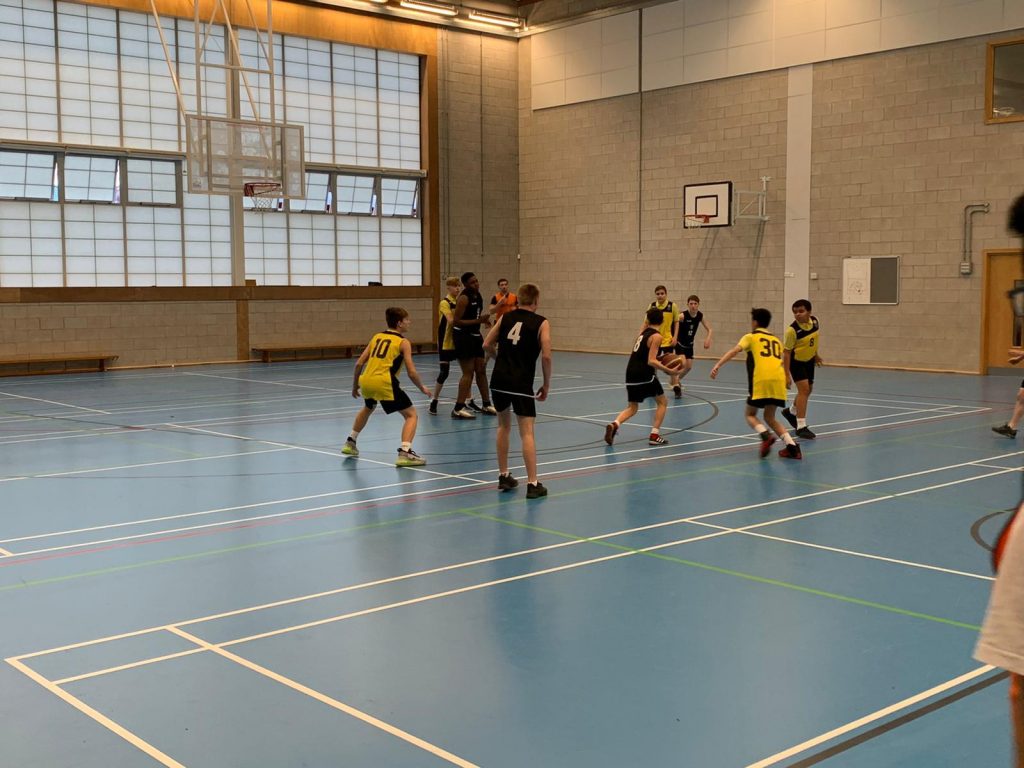 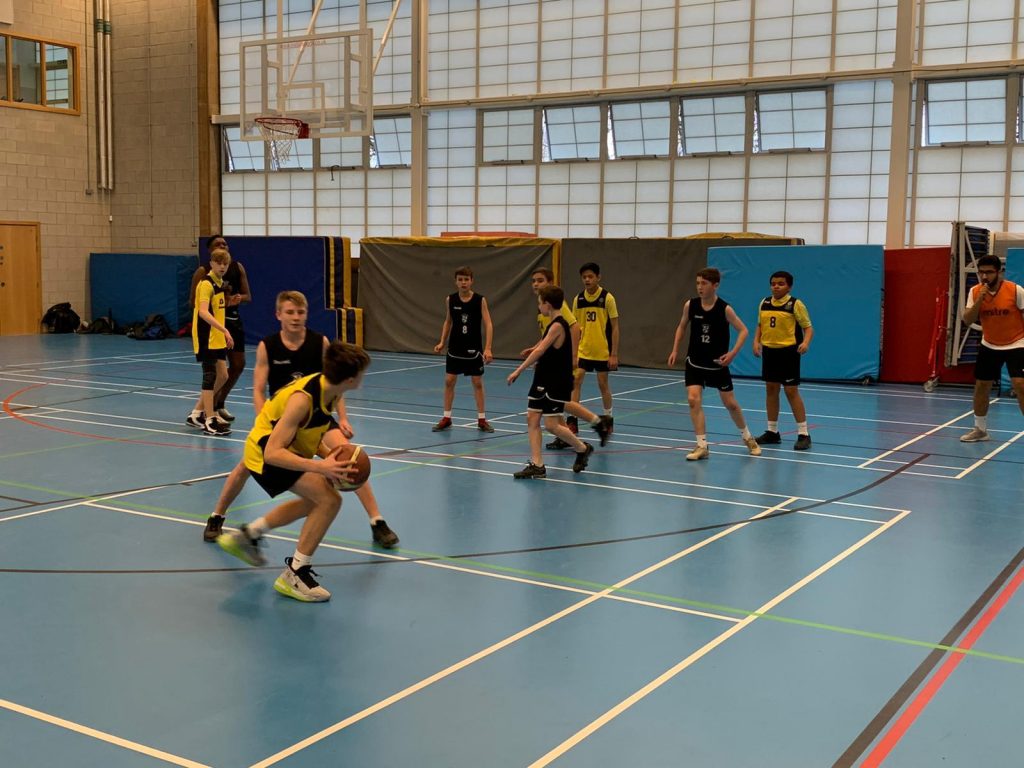 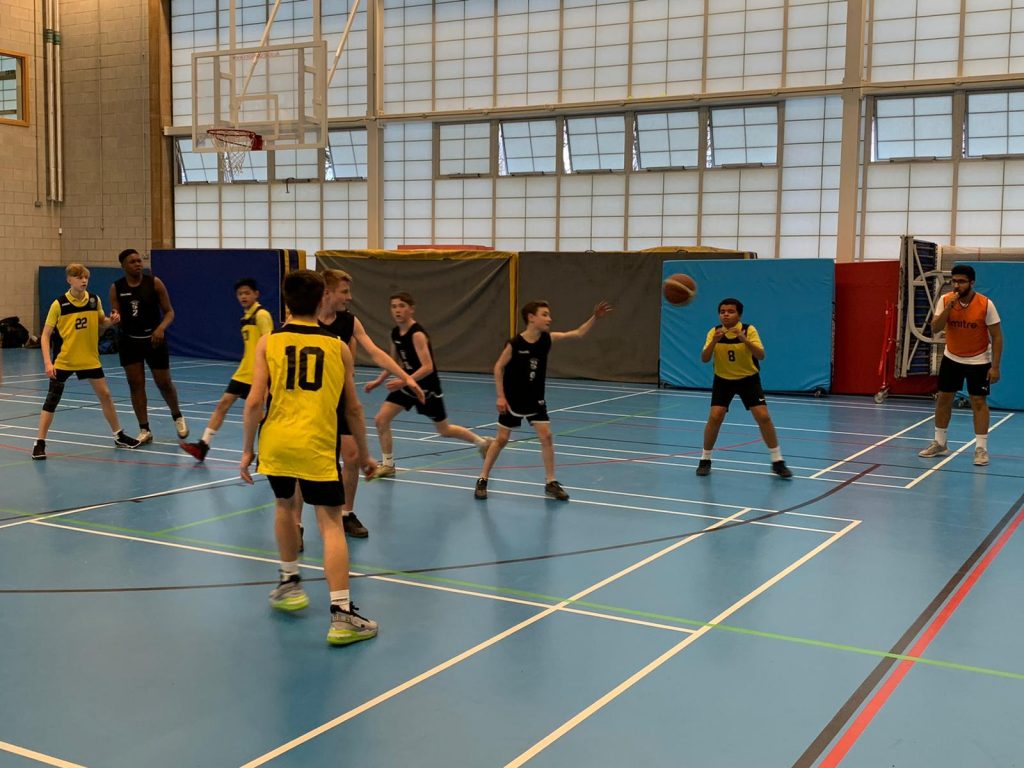 Comment: The girls braved the freezing conditions and put on a good performance (even though the scoreline didn’t quite reflect this). 8 of the 16 goals were scored by St. Margarets in the first quarter so we improved our game in each subsequent session. A particular well done to Marysa, our player of the match (nominated by the opposition).  Henna also had a terrific game; she played out of position as a defender and managed to intercept quite a few shots on goal.  Amy also had great movement around the court and was able to clear the ball effectively once the ball had been re-bounded.  A loss it was in terms of the scoreline, but no loss for us in terms of improving our level of ability week on week.  Well done girls!

Comment: After being 4-1 down in the first quarter, the girls re-grouped and refined their defending skills to tighten up their performance in the following 2 quarters (only conceding 2 goals per quarter).  We had much more possession of the ball in the final half of the game and managed to score 3 goals to reduce the defeat.  We played well, but were just outplayed by the strong St. Margarets team.

On Tuesday we welcomed Bushey Academy students for another practical exam practice session for the year 11’s.  Students from both schools played singles and doubles matches, against and with each other, helping guide staff on the grading process and giving further opportunities for competitive game play.

The BMS students acquitted themselves really well and on most courts showed superiority in their play and tactical awareness.

It proved yet another valuable experience for students and staff and will surely benefit the students in their final practical exams later in the year. 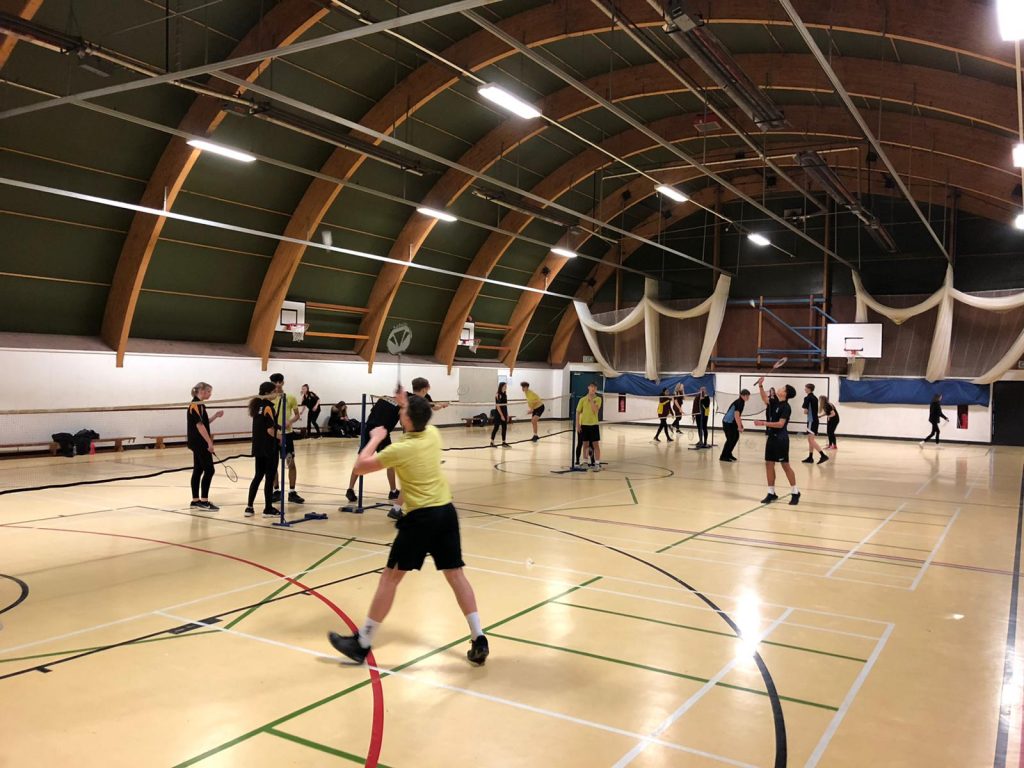 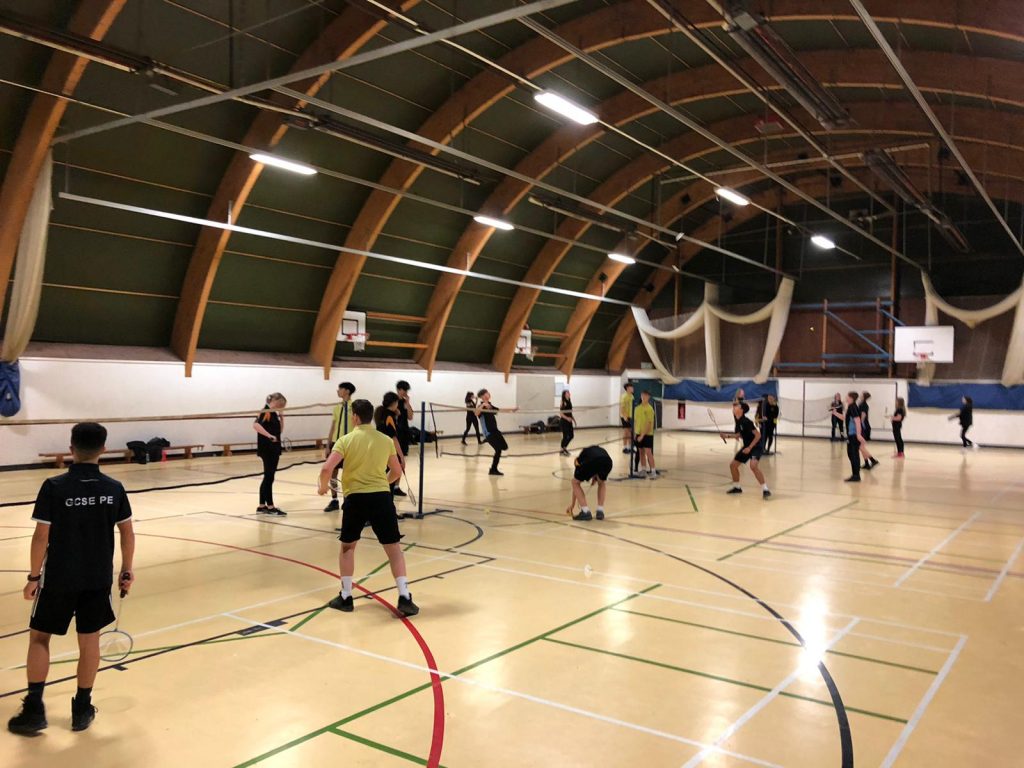