With the A level examinations looming, as a school we want to do all we can to support our hardworking students to ensure that they maximise their chances of success at this...

Kindness Thought of the Week – Issue 42

Muli mutya, With all of the excitement with Africa Day students were gearing up for the annual African experience at Bushey Meads.  Students had the opportunity to partake in an...

University of Hertfordshire – Events Coming Up 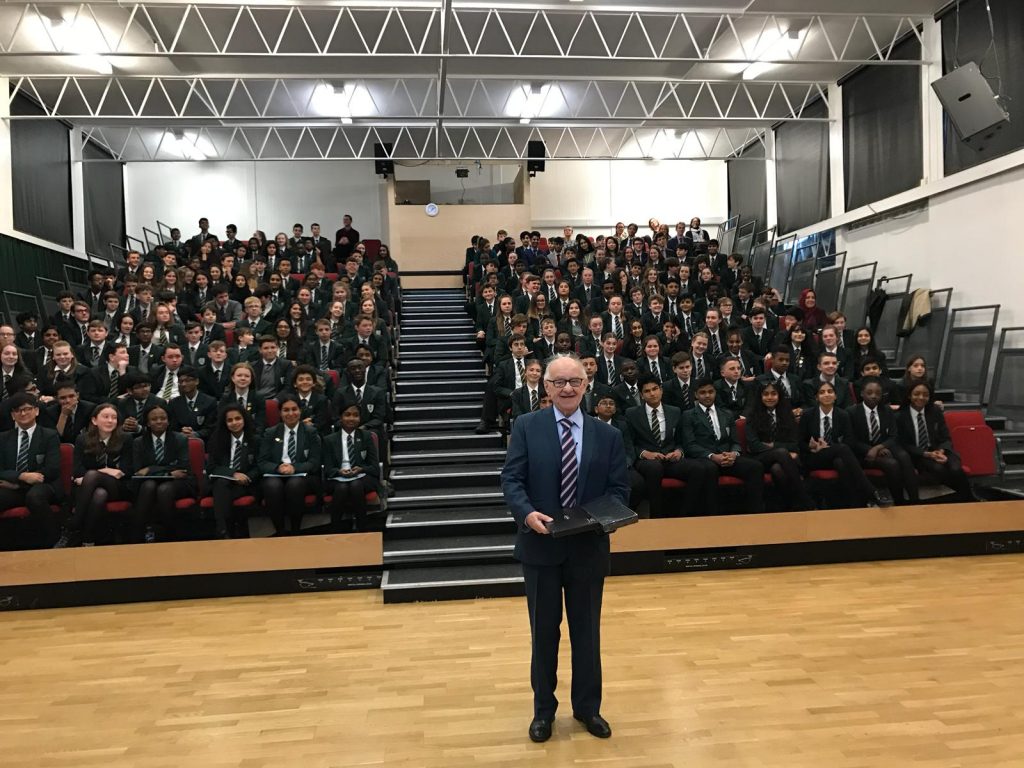 This week, I have had the pleasure of meeting with our new subject leaders for English. Luka Kovalevskyte, Prisha Tapre, Aagarsan Velautham and Myfanwy Taylor-Bean brought some...