Posted 3 days ago by Giles Monks

Last week, we had some of our wonderful Sixth Form students helping out with our preparations to support the NHS colleagues who delivered Covid vaccines available for students....

Posted 3 days ago by Giles Monks

Last Friday Year 12 students enjoyed an Enrichment Day with BMS offering them eight very varied activities deigned to widen their horizons. I was delighted to be in charge of 6...

Verity Alcorano 12 Sycamore Verity is one of our new to school students joining us in our outstanding Sixth Form. She has settled in very well and is enjoying her time here,...

Whilst helping Mr Monks in last week’s open evening, we had the opportunity to show our visitors a few examples of what we are currently studying in A Level Government and...

Sophie Edwards 12 Sycamore 15/9/21 Sophie is working really hard in all her subjects and has shown an excellent attitude to learning in the Sixth Form Study rooms. Always focused...

As part of our Bridging Fortnight the Sixth Form Team organised a series of sessions tailored to support our new Year 12 students develop the study skills and positive approach to...

On Monday 28th we were delighted to welcome both new to school students and our Year 11 students back into our outstanding Sixth Form for our new Bridging Fortnight. The students...

Following our Next Steps event Y12s have started exploring their future options and opportunities using Unifrog and UCAS. This week I have registered all BMS Y12 students for the...

We take supporting the aspirations and ambitions of our Sixth Form students very seriously at Bushey Meads School, so I was delighted to lead our Next Steps evening for parents,...

Y12 students have celebrated Black History Month by considering a range of areas related to minority issues in modern UK politics. Students have studied the ‘participation crisis’ reflected by the much lower voting turnout of 18-24 year olds and also minority ethnic groups in UK elections. This is significant as political participation – or lack of it – influences party manifestos and policy priorities. Students also contrasted the lack of voting by some groups in society with the active politics and demonstrations seen in the UK Black Lives Matter movement in the summer of 2020. The BLM protests were often led and dominated by students and other young people showing their support for the BLM social movement and frustration at the lack of progress in creating racial equality in the UK. This also highlighted the economic disadvantage and high unemployment disproportionally faced by minorities. The fact these protests and similar ones about climate change, involved large numbers of supporters across the country suggests there is not a disinterest or apathy about politics in the UK, but a lack of engagement with young people by political parties and politicians.

The Black Lives Matter movement was analysed to identify the factors making a pressure group successful and the impact of the tactics and methods outsider groups may use. In this case students felt that, Black Lives Matter has been an extremely successful social movement in gaining public recognition of the issues, informing and educating the wider public. It even prompted organisations such as the National Trust to review the history of their properties and highlight the hidden links to the money generated by the slave trade and exploitation of workers in the Caribbean sugar plantations. However, Black Lives Matter has been less successful in fundamentally changing government policy in terms of implementing new policies to ensure equality for all ethnic minorities. Over 30 years after the Stephen Lawrence murder inquiry, there are still many concerns raised about UK policing and racial stereotyping. Students discussed the issues raised by the disproportionate use of ‘stop and search’ powers by the police on young black males.

Politics students also considered why the Black Lives Matter movement has not been able to translate it’s large popular support into changing the political agenda. Factors considered included a lack of focus and clear leadership within the movement, plus small minorities turning some demonstrations into violent protests which politicians could not be seen as supporting. Students also identified that a lack of political ‘access points’ to government ministers and civil servants who make or influence policy decisions has meant protest and public campaigns have had to remain the main tactic. Y12 students discussed the debates and controversies around the use of professional lobbyists in promoting changes in policy and the often unequal advantage held by pressure groups with ‘insider status’ who are able to meet decision makers in person or can afford expensive lobbying campaigns. Black History Month has provided an excellent focus for students to debate and consider many political concepts which are essential to our democratic representation. 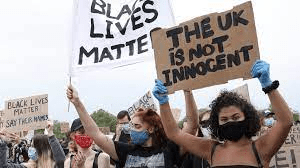 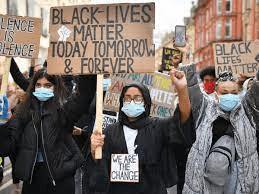 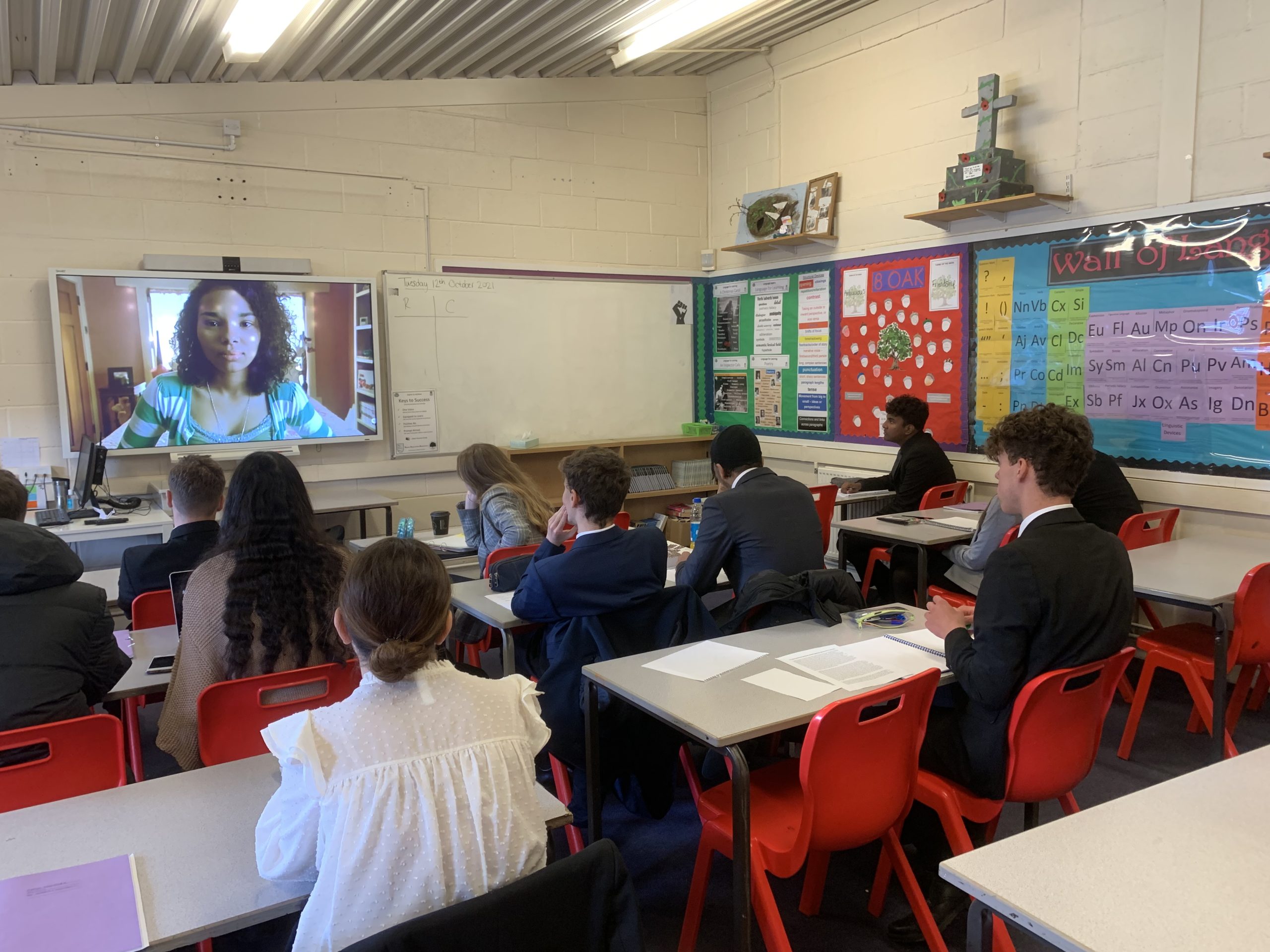 Going the Extra Mile for Colleagues

Despite being unable to be at school last Friday, Head of Geography Miss Dunsby pre-recorded a voice-over on her Friday Faculty PowerPoint to be able to speak ‘live’ to teachers...

A Welcome Note From Humanities and Social Sciences

The largest faculty in the school is the Humanities and Social Sciences faculty.  All students in key stage 3 study have three lessons of humanities each week, studying geography,...