Enrichment in the History Department

On Friday 1st October Year 10 students had a variety of experiences offered by the Humanities and Social Sciences Faculty for Enrichment Day. Luke and I chose History, being one...

Posted 2 days ago by Adam Lyley

It is always great to hear how our Humanities and Social Science students are exceling with their remote learning. Jessica Levitan, a Yr 8 student, has been asked by Head of...

Update from the History Department

So far in the Year 10 we have started to learn about the topics we need to know about for our GCSEs, we have learnt about Kaiser Wilhelm II; the Weimar Republic as well as the...

On the 14th of February 2020, we were given an opportunity to go to the Falcade in Italy for a skiing trip. At first it was a little intimidating to some of us visiting a...

Just before Half-Term we went to go see The Doctors Show to support our History GCSE. The trip was very beneficial as currently in history we are learning about health and the...

On Thursday 14th March, a portion of Year 9 students were given the opportunity to visit the Imperial War Museum in London, and see the exhibits on the Holocaust and World War 1....

Enrichment in the History Department

On Friday 1st October Year 10 students had a variety of experiences offered by the Humanities and Social Sciences Faculty for Enrichment Day. Luke and I chose History, being one of the subjects to take for GCSE. Since it was the 1st October which means that it is the start of Black History Month, the day covered a range of themes to help us to understand why we actively celebrate this each year. Period 1 and 2 we first watched some videos to get some background information about the civil rights movement; the activities of the KKK, Jim Crow laws and the case study of Emmet Till. We then watched several iconic scenes from the movie, Selma, which covers the work of Dr Martin Luther King; the challenges they faced in America and how they showed unity and perseverance for their cause. It was all about how activists pushed successfully for equality during the civil rights movement in America and how people of colour were treated. 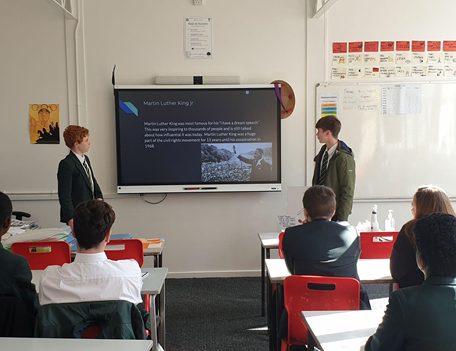 After we finished watching sections of the movie we made presentations on famous people who have made a difference towards how coloured people were treated, for example Rosa Parks or Nelson Mandela. The film and video clips prompted plenty of discussion, especially when you consider that many examples of police brutality still happen today. We personally found the example of Rosa Parks very motivating. If you didn’t know Rosa Parks had enough of being treated differently. On her way home from work she boarded the bus and sat in the coloured section as those were the rules. All the white section was full, and when a white lady boarded the bus Rosa Parks had to give up her seat, however she refused. She was tired of giving in, tired of the rules. After this happened many other coloured people decided to make a change and from then on, coloured people never took the bus to work again to make a stand; that way the bus company would fail. 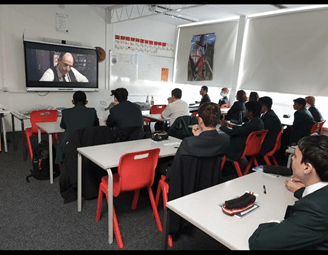 During enrichment day we learned more about the KKK (Ku Klux Klan). Mainly, we learnt how they have been ridiculed throughout history. We also learnt about many different important African American figures which took part in the civil rights movement, such as Booker T. Washington, Malcolm X and Muhammad Ali. 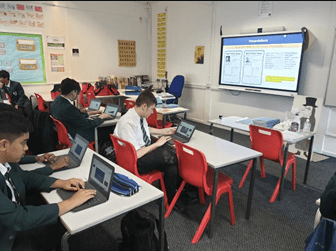 As a final task for the day, we had to make a presentation on one or more African-Americans who took part in the civil rights movements. It was a very insightful day and we certainly learned a lot about how different groups faced such subjugation in America throughout the 19th, 20th century and beyond. 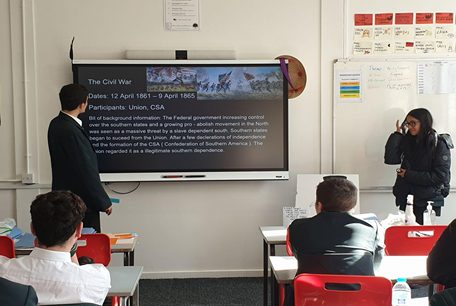 We would like to thank Mr Lyley and Mr Dowty for teaching us about this incredibly important time in history.

Written by: Anya and Luke

Tom Robinson case in ‘To Kill a Mockingbird’

As part of ‘Flair Week’ law A level students were invited to carry out some independent work on an area of their choice.  Jesse Harry-Brown read the novel ‘To Kill a Mockingbird’...