Rehearsals for the mock trial 2020 competition have reached their final stages ready for the competition on Saturday at High Wycombe Magistrates Court. This year’s team of 14...

Rehearsals for the mock trial 2020 competition have reached their final stages ready for the competition on Saturday at High Wycombe Magistrates Court. 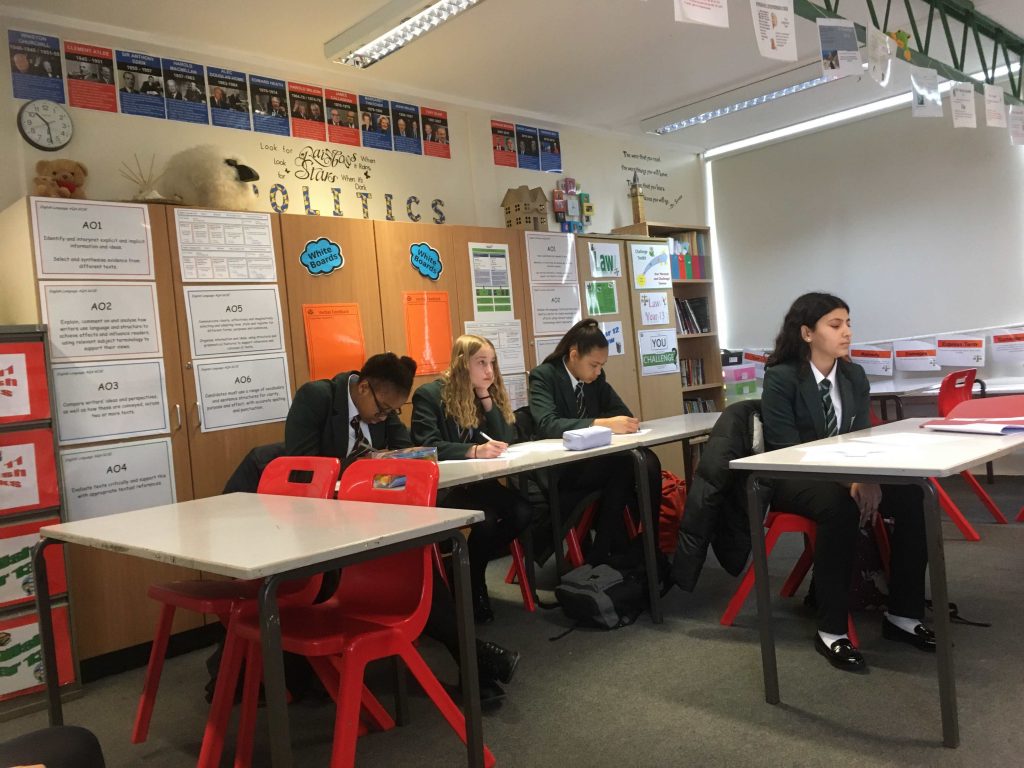 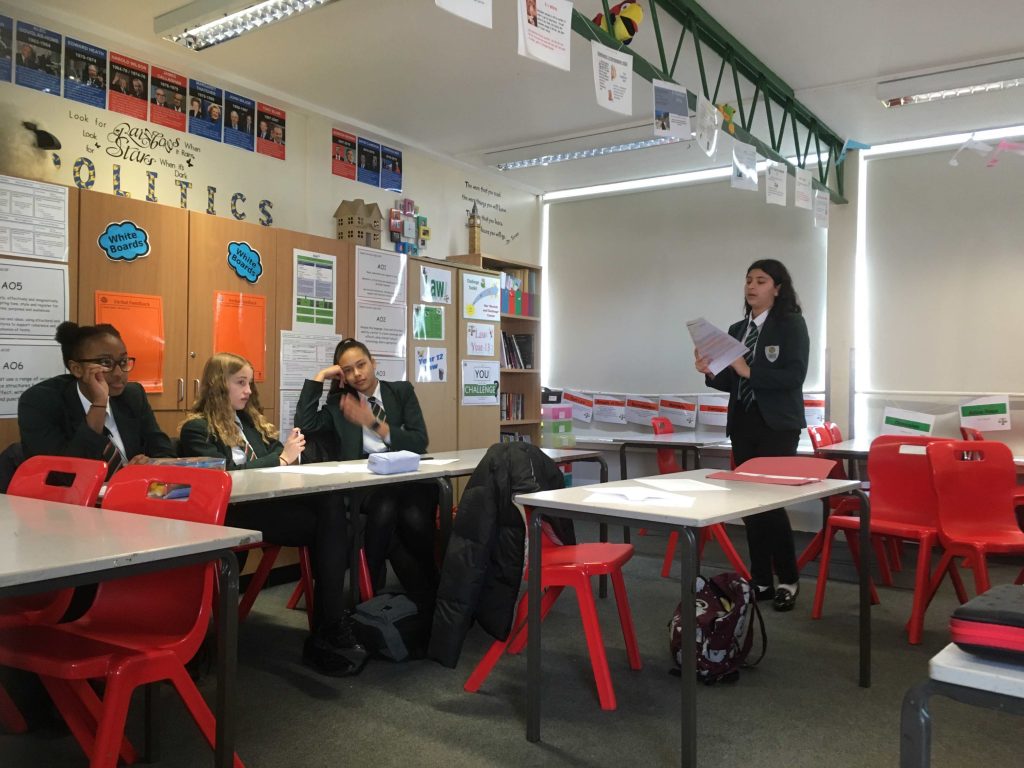 Legal adivser reading the charge to the defendant

This year’s team of 14 students across years 8 and 9 will battle to prove defendant, Ari Roberts, guilty, if they are working for the prosecution, or to cast doubt on the guilt, if they are working for the defence.  Ari Roberts, a Climate Change activist, has been accused of criminal damage after graffiti was discovered on an office building wall during a Climate Change protest.As part of the preparations, students have taken on the roles of court staff such as the usher, legal adviser and magistrates, as well as witnesses, the defendant and lawyers for both sides.  On Tuesday 3rd March, the team rehearsed in front of a visiting magistrate, who was able to offer final advice and top tips to improve the performance.The whole team have worked incredibly hard since Christmas to be fully prepared for Saturday.  Win or not, they will no doubt be a credit to the school.Watch out for the article in next week’s newsletter telling you how the team got on.

An Engaging and Inspiring Biology Lesson at BMS

It was really inspiring to join the Year 12 Biology A Level students in Mr Gall’s class on Thursday morning this week. They were all ‘scrubbed up’ and ready to get hands on with...

Hurray, World Book Day has landed in RE!

In KS3 RE we have been getting creative and making our own religious bookmarks. The students loved doing this activity as they were able to showcase their talents and deepen their...