As we are coming to the end of Black History Month I thought I would leave with some current pioneers in the world of music. Music is very synonymous with black culture regardless...

The Black Niño Brothers were a family of sailors of African descent from the town of Moguer, Spain and were seasoned navigators who made Christopher Columbus’s first voyage to the...

This week’s pioneers for Black History Month are individuals who are talking over the film industry behind the scenes. You might have seen some of their films or even...

From Lewisham to Highbury: The Ian Wright Story.

As we are in the month of October, which means that it is Black History Month, I decided I would highlight another pioneer who has made it possible for others to believe in...

At the start of our hugely important Black History Month at BMS it was so good to listen to the key messages provided by Assistant Headteacher Mr Varsani and be reminded of so...

Across our curriculum we are proactively participating in the annual observance of Black History Month. While our inclusive curriculum covers pertinent issues and role-models...

Posted on 7th October 2021 by Claire Till

Find out more about the issues surrounding Black History Month by exploring our display in the library featuring books on famous campaigners, activists, sports people and topics...

This month BMS is also celebrating Black History Month by exploring the Inspiring Lives series published in The Day online newspaper. Every Friday, all CD groups read an article...

As we are coming to the end of Black History Month I thought I would leave with some current pioneers in the world of music. Music is very synonymous with black culture regardless of the country you would visit. Today I would like to introduce you to 2 individuals who have made waves within the AfroBeats music scene and got people to take note of different styles of music that you can listen to from Africa as a continent. 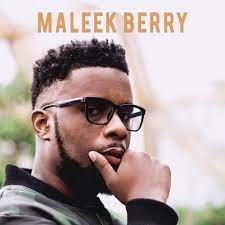 The first artist is Maleek Berry, born in South London is of Nigerian descent and is a singer, songwriter, and record producer. He came onto the music scene in 2012 and has made a name for himself on the AfroBeats scene with hits like “Kontrol”, “On Fire” and “Nuh Let Go” off his first album. He has also worked with several of the other big artists such as WizKid, Sarkodie, Davido, and Fuse ODG to name a few. 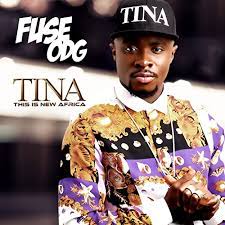 The second individual could be attributed for raising the profile of AfroBeats music in the UK to more of a mainstream audience. Fuse ODG was born in Tooting, South London is of Ghanaian descent, and emerged on the AfroBeats scene around 2013 with his blockbuster debut album T.I.N.A. With an array of hits on the album such as “Azonto”, “Million Pound Girl (Badda Than Bad)”, Dangerous Love, and T.I.N.A. All of this paved the way to some degree for other artists to do the same such as Davido, Sarkodie, Burna Boy, etc to push the baton even further. 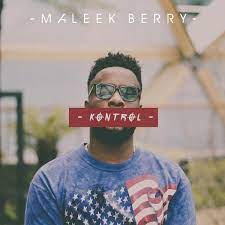 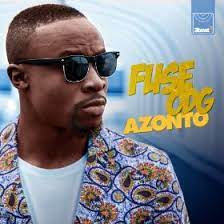 If you have never listened to AfroBeats music, you should give it a try, you might find a few similarities between this style of music and what you currently listen to. Give it a try and see what you think.