Shakespeare’s play of the month is Hamlet. Set in Denmark, Hamlet is a play that explores conscience, madness and the nature of humanity. A young prince meets his father’s...

Word of the Week: Precise

The Young Writers’ Award is a competition for those between 11 and 18 years of age who have a passion for writing. The participants can write in various forms, for example:...

Winner of the CILIP Carnegie Medal 2019 The Poet X has joined our growing collection of books that celebrate the diversity of writer’s experiences and the backgrounds from...

Year 9 students have been learning about the 1930s Civil Rights Movement in the lead up to their study of ‘Of Mice & Men’. Our class took the opportunity to...

Joining a Year 11 English lesson this week I found myself immersed in the world of Scrooge. Our GCSE English gains students two GCSEs: one in English Language and the other in...

This year the English Faculty will be honouring William Shakespeare by promoting his plays each month in the BMS newsletter. With October being the spooky month of Halloween, it...

It was a real privilege to spend time with Miss Denmark’s Year 7 English group on Wednesday of this week and see their imagination and creative ideas come to the fore within the...

Word of the Week: Courage

Shakespeare’s play of the month is Hamlet. Set in Denmark, Hamlet is a play that explores conscience, madness and the nature of humanity. A young prince meets his father’s ghost in the middle of the night, who accuses his own brother – now married to his widow – of murdering him. The prince devises a scheme to test the truth of the ghost’s accusation, pretending to be insane while plotting revenge. However, his actions soon begin to wreak havoc on innocent and guilty alike.

Fun Fact: Hamlet has been translated into Klingon by Nick Nicholas and Andrew Strader of the ‘Klingon Shakespeare Restoration Project’, using the fictional language from the television series Star Trek. There are even Klingon versions that have been published! 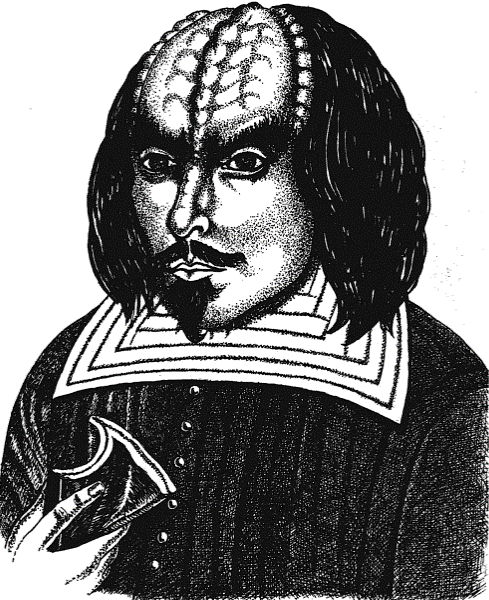 A Key Focus on Oracy across the Bushey St James Trust

Staff at Bushey Meads are working hard in the ‘new normal’ we are having to operate in to ensure that we all keep safe. Our Staff Briefings used to be held in our Staffroom but...

A Calm and Focused Start to Fridays at BMS

Our Friday morning silent reading sessions in Character Development Time (CDC Time) are now becoming an embedded part of the way we are strengthening our key literacy agenda at...