I recently set my year 8 class a creative project in celebration of all that is la mode française (French fashion). A number of students chose to go straight to the most...

BMS students show off their French speaking skills Language leaders and other students across the school have recently volunteered to take part in a project to share their...

As part of Flair week, students in Mrs Paddick’s year 8,9 and 10 French classes were set a challenge to complete over the Easter holidays. They rose to the challenge and...

The Modern Foreign Languages and History departments are organising an overnight visit to Belgium to visit the First World War trenches for Year 9 students (current year 8s ) who...

On Friday 24 January five BMS Student Language Leaders went to Hartsbourne School to help the year 4s get creative in their French lesson. The class was learning the classic story...

On the 25th April 2019, my Year 10 French class and I took the great opportunity presented by our teachers, to go to the BFI cinema. Upon our arrival we were given booklets to...

Posted on 9th May 2019 by Nicola Paddick

Nicola Paddick
Year 8 French Fashion Week!
Posted on 5th November 2021 by Nicola Paddick
I recently set my year 8 class a creative project in celebration of all that is la mode française (French fashion). A number of students chose to go straight to the most challenging of the three levels of tasks set.  For the Gold level, students were set the task of creating an original outfit, writing a description of it in French and then recording themselves describing it as if it was being worn by a model on the catwalk. Luxman Aravindan recorded a fantastic video of three outfits described by himself in French, including one hand-made outfit modelled by his dog!  Matilda Stevens, Louisa Winslett and Briana Ciuhureanu also created amazing outfits and described them in good French.
Many students opted for the Silver challenge to write a review of three outfits from the Met Gala for French Vogue magazine. There were some impressive and well-designed articles which really showed that the students had put in a lot of effort and stretched their French knowledge, including work from Poppy Silver and Manel Dahmani. The Bronze challenge also generated some remarkable posters presenting the work of French fashion designers such as Dior, Chanel, Louis Vuitton. 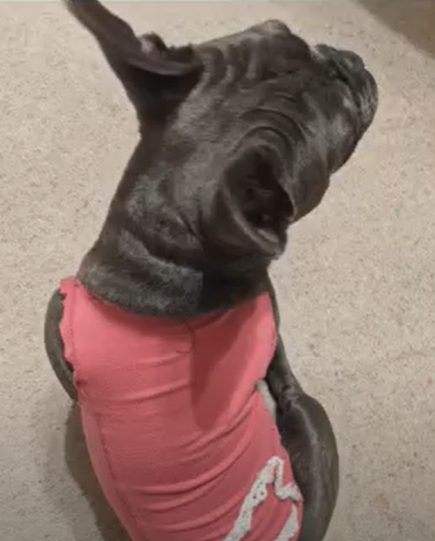 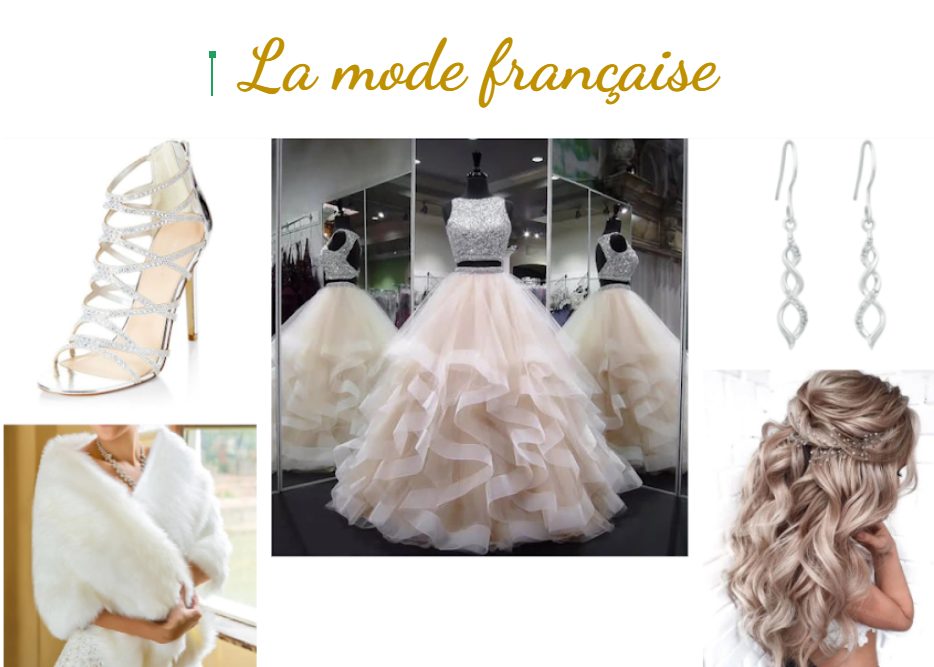 Bravo to all who rose to the challenge and received reward points for their fantastic creations.
Nicola Paddick

“Kindness the quality of being friendly, generous, considerate, thinking about other people’s feelings” Kindness is more important today than it has ever been. The isolation...

Signora Bourke, who joined MFL this term on placement from Rickmansworth School, launched an Italian course for beginners this week.Students (and some teachers!) gathered in F6...