Back to Latest Articles
Dance

It has been extremely challenging organising a dance trip recently due to closures and show cancellations as a result of COVID, but finally on December 15th 2021 a group of over...

Posted 7 days ago by Eliz Noyan

The Dance Department’s Student Awards were created to award students from all years and key stages for their commitments, efforts, improvements and successes at the end of every...

The Year 8 students have been studying Indian traditional dance styles made famous through the Bollywood film, music and dance industry. It was amazing to have Luxman volunteer to...

One of the most rewarding parts of my job is to sit in on a variety of lessons and watch our brilliant teachers and students participate in what they do best. Last week I had the...

Year 10 dancers had the privilege of working with Performance Artist Olisa Odele on our last Enrichment day. Students took part in body conditioning exercises to improve their...

The Bushey Meads Dance Company is back and better than ever. We have lots planned and are excited to get the company back on its feet again. Members of the company will be taught...

GCSE and A Level Dancers Teaching at Hartsbourne

We’re back to school and what a great way to start the year! The Year 11 and Year 13 dance students were given the amazing opportunity to run a few dance lessons at...

This week the Performing arts department would have hosted our annual Music and Dance celebration evening. Like so many other events, we are providing this virtually but still...

In this final term of the academic year, Key Stage 3 are focusing on creating dance work inspired by the Olympics. The 2020 Summer Olympic Games were postponed last year because...

It has been extremely challenging organising a dance trip recently due to closures and show cancellations as a result of COVID, but finally on December 15th 2021 a group of over 50 students travelled to Sadler’s Wells Theatre, one of the world’s leading dance venues to watch the English choreographer, Matthew Bourne’s notorious production of Nutcracker! 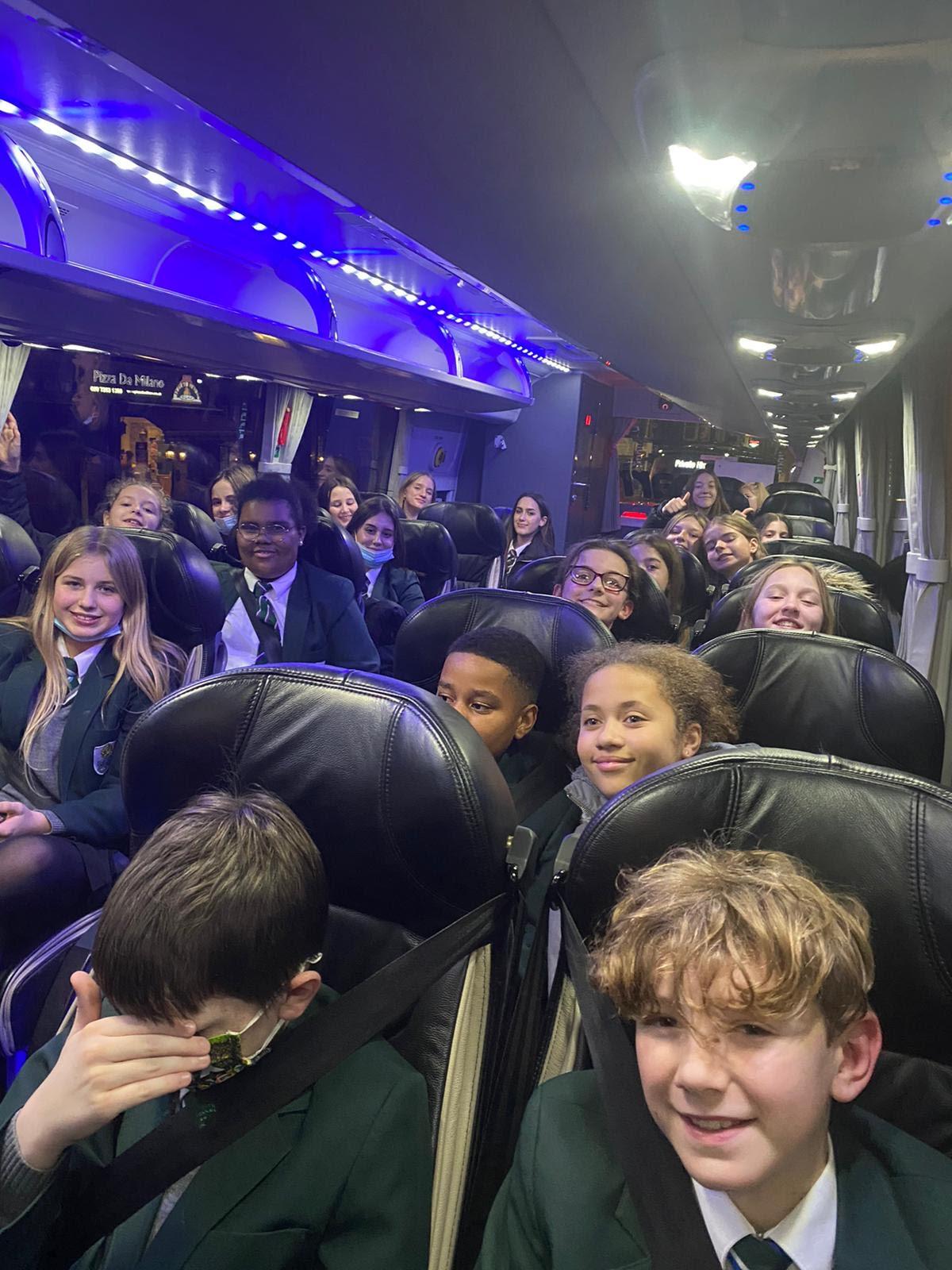 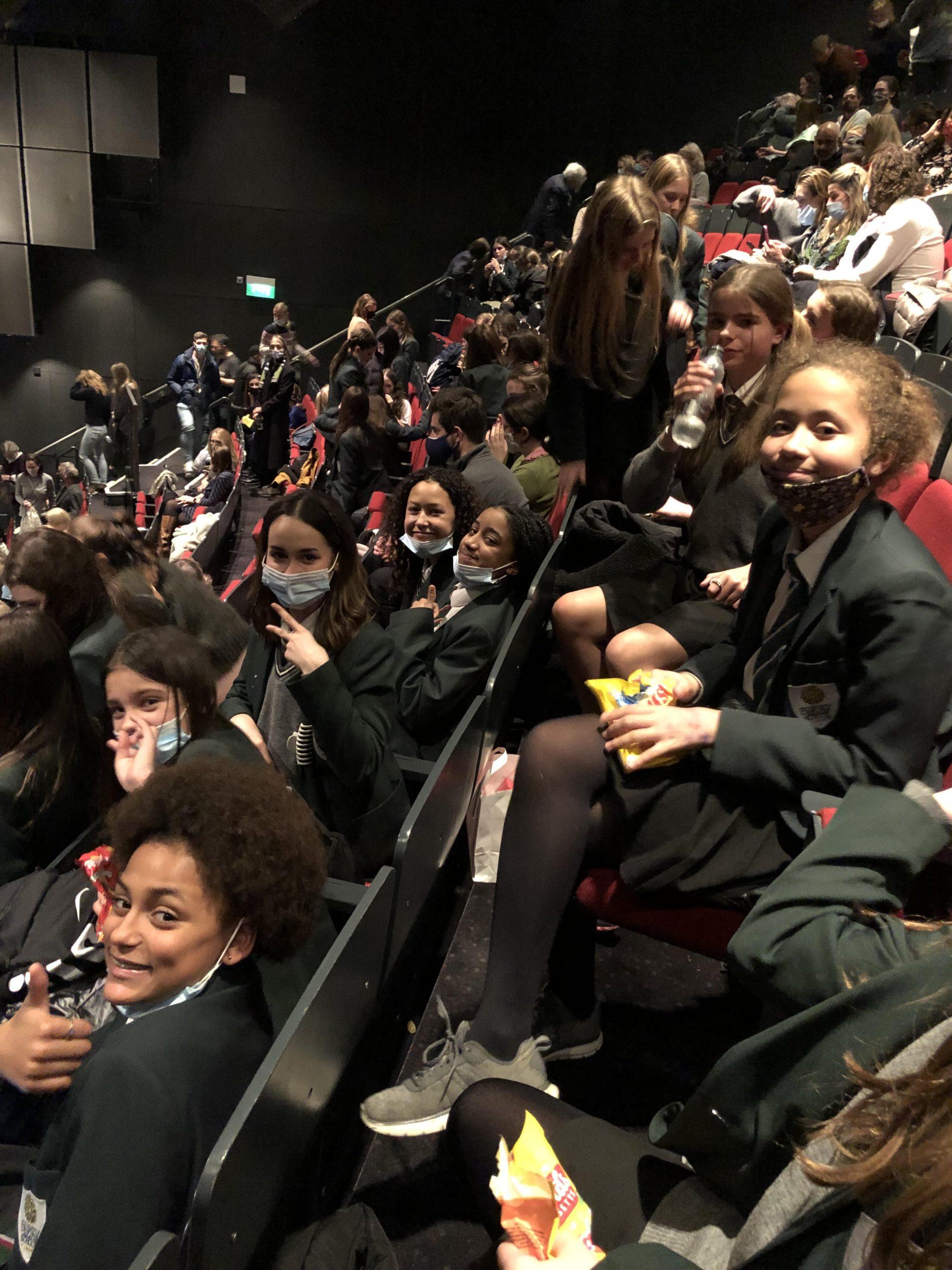 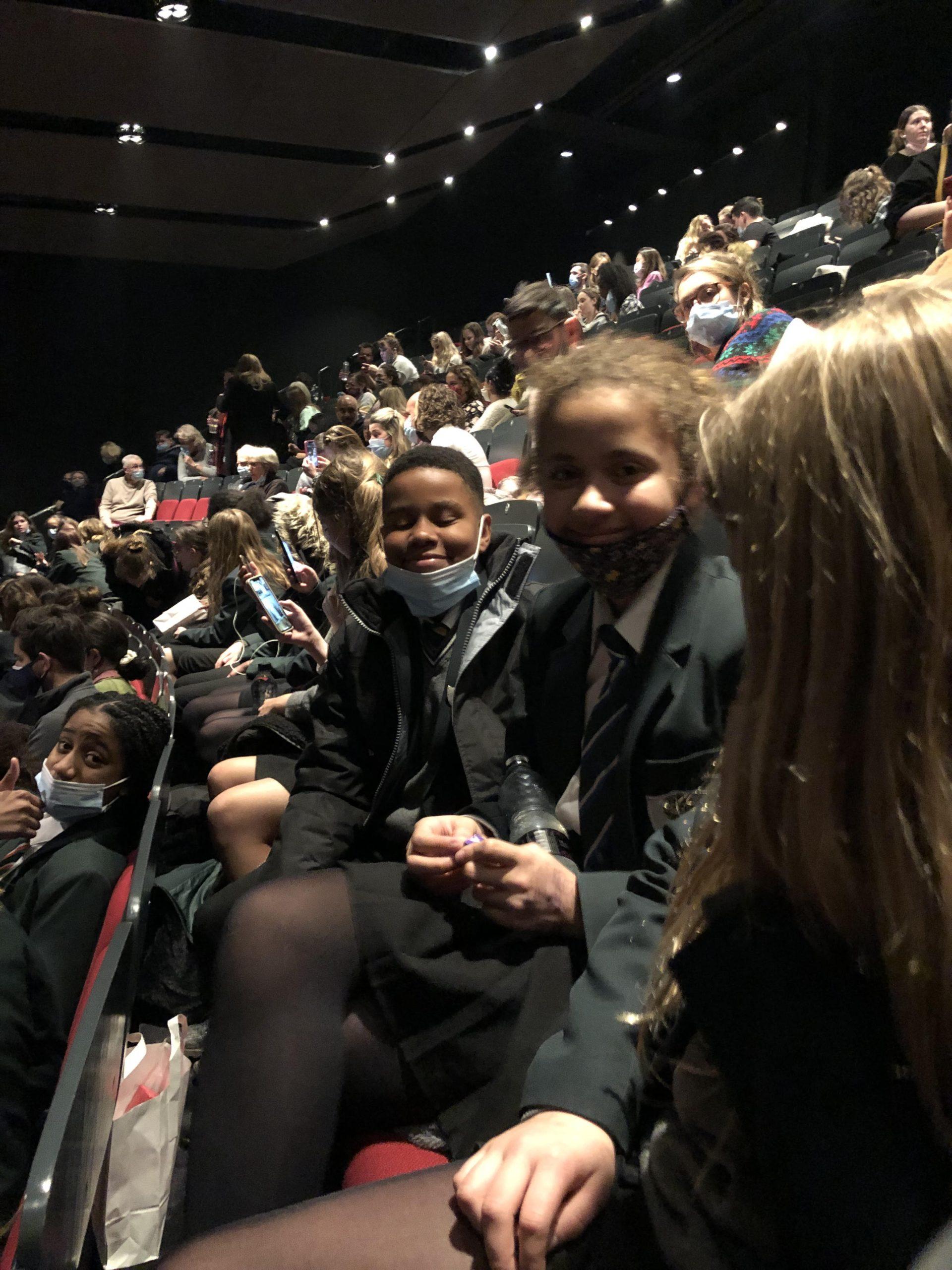 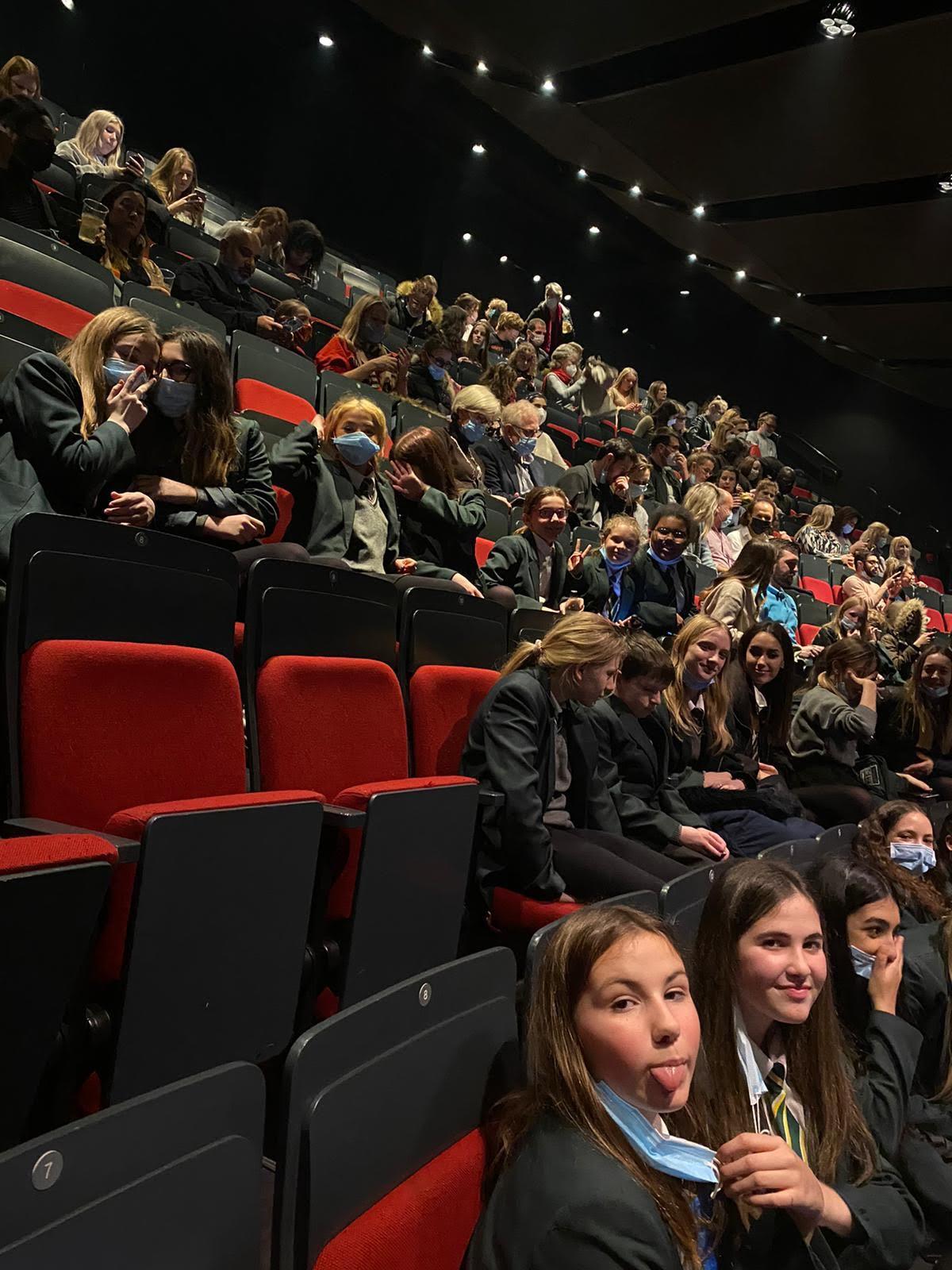 Nutcracker! follows the traditional story but with a twist. We watched Clara’s bittersweet journey from a darkly comic Christmas Eve at Dr. Dross’ Orphanage, through a shimmering, ice-skating winter wonderland to the scrumptious candy kingdom of Sweetieland, influenced by the lavish Hollywood musicals of the 1930’s. 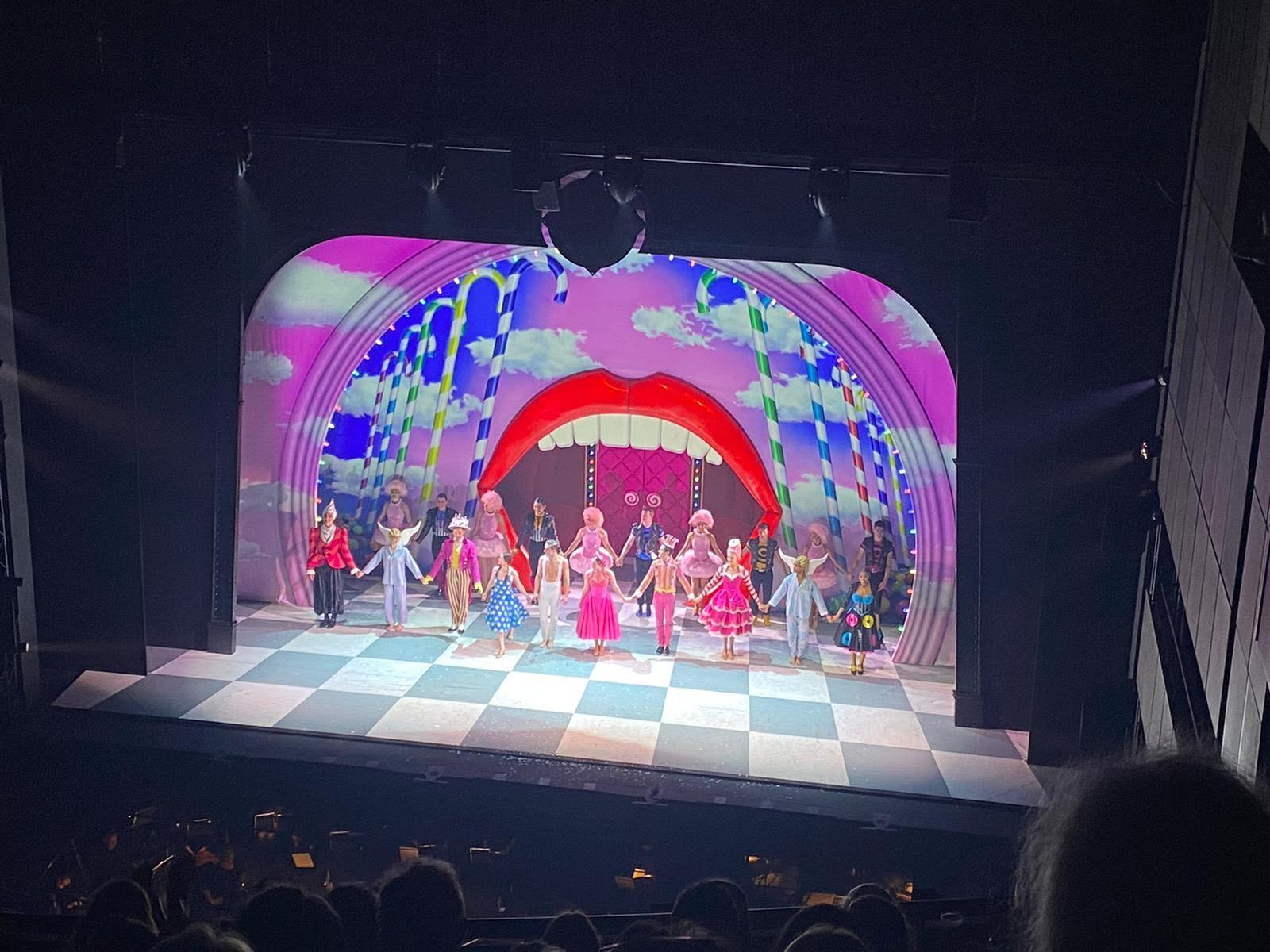 The student’s made Bushey Meads very proud during this trip. They were brilliantly behaved and extremely respectful while watching the 2 hour performance, this was also noticed by three members of the public who came over to congratulate myself and them on how wonderful they were. 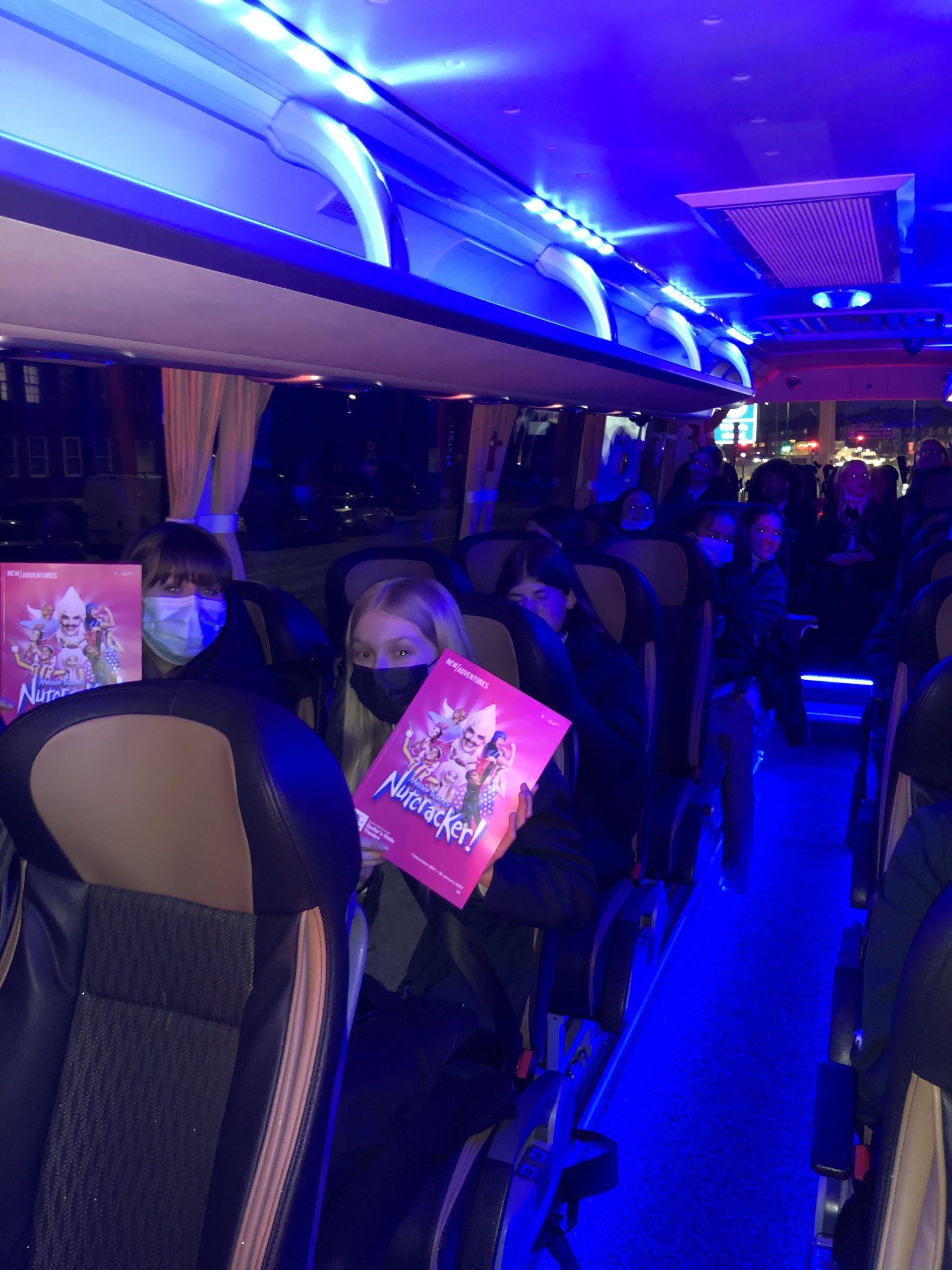 I look forward to the next dance trip!

Enjoy the pictures and following quotes from some of the students after the performance had finished:

“My favourite bit were the costumes! They were so bold and colourful and showed the characters personalities really clearly.”

“The dancer’s were so talented and must’ve worked very hard to make the choreography look so perfect. They looked like they were floating!”

“If I were to be one character from the show I want to be one of the marshmallows. They were bouncy and funny…and their costumes looked super fluffy.” 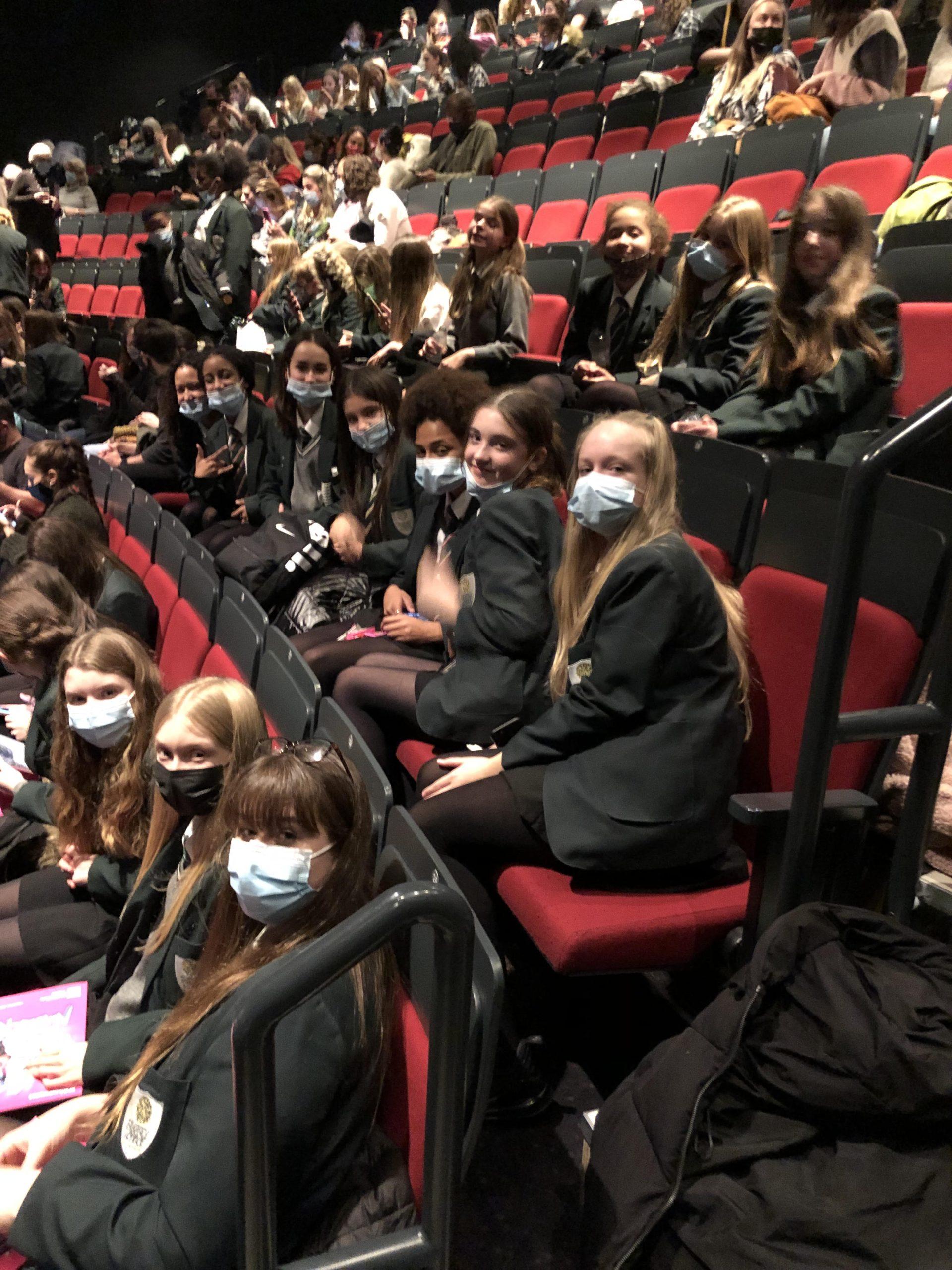 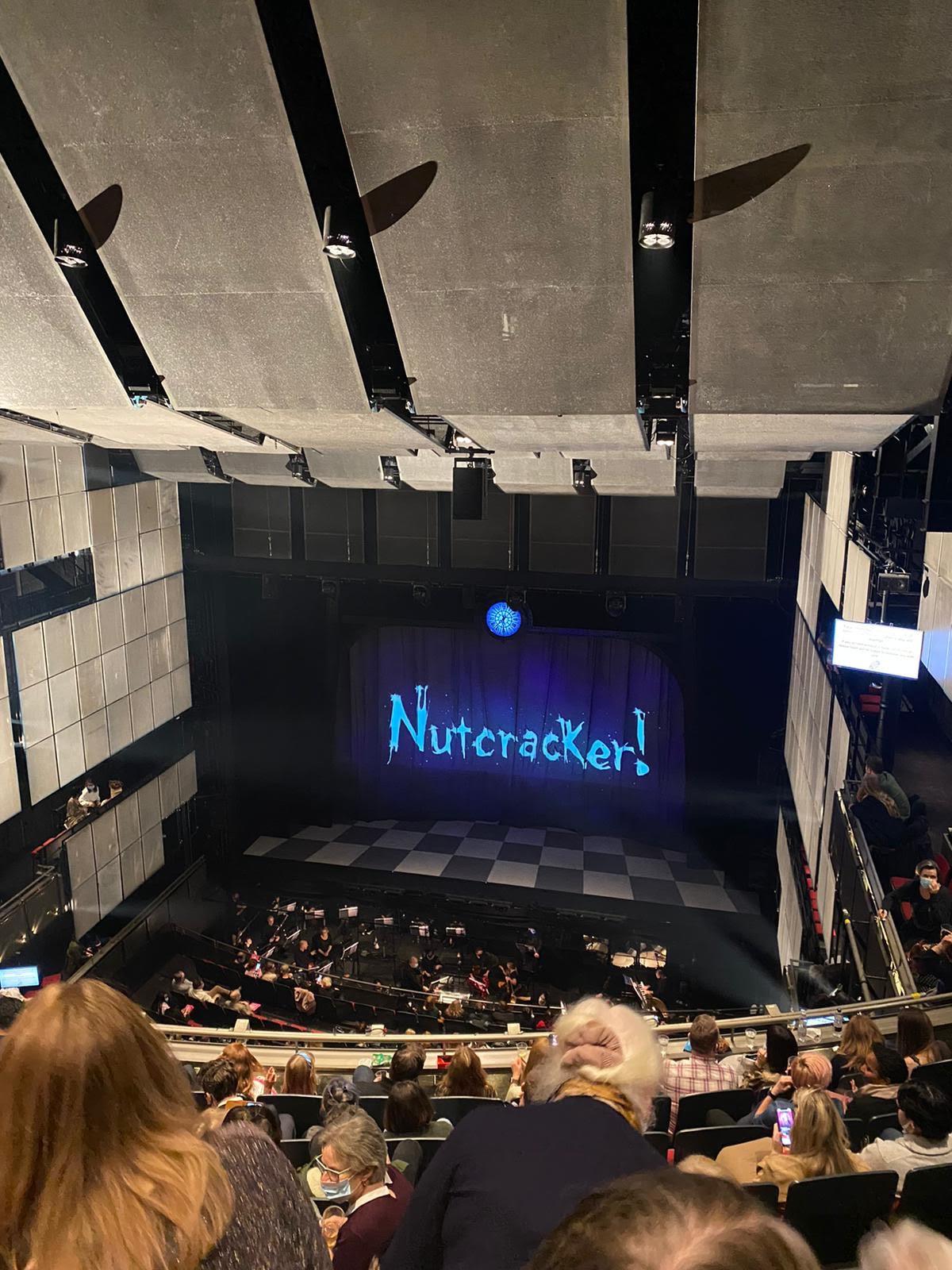 This time last year I arranged for Boy Blue Entertainment, a professional dance company used on the GCSE specification, to visit Bushey Meads and run a practical workshop for the...

The Year 10s have been working hard during their dance theory lessons, learning and developing their knowledge on new dance styles under the Hip Hop umbrella. By watching and...