At this time of year, every year, the Humanities and Social Sciences Faculty like to offer all BMS families some extension suggestions to enjoy over the Festive Season. This year,...

On Friday 10th December, Councillor Lawrence Brass visited BMS to speak to law and politics students about his political and legal career. Councillor Brass explained how his...

A Taste of the Performing and Visual Arts

On Friday 3rd December, year 11 students donned their best clothes and joined the BMS outstanding 6th form for the day. Several students opted to experience lessons in the...

It was fantastic to see all the year 11 smartly dressed and working enthusiastically during their taster day. The faculty put on all the subjects offered post 16. I managed to...

On Tuesday 9th November, BMS hosted our ‘Into 6th Form’ evening. The Humanities and Social Sciences Faculty was pleased to meet all our potential students, many of which expressed...

On November 4th November year 9 students enjoyed an MFL, Arts and D&T festival of activities during the enrichment day. In MFL, students visited different areas of the school...

October began for our students with our first inspiring enrichment day for all year groups. At the top end of the school, year 13s spent the day finalising their next stage...

On Thursday 16th September 2021, BMS welcomed parents of year 5 and 6 to our open evening. Despite this being my 25th BMS open evening, it was my first as an assistant headteacher...

This week’s theme is ‘New Beginnings’ with all students enjoying Mr Turner’s assembly which looked at the everyone having a positive and successful year ahead. We all particularly...

As the UK ‘reopens’ and we start thinking about what to do during our summer hols, the humanities and social sciences faculty have some ideas of things to do and places to go this...

At this time of year, every year, the Humanities and Social Sciences Faculty like to offer all BMS families some extension suggestions to enjoy over the Festive Season. This year, we suggest film and TV gems that will extend the learning of its students. Please check the certification of any suggestions to ensure appropriate choices are made for your family. 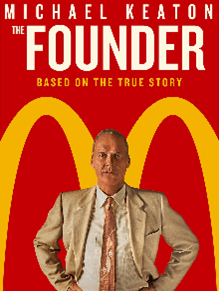 For Business Studies and Economics there are two very different media creations to choose from. ‘The Founder’ is the true story of how Ray Kroc, a struggling salesman from Illinois, met Mat and Dick McDonald and worked to create a billion-dollar burger empire. Brief moment of strong language but the age rating is PG-13. 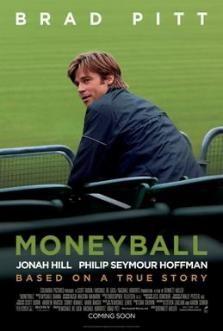 Our Economics department recommends ‘Moneyball’. This is another film based on a true story. This time about the manager of the Oakland A’s baseball team who used statistics to analyse and understand players’ strengths and weaknesses, building up his team from bottom of the league to a top team. Starring the wonder Brad Pitt, this film has some strong language and is also rated PG-13. 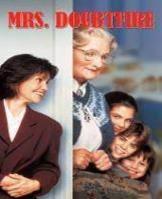 For something a little lighter, turn to our Childcare recommendation of the well-loved ‘Mrs Doubtfire’ starring the late Robin Williams. Mrs Doubtfire tells the story of a man’s fight to be involved in the care of his children, following a change in family circumstances. Daniel Hillard goes to drastic lengths to see his children every day, as this story tells. It has a great mix of laughter, sadness and, ultimately, warmth. This was a PG when it came out into cinemas but has since been raised to a 12A. 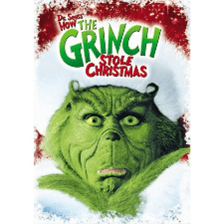 Psychology also offers some light relief with its recommendation to watch Jim Carey in ‘The Grinch’. Of course we all know the story! This looks at the psychology of happiness, showing how close and loving relationships are more important than having an abundance of toys and presents. It specifically relates to Maslow’s Hierarchy of Needs from the Humanistic Approach.

Alongside this, psychology has suggested watching any of Derren Brown’s documentaries. Derren Brown is first and foremost, a psychologist and his tricks rely on the use of key psychological experiments. The challenge to psychology students is to link to the topics studied on the course. 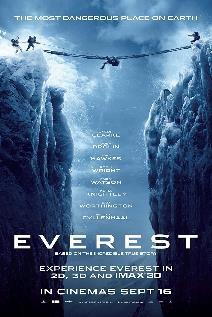 If you are a little more adventurous, geography have recommended some real epics. Firstly, ‘Everest’, based on a true story ‘Everest’. This is a historical, adventure drama about a group of explorers who climb the famous mountain. The group has to deal with sub-zero temperatures and blizzards to achieve their goal. Not appropriate for students under aged 11 due to some terrifying scenes. Younger students, though, will be able to watch the other two recommendations from geography. 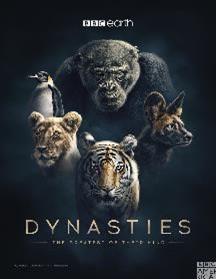 ‘Dynasties’ follows five endangered species of animals and how 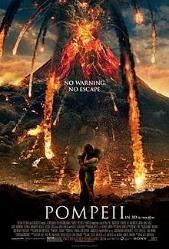 they have adapted and fight for survival in their natural habitats. Narrated by David Attenborough. Finally from geography, ‘Pompeii’ is a historical film that tells the story of the eruption of Mount Vesuvius in 79AD. It provides a good visual depiction of the impacts of volcanic eruptions.

For law and politics there is a real mix: comedy, documentary, true story and something for older students only. For the younger years, watch Jim Carrey in ‘Liar, Liar’. The film tells the story of a young divorce lawyer who will stop at nothing to ensure his clients win. Hence, he lies. His son wishes his dad can’t lie and this has comedic consequences in the courtroom. There is, though, some sex related humour so the certificate is PG-13.

For older students, though still rated PG-13, ‘Denial’ is worth a watch. This film is based on a true UK libel case about the Holocaust denier David Irving whose claims had to be proved false.

For 6th Formers, find on iPlayer ‘Showtrial’. This drama was shown recently on telly and is about two students on trial for murder. Some scenes and much of the language is certainly unsuitable for younger students. Politics recommends several films. One of my favourite being ‘A Very British Coup’. Relatively unknown, this is a beautifully cast and acted portrayal of UK socialism and the ‘rights’ reaction to it. Also recommended is ‘The Iron Lady’ and for Year 13 students currently studying USA politics, ‘All the President’s Men’ about Watergate. For something lighter, ‘Yes Minister’ is always amusing! 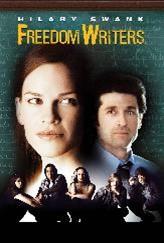 Finally, Ms Al-Rubai has selected some thought provoking media productions for sociology students. ‘Freedom Writers’ is about a teacher changing the lives of a class of ‘at-risk’ students who are divided by their race and harbour animosity against one another. 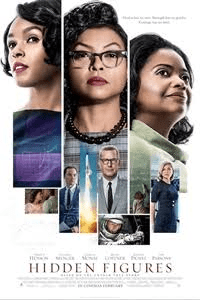 ‘Hidden Figures’, rated PG, is about three female African-American mathematicians playing a pivotal role in an astronaut’s launch into orbit. The film explores how they deal with racial and gender discrimination at work and is based upon a true story. Finally, sociology recommend a Channel 4 documentary, ‘3 Wives, 1 Husband’. The programme offered rare access to a community of 15 Mormon families living in Utah.

A real mix of recommendations to watch and enhance learning and, hopefully, lead to discussion and friendly debate over the holiday season.

The humanities and social sciences faculty wish all its students and their families a happy Christmas and look forward to continuing to work with them in 2022!

Getting creative in Psychology

This week A Level Psychology students have been learning about experimental designs in investigations. To help them understand this concept the department created an interactive...