During November 2019 our students enjoyed the opportunity of watching a vet at work. She had come to Aldenham Country Park to check how many ewes were pregnant. We learned about...

I wasn’t going to write this article as I didn’t want to give the whereabouts of the location. But as the circumstances have now changed, I thought it was too magical not to. A...

Over the past year a group of Bushey Meads students have attended Oaklands College each week as part of their work related learning programme. The course finished mid-term so I...

During November 2019 our students enjoyed the opportunity of watching a vet at work. She had come to Aldenham Country Park to check how many ewes were pregnant. We learned about tupping, this is where a ram (male sheep) mates with a ewe (female sheep). The ram leaves a dye stain on the ewe to show she has been mated with. Then the farmer knows to move them to another field away from the rams. When the vet scanned the ewes she could see that 47 ewes were pregnant. When the ewes have been scanned a dot is painted on their back to show how many lambs each is carrying. A blue dot represents 1 lamb, a red dot represents 2 lambs and an orange dot represents 3 lambs. 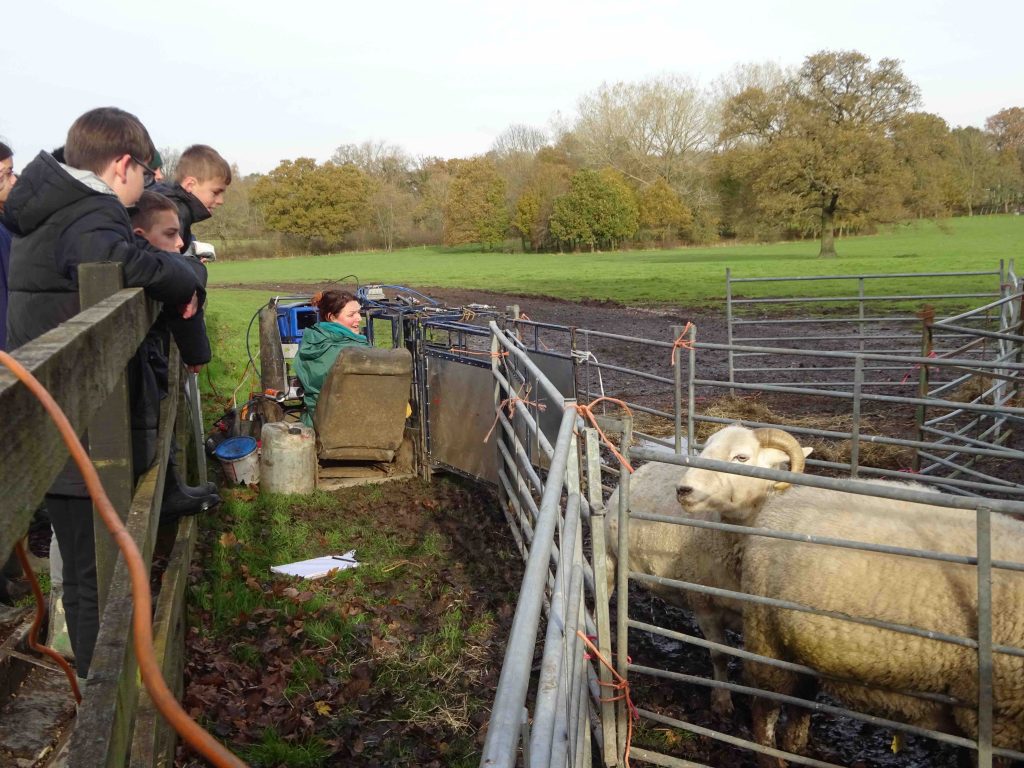 Prior to the ewes giving birth we were watching to see if we could spot any tell tale signs like star gazing (staring up into the sky) or scratching the ground. They may also stand erratically or just lie down ready when they want to give birth.

Traditionally, lambing starts in early spring. But at Aldenham Country Park the lambing season started during February. The gestation period is 152 days. This is the period when the lamb develops inside from conception to birth. This year 90 lambs were born at the farm. 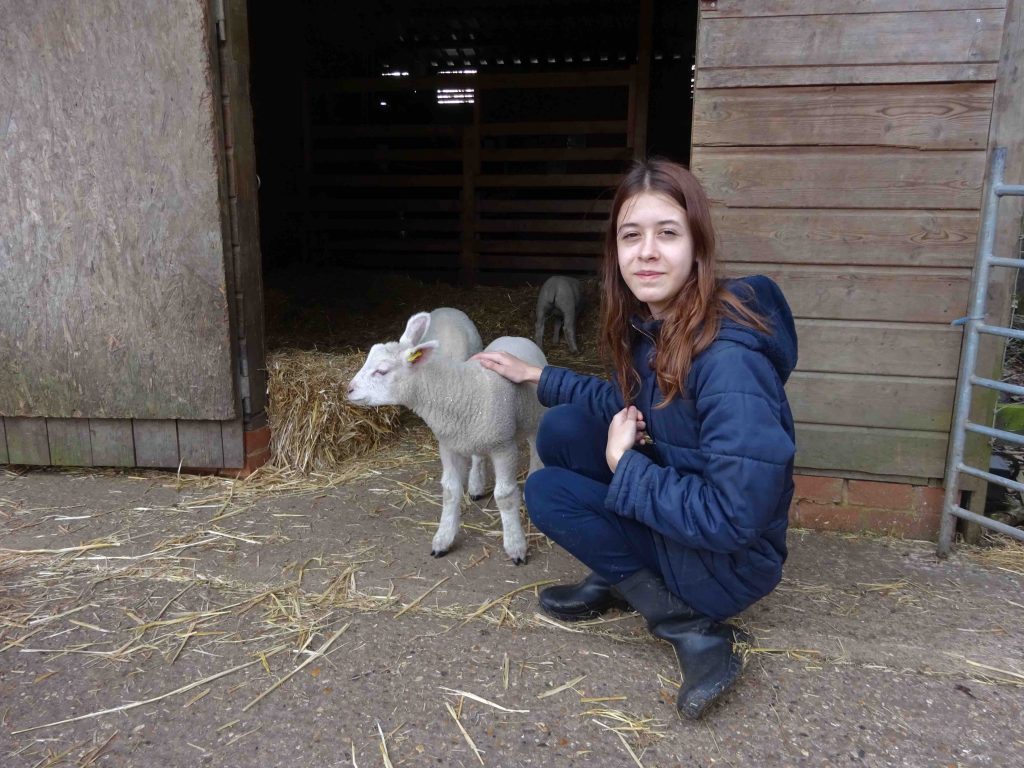 The breeds of sheep at Aldenham Country Park are Black Welsh Mountains, Wiltshire Horns, Jacobs, Rams Suffolk crosses and Mules which are a mixed breed.

Lambs can walk just minutes after they are born but they depend on their mothers for the first several weeks of their life. 72 hours after being born the ewes are put in a separate pen with their lambs to make sure they are producing milk and to check that they are latching on to feed. The farmer can also check the lambs for any illness and deal with any problems before they escalate. He sprays the lambs umbilical cord with Iodine to stop any infection. 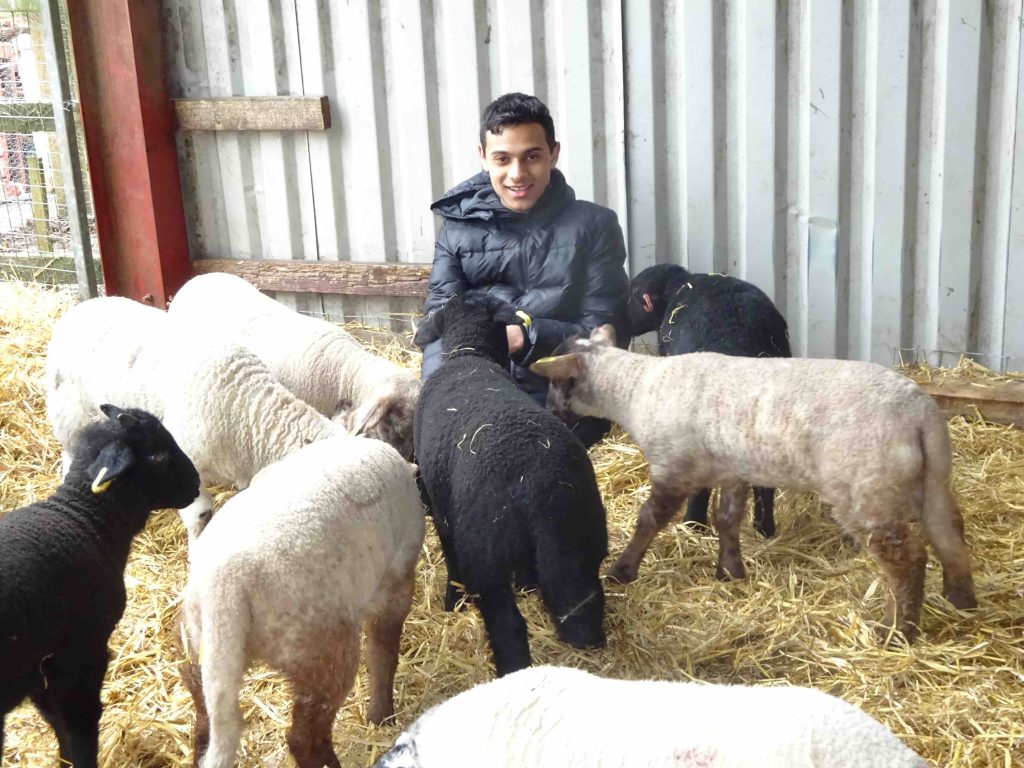 Since ewes often give birth to two or sometimes even three lambs, the smallest lamb often doesn’t receive adequate nutrition. If this is the case, or if the ewe dies or is otherwise unable to nurse her offspring, the lambs are bottle-feed. As a ewe only has 2 teats to feed her lambs, if she is carrying 3 then one will be taken away and bottle fed also.

Our students were each given a bottle which had been made up with a special milk formula called Lamlac. This is a milk replacer containing all the nutrients needed for healthy growth. The lambs are given 200ml at each of their 5 feeds during the day. When the lambs have had their feed they are kept under a heat lamp as they don’t have their mother for warmth. 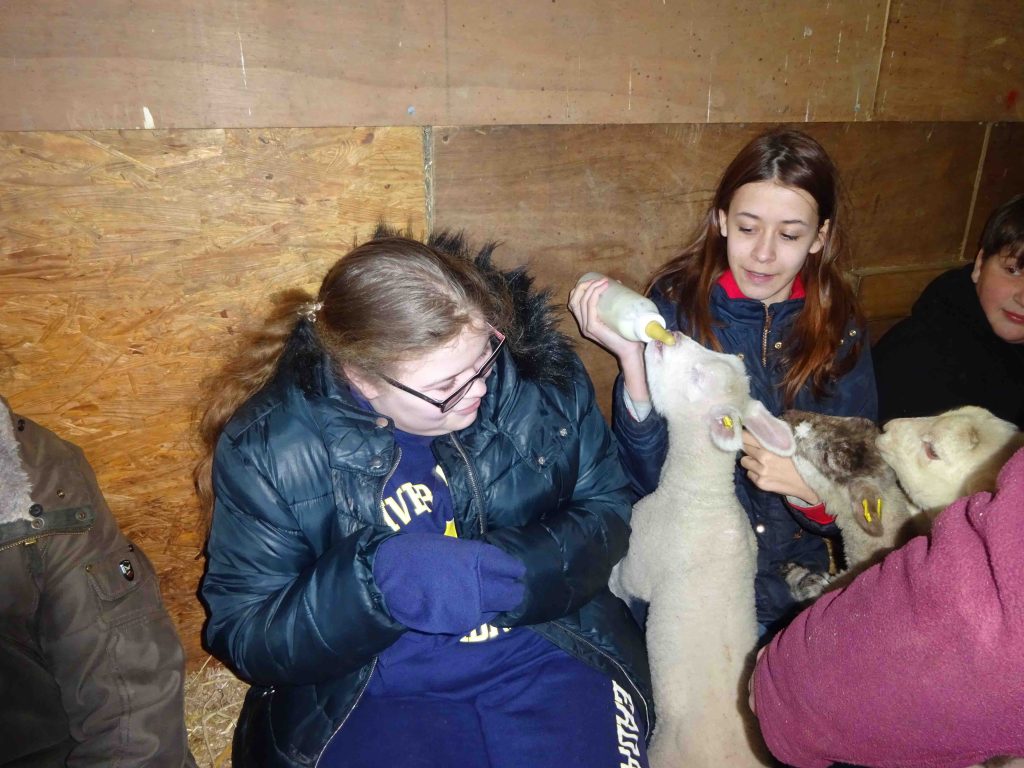 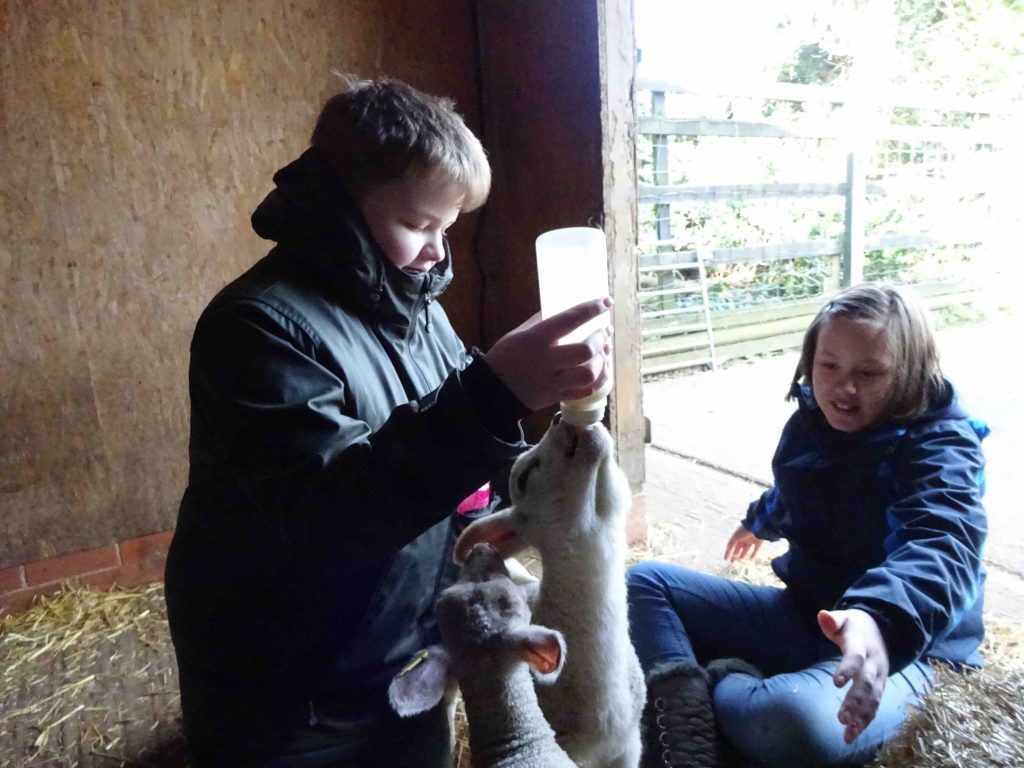 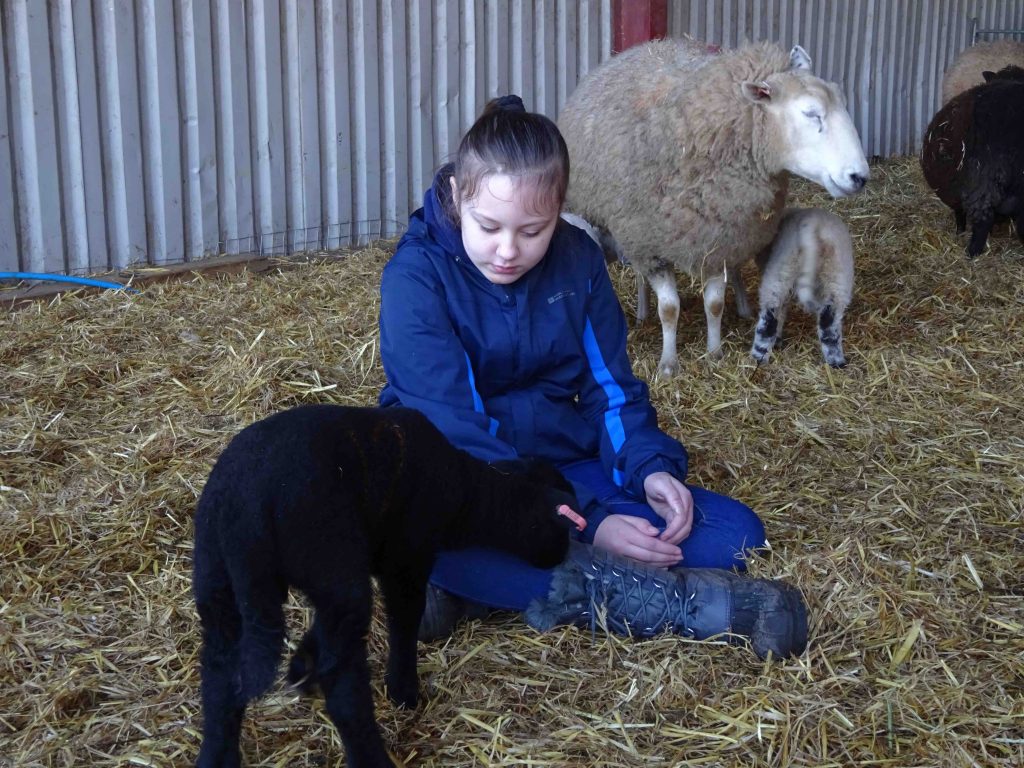 Our students have really enjoyed this experience as you can see in the photos.

Please find attached a short video and a PDF that gives a friendly overview of Virgin Media’s Apprenticeship schemes. There is also a link here if this is preferable....

Extended Curriculum – working beyond the classroom

Every Wednesday a group of students, assisted by Learning Assistants, spend the day at Aldenham Country Park working on the farm. The students are building skills and developing...