In our enrichment day earlier this term, year 10 were given the theme of Holocaust Memorial which coincided with the theme of the week of Commemoration. January 27th marks...

Friday 3rd of December was the taster day for the year 11s and we had a great turnout for our photography A-level Taster lesson with 26 students. Students discussed what makes a...

Thank you to all students and staff who attended the Charity Movie Night on Thursday 18th November. The event was attended by over 160 students from years 7,8, 9 and 10 and was...

A-level Trip to JR Chronicles at The Saatchi Gallery

Back in October A-level Art, Graphics and Photography students were invited to attend the JR: Chronicles exhibition at the Saatchi Gallery in London. This was the largest solo...

It has been a busy week in the art department with renovations and new floors being laid in our rooms, taster lessons, year 6 transition lessons, competitions and artist workshops...

Update from the Art Faculty

Nine months ago I thought about what this week in June would be like because this week I will be officially leaving on my maternity leave and will be due to have my baby in the...

Our recent food bank collection at Bushey Meads was hugely successful with students from every house and year group kindly bringing items of food to send to the local food bank in...

Last week the community leaders visited the residents at Bushey House Care Home for more intergenerational activities. The residents were delighted and surprised with gifts from...

Led by Mrs Waring and Mrs Speker, Year 11 students had an introduction into compositional elements of photography, some technical training on using lighting equipment and...

In our enrichment day earlier this term, year 10 were given the theme of Holocaust Memorial which coincided with the theme of the week of Commemoration. January 27th marks Holocaust memorial day where communities come together to remember the six million Jews murdered during the Holocaust, alongside the millions of other people killed under Nazi persecution or other groups in genocides that followed in Cambodia, Rwanda, Bosnia and Dafur.

In the morning year 10 learnt about the history of the Holocaust and about what it was like for victims of the holocaust. They looked at the story of Leon Greenman and his deportation and life in Auschwitz. In the afternoon students had the opportunity to produce and perform a drama piece and to create a piece of collaborative art reflecting on the themes they had learnt about during the day.

The day culminated in students attending an assembly led by Mrs Speker on the Holocaust and celebrating Performing Arts within our school. Students took part in the Yellow Candle Project with two students from each CDG coming up to light a candle. Each candle represents a victim of the holocaust and has their name, date of birth and date of death. This was followed by students reading out poems and GCSE music student Anton who played the oboe and Rebecca who sang beautifully. Mrs Speker spoke about the Holocaust and how we must commemorate but also about our power and responsibility as individuals to stand up against discrimination, racism and anti semitism which sadly still exists in today’s world. Finally students watched a film showing the student’s work from the day. 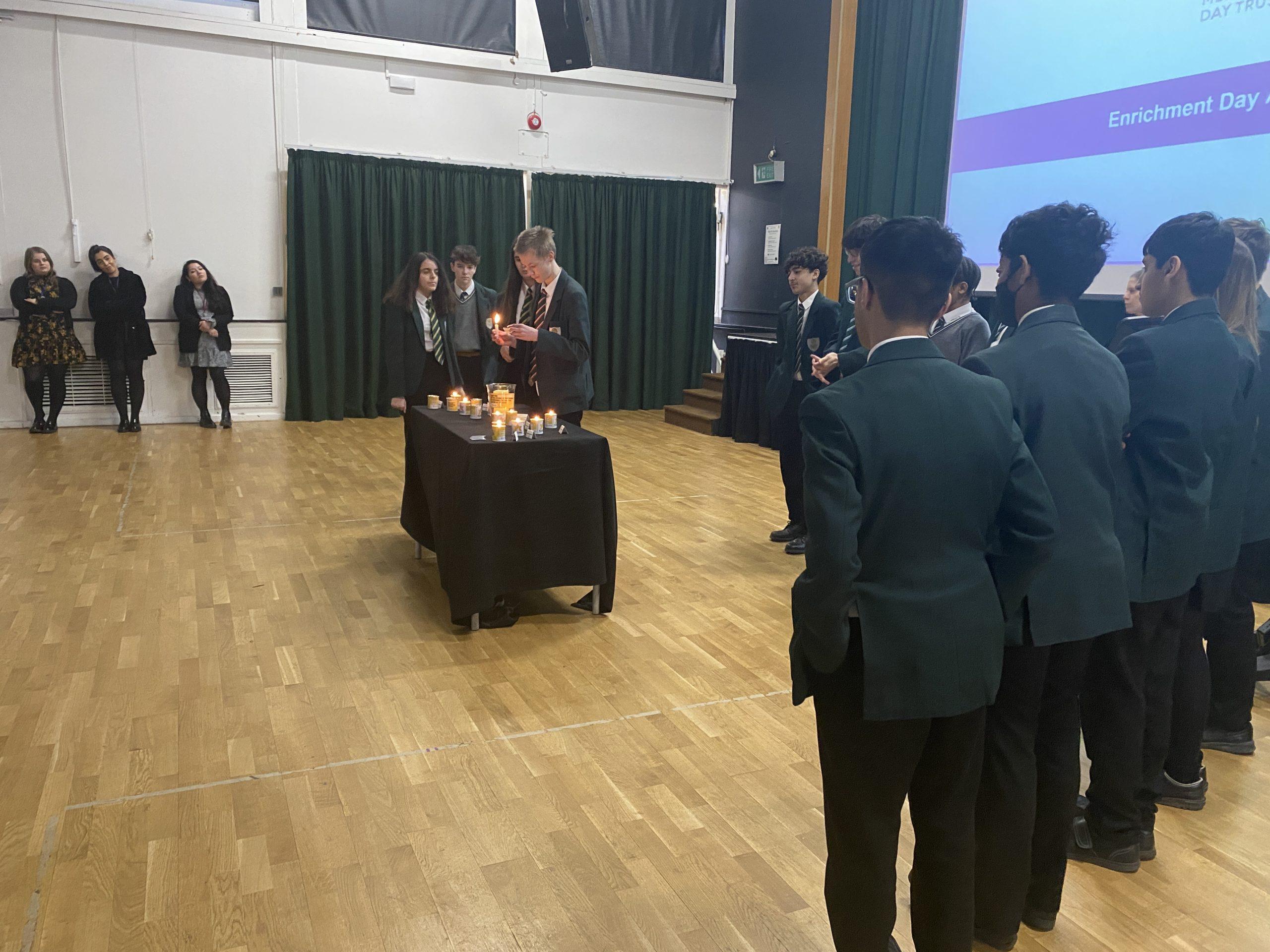 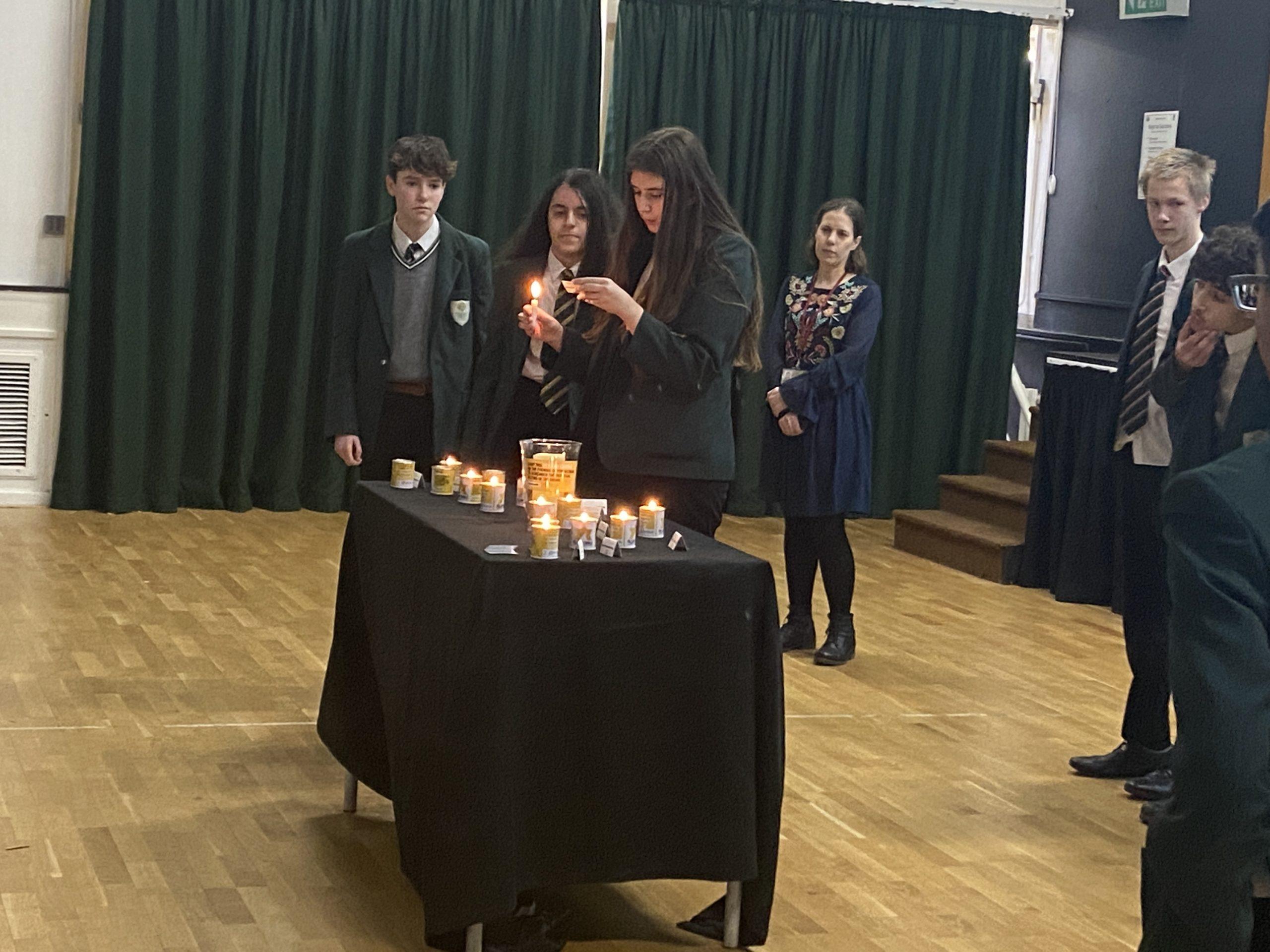 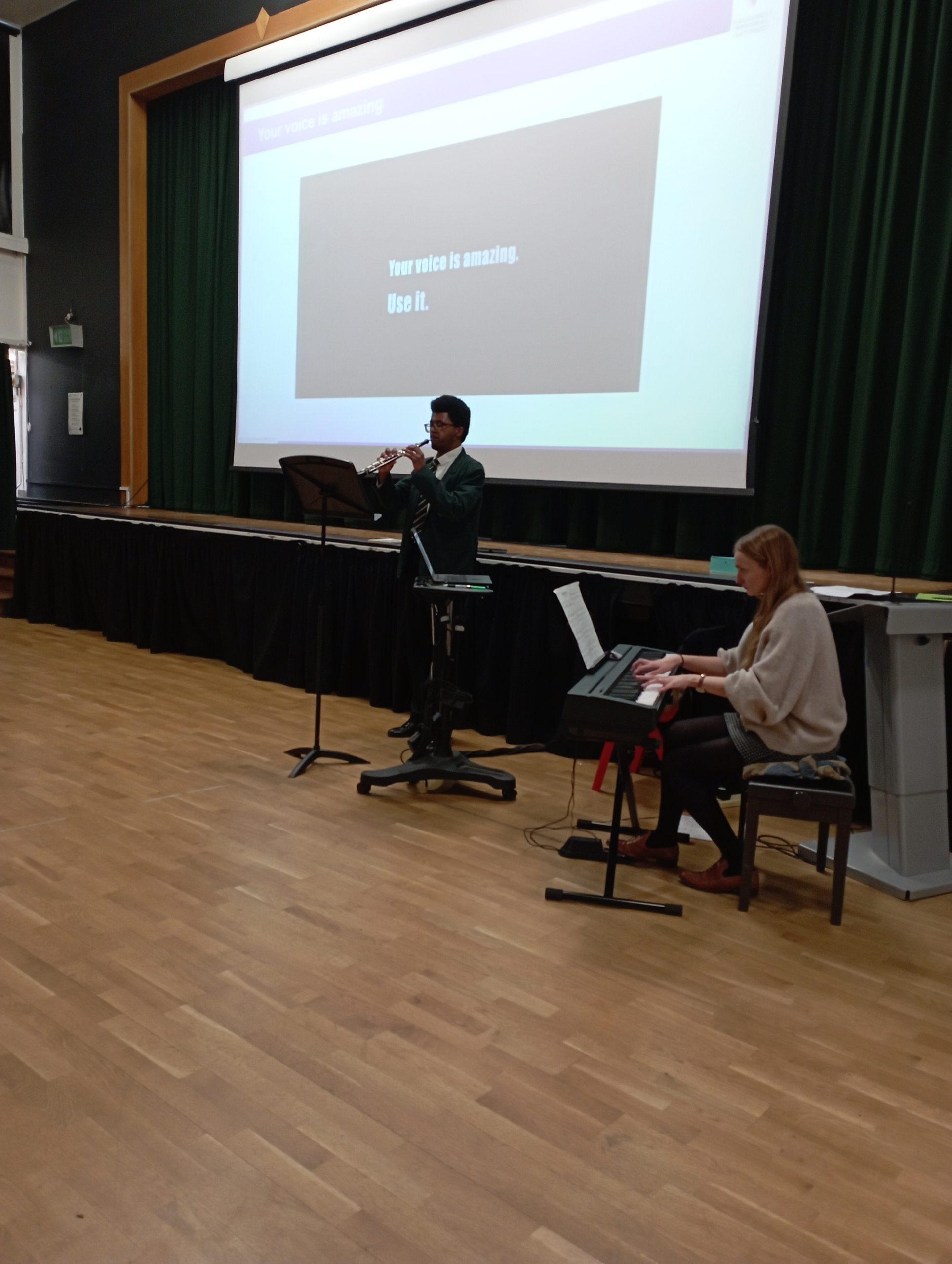 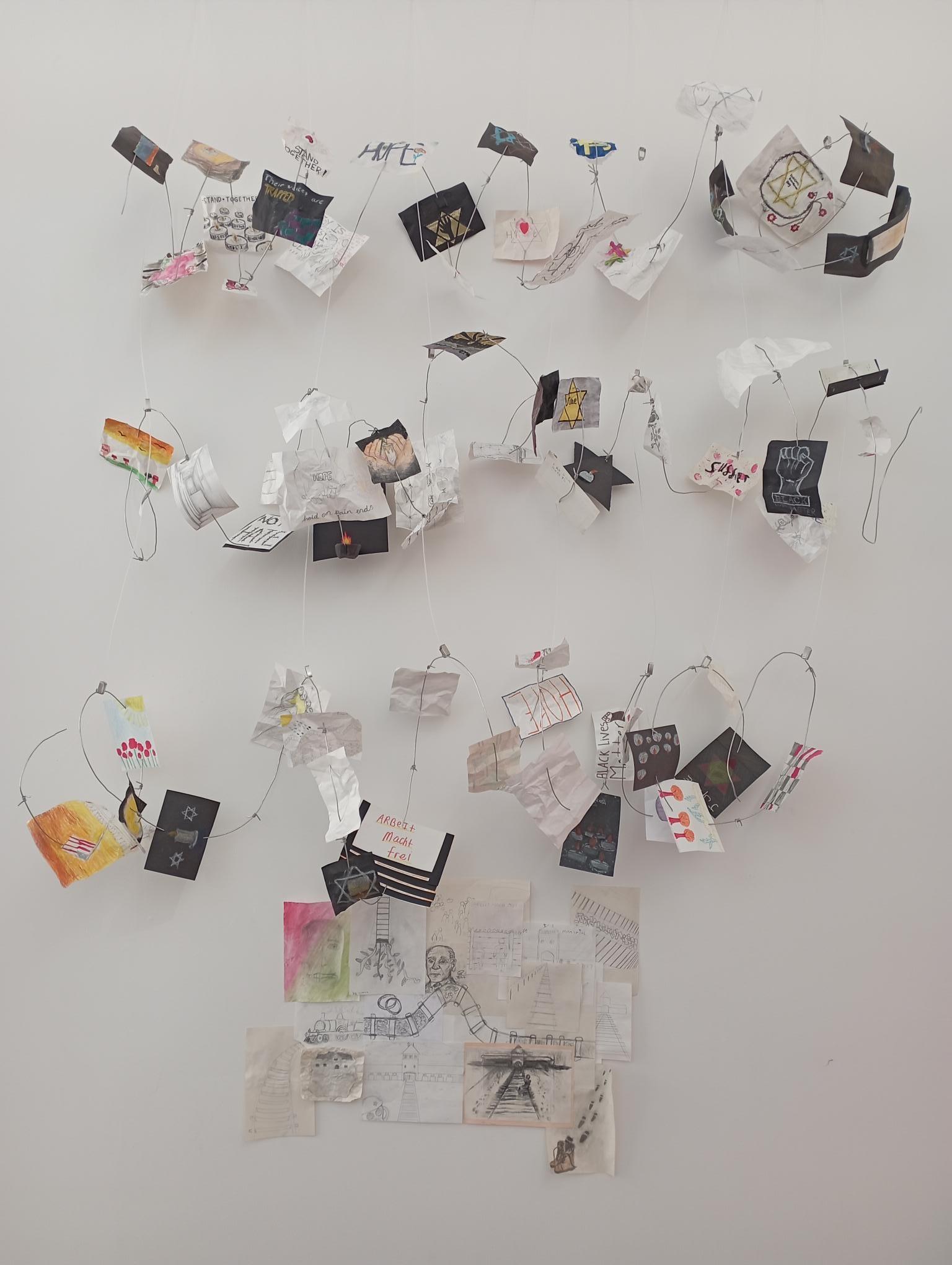 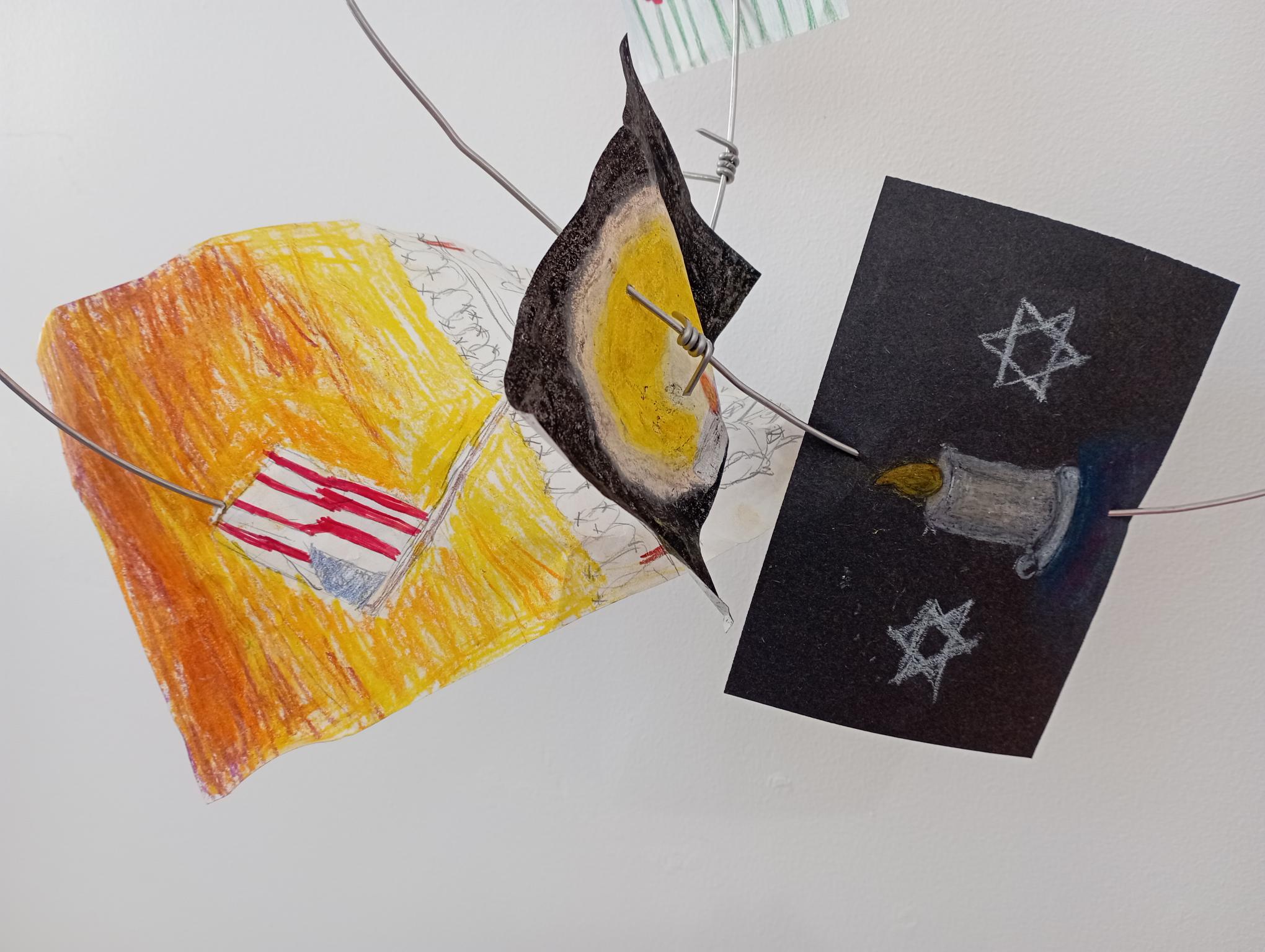 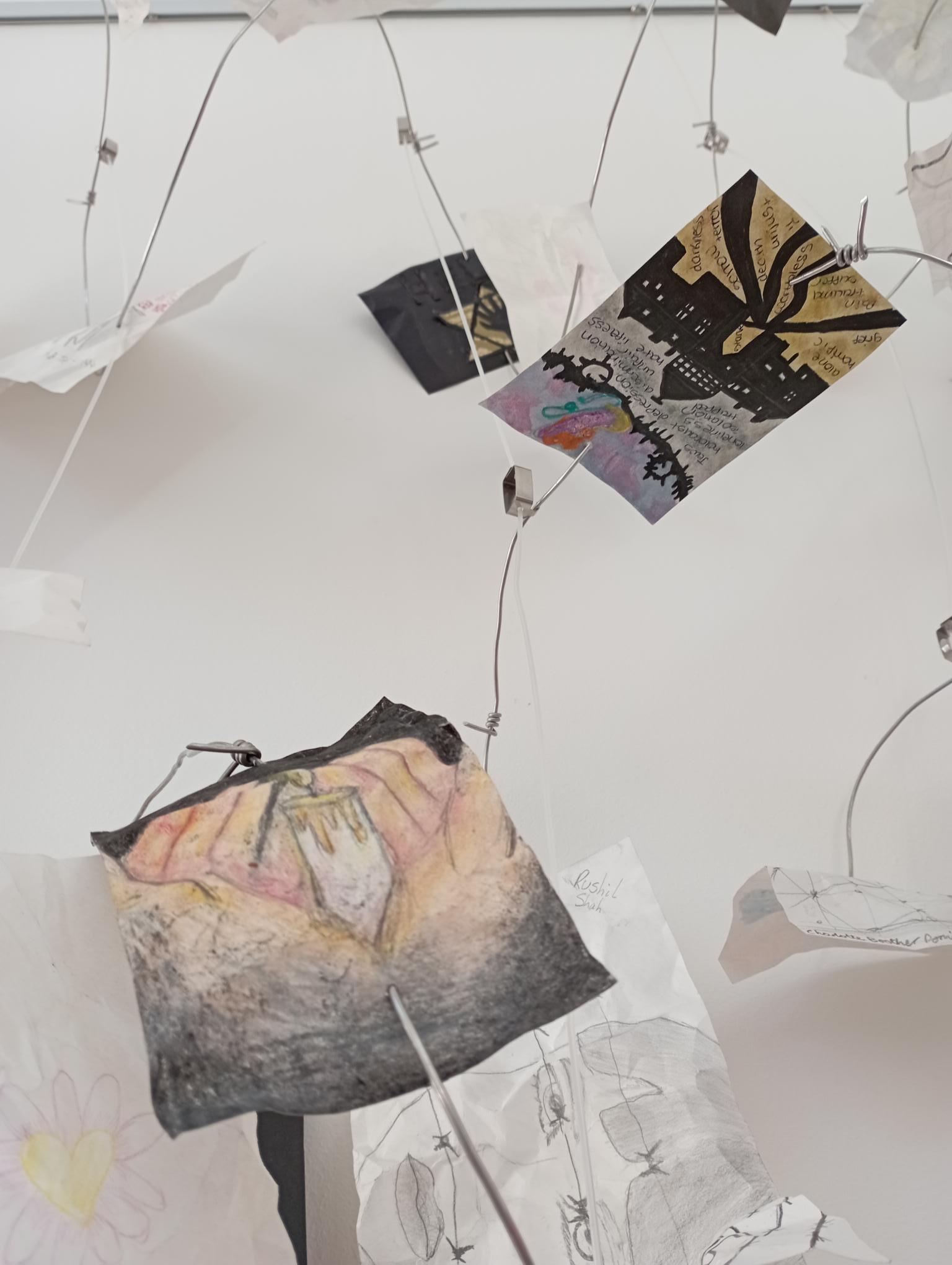 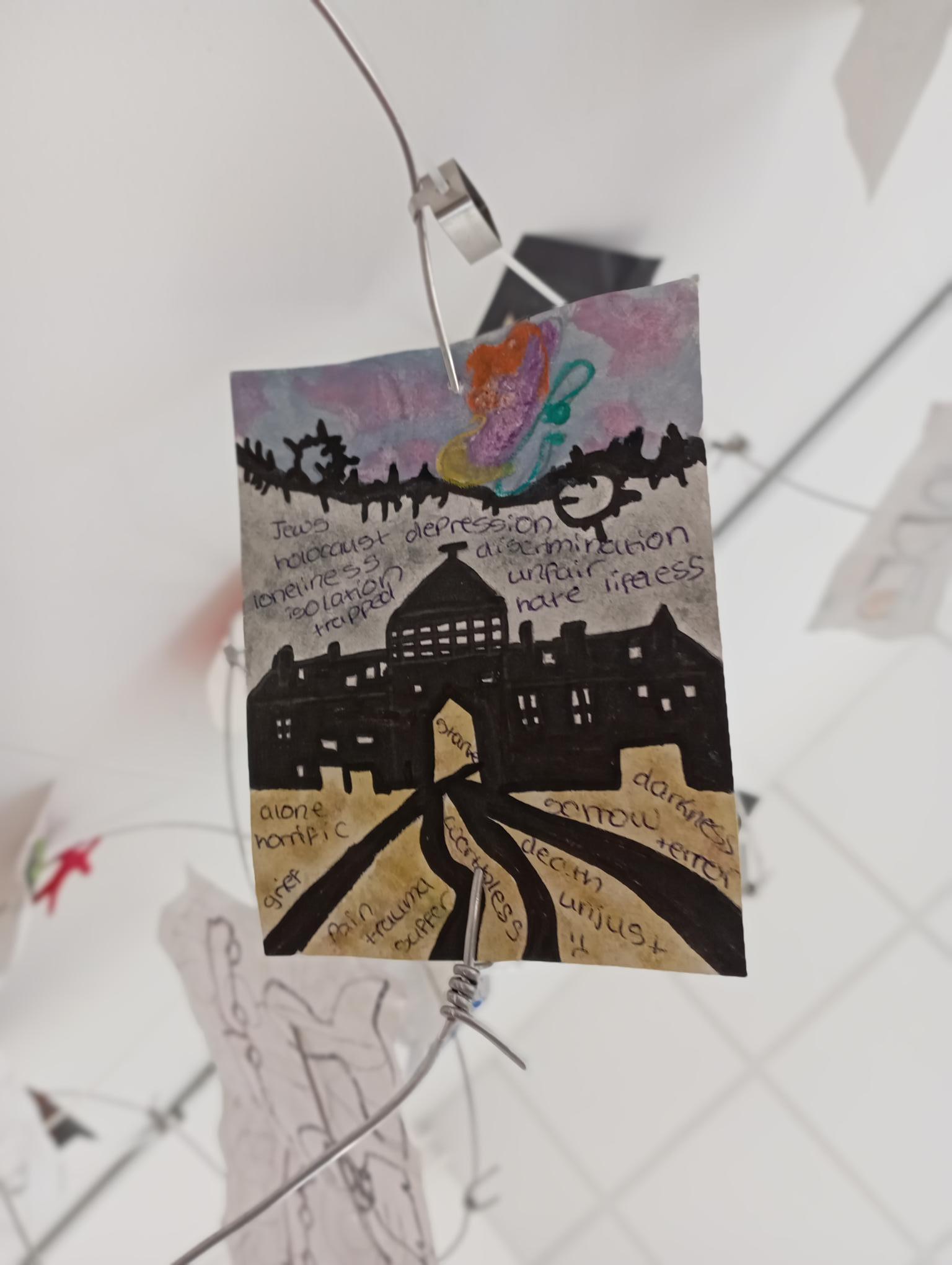 During our February enrichment day, year 8 enjoyed a day full of activity and adventure run by outside providers focusing upon Science, Technology, Engineering and Maths. BMS was...