Tuesday 3rd December saw the Bushey Meads Boccia team take part in the County round of the Schools Under 19’s Boccia Championship.

The team, led by team captain Kai, played 4 matches against other schools from all over Hertfordshire.

They started the day well with a 6-1 victory. The positivity sustained and the team continued to play excellently as they won their second match 5-3. This was followed by a third win with a score of 7-2.

After a well deserved lunch break, the team had one final match to face. A quick team talk beforehand saw them reach their fourth win of the day with an amazing 10-0 triumph. 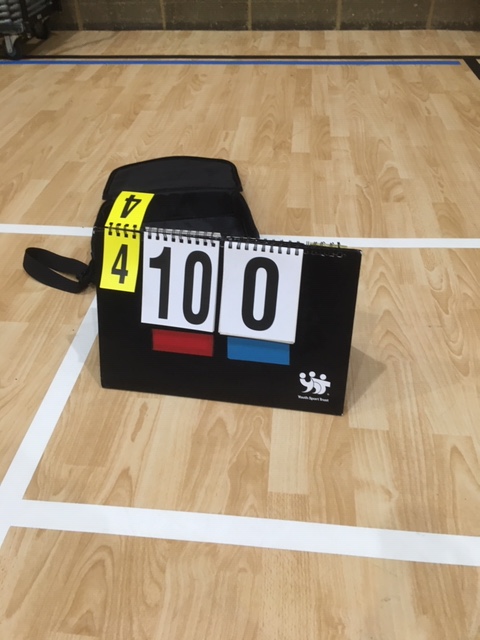 Winning all 4 matches meant the gold medal and trophy were ours.

The team will now progress to the Regional round, where they will represent Hertfordshire.

Well done to all four boys who played amazingly well and best of luck in the next stage of the competition. 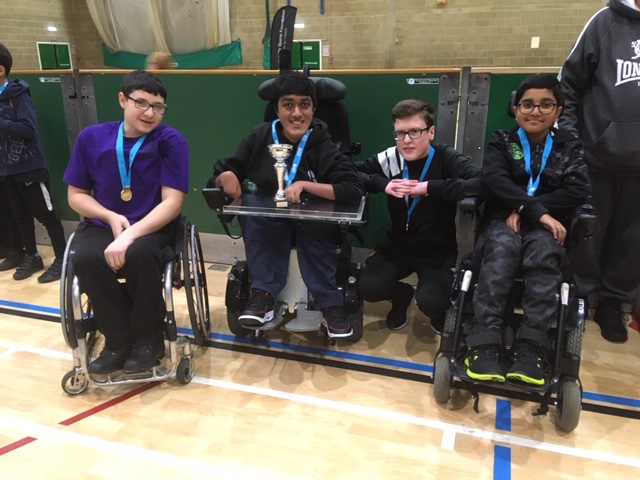 The mimoveapp which is a new health tracking app we are piloting with KS3 students is now up and running in PE. Students are all being given free access to the app/website and are...

As we come towards the end of our major £6 million investment in the school buildings and learning environment at BMS, it is exciting to see the largest of the projects starting...