Back to Latest Articles
Extra Curricular

On the 26th of February, a select number of students were chosen to attend a debating competition at St Margaret’s school.  At first it was a little intimidating, visiting a...

Scientist of the Week – Issue 73

Kindness Thought of the Week – Issue 73

NEWS The final half term of the Autumn/Spring sports extra-curricular programme has begun with a very busy couple of days. On Wednesday 26th February the Year 7,10 and Senior...

As February draws to a close the Heads of House are preparing themselves for the House Quiz / Countdown event which will be held on the 19th March 2020 from  3:30pm to 4:30pm....

Going the extra mile in the Bushey Community

Going to the Bushey Care Home! On the 12th of February, Mr Varsani, Ms Speker and we, the Community Leaders, took a trip to the local Bushey Care Home to spend time with the...

On the 26th of February, a select number of students were chosen to attend a debating competition at St Margaret’s school.

At first it was a little intimidating, visiting a different school and being on new territory, but the students were very warm and welcoming towards us. Sixth formers from St Margaret’s gave us a tour of the grounds and it was interesting to see how a completely different school thrives in its nature, and how it handles all sorts of situations. It was a very enlightening experience. We were able to see a school from an entirely different perspective, which was unique to our specific interests.

After being shown around the school, we, as well as some other students from St Margaret’s, were spoken to by Alex Da Silva (who had done a TED talk titled ‘A Journey To My Future Self’) about the keys to public speaking. He talked of his personal experiences in life and in public speaking, and we took many pieces of advice from that talk, most of which we applied in our next task. He was extremely inspiring, and really made us think about what choices we should make and how to proactively work around any debate topic, regardless of whether we personally agreed with it or not. 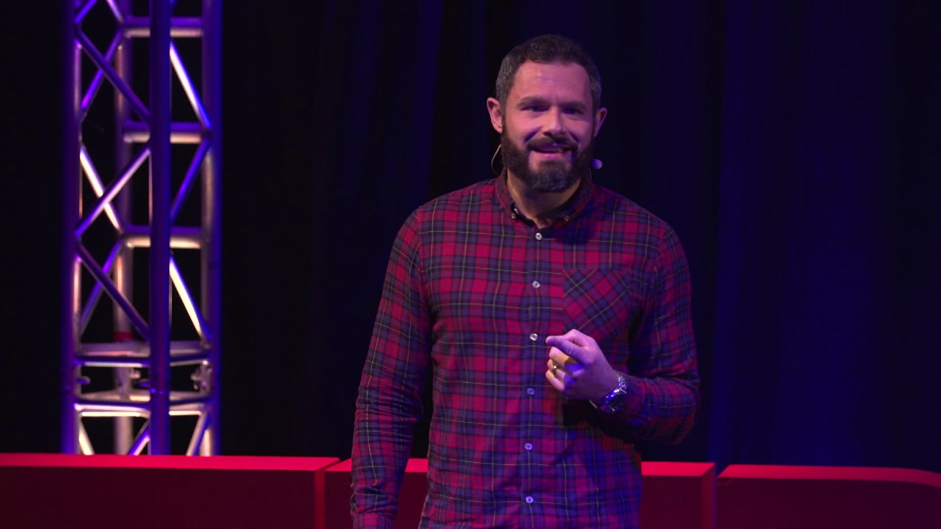 After a short break following the inspirational talk, we were tasked with debating against each other. We were randomly split into 4 mixed school groups, which would later lead to 2 different debates, one on whether animals should have the same rights as humans, and another on whether having a free press is a fundamental prerequisite of any democracy (whether or not the media should be censored). We were given 45 minutes to come up with an argument, and the debates would start after lunch.

Throughout the 45 minutes we were able to have a clear collaborative discussion with our team mates and get to know one and other, as well as their strengths and weaknesses in public speaking and more specifically debating. We were able to see the topics through multiple different lenses which is one of the reasons the trip was as good as it was! 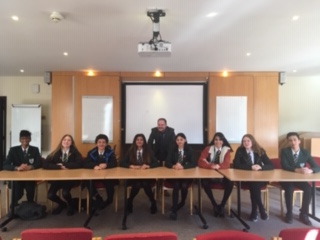 On to the debates themselves: we thoroughly enjoyed them and found them to be a riveting and educational experience. Having to work with students from the host school, we found it illuminating listening to their own experiences with debating in the past, and how they approached the debates that we were soon to take part in. Both sides to each argument raised interesting, but valid points, which not only kept us hooked as an audience, but also made us question our arguments as an opposition. The debates tested our ability to listen and adapt to the arguments being raised, but in the end, the challenge was what made it worth it.

The day was spectacular – filled with hours of fun and opportunities to learn and improve our abilities in public speaking. Thank you to Mr Dowty for offering his support accompanying us, and to Mrs Wright for organising this wonderful day out!

It is really encouraging to see so many students engaged in exercise every break and lunchtime and even before and after school, often taking part in self-regulated team...

This house believes that drug use should be treated as a mental health issue rather than a criminal offence. The Final Verdict: Through all of these strong arguments made by the...