William Shakespeare’s Play of the Month – Othello Othello is one of the most powerful of Shakespeare’s tragedies. An intense drama of love, deception and destruction,...

Hopefully many of you have been enjoying the introduction of a number of William Shakespeare plays each month in the BMS Newsletter. Well, things are about to get even more...

The Tempest is one of Shakespeare’s most famous comedies and one of his shortest plays. Written around 1610–11, it is believed to have been his last play before retirement. Set on...

Julius Caesar – Play of the Month

Shakespeare’s play of the month is Hamlet. Set in Denmark, Hamlet is a play that explores conscience, madness and the nature of humanity. A young prince meets his father’s...

This year the English Faculty will be honouring William Shakespeare by promoting his plays each month in the BMS newsletter. With October being the spooky month of Halloween, it...

Last month, the English Faculty launched a themed Lockdown Poetry Competition. Mr Johnson and Miss Stanton set students the challenge to compose and submit a poem about an aspect...

No More Articles
Play of the Month

Othello is one of the most powerful of Shakespeare’s tragedies. An intense drama of love, deception and destruction, Othello explores the dangers of suspicion and jealousy with the breakdown of relationships and the disaster that ensues from such emotions. Othello, a respected soldier, suspects his new wife of being unfaithful to him, leading to tragic events. Check out William Shakespeare’s Othello and keep up with all the crosses and double–crosses of this tragic play!

A couple of fun facts:

· There are currently 20 film versions and adaptations of the play 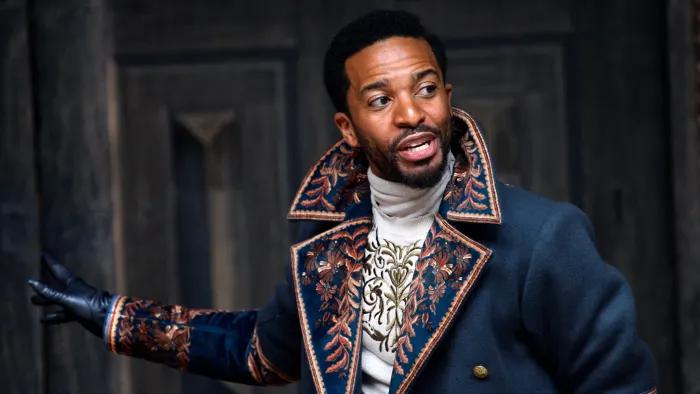