For our dedicated Carnegie Shadowers, who’ve been reading furiously for the last three months, the Awards Ceremony provided the conclusion to this year’s events. Along with groups...

Before half term our ‘eager readers’ met to vote for their favourites from the eight books they’ve been reading for the Carnegie Award. To mark the occasion, the library was...

Picture Perfect: A treat for artists and booklovers

In addition to the Carnegie award, the Kate Greenaway medal is awarded for an outstanding book in terms of illustration for children and young people. In library studies we often...

For the last two months a group of keen readers from years 7,8, and 11, have been reading the eight books shortlisted for this year’s Carnegie Medal. The CILIP Carnegie...

The reintroduction of home learning has been the ideal opportunity to focus students’ reading by re-launching the Reading Awards. Some students started this during the first...

Accessing Our Online Library From Home- staying in touch with the LRC @ BMS!

Don’t forget, even when working from home, you can access a vast range of books and resources online using our SORA system. In library Studies next week, Mrs Turton will be...

Student Leadership in the LRC

Once again, our team of student librarians are proving invaluable in the LRC. Owen and Nathan have taken on the shared role of Senior Head Librarians, arranging the rota of desk...

Find out more about the issues surrounding Black History Month by exploring our display in the library featuring books on famous campaigners, activists, sports people and topics...

For our dedicated Carnegie Shadowers, who’ve been reading furiously for the last three months, the Awards Ceremony provided the conclusion to this year’s events.

Along with groups from across the whole of the UK our readers gathered to watch the ceremony, streamed live from The British Library, where the winner of the Carnegie medal was announced.  Imagine their surprise when Bobby Seagull, the host of the awards, interviewed the Chair of the Judging Panel, Ellen Krajewski and she said one of the highlights of this year was visiting the shadowing group at Bushey Meads School and gave us a big “Hello Bushey Meads” !  Watch for yourself in the attached clip. 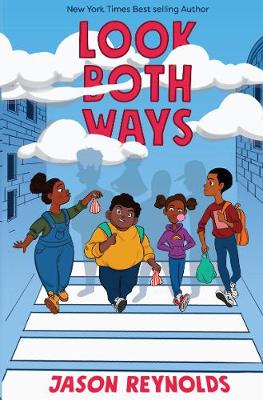 The winner of this year’s Carnegie Medal, as voted by the panel of 14 judges, was Look Both Ways by Jason Reynolds. This book is really popular within Bushey Meads; a number of Yr7 & 8 Library Studies classes have watched Jason talking about his inspiration for this book and the reason he chose to write it as ten short stories that provide an insight into the antics of children as they walk to and from school – the only unsupervised time within their day. 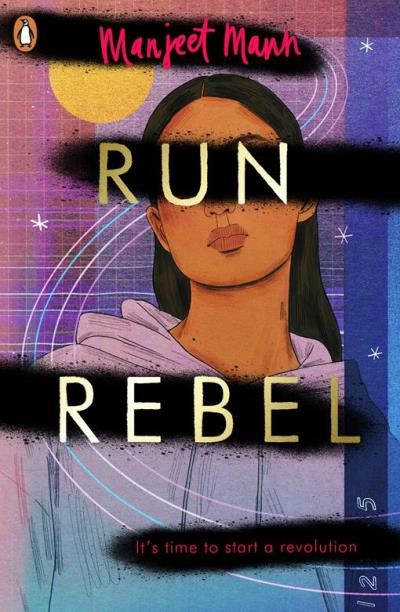 The award for the Shadowers’ Choice was a special delight as it was the book our talented group also chose as their favourite – Run Rebel by Manjeet Mann. Written in verse, it tells the story of a girl striving to rebel against an arranged marriage and controlling father, hoping also to rescue her mother and sister from this domestic prison. Amid her love for running – the only time she feels alive, school lessons about revolutions give Amber the strength to set herself free.

All the shortlisted books are now available for general loan from the school library, there is something for everyone – from traditional folklore to post-war Franco Spain. So come and collect one for a scintillating summer read!

I am so proud of the students in our first shadowing group who have been working really hard to read as many of the shortlisted books as possible, despite not being in school to...

Reading and Writing: A Relationship for Life!

The English Faculty continue to suggest weekly reads, but we don’t want to miss the opportunity to promote writing activities too. The National Writing Project sums up the...