Back to Latest Articles
Alumni

Over the last few years the PE Faculty staff have been following the progress of former student Charlie Goode as he embarks on a career in professional football. After spending 2...

This week we welcomed Raisa Murtaza and Charlotte Boswell to Bushey Meads School to talk to Sixth Formers.  Raisa is a Solicitor specialising in clinical negligence for the NHS...

It has been great to hear the latest recent news from our BMS Alumni and this week we heard from one of our students studying at Brunel University. Hashim Minhas currently on...

Here at Bushey Meads our interest in students never just ends when they finish their exams- it’s always such a privilege to hear about their successes post education. Madeline...

Over the last few years the PE Faculty staff have been following the progress of former student Charlie Goode as he embarks on a career in professional football. After spending 2 years at Scunthorpe United last summer he signed for Northampton Town where he was made team captain. After a successful league season the team qualified for the play-offs and defeated Cheltenham Town in the semi-finals to set up a final v Exeter City.

Northampton dominated the match and eventually ran out 4-0 winners to win promotion to League 1. It was brilliant to see Charlie lifting the trophy for his team at Wembley after an outstanding individual performance and we would like to congratulate him and his team for a fantastic season. 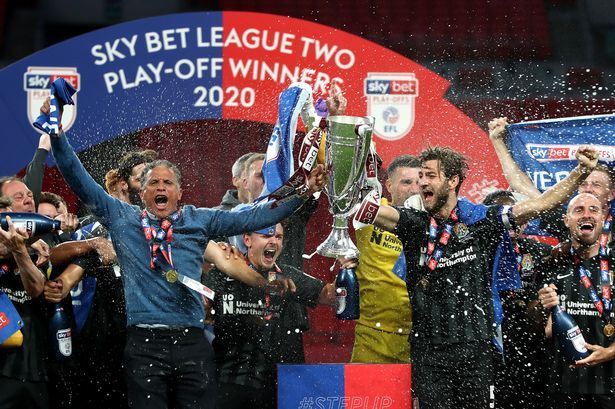 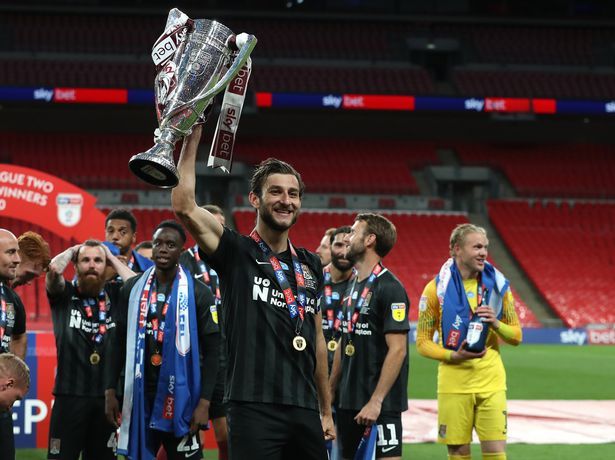 The Year 11 Sports Studies group were really disappointed to have their 4 day residential trip to Cornwall cancelled in the summer due to Covid. The trip involves practical...

Our curriculum provides students with a breadth of opportunities and pathways to success. This week I had the pleasure of seeing a PE and Health lesson. With wellbeing at the...