As part of raising awareness about Black History month, students in year 7 geography had to do research about the former British colonies of Africa and the Caribbean Islands. For...

The Black Niño Brothers were a family of sailors of African descent from the town of Moguer, Spain and were seasoned navigators who made Christopher Columbus’s first voyage to the...

As part of raising awareness about Black History month, students in year 7 geography had to do research about the former British colonies of Africa and the Caribbean Islands. For the task students also had to find out how and what these former colonies contributed to the building and sustaining of the British empire, they also had to find out what these colonies gained from the British empire. 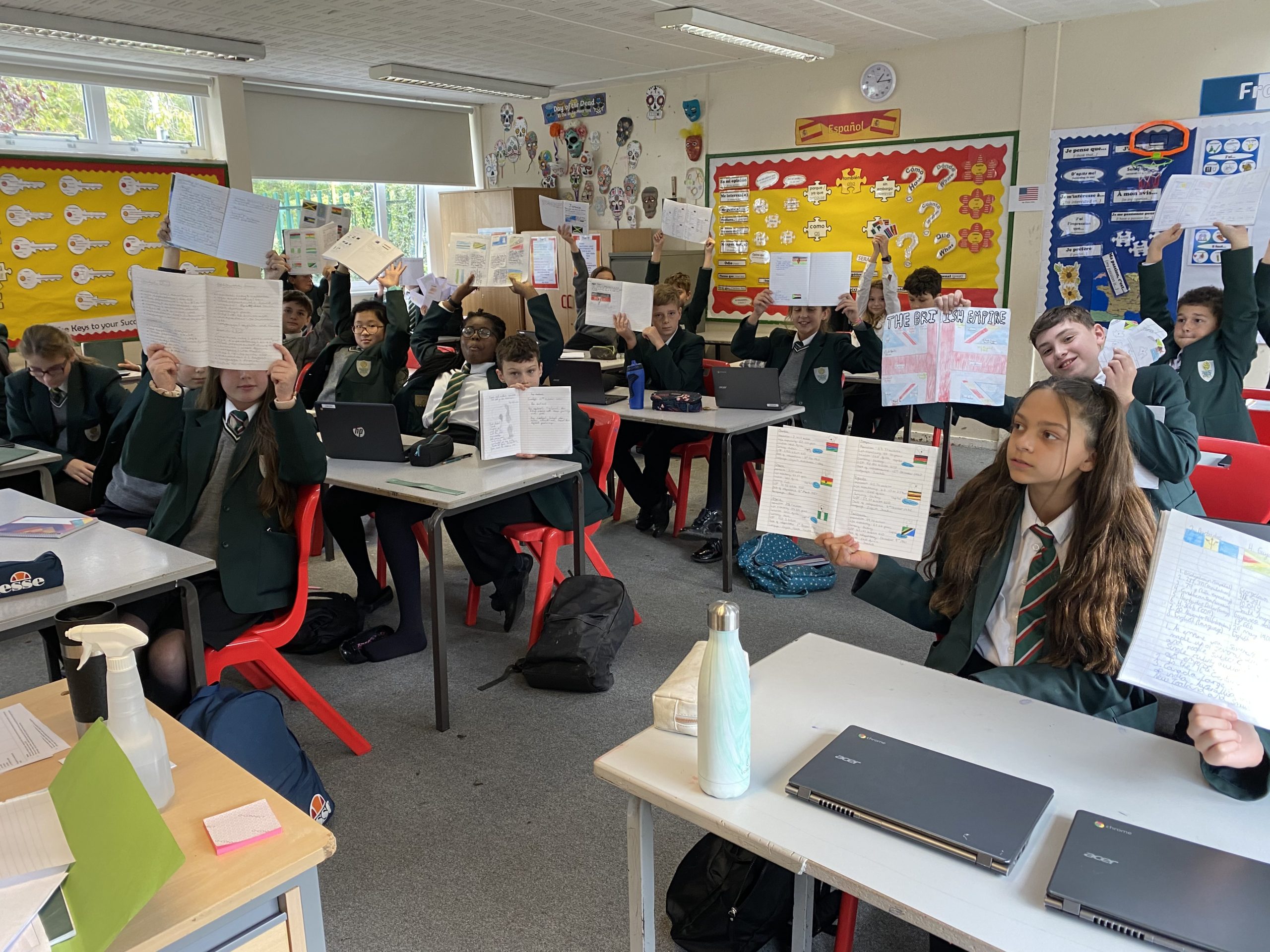 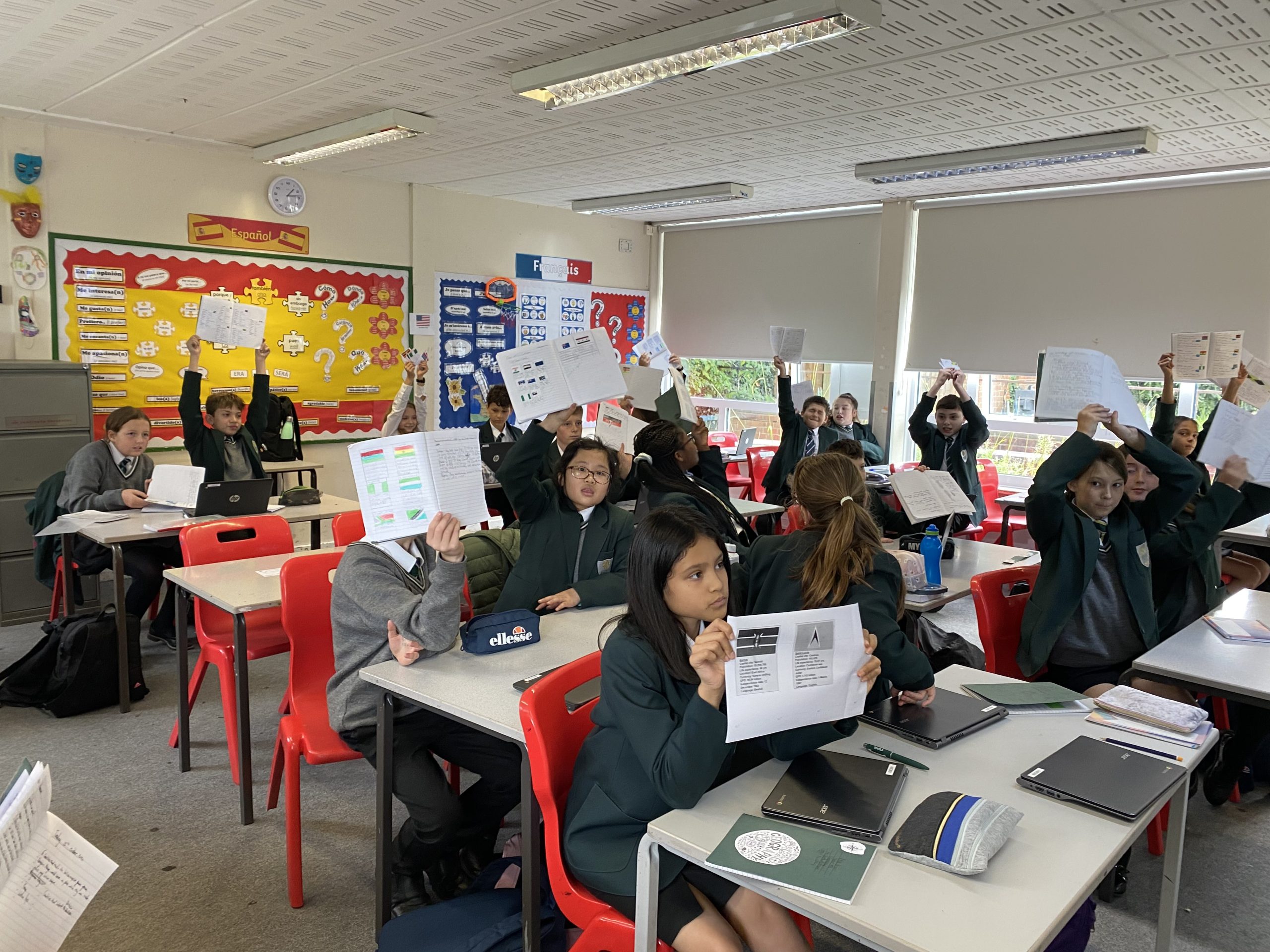 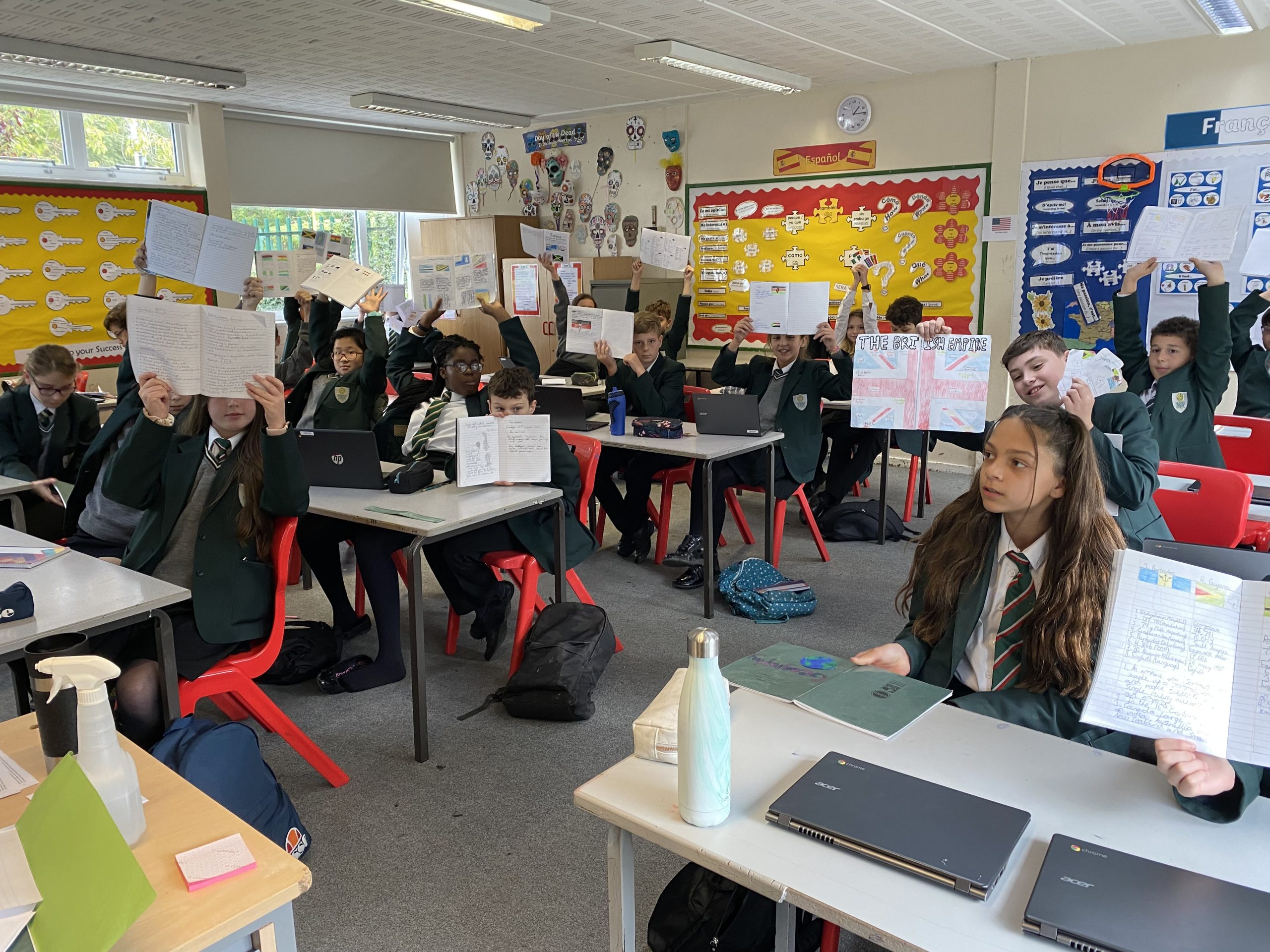 The history department has been looking at the contribution of the colonies in the trenches during the first and second world wars.

Our curriculum provides students with a breadth of opportunities and pathways to success. This week I had the pleasure of seeing a PE and Health lesson. With wellbeing at the...

As you may be aware on Sunday 21st March we have the decadal census day. The census is a survey that happens every 10 years and gives us a picture of all the people and households...