On the morning of the 30th september, a small group of our PNI students and 4 of their Learning assistants made the journey to Stoke Mandeville Stadium to compete in the National...

The last few months have been very strange for everyone at BMS and each subject has had to make some drastic changes over the last few months to help learning continue. Arts Award has been no exception to this and unfortunately we had to postpone a long awaited trip to the Theatre until next year.

Whilst this was a necessary decision it was still somewhat disappointing for our Arts Award students, as attending an Arts event and reviewing it is a vital part of their course.

However it has been amazing to see the Yr10’s fully engaged in my back up plan to hold home screenings of their favourite films and Tv shows to review instead as practice for our trip next year! Here is one fantastic review by Oliver Jack in in Yr 10 OAK who chose to review Harry Potter and the Goblet Of Fire whilst watching it with his older brother William. 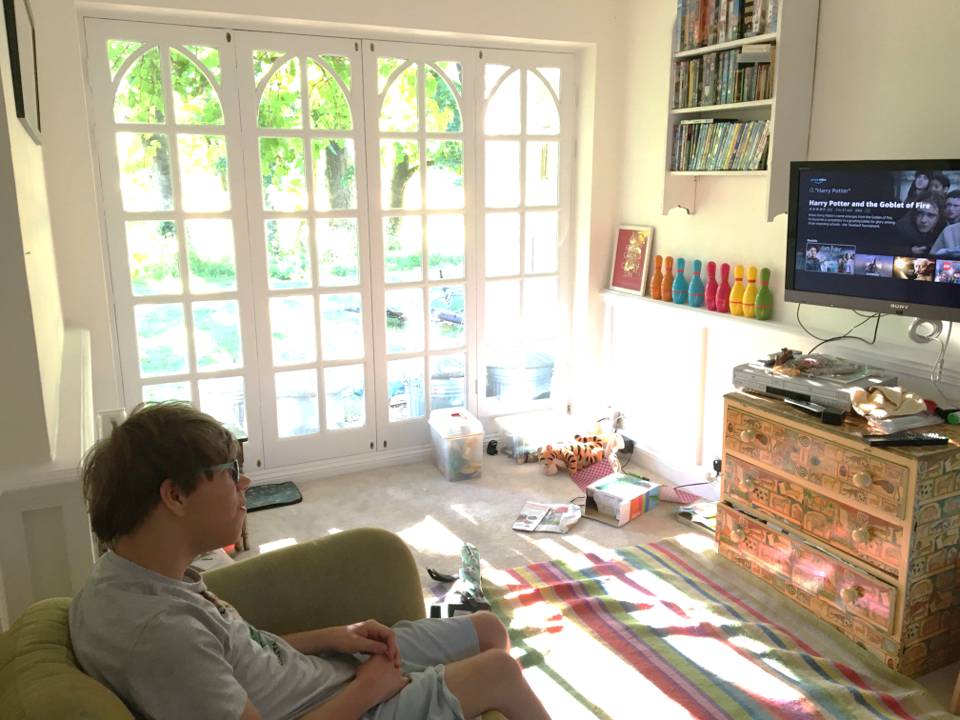 On the 29th May 2020, I watched Harry Potter and the Goblet of Fire for my Arts Award film review. Because of the lockdown I couldn’t go to the cinema so I watched it on Netflix at home. I had a Friday night film night with my big brother.

It is a film shot with real live actors – lots are children because it is set in a Wizard school – and lots of special effects. The music is very important to set the atmosphere.

The film starts with scary music and we can see that the dark wizard Voldemort has returned.Then we go to The Burrow where the Weasley family live. Harry Potter is staying there and they go off to the Quidditch World Cup together.The most famous player there is Viktor Krum.

The World Cup is disturbed by a Dark Mark in the sky and Harry and his friends use a boot as a portkey to get back to Hogwarts. The special effects were very clever as they spun around.

At Hogwarts there is an announcement that there is going to be 2 schools joining them for the Triwizard tournament. Somebody put Harry’s name into the fire and he was chosen as a competitor for Hogwarts. The competition is very exciting but in the end Cedric Diggory got killed by one of Voldemort’s supporters. Voldemort and Harry had a fight but Harry escaped. Good on Harry!

The message of the movie is that Harry doesn’t want to be a hero and he tries to help others rather than always trying to win. It is also about friendship. I think this is a good message.

I liked the story and the music best about the film. I like the music because I am interested in music and it really sets the scene. I also liked being scared!

My most favourite character is Harry because he is brave and a good friend.

My least favourite character is Barty Crouch who is pretending to be Mad Eye Moody because he tricks Harry and tries to capture him.

The atmosphere and the noise at the Quidditch World Cup reminded me of when I went to the Varsity match to see my sister play hockey and her team managed to get the winning goal!

It was a sad ending because Mr Diggory’s son Cedric got killed by the Death Eaters.

I would recommend the movie to a friend. 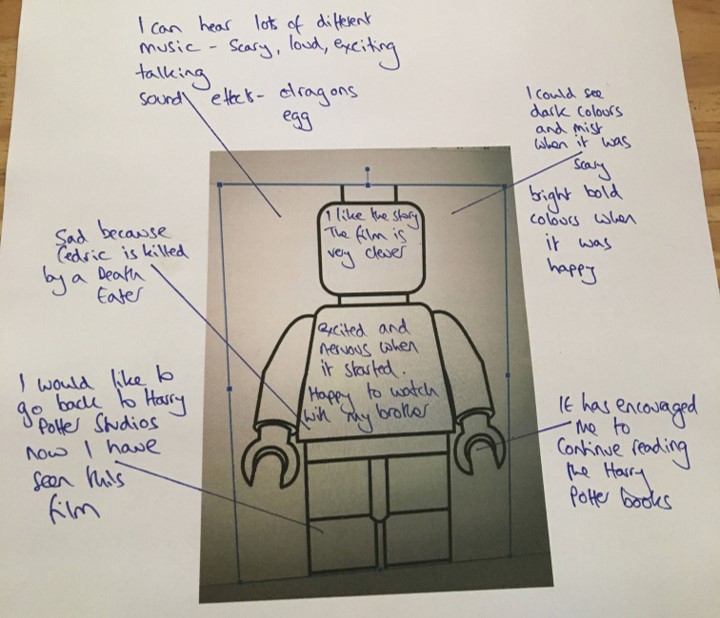 It is a very important for the Arts Award students to share their reviews as part of the course, so you can expect more reviews in the weeks to come! A big well done to Oliver Jack on his brilliant review!

Dear all our parents and carers, It is fantastic to welcome all our old and new faces to Learning Support. We have made some significant positive changes in Learning Support over...

Attending and reviewing an arts event is a vital part of our Arts Award course. This would normally mean going to an art gallery or a theatre show but as you can imagine, we have...