On Enrichment Day, we learnt about assisted suicide, otherwise known as euthanasia. In the first two periods of the day, we did an array of tasks which informed us about what...

The third of five whole school enrichment days took place on Thursday 6th February. The days are designed to enrich the curriculum for students with more in depth looks at subject...

As part of the whole school enrichment program, on the 7th November; Sixth form ran 2 workshops. The first workshop was “Sexual Health”; an informative and detailed...

We were absolutely delighted last week to welcome a number of organisations into Bushey Meads to work with our year 9 students introducing them to future possible careers in...

Year 7 – Taste of the Future Day

This day provided year 7 students the opportunity to study subjects available to them at either key stage 4 or 5.  Each student attended a one hour workshop. Thisana in 7 Sycamore...

Thorpe Park – Year 12 Business Studies The Thorpe Park business trip was a fun and interactive way to understand how a brand we all love and know operates in a competitive...

The first of five whole school enrichment days took place on Friday 4th October. The days are designed to enrich the curriculum for students with more in depth looks at subject...

On Enrichment Day, we learnt about assisted suicide, otherwise known as euthanasia. In the first two periods of the day, we did an array of tasks which informed us about what exactly euthanasia is. We watched multiple videos which included both opinions. One video included a man which had been paralysed from the neck down due to a car accident and has been in his bed for 20+ years with only his head to press a button to call his family members to come up to his room. They had to do everything for him including changing his clothes, helping him to the bathroom, feeding him and more. He proclaimed that he’d want assisted suicide due to not wanting to bother his family members any longer. We also got a view from the opposite end of the spectrum – we heard from a nurse who was heavily against the idea of euthanasia, stating that she went into medicine to help people, not to kill them. After the videos, we got to say our opinion. The majority of my form voted for assisted suicide being good. 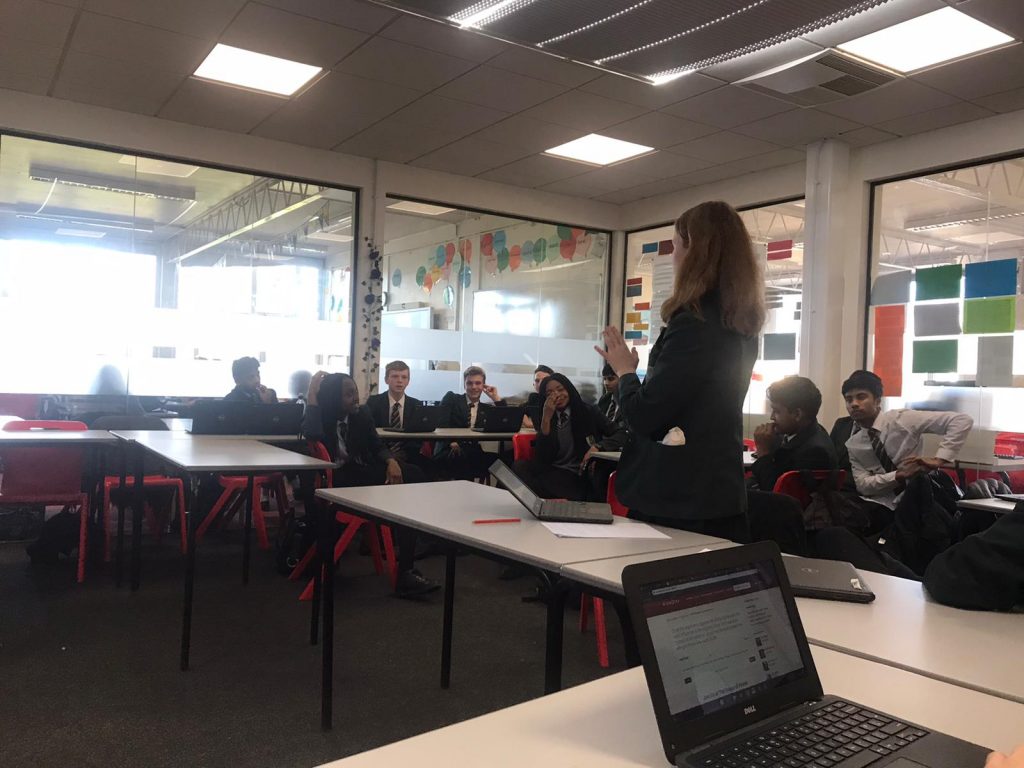 At period 3, we got chromebooks and had to research one pro-euthanasia charity, one against and one individual who wanted assisted suicide. After our research, the teacher divided the class up to do a debate. 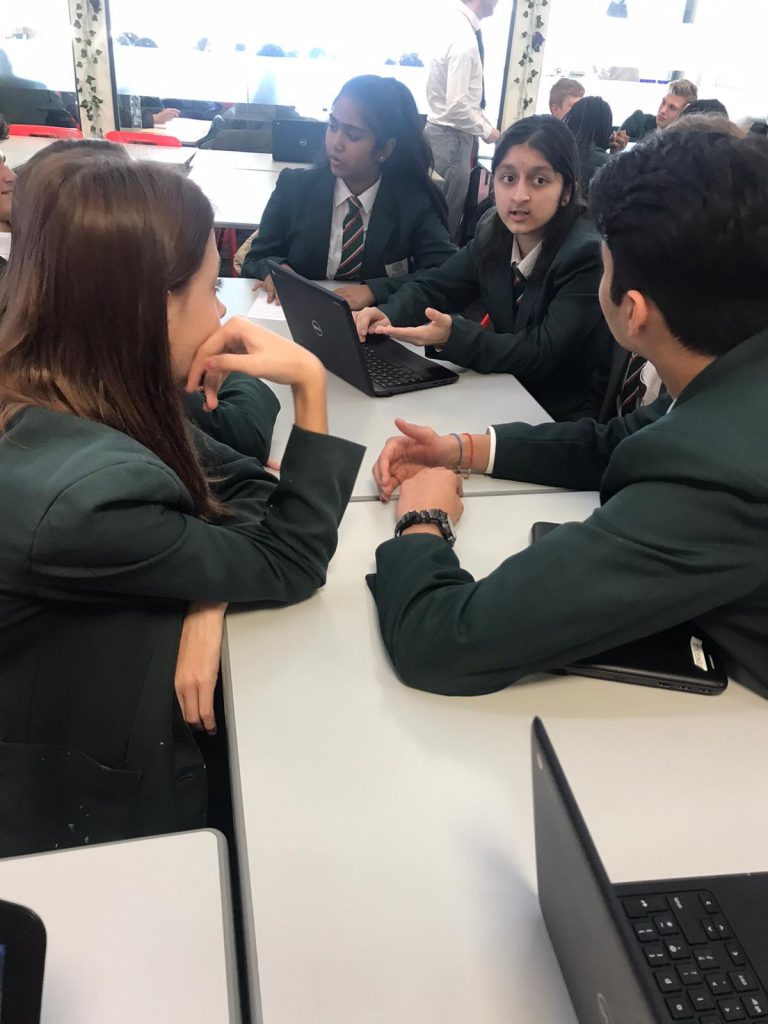 During the last 2 periods of our day, we watched a movie. It was called ‘A Short Stay in Switzerland’. The film is about a doctor who gets a degenerative brain disease – which her late husband also had – and travels to Switzerland to have an assisted suicide. It was insightful not only about euthanasia, but also about how degenerative brain diseases affect an individual and the people surrounding them. 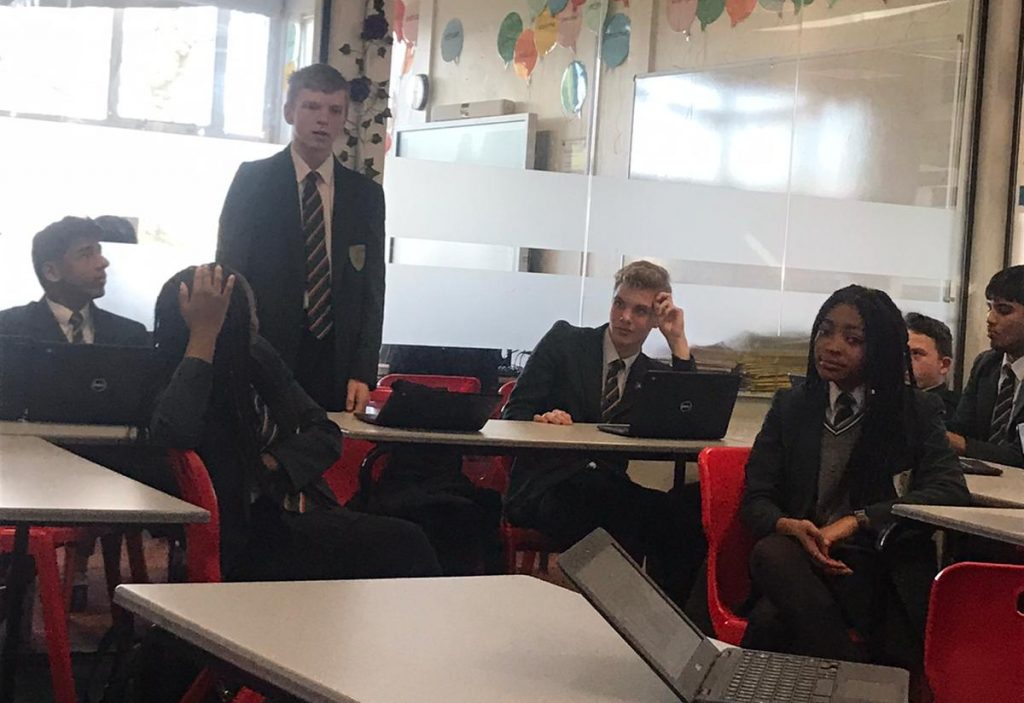 Overall, the day taught me more about the reasoning behind different people’s views on assisted suicide, and has also strengthened mine.