During the week leading up to the 26th September, the European Day of Languages, students across the school celebrated the rich linguistic diversity of Europe, which comprises 200...

We were delighted to welcome Tricha Seecharran from CXK (Apprenticeship Support and Knowledge for Schools) to start off Friday’s enrichment day. Trisha spoke about Apprenticeships...

Word of the Week: Courage

Over the last two weeks we have been busy auditioning students for our exciting school production this year – School Of Rock!!!. To date we have auditioned years 7 and 8. By...

Scientist of the Week: Sarah Parcack

Year 7 Enrichment Day provided an opportunity for our students to study ICT. They were given the chance to learn about Google Classrooms and to apply this in practice developing...

Posted on 8th October 2020 by Claire Till

At Pearson Business School, we offer degrees in Accounting, Business Management, Law and and Marketing, which have all been designed alongside our industry partners including...

Dear students, parents and carers, It’s time to kickstart our weekly STEM Challenges again!  Each week, a new challenge will be shared for students and even their families...

As a member of the Senior Leadership Team I understand how important it is to build good relationships with parents and to welcome them alongside their children into our community...

Posted on 8th October 2020 by Claire Till

During the week leading up to the 26th September, the European Day of Languages, students across the school celebrated the rich linguistic diversity of Europe, which comprises 200 European languages, 24 Official EU languages, 60 regional or minority languages and languages spoken by people from elsewhere in the world who have migrated to live within the EU.

Our celebrations consisted of an EDL quiz, which all CDC groups completed and a photo booth competition which involved the MFL teachers having to identify which country the photo represented.

The photo competition was won by: 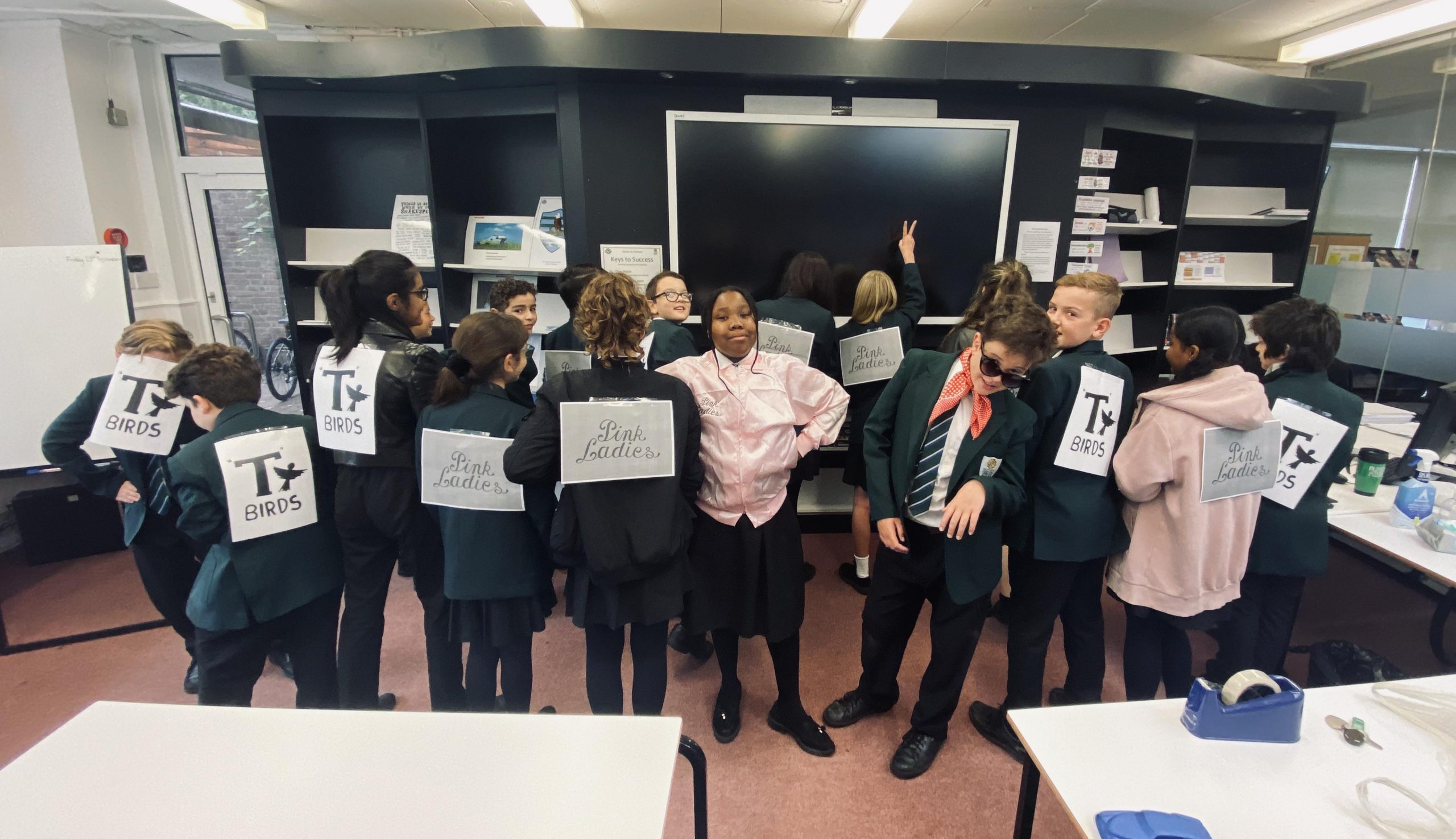 The runners up were: 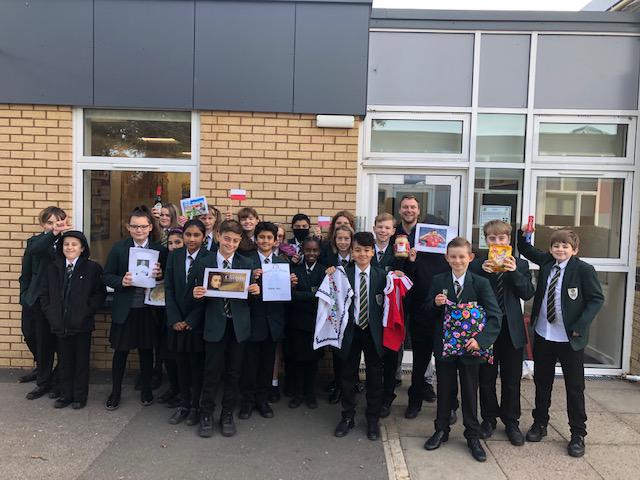 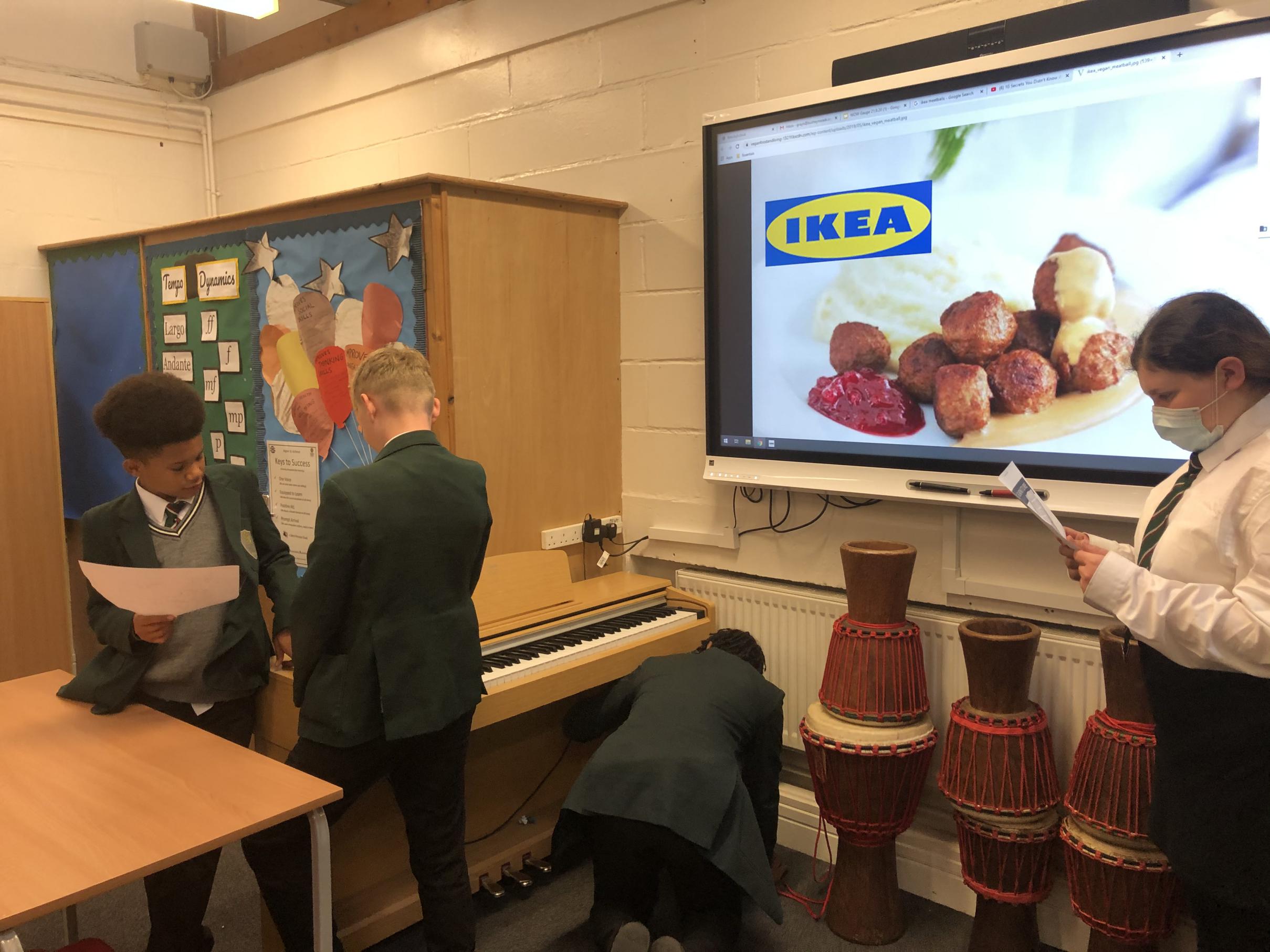 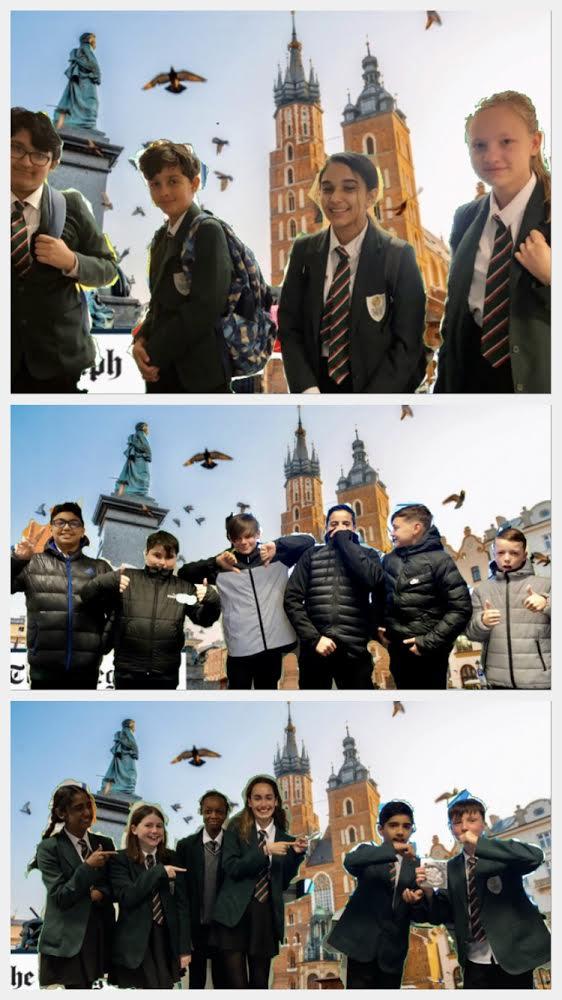 Thank you to CDC groups for participating and congratulations to winners and runners up! Here are some more photos: 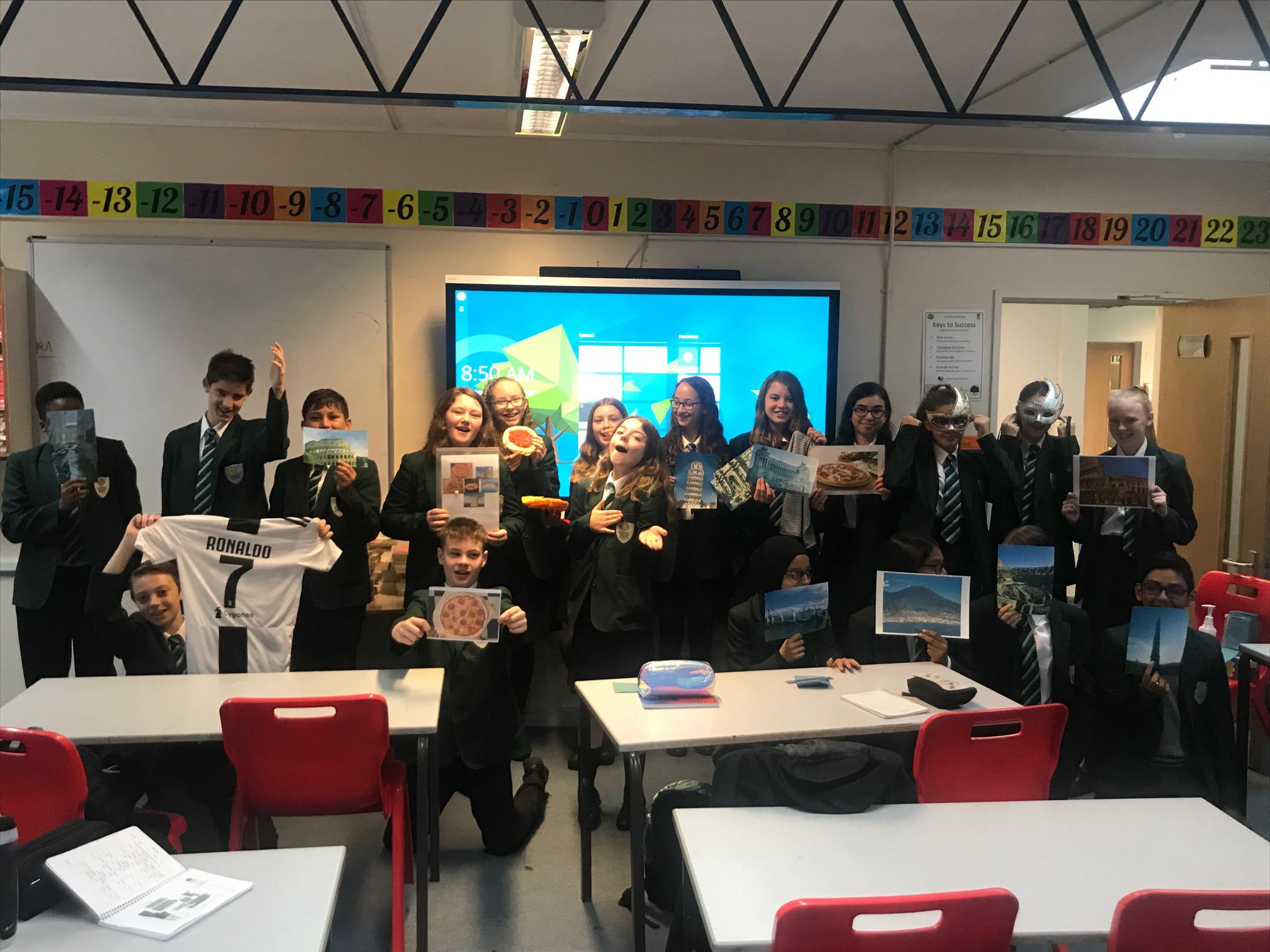 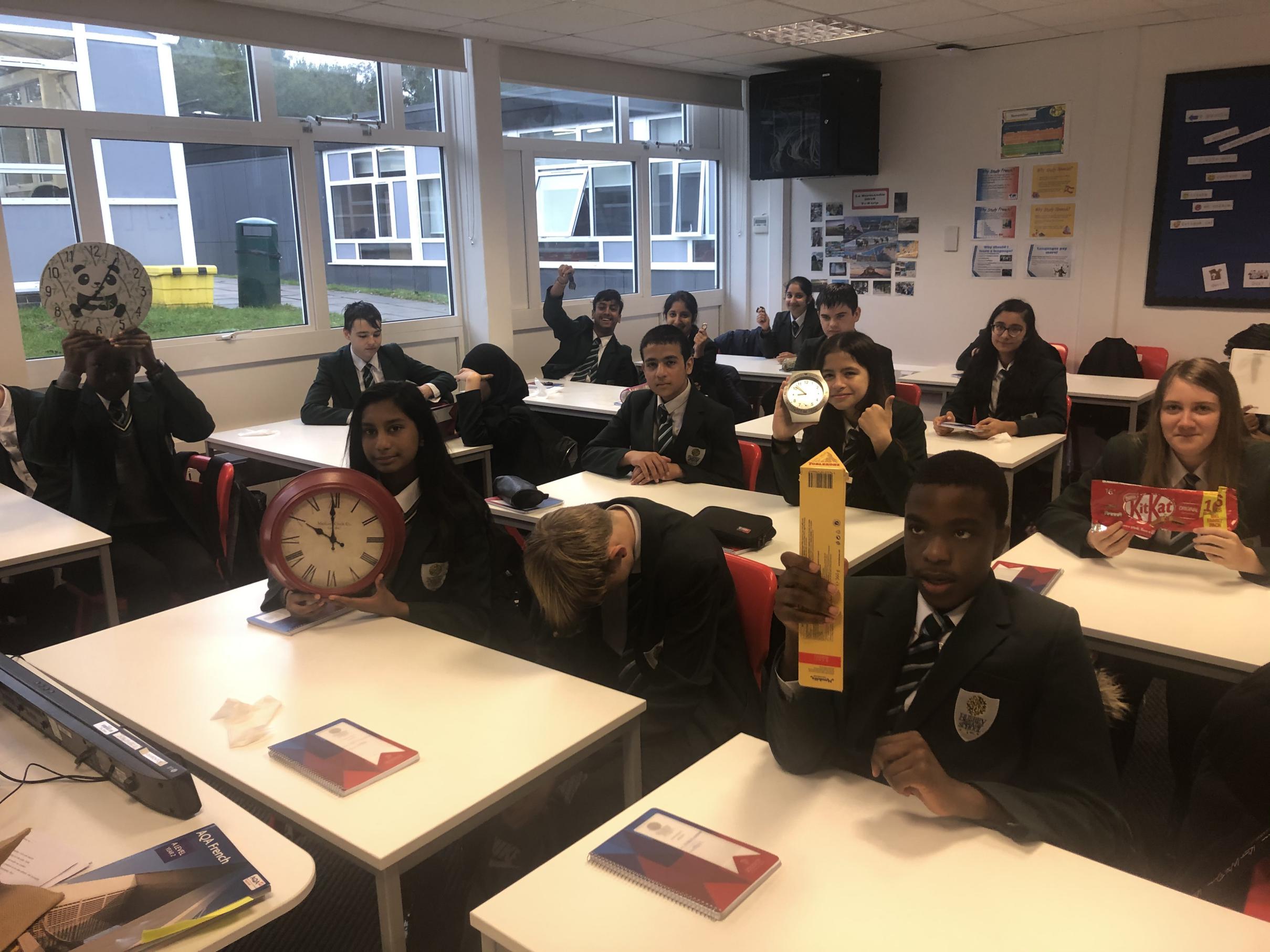 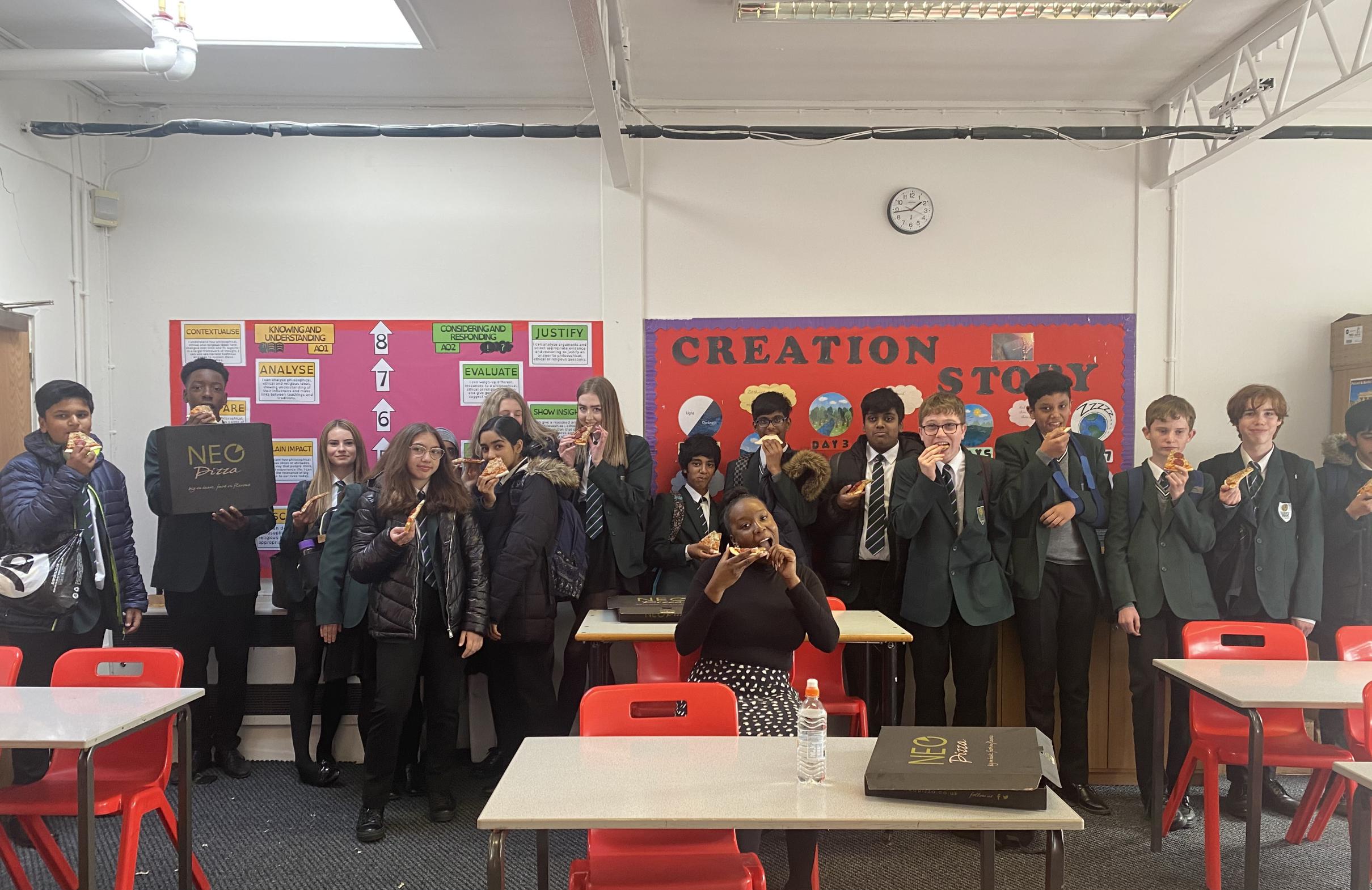 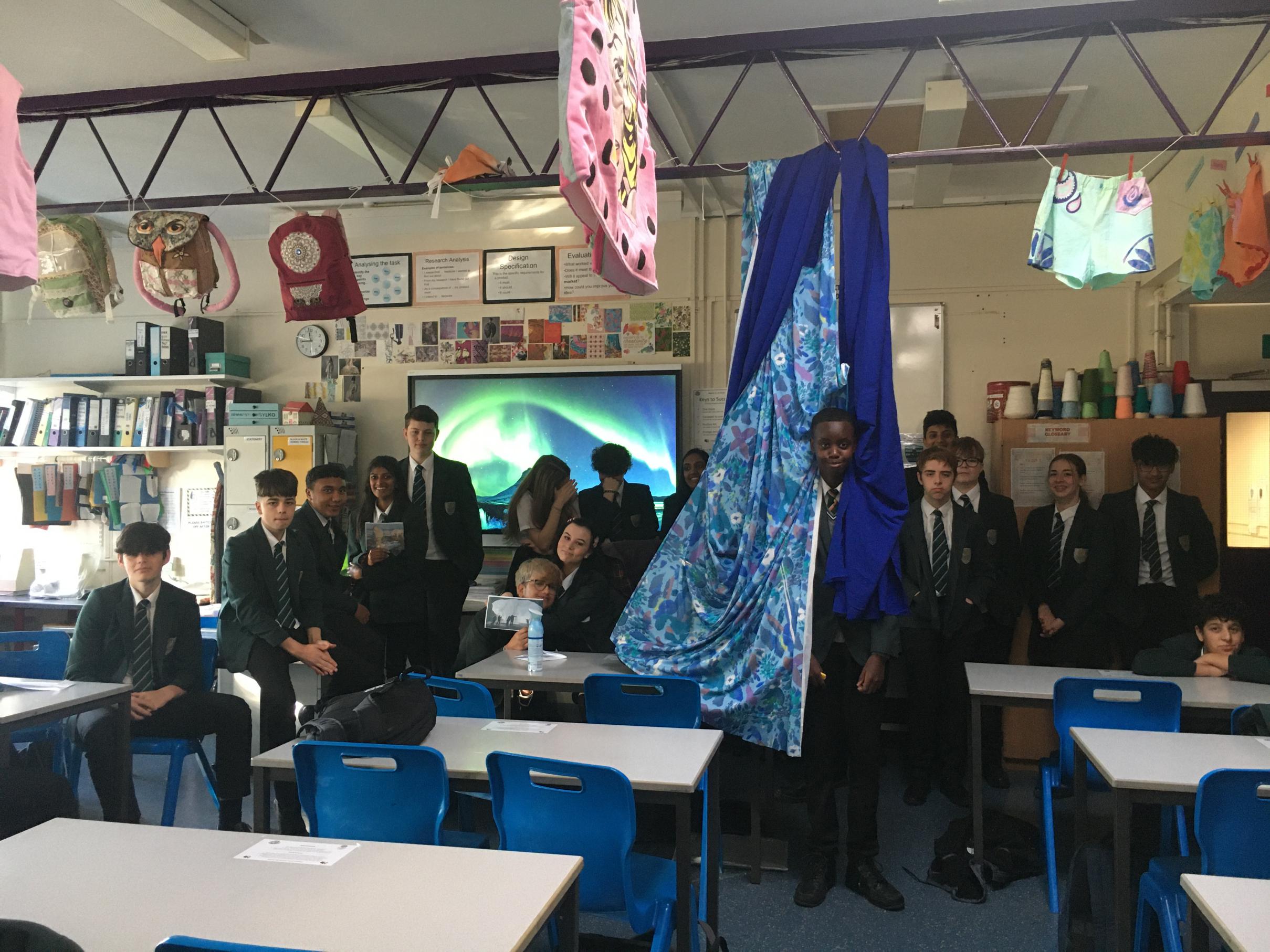 The Exciting Journey at BMS Continues!

One of the key documents in the journey of improvement in any excellent school is the School Improvement Plan or SIP. Ideally the document is shaped and owned by all stakeholders...