Many thanks to Mrs Palenzuela for organizing a return visit for the Instituto Español Vicente Cañada Blanch, a Spanish international school in London, which we visited with Year...

A few parents have contacted me recently quite rightly raising concerns about the traffic outside our school at peak times and I would join them in urging all parents and carers...

The Importance of Hard work and a Great Attitude

It has been really lovely recently to receive a number of positive emails from parents and carers following our recent round of High Achiever Awards. One such parent expressed how...

The sunshine was defintely shining on Monday of this week at BMS as Senior Assistant Headteacher Mr Searle shared some top tips related to maintaining a positive well being and...

As a PE teacher it is my job to ensure maximum participation in all lessons, regardless of any perceived physical or mental barriers. As a PE department it is something that we...

NEWS Sports Leadership On Thursday 16th January the Year 12 CTECH Sport and Physical activity group had their first taste of practical leadership when they took a Year 9 class for...

A glorious lunchtime full of activities

It was lovely to enjoy the sunshine at the start of this week following a long period of grey and gloomy skies. The students were making the most of their recreation time and it...

Kindness Thought of the Week – Issue 69

Learning support have started the term with our wonderful new classroom to take the Alternative Provision classes. We have seen amazing work in English and Maths from our KS3...

Many thanks to Mrs Palenzuela for organizing a return visit for the Instituto Español Vicente Cañada Blanch, a Spanish international school in London, which we visited with Year 10 Spanish students in October. As well as further developing relationships with Year 10, the Spanish students (Years 8-10) joined a Year 8 Spanish lesson and visited Music, Art, Science, Technology and the Library. 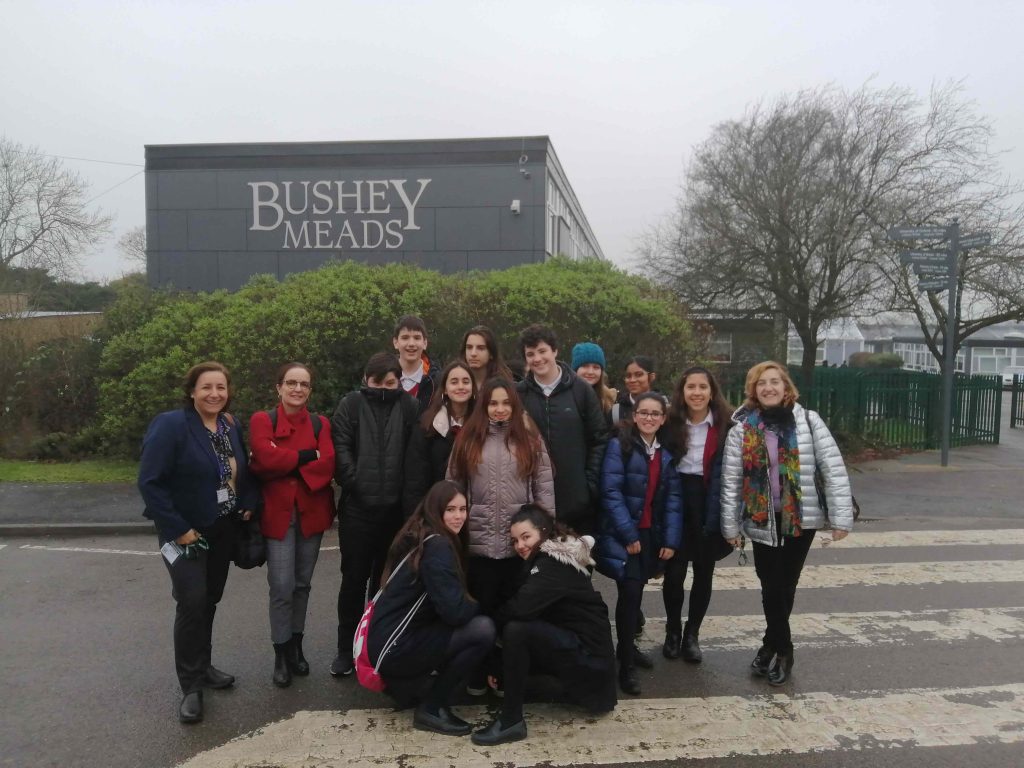 “We were delighted to have students from a Spanish school in London come and visit us in our lesson! We all spoke Spanish together, meeting new people and asking a bit about themselves. This was a great opportunity as we got to talk face to face in Spanish with people of another culture and hear their Spanish accent. We asked them “¿Dónde vives?” (Where do you live?) “¿Cómo estás?” (How are you?) and lots more such as their interests, birthday and age. One of the many things I learned was about school in Spain and how it differs from our school as although the Spanish school is in London, it follows the Spanish school system. We had a very interactive lesson and it would be amazing to again have this opportunity again in the future!” 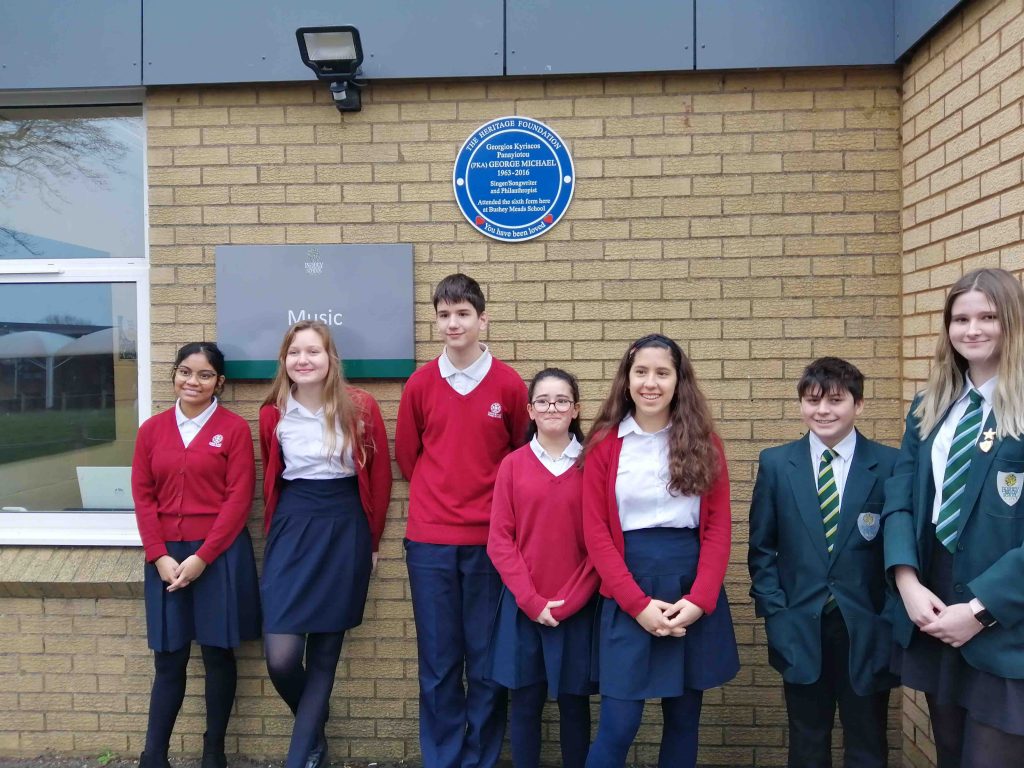 “It was so nice showing the Spanish students around the school as we had met many of them in our previous visit to their school and as well as having the opportunity to practice our Spanish, we could show them the facilities that we have here, which we are all very proud of.” 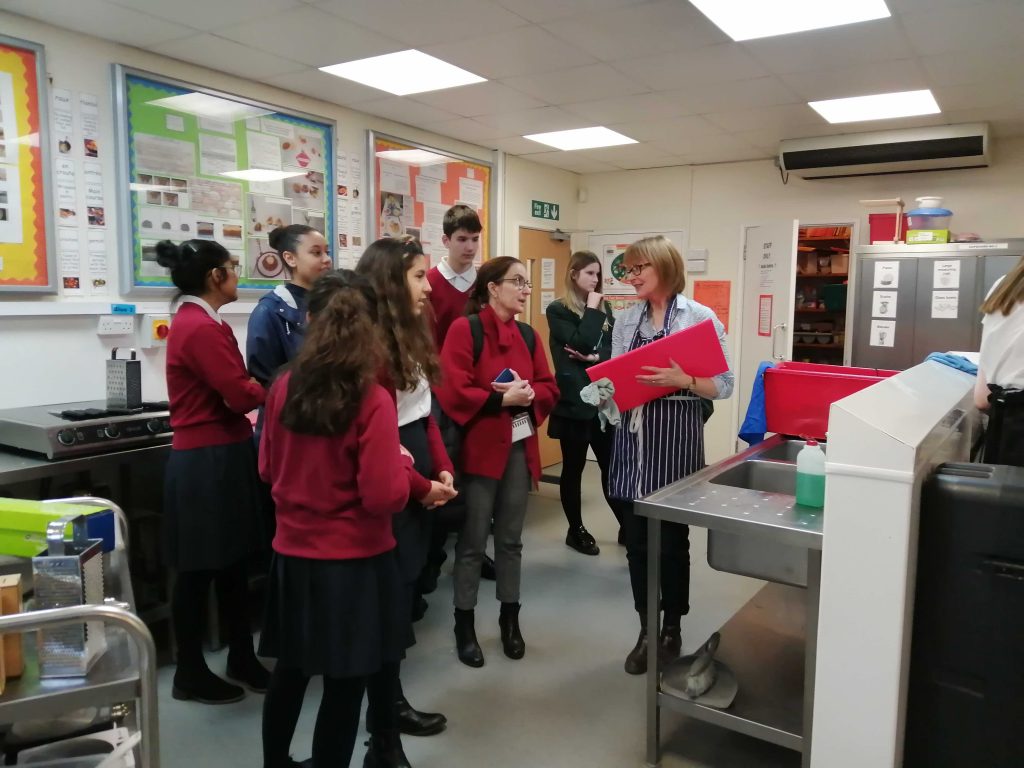 “On Wednesday the 22nd of January we had the Spanish school come to visit. Thirteen students from their school came to see our school and were accompanied around the school by eight of the students in my Spanish class. They were all very excited to see subjects such as Food Technology, Art, Music and Science as their school doesn’t have as many facilities as our school. After the tours, we had lunch with them in the canteen where we chatted to them in Spanish.” 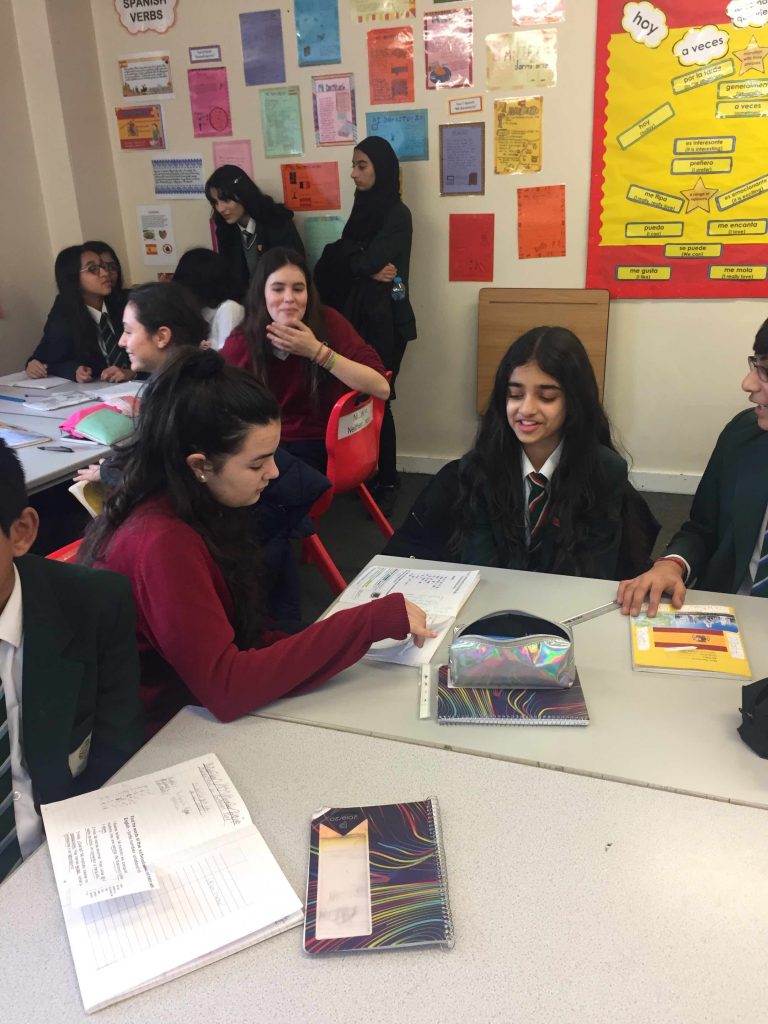 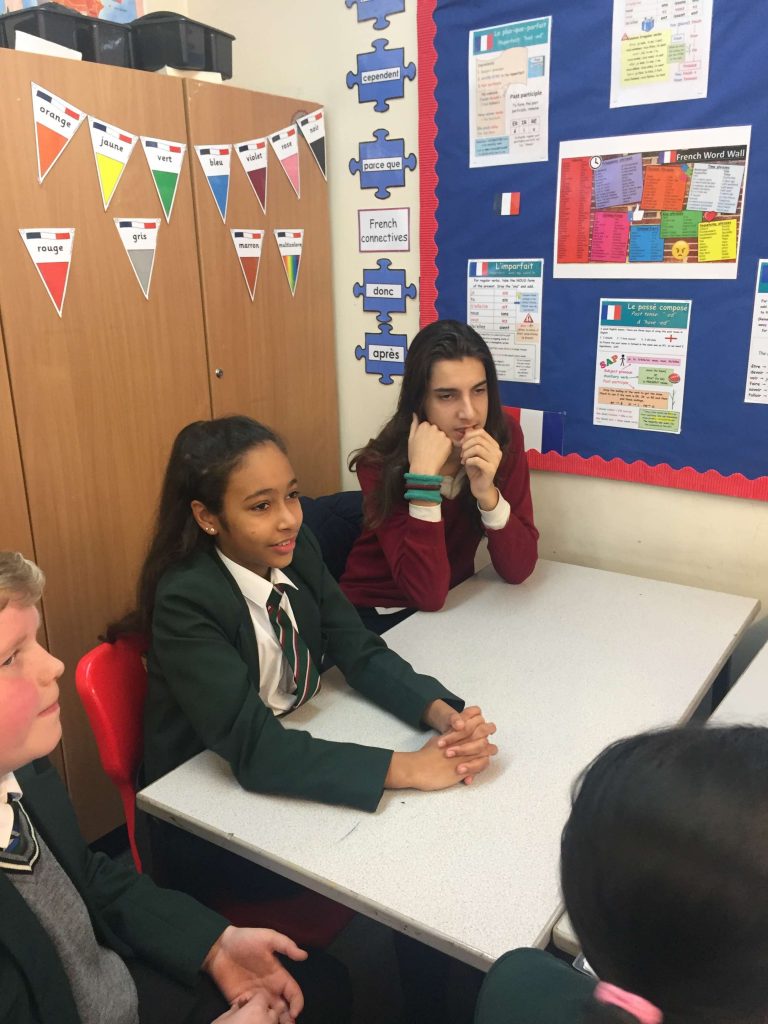 “We had visited this school last term, and experienced what their school life was like, so when we were told about it, we were keen to extend our welcome to them in the same way that they had done for us. They arrived at 11:30 am with four BMS Year 10 students to greet them. The group was then split into two smaller groups, each group with two GCSE Spanish students. Abbie and I toured them around the school, focusing on Art, Technology and Science, and they appeared amazed at some of the school’s facilities; especially the art gallery! When Period 3 had finished, we then went back to lessons, and another group of Year 10 GCSE students toured them around the other departments, which included a visit to a Year 8 Spanish lesson.

We then came back at lunch to see them, and we practiced our Spanish and chatted to them about what their school life was like and the differences in our schools. After lunch, we said our farewells. It was nice touring them around the school, and to have been able to talk to people of the same age, who were from the country of the language we are studying.” 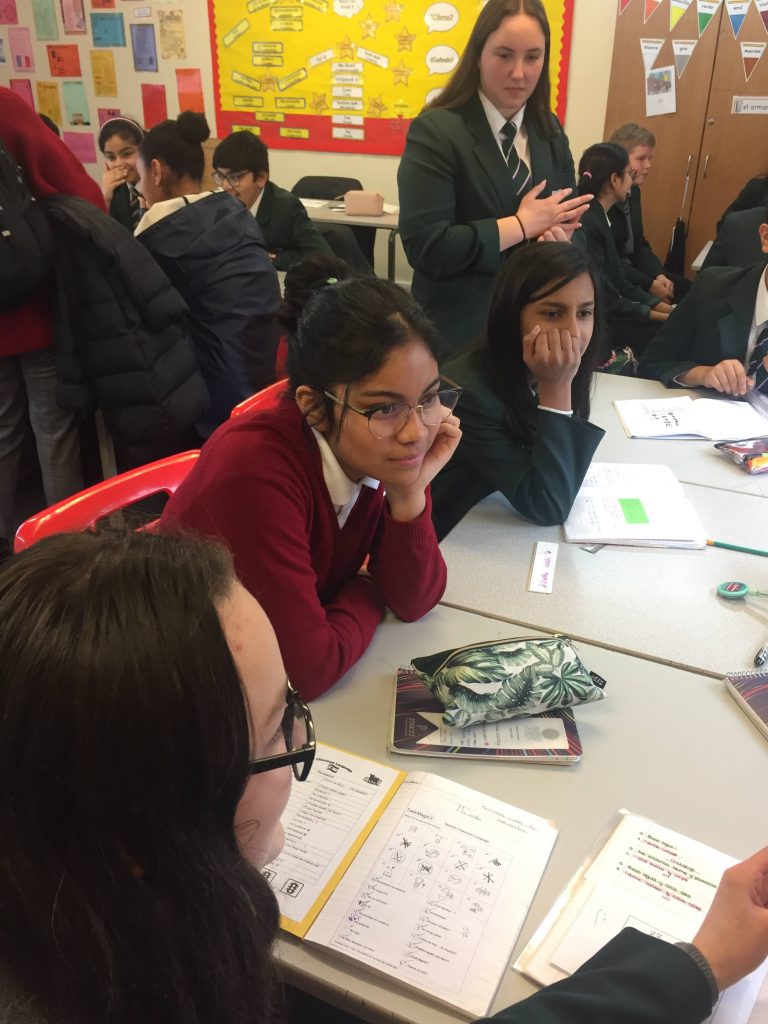 In celebration of the work of  Performing Arts Students and Staff at Bushey Meads, a festival is to take place from the 11th to the 12th of February across school grounds. A Year...