The Big Law Question For Black History Month Year 12 law students have been studying the infamous case of Stephen Lawrence, the black teenager killed in April 1993. Students have...

Black History Month always provides an opportunity to celebrate black achievement and to reflect on issues affecting people of colour. Year 13 A Level History students have been...

On Friday 2nd October, year 10 students enjoyed a day of excitement, engagement and invigoration when they attended the year 10 Option immersion events run by the Humanities and...

Welcome Back From Humanities and Social Sciences

The Humanities and Social Sciences Faculty welcomed back all year groups to lessons over the past week. It was particularly thrilling to see the new year 7, the new GCSE and A... 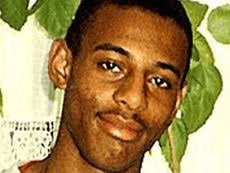 Year 12 law students have been studying the infamous case of Stephen Lawrence, the black teenager killed in April 1993. Students have researched the lessons learnt from the police handling of the case and the recommendations made in the MacPherson Report twenty years ago. They considered whether the Lawrence family have ever had justice and whether the ‘institutionalised racism’ highlighted by MacPherson is really a thing of the past.

Tayla Agbugba-Cansie in year 12 writes:
Since 1993, I think things have changed in terms that the police are a lot better with their investigations and are more educated in terms of racism. I also think that nowadays because it’s really frowned upon to be a racist, the public wouldn’t allow for a murder to go unsolved for 18 years. On the other hand, unfortunately the system still is massively disproportionate in the way it treats people from ethnic monitories. For example, black people are more than 3 times more likely to be arrested than a white person. 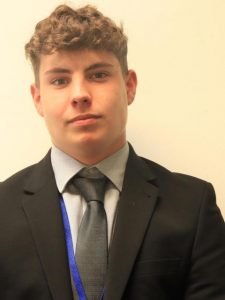 Charlie Mainwaring in year 12 writes:
I believe that things have changed since 1993, there is now a far bigger awareness of racial injustice many thanks to the fast growing movement of the ‘Black Lives Matter’ protest. However I still believe that there is no racial equality in the present day and will continue to be unless Governments across the world take a stand and enforce the demise of the discrimination of ethnic minorities, not just in Britain, but worldwide. 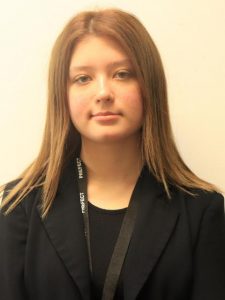 Lily Adams in year 12 went further with her law work in this area and delved deeper into the issues of the past and how these continue to impact on our lives today. She also reflects on how the we at Bushey Meads School can work together to ensure diversity and equality are promoted and celebrated.

How evident is racism in the UK?

2020 has been a year like no other: disastrous Australian bushfires, a horrific Beirut explosion and, of course, the history-defining COVID-19 pandemic. However, perhaps the most important event of 2020 was the resurgence in the Black Lives Matter movement after George Floyd’s tragic death at the hands of institutional racism. Although this occurred in the US, the entire world was outraged and in our A level law classes we have been considering how evident is racism in the UK, and more specifically English law?

Many remember the devastating death of Stephen Lawrence who at just 18 was murdered during a racially motivated attack in 1994. In 2011, 18 years after Stephen’s death, 2 of the 5 perpetrators were eventually charged. Stephen’s death launched an inquiry on institutional racism in the UK police force. English law was changed forever, a review and revision of racial awareness in the police force were requested and many amendments were made to the system such as the requirement for all stop-and-search records to be published. A high percentage would say we have learnt from cases such as Stephen Lawrence’s and despite the truth in this, there is still a long way to go. 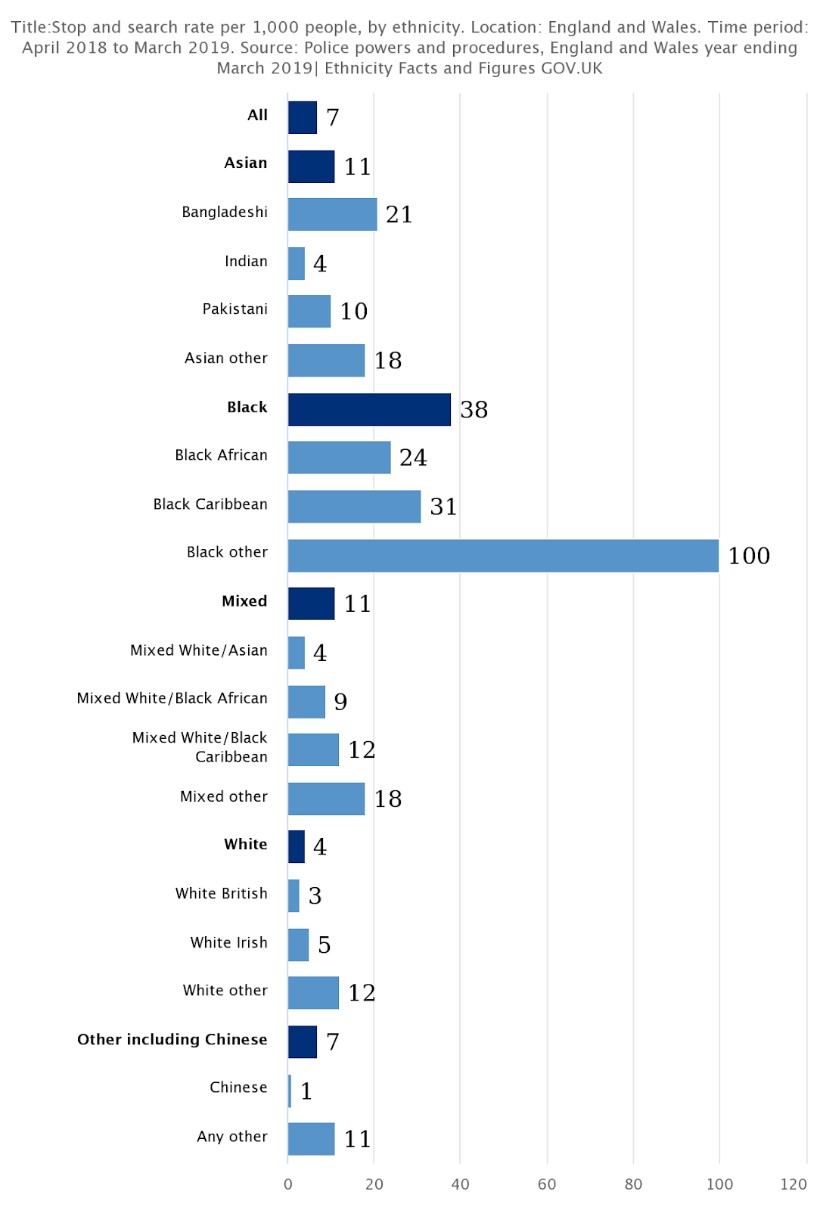 26 years on, although the circumstances have significantly improved, racism is still very much embedded in our society. After looking into the recent stop and search statistics I was shocked to see the sheer extent to which racism is ingrained within humanity. The 2018-2019 statistics for stop and searches in the UK show that the most stopped ethnicities are ‘Black’ and ‘Black other’, we can see how disproportionately different ethnic groups are stopped.

Although this may not be an example of intentional racism, racial profiling is still a significant problem in the UK. I wanted to see how we have learnt from the tragic case of Stephen Lawrence so I decided to educate myself on modern cases such as the death of Shukri Abdi, a 12-year-old girl who died from the lack of support and protection in our system. Shukri was known as a ‘very friendly’ girl who was a ‘joy to teach’ but on 27th of June 2019, she drowned in the River Irwell, Greater Manchester. Like in many cases Shukri’s was ignored by the police and named an accident without further inquiry. Only after outrage and protest did the police decide to investigate the case further and find out what truly happened to Shukri on her final day. Much like in the case of Stephen Lawrence, key facts were ignored due to the victim’s ethnic background and for progression in our justice system, we need to eradicate these prejudiced attitudes.

As a school, we must unite and use our ‘Mind to be Kind mantra to ensure support and safety for all in our community. By referring to our 3 Rs we can begin to take the steps to create a positive and secure learning atmosphere. If we respect each other and our different backgrounds we can begin to build important relationships where we can learn and provide support. We all have a responsibility to work hard and attempt to evolve in order to stop tragic deaths like Stephen Lawrence’s and Shukri Abdi’s. 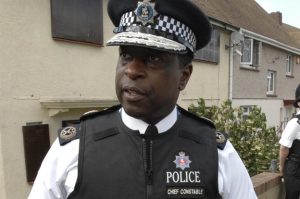 Since the tragic death of Stephen Lawrence, the UK is certainly a different place. Currently in A2, there is a display celebrating diversity in the legal profession, covering figures such as Lady Hale, the UK’s first female Supreme Judge and Michael Fuller, first BAME Chief Constable appointed in 2004. 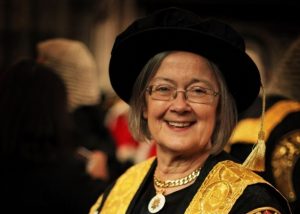 Do take time to come and see the display.

It was superb to join Ms Fort’s talented Year 7 music class last Friday morning to see them learning all about the complexities of musical rhythmic notation and also be able to...