A Level Law Students Debate: Can the Legal System be Considered Diverse?

As part of Black History Month, the A Level Law students have been studying how the English Legal System addresses issues of equality and diversity, especially in the light of...

The Big Law Question For Black History Month Year 12 law students have been studying the infamous case of Stephen Lawrence, the black teenager killed in April 1993. Students have...

Continue to Keep Yourself Busy with Your Family During Lockdown With the Humanities and Social Sciences Faculty Hopefully, some of you managed to achieve some of the challenges...

Posted on 7th May 2020 by Stephanie Knowles

Rehearsals for the mock trial 2020 competition have reached their final stages ready for the competition on Saturday at High Wycombe Magistrates Court. This year’s team of 14...

A Level Law Students Debate: Can the Legal System be Considered Diverse?

As part of Black History Month, the A Level Law students have been studying how the English Legal System addresses issues of equality and diversity, especially in the light of recent news reports. Law leader, Katie Parker, felt inspired to write this article.

Can the Legal System be Considered Diverse?

October has marked Black History Month 2020, a year where the issue of equality and diversity is seen as more important than ever. The month encourages everyone to think about the issues that ethnic minorities face in our society. Since studying law A level, I have become more aware of these issues in the wider context of the UK English Legal System. Throughout history various legal cases have raised issues regarding racial inequality, which have encouraged many people including senior government officials to consider, is the legal system diverse enough?

During this month, I have had the opportunity to research a number of landmark cases which have led to government reports in an attempt to create new guidelines with the goal being to make a fairer system for ethnic minorities. In 1981, following the Brixton riots, which were sparked by antagonism between British black youths and British white police, the government commissioned the Scarman report to highlight problems of racial disadvantage and inner city decline. The report warned that ‘‘urgent action was needed’’ because evidence was found, even then, of a disproportionate use of stop and search against black people. The report was broadly welcomed and some of its recommendations were implemented. However in 1999 the Macpherson report, which followed the now infamous murder of Stephen Lawrence, stated that many of the recommendations had been ignored. The 70 recommendations made by Macpherson were implemented to show ‘‘zero tolerance’’ for racism in society, concluding that the investigation into the killing was ‘‘marred by a combination of institutional racism and a failure of leadership’’. The impact of the report was that 67 of the report’s recommendations led to specific changes in practice, including the abolition of the ‘‘double jeopardy rule’’- which stated that people could not be tried for the same crime twice. More recently, in 2017, there has been The Lammy Review which investigated the treatment of black and minority ethnic individuals in the criminal justice system. However, despite 35 recommendations being made to reform the criminal justice system, Lammy quite rightfully, in my opinion, stated that this is a ‘‘ time for action on racism, not more reports’’. 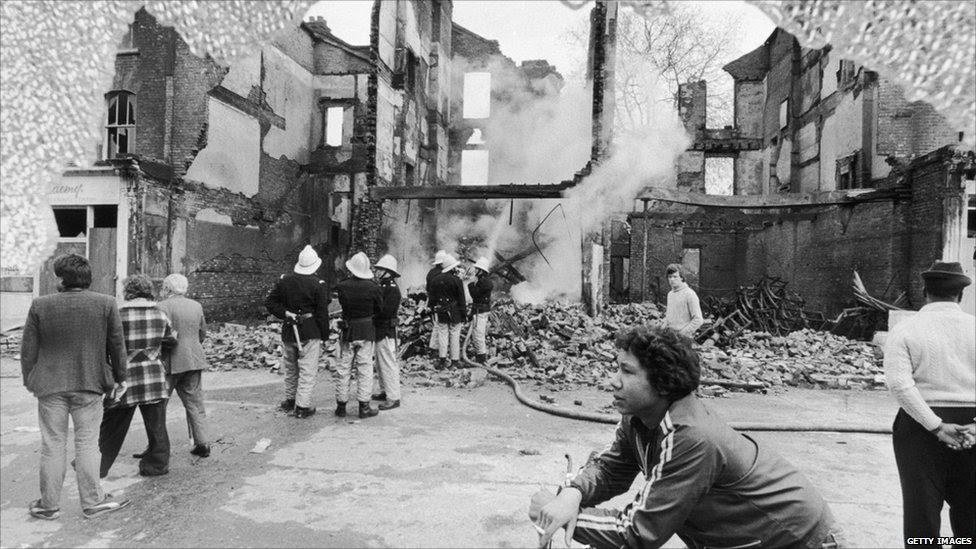 Traditionally the legal profession had been called ‘stale, male and pale’. Young black lawyers have been struggling to fit in and are often mistaken for defendants. In the news recently, black barrister, Alexandra Wilson stepped forward to comment on being mistaken for a defendant three times in only one morning. She declared that this was all ‘‘symptomatic of a much larger problem’’. She felt as if she was ‘‘fighting two battles, not only for my client, but fighting to prove that black people can be barristers too’’. Another young black barrister, Shina Animashaun, who was also mistaken for a defendant, said that he felt that you ‘‘shouldn’t have to fit the mold’’ or ‘‘change yourself’’, he hopes that down the line there will be more judges, QCs and senior people working within the legal profession who will be able to speak on the issues that minority groups are facing and really understand them.

It is shocking that, despite all the enquiries, reviews and law reforms, some racial inequalities still remain in our society and in our legal system. However, I do believe that young people, like myself, are becoming more educated in the importance of diversity and equality and look forward to a future fairer legal system as younger generations take on senior responsibilities that will enable them to make a real difference. The aim must be to create a system that is fair for everyone regardless of their background, regardless of their culture and regardless of their race.

The Power of Collaboration!

“It’s easier to concentrate.” “I get less distracted.” “I heard from my friends how useful last week’s Study Saturday was and wanted to come today to get some maths work done.”...

Posted on 9th May 2019 by Jeremy Turner
Enrichment