8s.Hi.1 attempted to bring the past to life in Wednesday’s History lesson by recreating the trial of Charles I in January1649. Although somewhat short of props, students quickly...

Director of Education’s Visit to BMS

It was a real privilege to welcome Rachel Macfarlane to Bushey Meads School last week. Rachel is the Director of Education for Herts for Learning and is a very experienced...

Scientist of the Week – Issue 31

Student of the Week – Issue 30

Key Stage 3 Eleonora 8 Beech – Eleonora is an exemplary student with nearly 200 achievement points, so early on in the year.  However what is more impressive is that Eleonora has...

Bushey Meads Students get a taste of Entrepreneurship

On Thursday 29th November our Y13 students were provided with the opportunity of a mock interview in order to prepare themselves for either the world of work or higher education....

A Great Start to the BMS Day

We now call our Form Tutors ‘Character Development Coaches’ so that their title truly reflects the hugely important role that they have in our superb school. They have never just...

8s.Hi.1 attempted to bring the past to life in Wednesday’s History lesson by recreating the trial of Charles I in January1649. Although somewhat short of props, students quickly moved the classroom tables and chairs to resemble Westminster Hall where in January 1649 Charles faced his accusers.

Students made powerful speeches both in support and against the charge that Charles I was a traitor and worse. Passions ran high on both sides but speakers were ably kept in order by Mimansa taking on the role of John Bradshaw the “President of the High Court”. Aagarsan, playing Charles I, strongly defended himself but to no avail; the class decided by 16 votes to 13 that he was guilty. Fortunately for Aagarsan we did not re-enact his execution! 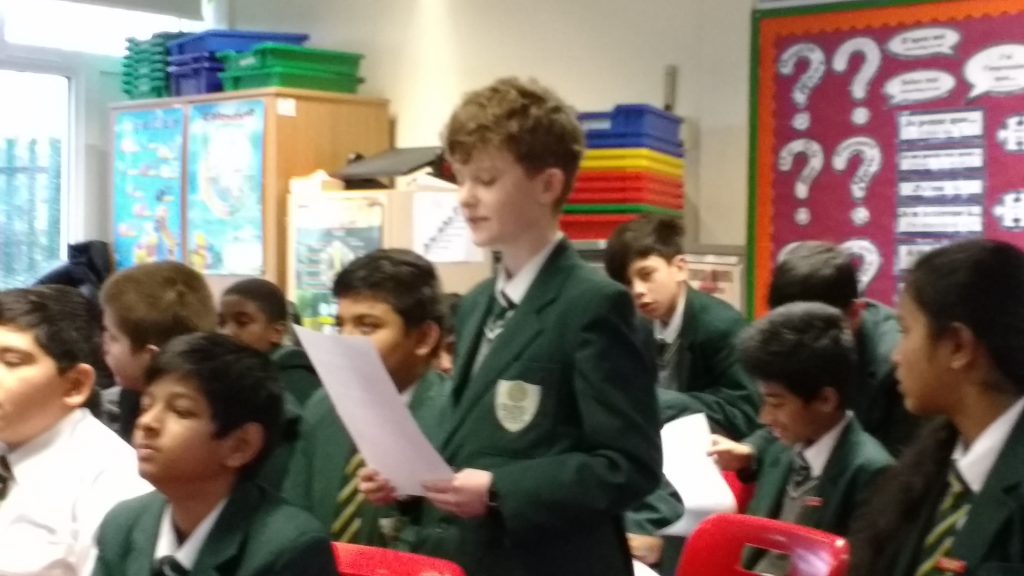 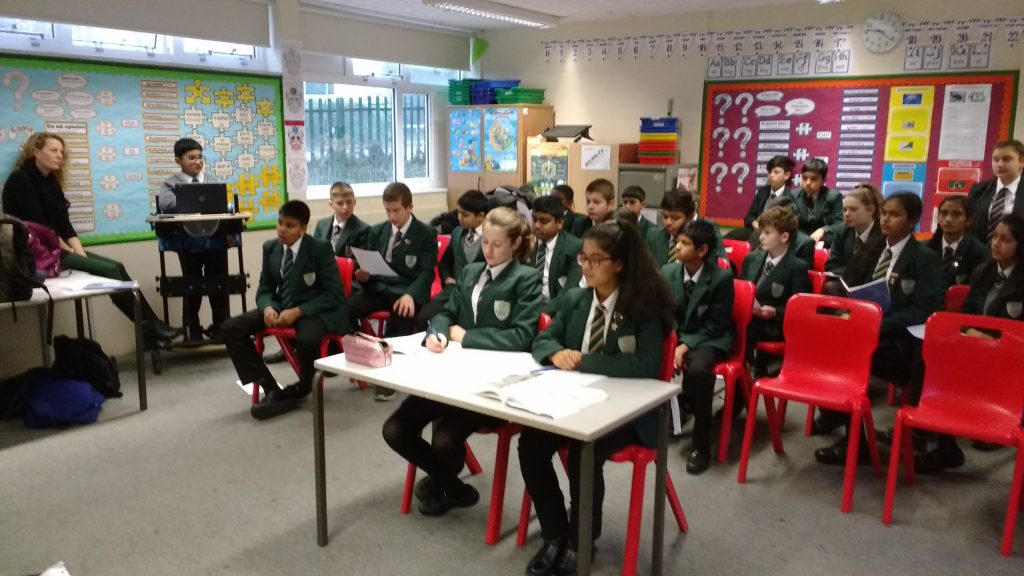 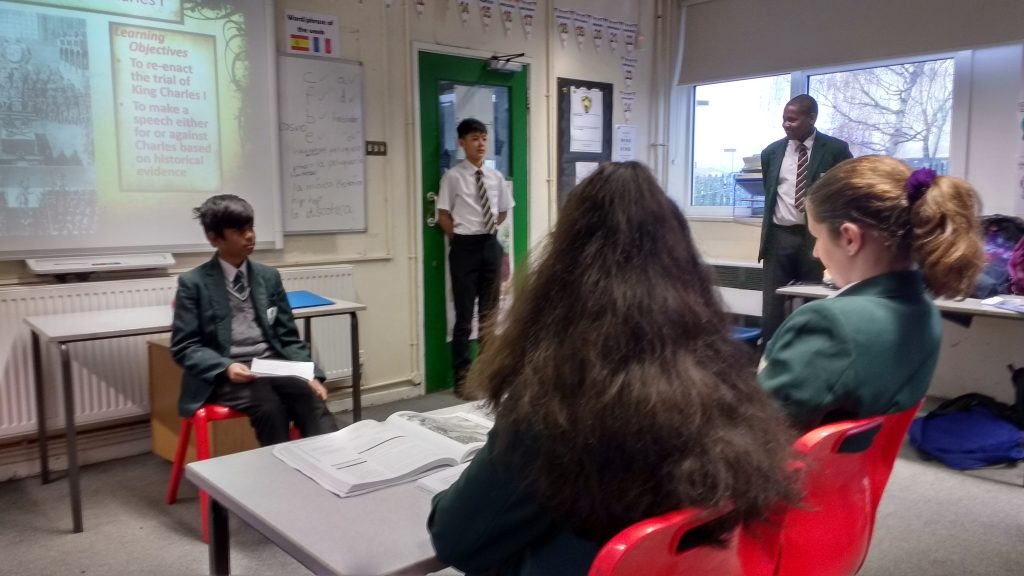 Well done to all who took part- there were some fabulous speeches showing a clear grasp of the issues involved!

“Thank you so much for having me yesterday, I really enjoyed meeting your team! They were all so brilliant and asked great questions! It’s not very often that you see such young...

Year 12 and 13 Politics students have been astounded, intrigued and exhausted by the continued rollercoaster ride provided as the extraordinary BREXIT events have unraveled this...