On the last day of term year 10 and 11 history students went on a trip to Pevensey castle followed by a visit to Battle Abbey. Pevensey castle is this year’s GCSE case study and...

Technology Assisted Self and Peer Assessment

As one of the country’s first and leading technology colleges, with all our experience and rich legacy we continue to maximise the use of cutting edge state of the art resources...

Ending the First Half Term on a High!

It was lovely to see all our Year 7 students so proud and excited to showcase to their parents and carers what they had achieved during their first 7 weeks of their seven year...

A Frequently Asked Question: How do parents and carers find out about all the BMS clubs and activities?

With such an eclectic programme of trips, clubs, revision sessions and enrichment activities on offer, it is an ongoing challenge to keep up with what is happening at BMS! As...

The Great Big Dance Off

Exciting dance projects are underway for BMS where we will be entering a regional dance competition called ‘The Great Big Dance Off’.  Regional heats will be taking place in...

Student of the Week – Issue 25

Key Stage 3 Benji 8 Sycamore  – Benji is an enthusiastic, consistent and dillegent student.  He has over 100 achievement points from a variety of subjects, my favourite...

This week, we (Rikhil and Victoria), along with the rest of the student leadership team, we were given the opportunity to lead a whole school assembly on the theme of...

On the last day of term year 10 and 11 history students went on a trip to Pevensey castle followed by a visit to Battle Abbey. Pevensey castle is this year’s GCSE case study and visiting it will help us to understand and visualise key contextual information in the questions.

Pevensey was key in the conquest and control of England by the Normans due to its seaside location and how near it was to the landing site of the Norman army. Much of the outer wall and inner bailey still remains which is maintained by English heritage.

The castle was originally a Roman fort, which William used and reinforced with ditches in his conquest, he then gave it to his brother who built the castle within the Roman wall.

Pevensey was originally on the coast of England as the land was vastly flooded and this provided it key military and trading significance. This still remains true as the British army reinforced the castle and put in place a pillbox in WW2 in the possibility of invasion. 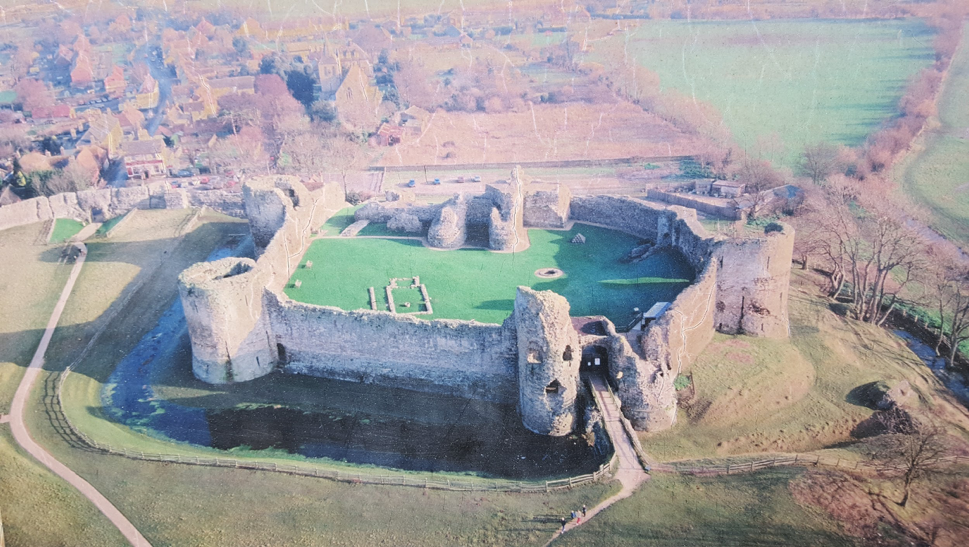 We also visited battle abbey which William I built in honour of those who gave their life in the battle of Hastings and as atonement to God for the the bloodshed on the ground which it happened. William had the high altar placed to mark the spot on which Harold died.

There is much to see and learn about monk life and religion which is very important in Norman times and onwards with the ‘Rule of Saint Benedict’ citing strict rules for monk life and devotion to God.

The most interesting thing that I found about visiting Battle Abbey was distinct geographical areas referenced to us about the battle being brought to life and shown right in front of us adding realism to the tale, it helps it become than a story of history. 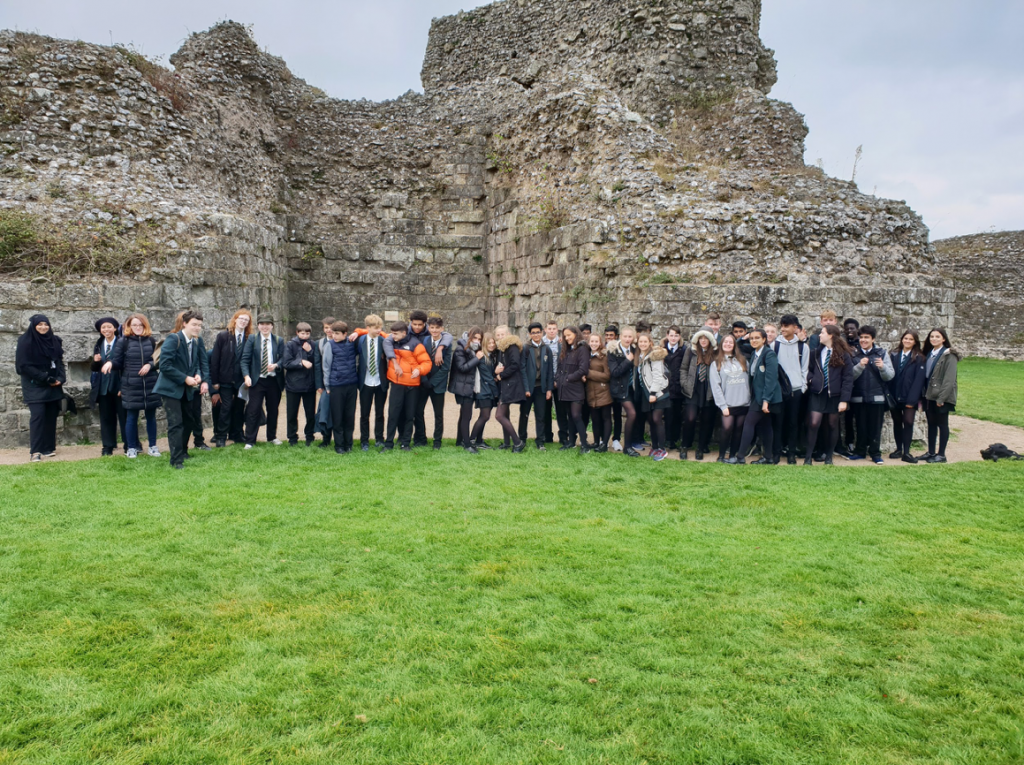 The trip was incredibly useful for increasing our understanding of things such monastic life, such an important thing to Norman society as well as broadening our subject knowledge with the information provided at the sites.

A big thank you to Miss Lister and Miss Booth for supporting the students and myself on the trip.

Lewis R and Mr A Lyley

Please find the timetable for revision session running during February half term. Please note you must attend the sessions as advertised in the rooms listed – you must not...

On Monday, 2nd of December a “Chemistry in Action” trip was held for a small group of Year 10, 12 and 13 students. We were taken to the Emmanuel Centre in London to learn...