Thursday saw the launch of a new Reading Mentors programme at Bushey Meads.  I had the pleasure of running a breakfast training meeting for 25 mentors from years 10 and 12. They...

Rob Tester was keen to come to Bushey Meads in order to find out more about our Student Leadership Teams.  He had a tour of the school; met with Mr Turner and myself and had a...

It was really encouraging to see so many Year 11 students attending the focussed science revision sessions held after school each Thursday.Over 70 students were working hard...

Advanced Lead Teacher Miss Lindau led a really concise and useful Monday Magic Moment at the start of the week, sharing some smart advice for marking and providing useful feedback...

Please see an invitation below to a Medicine & Professional Healthcare Careers Event for all Year 10 – 13 students on Tuesday 13th November 2018. The event takes place at St...

It has been a very busy half term of sport for both students and PE staff with over 50 competitive fixtures being played in football and netball and hundreds of students regularly attending lunchtime and after school clubs and practices. The PE and Health Faculty continues to reinforce the importance of students leading an active healthy lifestyle and the positive impact this can have on both physical and mental health. A reminder that all children should be taking part part in 7 hours of physical activity per week with many students achieving this in school by representing school teams, attending sports clubs and even playing sport on the fields and astro at lunchtimes. To finish the half term it was fantastic to see ALL students in KS3 representing their Houses in the Inter Form Cross-Country competitions. It is always great to see students pushing themselves to achieve their best result whilst scoring points for the house – a full report will appear after half term.

Finally the schools motto of Aspire to Achieve is something we constantly push in the PE Faculty and last weekend I had the pleasure of watching former student Charlie Goode playing for Scunthorpe United against Wycombe Wanderers in Division 1 of the Football League. Seeing a former student playing sport professionally is a great source of inspiration for the students. Charlie has now made over 50 professional league appearances.This summer also former student Dominic Ashwell represented Great Britain finishing 5th in the World Under 20 100m Final in Tampere, Finland. Dominic was an outstanding athletics performer at school and to see him now as the 5th fastest U20 in the world is a great source of pride for the school. 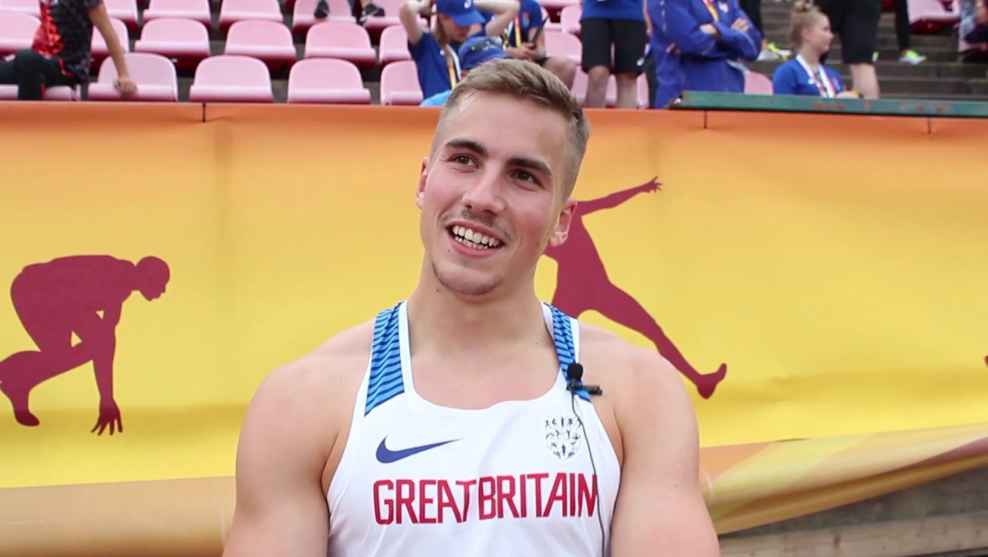 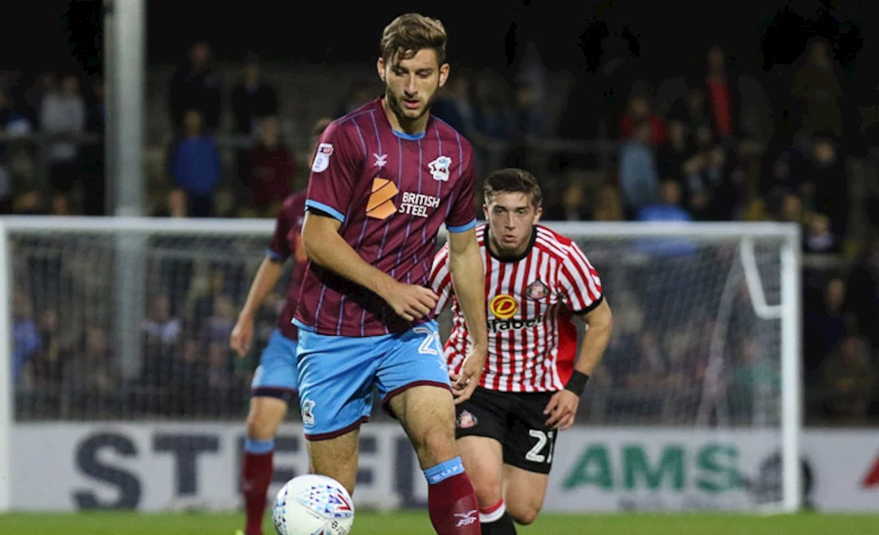 Comment : The Under 18 team produced a fantastic display of attacking football to record a comfortable District League win. Taking advantage of the 4g astroturf the boys showed some excellent movement and passing in possession of the ball. Ethan F had an outstanding game in central midfield and the whole squad contributed to a fine overall performance.

Comment : Despite missing several 1st team regulars the Under 18 produced an outstanding team performance to record their their 5th league win of the season in a tightly contested game with Rickmansworth. The boys showed great determination and a great team ethic with some resolute defending and strong counter attacking. It has been an excellent half term of football for the team who currently sit top of the District League.

Comment : The boys didn’t manage to impose their passing game on a fit and athletic St Michaels side and despite taking an early lead had to settle for a draw. C Cameron added another goal to his seasons tally.

Comment : Another excellent performance from the year 8 A team saw them beat a strong Immanuel side. The team started the game well and but unfortunately did not take their chances. It took an outstanding strike from Z. Charrouf to make the difference between the two teams at the break. After the break the boys started strongly and goals from B. Narroway and A. Chaudhry Shamas seamingly put the game out of sight. However a nervous 5 minutes saw the team concede some late goals before a strike by D. Richards sealed the victory.

Comment: The year 7 boys delivered a very professional performance on wednesday to finish this half-term with a win against Immanuel. The boys have made an excellent start to their footballing season at school and are all keen for the next fixture after half term.

Comment : A great effort from the team, after going behind twice Bushey Meads were able to get back into the game. It was a close match all the way to the very end of extra time where Bushey Academy just edged it with their performance.

Commended performances : H.Imansoura voted for by the Bushey Academy team.

Comment: 4/4 for the Yr 7 girls with a dominant win over local rivals Bushey Academy.  Great movement up court and hard work around the circle created lots of scoring opportunities.  With a dominant lead at half time the girls rotated positions in order to develop their understanding of a range of positions.  A great team effort again.

Thanks to Bella and Ayisha in Yr 12 for supporting the team.

Comment: BMS worked hard to secure a deserved victory in this local derby.  With accurate passing and a great team ethos the girls secured the win with ease.  Creating lots of chances in the attacking third Bushey Meads pulled away from their opposition in the second quarter and some impressive defending ensured Bushey Academies score was kept to a minimum.  Well played girls

Comment: This was a very tough game from the start. Unfortunately Queens dominated with fast passing and accurate shooting. Bushey Meads worked hard throughout the game creating space and interceptions on court.

Comment: This was a fantastic performance by the girls showing as always great movement on court , well timed interceptions and determination. Queens narrowly led in the first three quarters but unfortunately pulled away in the last quarter with accurate shooting. A great team effort by all the girls.

Commended performances : H Imansoura voted for by the Parmiters team

Comment: This was the first time I had seen the girls play and I was very impressed by their passing, movement on court and defending skills. Unfortunately the parmiters GD managed to prevent us getting the ball to shoot in the circle. A very promising team . Well done girls.

Comment: This was an incredibly exciting game with both teams demonstrating strong attacking and defending skills. BM girls won by sheer determination and at the end calm nerves and fantastic teamwork. This team continues to impress with their team spirit and advanced skills. Well done.

As part of an ongoing link with Meadow Wood School students from Bushey Meads have had the opportunity, in the last 6 weeks, to work with the students from Ladybird class at...