Scientist of the Week – Issue 11

GCSE English students weren’t the only ones working hard over Easter. Our A Level English Literature, Creative Writing and Language & Literature students were all in over the...

Following on from their District Cup Football Final success the Year 7 and 8 football teams were rewarded with a trip to the Tottenham Hotspur training ground on Thursday 19th April where they received 1 and half hours of coaching in the indoor astroturf dome. 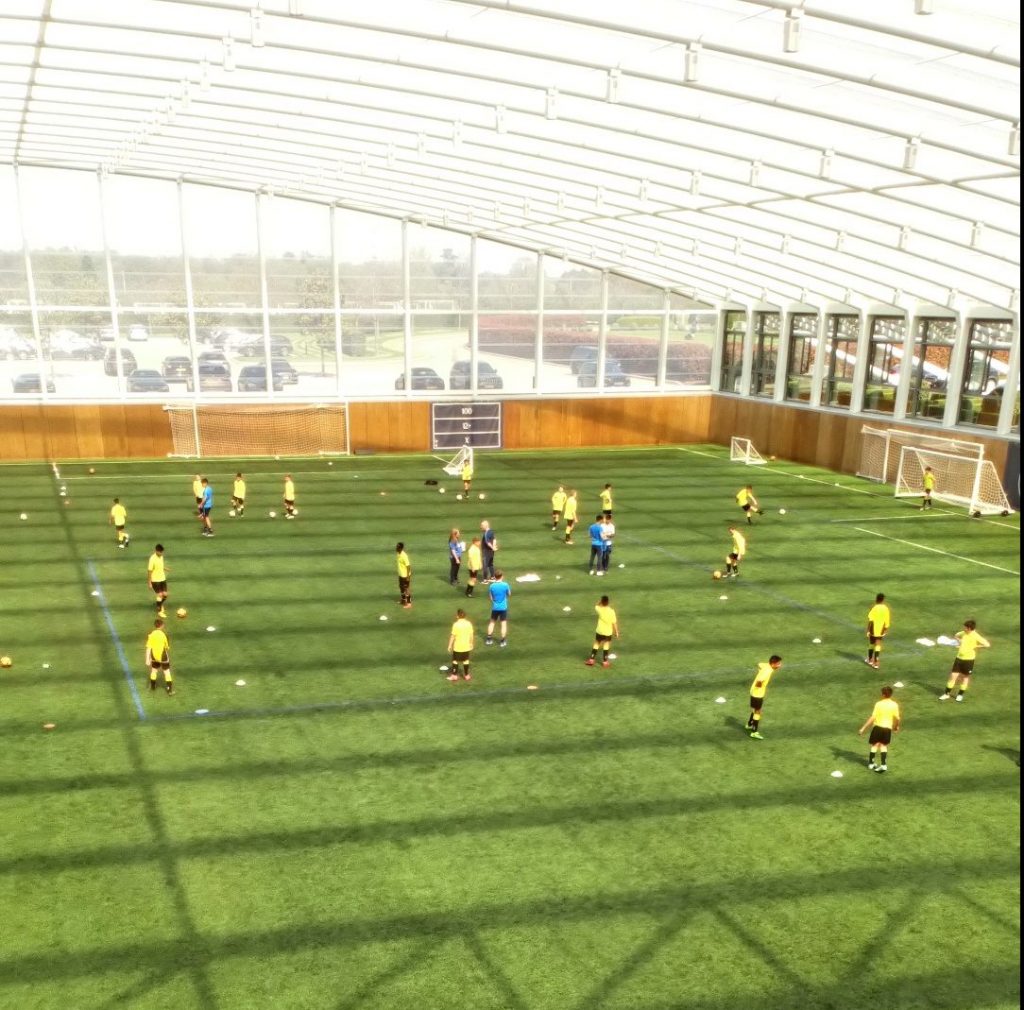 The sessions were led by the THFC Academy scholars which included England, Wales and Finland Under 18 internationals as well as the son of Spurs manager Mauricio Pochettino. 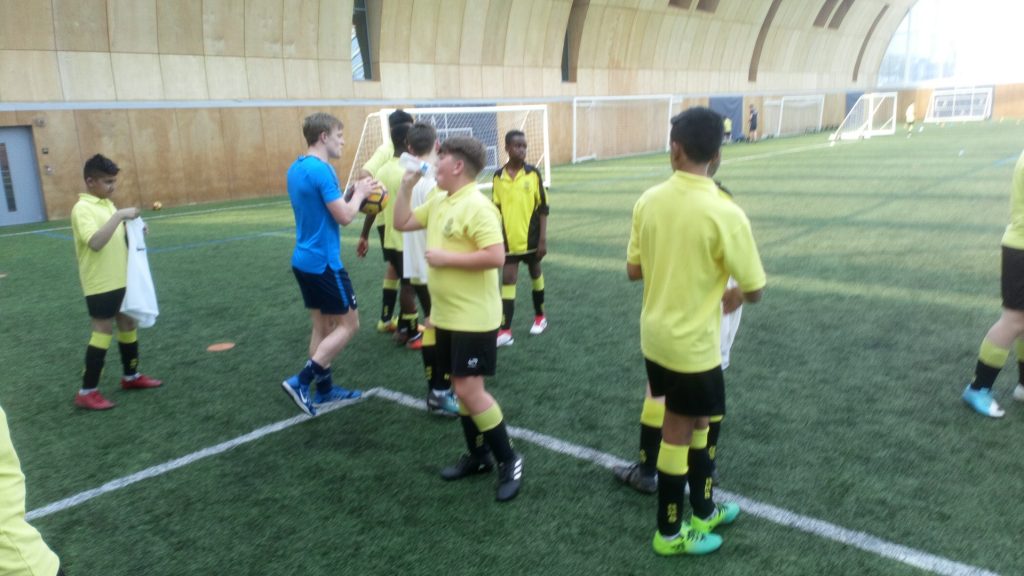 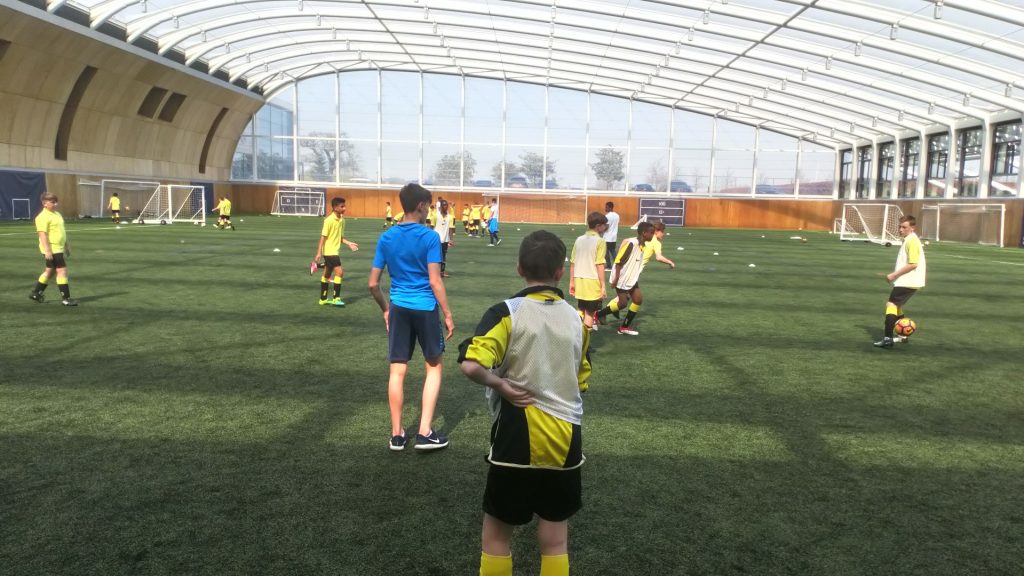 The boys responded fantastically well to the coaching in extremely hot conditions and really enjoyed the opportunity to play and visit a top class Premier League football coaching facility. We look forward to further developing this link in the future. 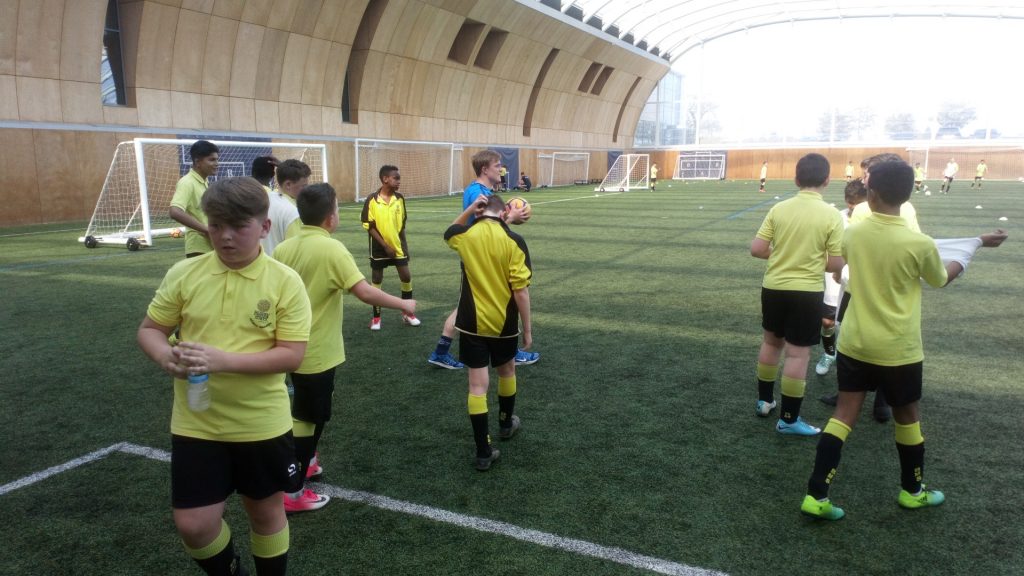 NEWS DISTRICT CROSS-COUNTRY CHAMPIONSHIPS Over the last week over the Year 7,8,9 and 10 Watford District Cross-Country Championships have taken place at Royal Masonic School in...