Back to Latest Articles
Transition

The new Year 7 students had their first day at BMS on Tuesday 3rd September and made a very positive first impression on the staff.  The day began with a short assembly on the...

Scientist of the Week – Issue 52

Many schools over the past few years have explored using therapy dogs and other animals within school to help with students who are not confident readers and who suffer with...

On the last two days of the Summer Term we held the annual rewards assemblies where we celebrated the achievements of students across the 2018-2019 academic year. As well as...

Congratulations to our A level students on another great year of stunning results!

Congratulations to our Year 11 students on another very good set of GCSE results!

GCSE results at the popular, heavily oversubscribed school in Coldharbour Lane (ranked 10th most popular in Hertfordshire – School’s Guru) indicate once again that the school is...

Our lovely ‘green environment’ at Bushey Meads is something that is commented on very positively by visitors to our school site. Over the past few years we have added...

As we continue to work hard to improve the learning environment at Bushey Meads we also make sure that we listen to what students want. Our playground is used fully before and...

The new Year 7 students had their first day at BMS on Tuesday 3rd September and made a very positive first impression on the staff.  The day began with a short assembly on the theme of ‘New Beginnings’ and the standard of behaviour and uniform on display was immaculate. 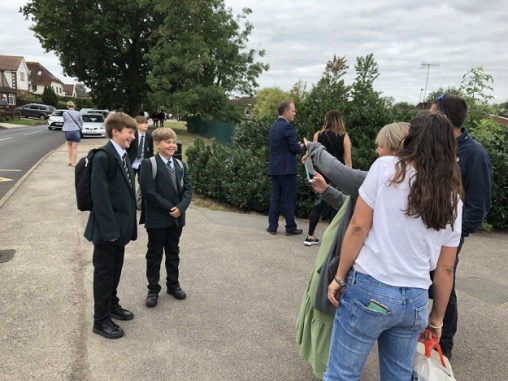 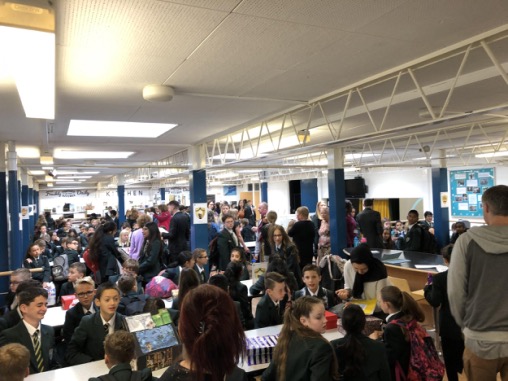 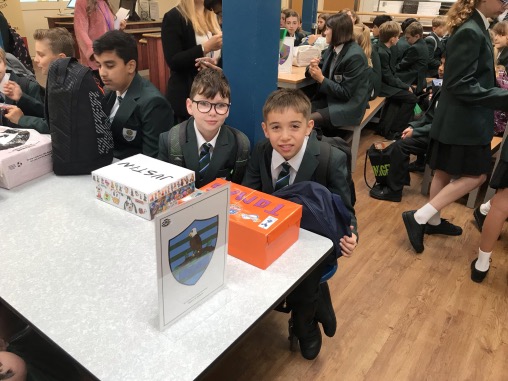 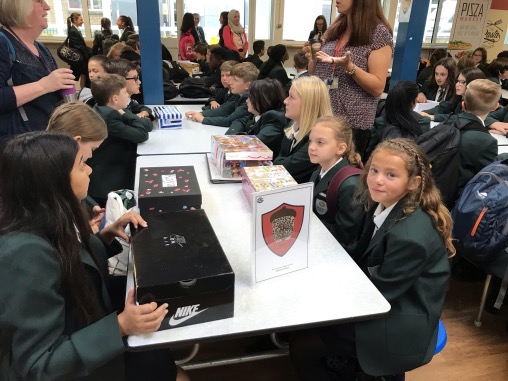 Students then spent the next four lessons with their Character Development Coach and class indulging in activities such as getting to know each other, writing poems based on Belief, Motivation, Success (BMS), talking through their Me Capsules, having a tour of the school and more. 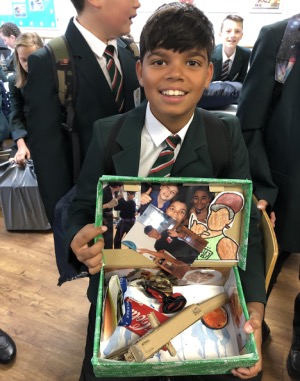 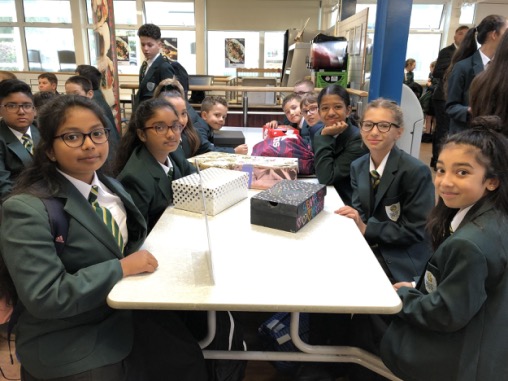 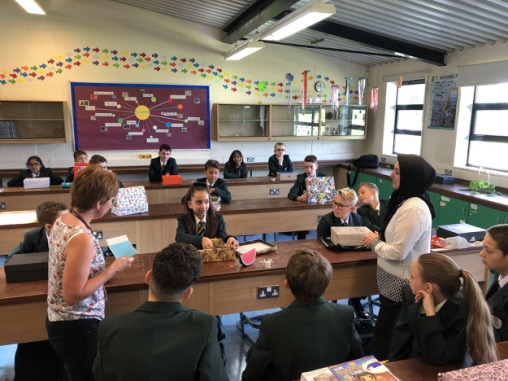 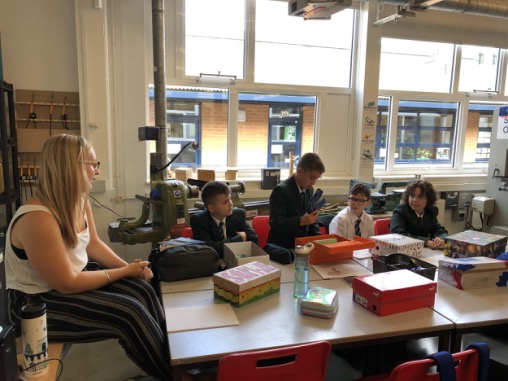 Everyone then convened in the main hall at the end of the day for a 45 minute celebration assembly where a large group of students performed in front of an audience of 200 students, 25 staff and approximately 60 parents and carers.  The performances included: 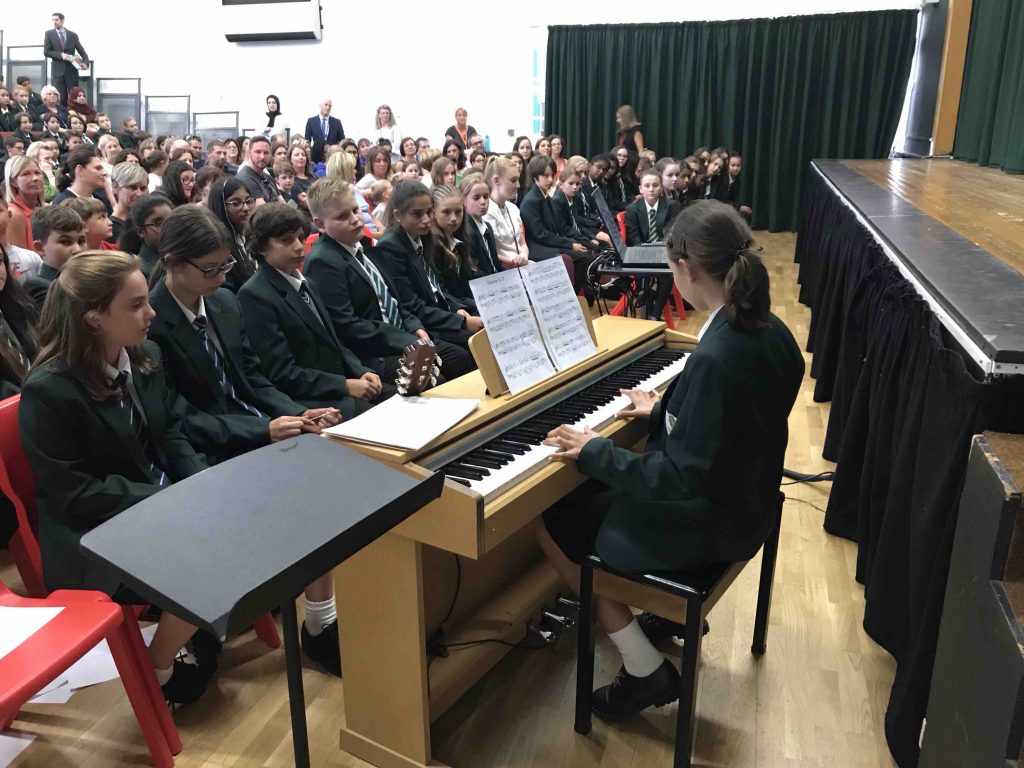 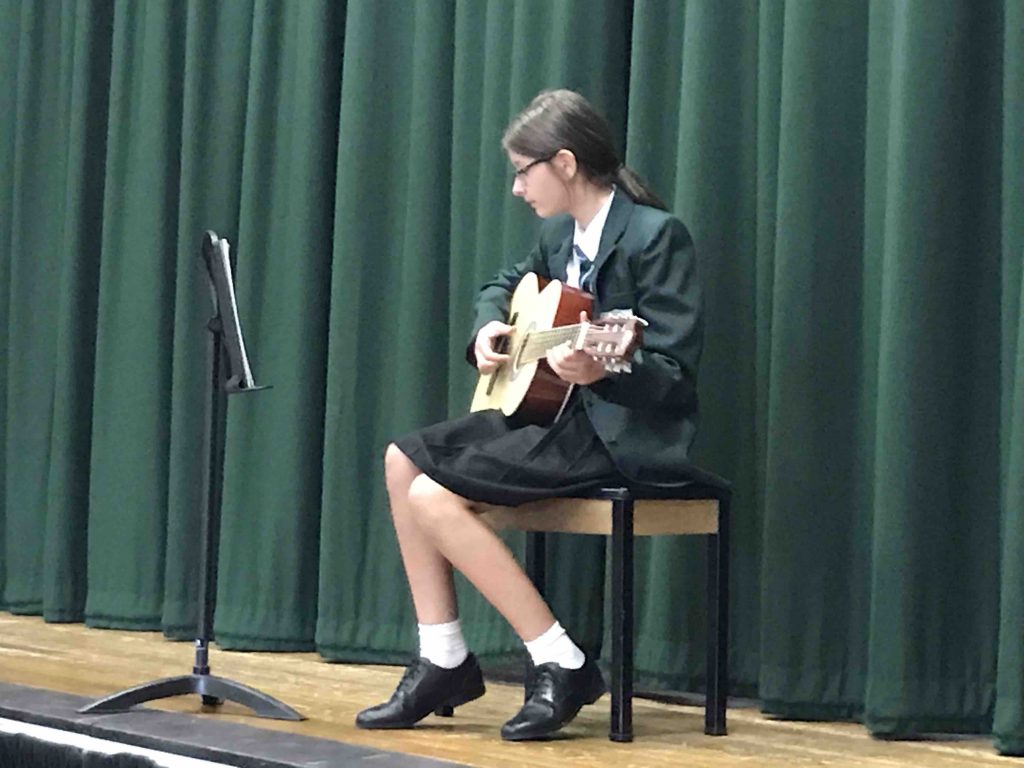 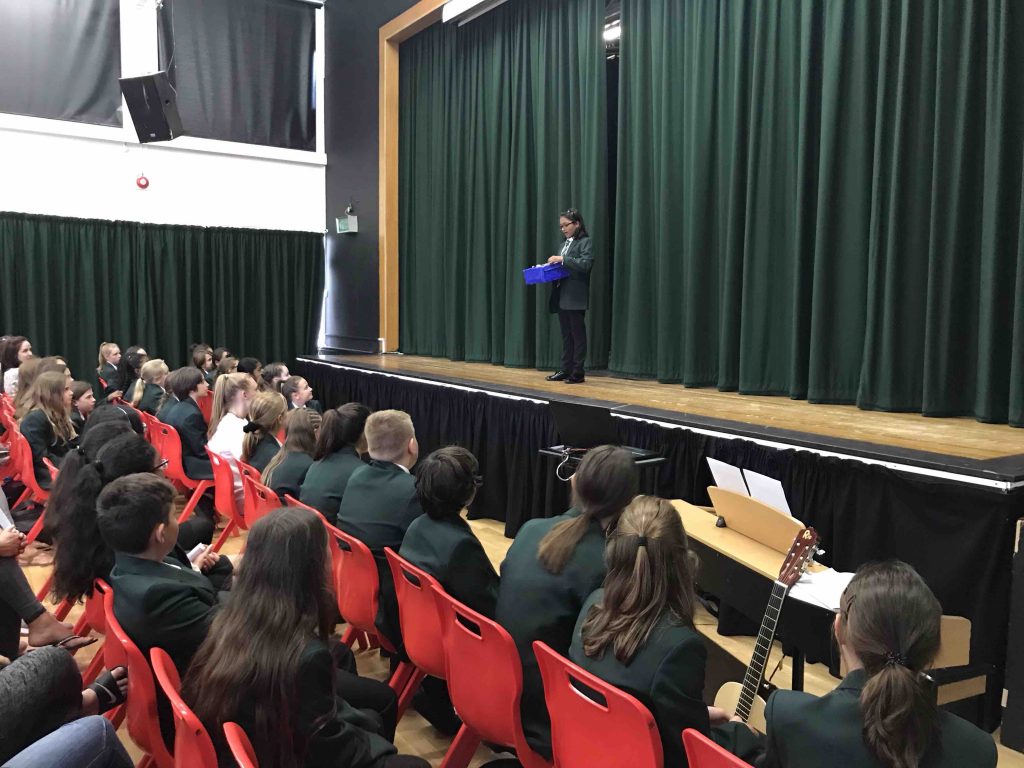 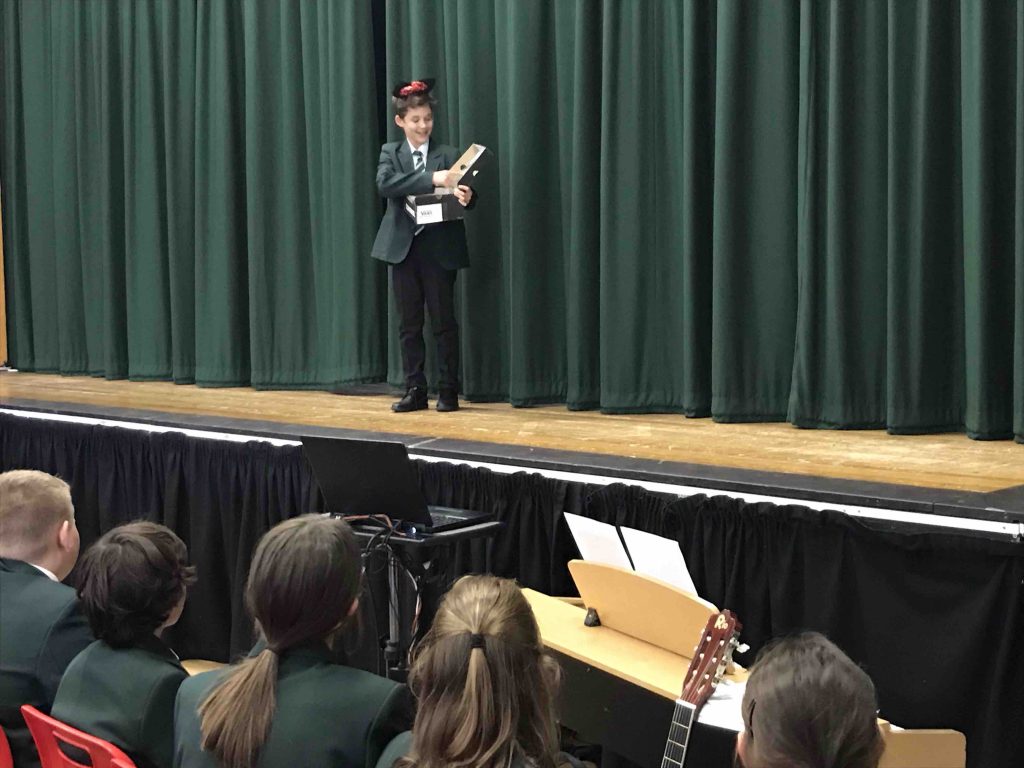 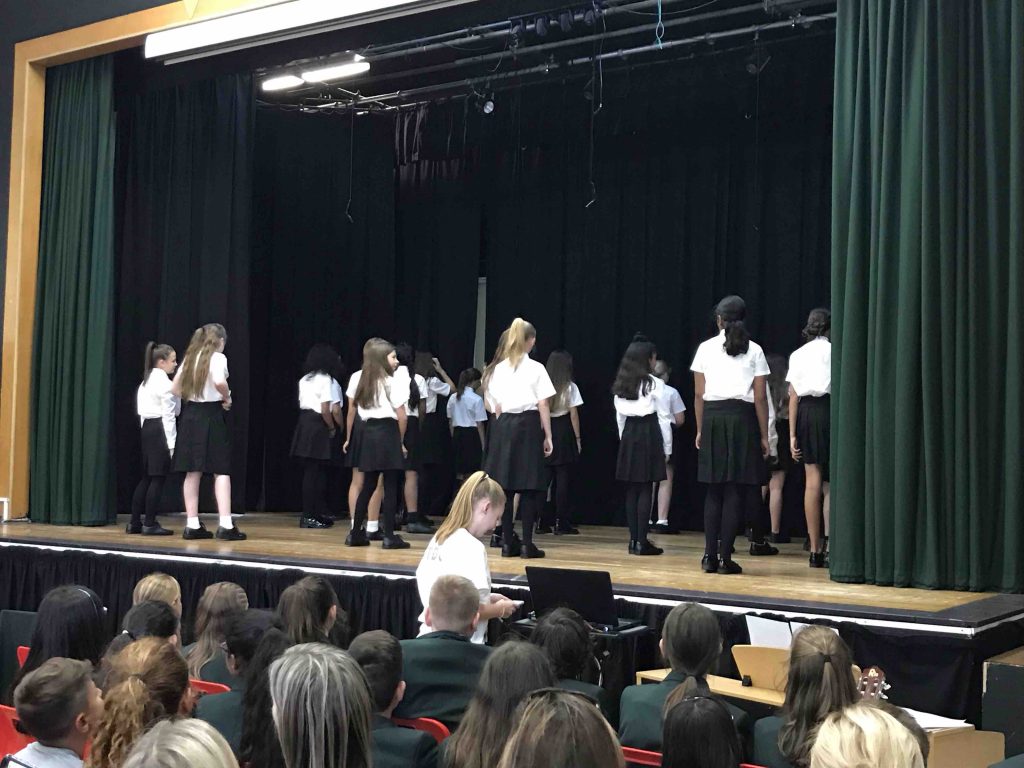 The quality of talent and confidence on display was superb.  The students were a credit to themselves, BMS and their families.

After such a good first day, the future looks very bright indeed for the current Year 7 cohort.

7fHi.1 are studying different types of community in medieval times in their History lessons. One community was the “tithing” which was responsible for bringing its...

What a Great Transition Day!

Despite all the anxiety caused by the Covid-19 pandemic and numerous restrictions that have been placed on schools, we were delighted that 150 Year 6 students attended our hugely...