This week the Year 12 students embarked on a very valuable weeks work experience.  Students ventured into the world of work across a variety of industries to gain skills that will...

The So Last Era group went on a memorable trip on Wednesday 10th of July. We met at Bushey Station and headed towards Central London by train.

The first event was the London Tour Buses in which we hopped on and  learnt many interesting facts about London’s history from where the Great Fire started in 1666,to the story behind the London Eye.

For Lunch, we headed to McDonald’s and ate our food in the park.

After we ate, we had to rush to the London Dungeon, which was the best bit of the trip.

We had a workshop for the first hour. The workshop went through reasons of the plague and the different types.We learnt many key facts about the Great Plague,for example; we learnt that there was an immense lack of hygiene in 17th century London, which was one of the most significant reasons for the plague; also that there were three main variations of the plague:bubonic plague – which focused on the warmest and most humid parts of your body (with a mortality rate of 50%); the pneumonic plague, which your lungs and had a mortality rate of 90%; and lastly septicemic plague, which was to do with your blood and was the deadliest of them all, with an incredulous mortality rate of 100%!

Then we went on a tour that went through the 17th-19th century. There were different settings and actors who made it more realistic and allowed the audience to engage in it. The audience were ‘traitors’ and we started off in a small and dark boat ride. Different rooms were set up as different events. We went through London’s significant historic events first hand,such as being victims of the great plague and suffering life as a 17th century civilian;living as citizens during the great fire of London and seeing how it was to be a scared londoner in Whitechapel 1888. We helped Guy Fawkes and learnt about Law. We were even customers for a barber surgeon, and a suspicious meat-pie baker.

Each act was made to be as scary as possible and realistic. They used smell boxes so we could experience the smell, it was very dark and impossible to see, and the set around us was designed to look and feel like the 17th or 19th century London.The actors and actresses gave involving and daring performances that got many screams out of us, and the air was used to make us think rats were crawling around. Lumps appeared under our seats that acted as leeches and sometimes a bit of water would be sprayed and due all this people were screaming from fear. 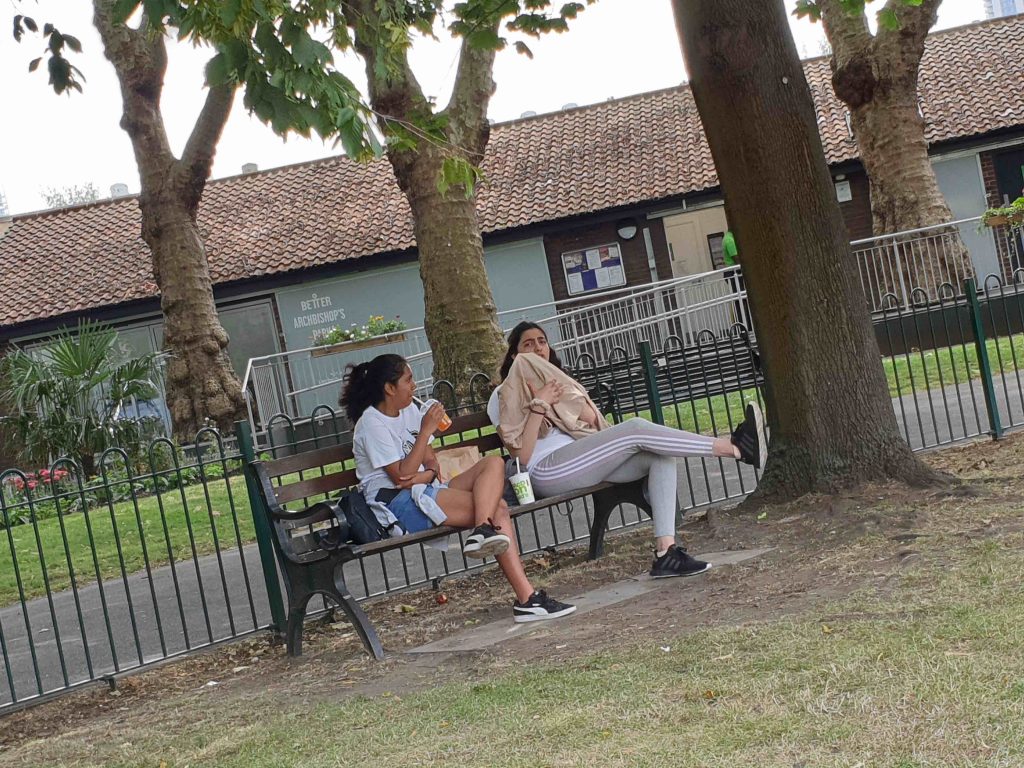 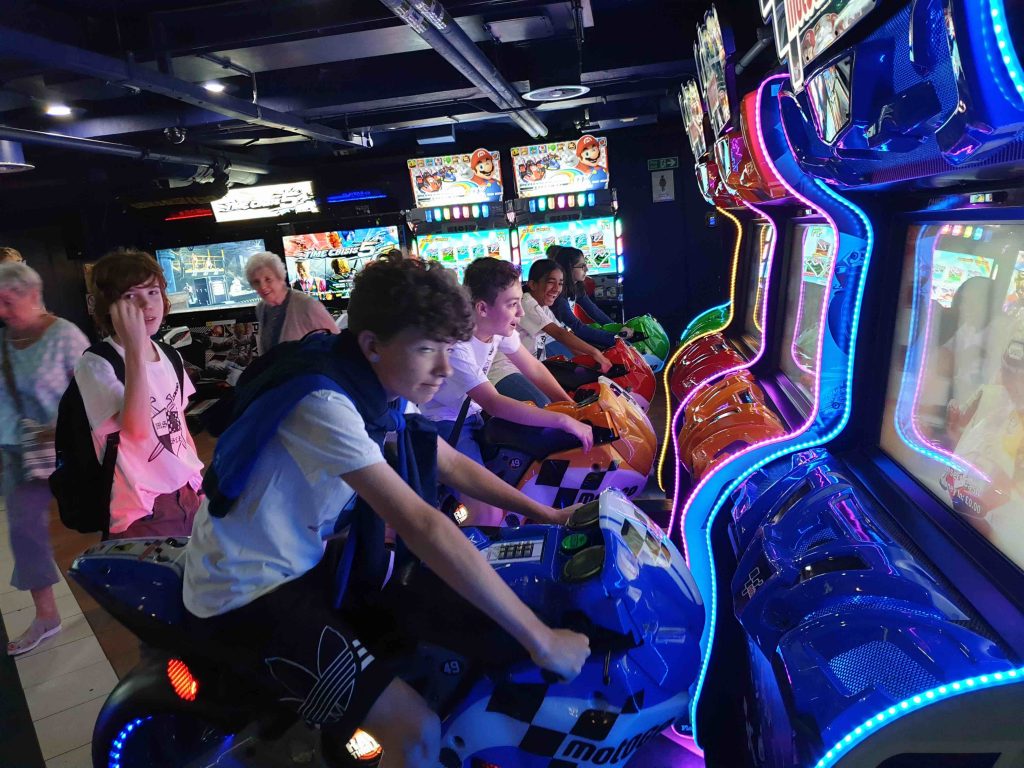 The SLE group can agree that the last act was the scariest! A scary lady was inside a prison cell. At first, I personally, found it calm until she broke out of her chains. Then the lights switched off and turned back on and we see her bend the bars of the cell. At this point, people were screaming and trying to put as much space between themselves and her as possible. She appeared between us each time the lights turned on for a second,and after that we went on a drop ride which sent us to our dooms. 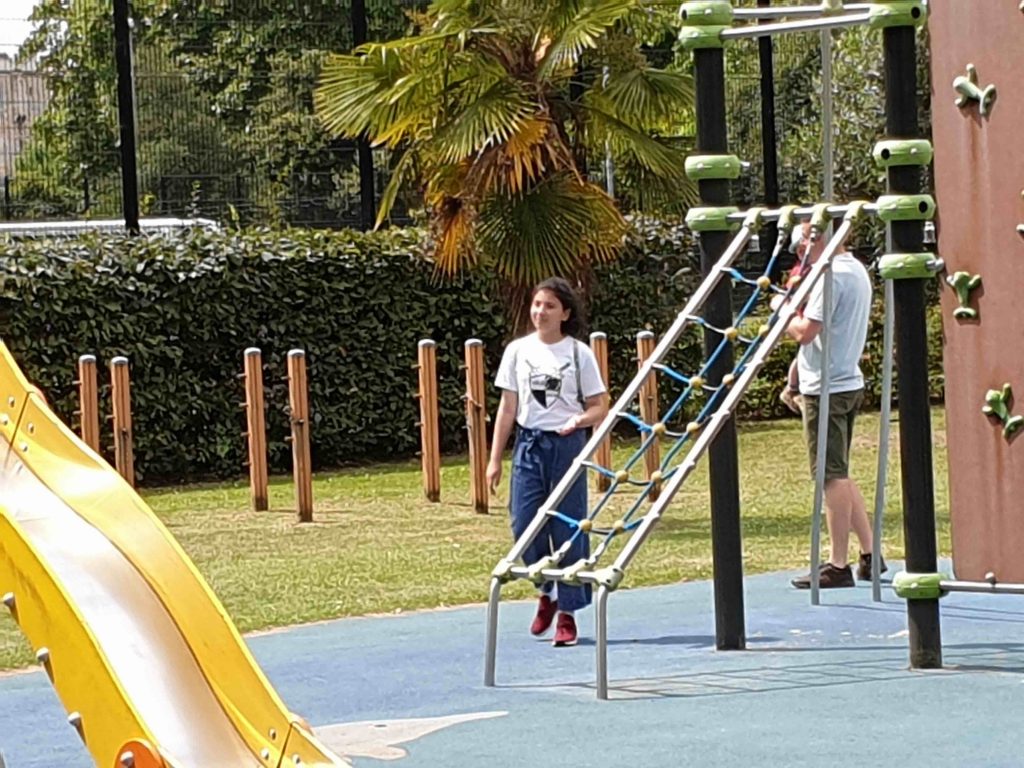 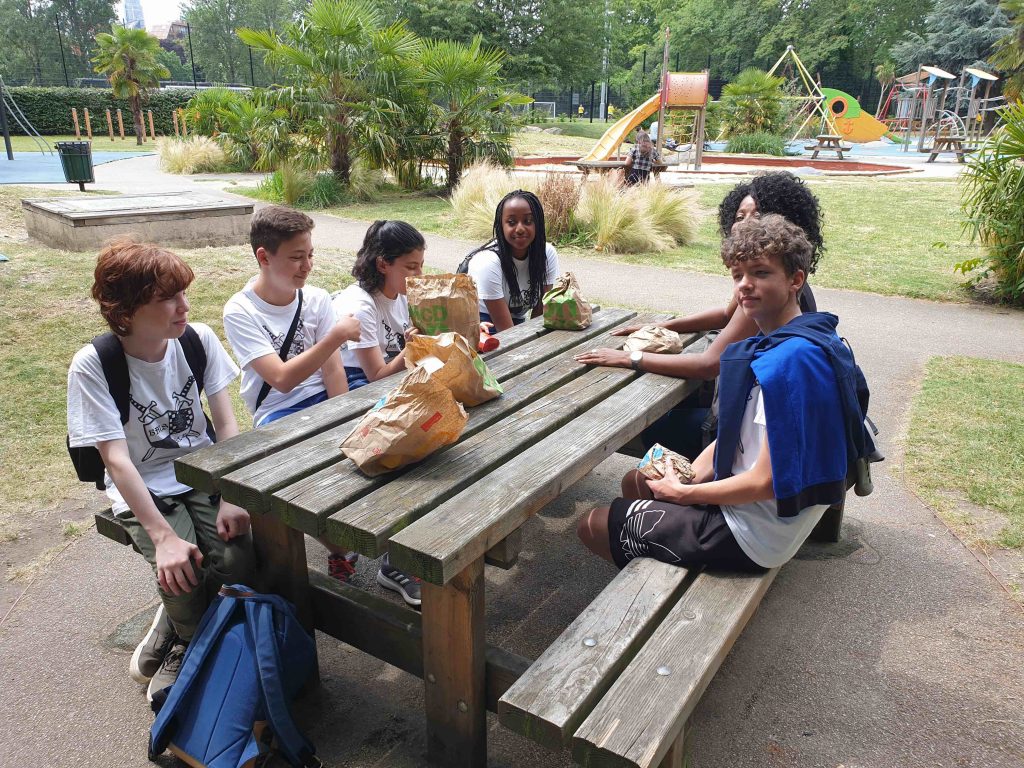 The London Dungeon was terrifying!

We all really enjoyed the experience as it was really amazing to see what it was really like in London so many centuries ago.A big thank you to Mr Lyley for arranging the wonderful day and Miss Walters who accompanied us!

If you are interested in joining any of these ensembles please speak to the music department. Monday Tuesday Wednesday Thursday Friday Before School 8:30 – 9:00 Brass...