NEWS The PE and Health are continually trying promote student leadership in the subject area and last week I spoke of the new Year 10 Sports Leaders who have just started the...

In November we held our annual Non-School Uniform day in aid of the charity Children in Need. As a school we raised over £2,000 pounds for this fantastic cause and would like to...

The Murderer’s Ape – By Jakob Wegelius Sally Jones is on the run and trying to clear the name of her dear friend the Chief. She’s a great protagonist: kind-hearted,...

Our talented Head of Art Miss Budd facilitated outstanding progress with her Year 11 Art class last week as she guided them through a superbly planned and executed lesson which...

Last week the Department for Education published performance tables for secondary schools across the country. Based on figures provided by the DfE the tables show how every school...

Kindness Thought of the Week – Issue 35

Scientist of the Week – Issue 35

The PE and Health are continually trying promote student leadership in the subject area and last week I spoke of the new Year 10 Sports Leaders who have just started the Level 1 Sports Leaders qualification. The Year 12 Level 3 Cambridge Technical Sport and Physical Activity group have also recently begun their 6 week programme of coaching sessions as part of the Sports Coaching and Activity Leadership. This involves planning, delivering and evaluating a series of 6 sessions to groups of younger students in the school. Already we have witnessed some fantastic sessions with real evidence of creativity and the key skills of organisation, planning and communication from the students. In addition we have been really impressed by the enthusiasm for the tasks both by the students leaders and the student participants. As well as being part of the assessment for the L3 course the students are also demonstrating a range of vocational skills that can really help them in the future. 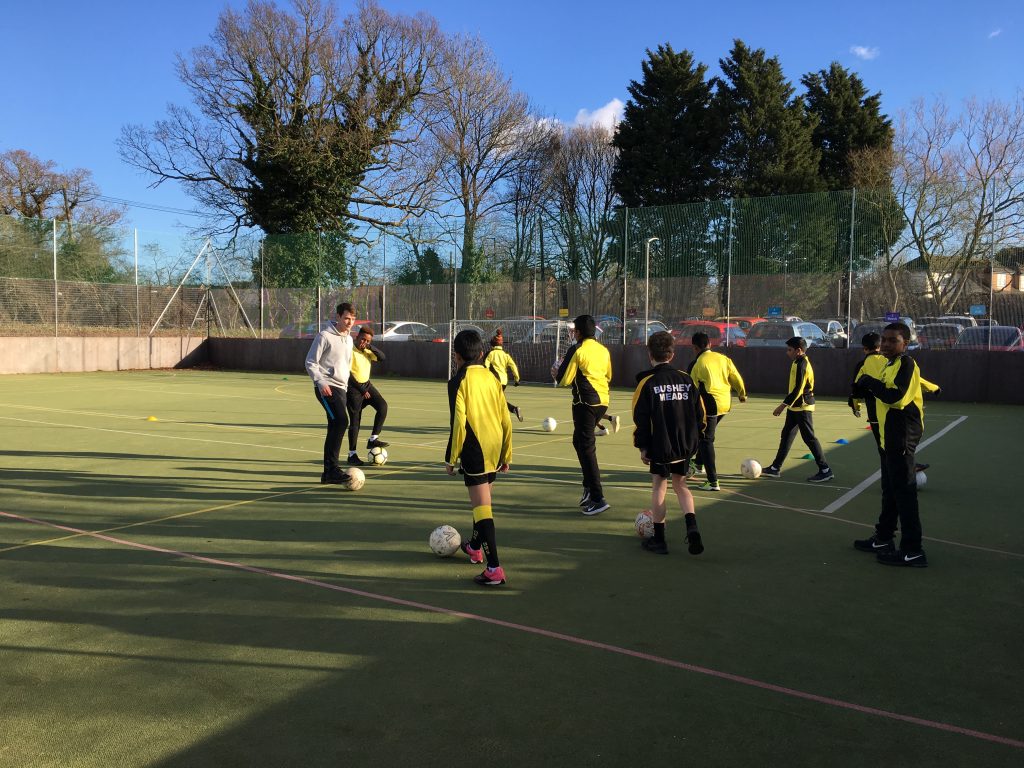 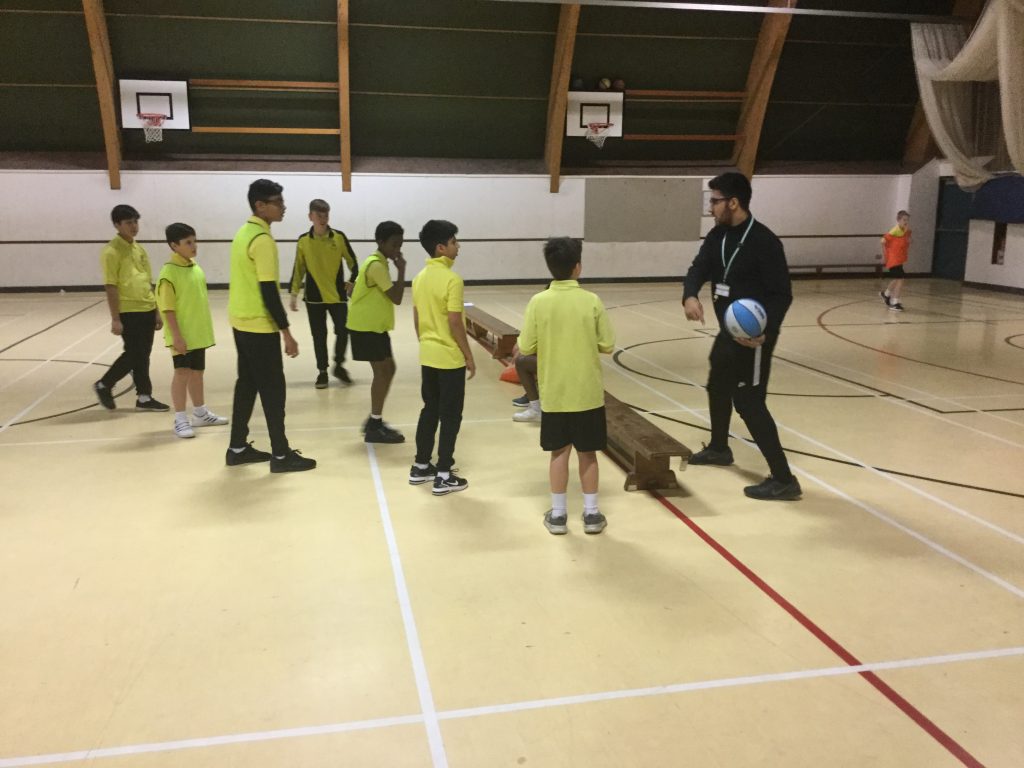 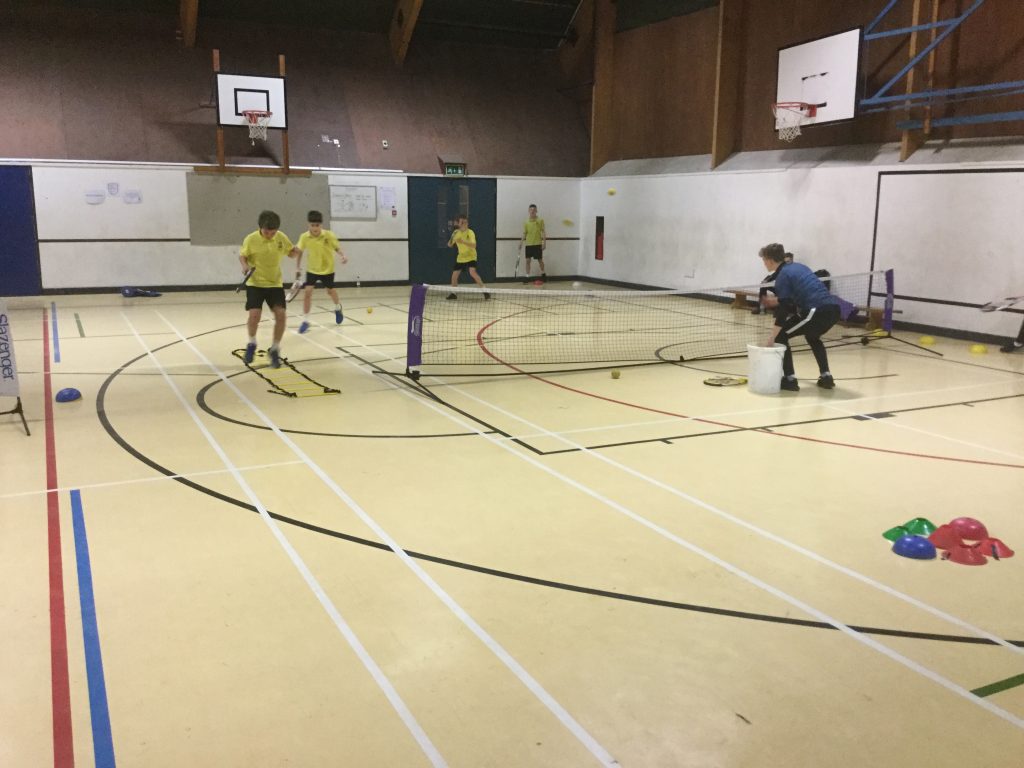 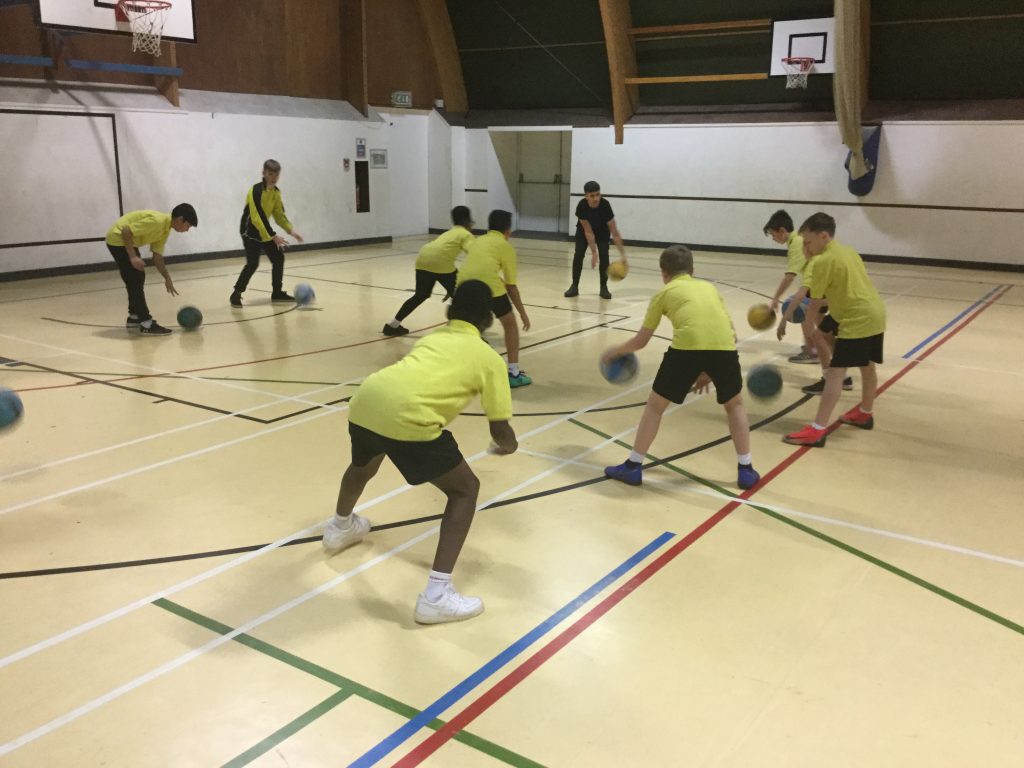 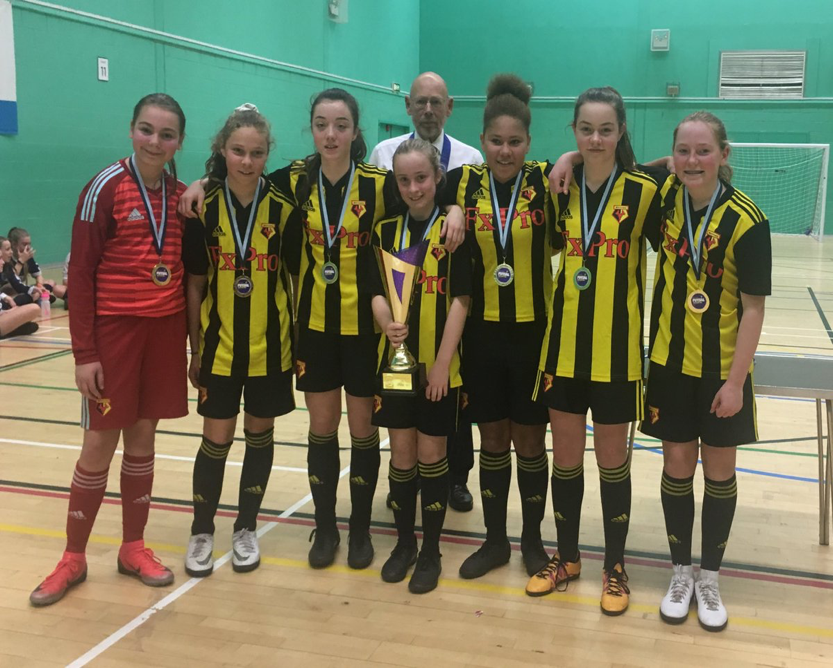 Comment : Monday saw the year 8A team play their quarter final of the County Cup against Chancellors school. The team started the game well where they created some excellent opportunities to open the scoring. However Chancellors soon came into the came creating some well worked chances of their own. A quick break saw the home team win a penalty which was subsequently scored. A few minutes before halftime their lead was doubled, leaving the team a lot to do in the second half. Bushey started the half extremely well creating some good chances to get back into the game. Unfortunately their momentum took another blow as they conceded another goal to give the home side a 3-0 lead. The team then showed unbelievable commitment and determination and quickly pulled 2 goals back thanks to some excellent team and individual play. The team kept on pushing to get the equaliser but it just wouldn’t come. The game seamingly was lost but again the team dug deep and managed to equalise with the last kick of the game. Extra-time ended goalless and unfortunately the team couldn’t quite get over the line and lost in the shoot out. A fantastic effort all round in the competition and hopefully can repeat it next year. Well done to all involved!

Comment : Wednesday saw the year 8 basketball team take on a well drilled Immanuel side in their third district league game of the season. After two impressive performances so far this year the team came into this one full of confidence. Right from the tip off the team took a dominant stance in the game scoring very early on. In all quarters the team showed their quality in both defense and attack. However, where as in previous games the team showed their quality in transition as well as their build up play shooting consistently was an area of improvement. During this game the team really showed that they had worked on their shooting and were clinical from start to finish. Another excellent performance from the year 8 basketball team. Well done all! 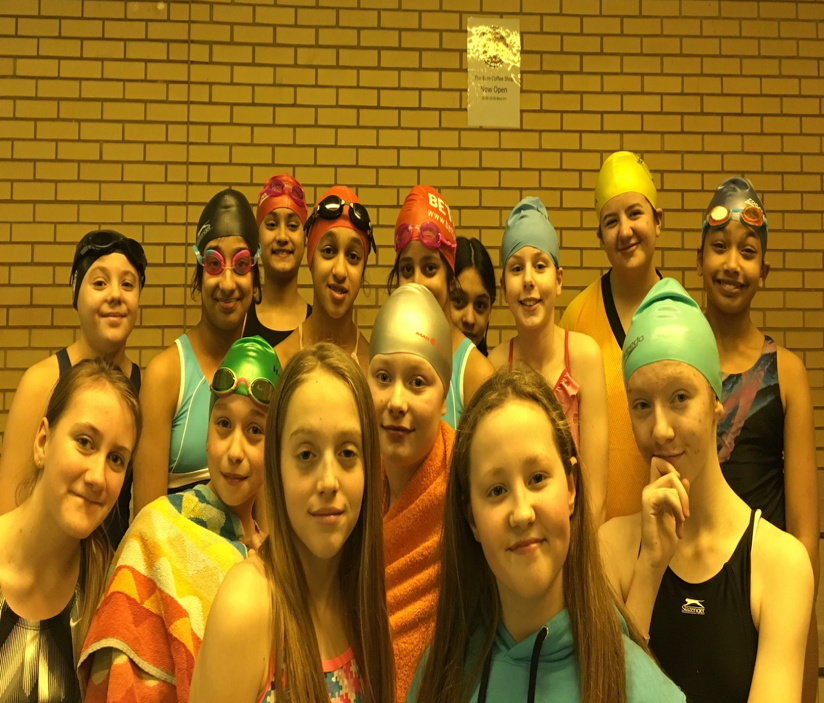 The races covered the whole swimming program from the Individual Medley (25m) through all the recognised strokes (butterfly, breastroke, backstroke and freestyle, (50m of each) to the exciting 4 x 25m relays at the end it was an entertaining event and lovely to witness what talented swimmers we do have at Bushey Meads.

Whilst the overall end result was a narrow victory to St.Margarets, special mention must go to the Year 7 team who drew their competition, the first time in the 5 years of attending the event that BMS have shared the podium.

A fantastic effort from a great bunch of swimmers.