The year 8 and 9 netball teams were certainly able to embrace the theme of the week last week, Reflection, as they received their Watford District Division 1 Netball League...

Please click on the image below for more information

Key Stage 3 Sophie – 8 Beech. This week’s KS3 student of the week is Sophie for being number one in the top 10 rewards for her year group! Sophie is a hardworking and...

Over the last few weeks the school has been formally consulting about a change to the admission policy for students joining the school from September 2019. For many years the...

Year 9 Textiles – Ready for the summer!

Over the course of the autumn term, my Year 9 textiles students have been working hard towards their ‘Festival’ themed project. Students selected a festival that they wanted their...

After a very successful first term at BMS, staff returned in 2018 with a Staff Development Morning.  The first hour consisted of five ICT based sessions that staff signed up for...

Ms Hoskins and Mr Heywood  were very pleased with the final outcomes that this years yr11 students produced in their recent GCSE art PPE. They were proud to put them on show to...

Based on  a true story A tale of courage and determination Once a upon a time in a land far far away lived a very poorly fig tree. It had once flourished in a magical garden...

The year 8 and 9 netball teams were certainly able to embrace the theme of the week last week, Reflection, as they received their Watford District Division 1 Netball League winners medals.  The teams were both crowned champions of their respective leagues for the 2016/2017 season, but have had to wait to receive their medals to honour this great achievement.

Wednesdays assembly was the perfect opportunity to present the students with their medals and to reflect on their success. Congratulations should also go to Mrs.Cartledge for successfully coaching both of the victorious teams.  Well done to everyone involved. 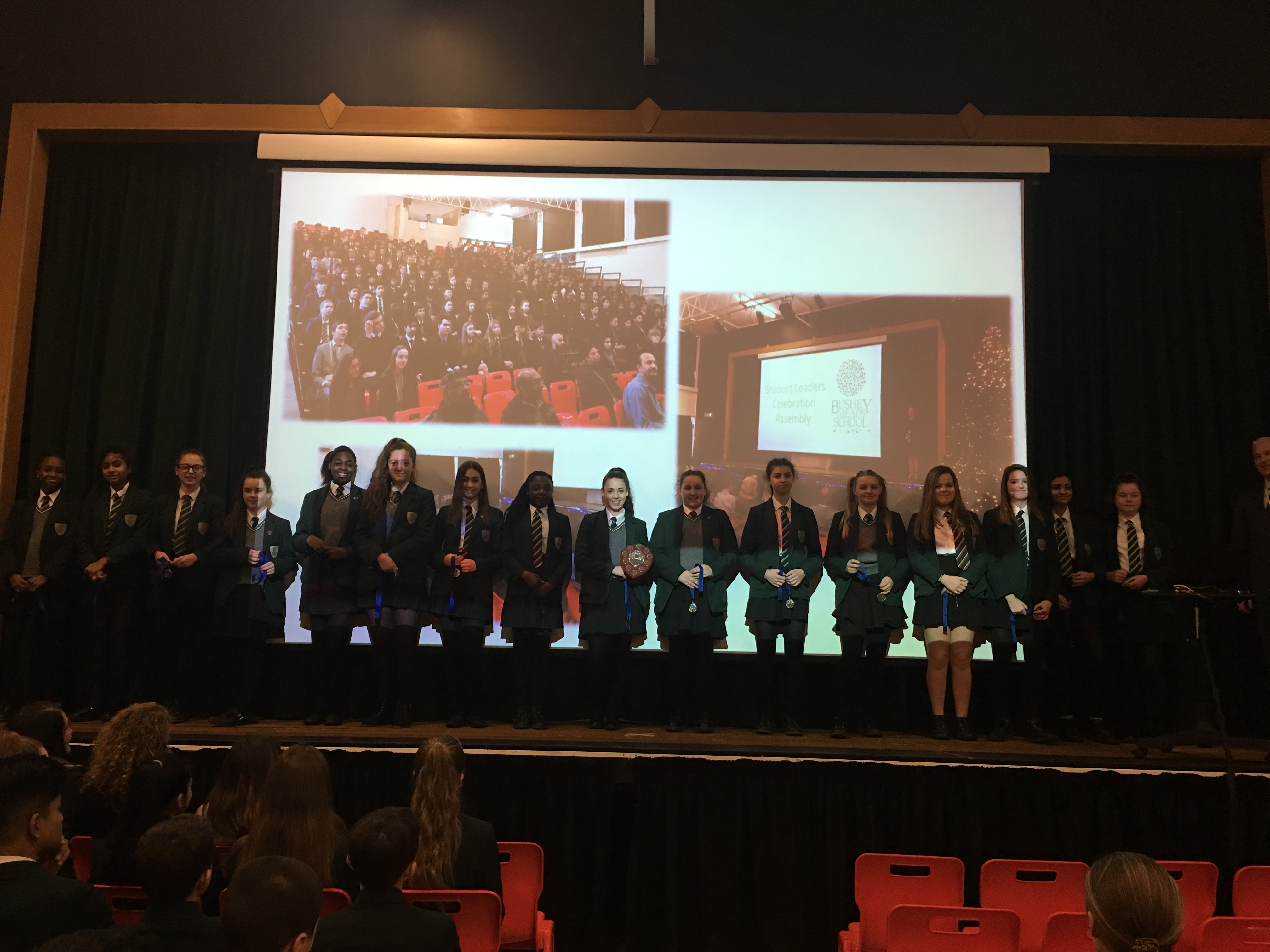