On Sunday 25th March I had the privilege to watch Parth Gaikwad (Yr7), Kai Shah (Yr 10) and ramp assistant Mrs Hedges, represent Bushey Meads in the regional rounds of the...

Scientist of the Week – Issue 6

On Sunday 25th March I had the privilege to watch Parth Gaikwad (Yr7), Kai Shah (Yr 10) and ramp assistant Mrs Hedges, represent Bushey Meads in the regional rounds of the Heathcoat cup.  The cup is an inclusive event where participants are categorised by the severity of their disability and not by their age.  Taking place at Hatfield Univeristy with competitors from all over the South East competition was tough.  An early morning start did not deter the BMS team though and at 9.30 they were off and rolling in their first round matches. 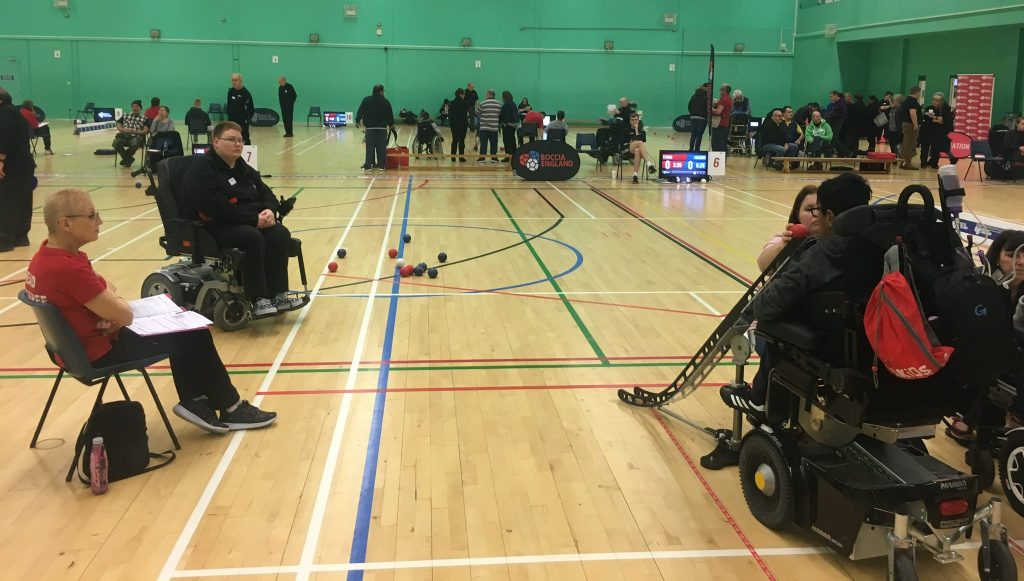 Unlike the schools events today’s competition was for individuals, a new experience for Parth in his first non-School competition.

Parth’s first match saw him come back from a 2 shot deficit in the first 2 ends to steal an end and then outclass his far more experienced opponent to win the final end and the match.  A great start to his day. 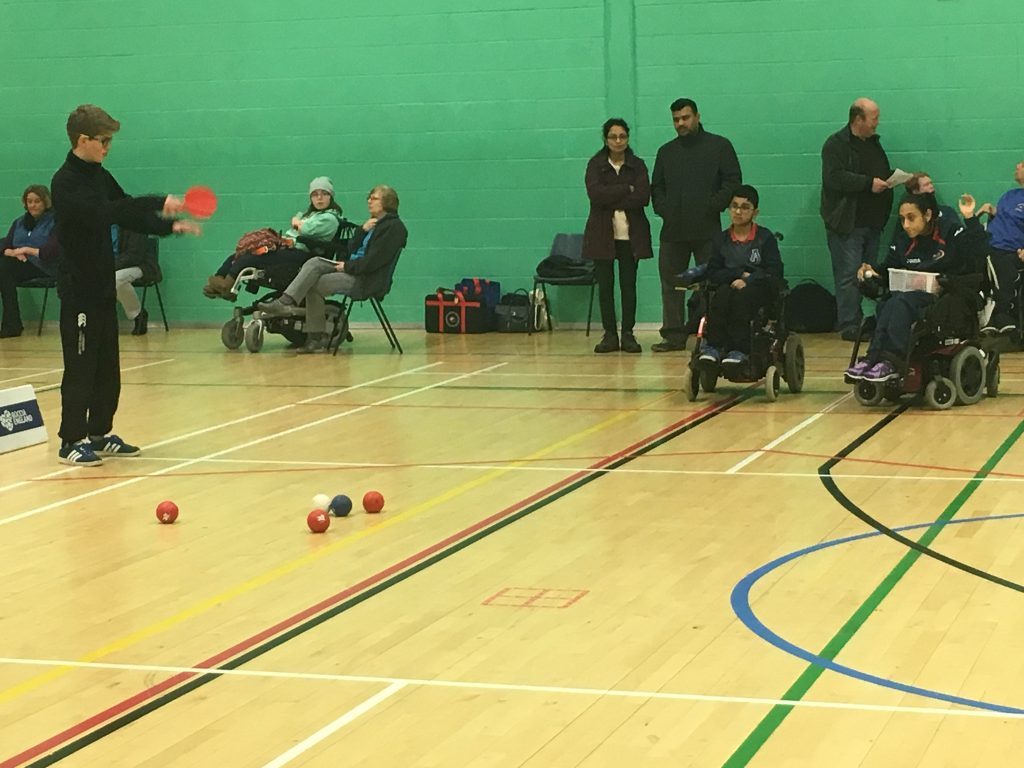 Kai’s opponent looked to be a tricky match up, clearly an experienced player.  Kai started well winning the first end before his opponent played several great shots to help him secure victory, not the start Kai was looking for…. but revenge is sweet…

As the day progressed matches got slightly harder for Parth playing some much older and far more experienced players, although matches remained very close with only 1 or 2 shots in it at the final end.  Parth did fantastically well to finish 6th in his competition, Great potential to build on for the future. 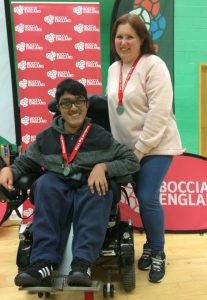 Kai on the other hand found his form and proceeded to win his remaining games and make the final for the second consecutive year, leaving his first round competitor to fight it out for bronze.  The final was a very close affair with shots being traded by both players until a lucky break from Kai’s opponent saw him snatch victory in the final end, to leave Kai to pick up a very well deserved silver medal.

Massive thanks to Mrs Hedges for all her hard work coaching both students and for ramp assisting Kai in his matches.  Thanks also to Mr Chalkley for making Parth’s ‘snazzy’ new ball carrier which has helped no-end.

Teamwork and leadership are two really important life attributes that we take very seriously at Bushey Meads School. All staff are encouraged to strongly develop these character...