Back to Latest Articles
Houses

On Tuesday 26th November the Heads of House hosted their third annual House Arts Competition. With each year that passes the quality of the submissions increases and this year the...

A vegan way of living?

The Year 9 and Year 10 Food groups had the pleasure of a visit from an education speaker, Lynne Snowden from Animal Aid last week to help consolidate the topic of Vegetarian and...

Year 10 Economics students took part in a De Bonos Thinking Hats Challenge/Role Play in lesson this week. They had to work as a team, each take a specific role, identify possible...

Thank you to everyone who attended the More Able Today Than Yesterday evening last week.  Both sessions were packed to the rafters, contributing to a warm and vibrant atmosphere...

Ending on a High!

Our concluding Friday Faculty Focus at the end of this year’s first very successful Marking and Feedback Fortnight of the academic year shared some superb best practice from the...

All teachers across the Bushey St James Trust met at Hartsbourne on Wednesday 20th November for the first Teacher Toolkit session, the theme of which was well-being. Although only...

On Tuesday 26th November the Heads of House hosted their third annual House Arts Competition. With each year that passes the quality of the submissions increases and this year the Heads of House and the audience were lucky enough to see an eclectic mix of student work. With a huge range of submissions following the theme of ‘Truth’ the students produced a fantastic array of work.

With the Heads of House support, students submitted poems that were beautifully produced and showed real thought in their production. Paintings and drawings as part of the art submissions, as well as some real thought provoking concept art. With a number of students showing real creative skill in their manipulation of images for graphics, the final presented pieces were of a pleasure to walk around viewing at the beginning of the competition. 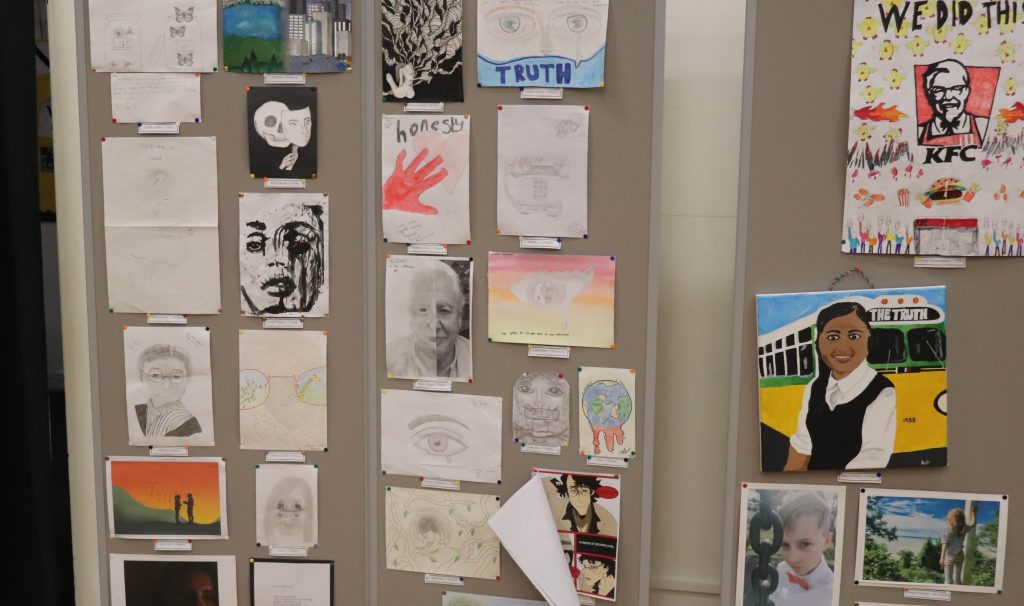 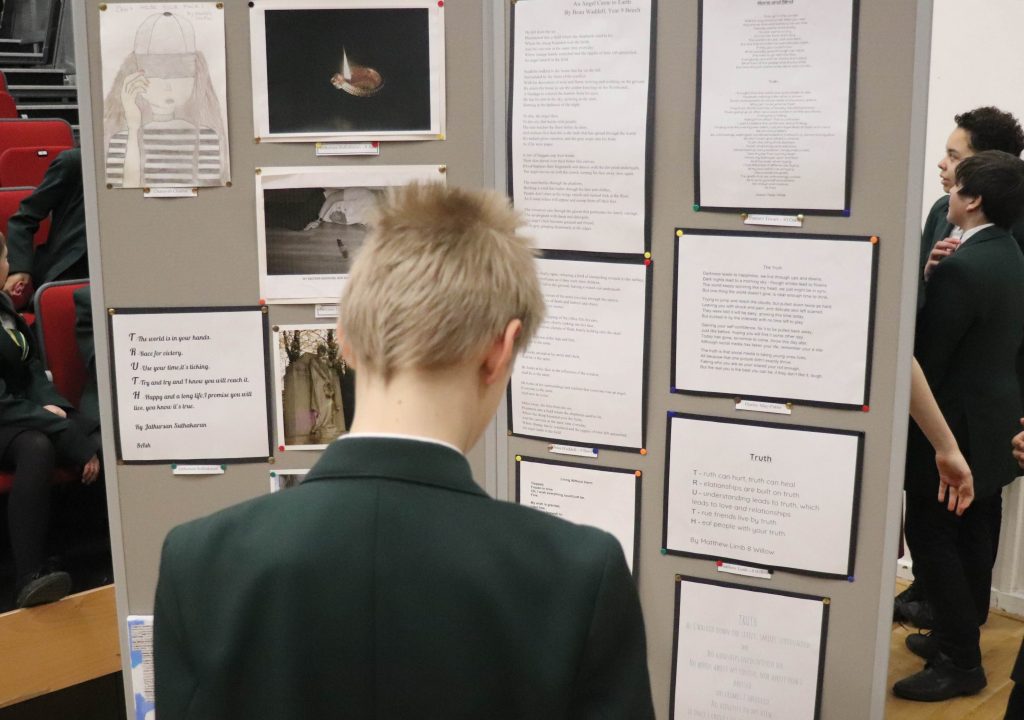 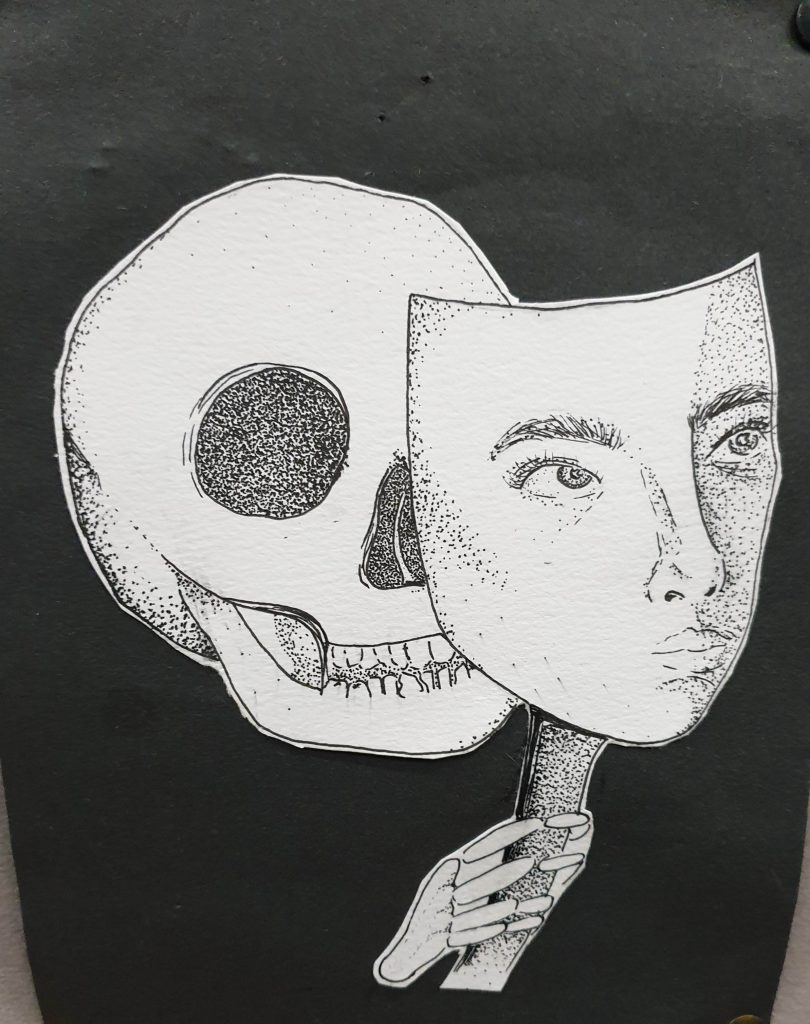 The second half of the competition was focussing on the live performances and were judged by Mr O’Kelly and a Sixth Form student who has taken part in previous House art Competitions. These performances consisted of dance pieces following the theme of truth. Drama performances with a strong message for the students in the audience and musical performances including the playing of instruments and singing. Those students who put themselves on stage, entertaining the crowd, should be very proud of their performances. 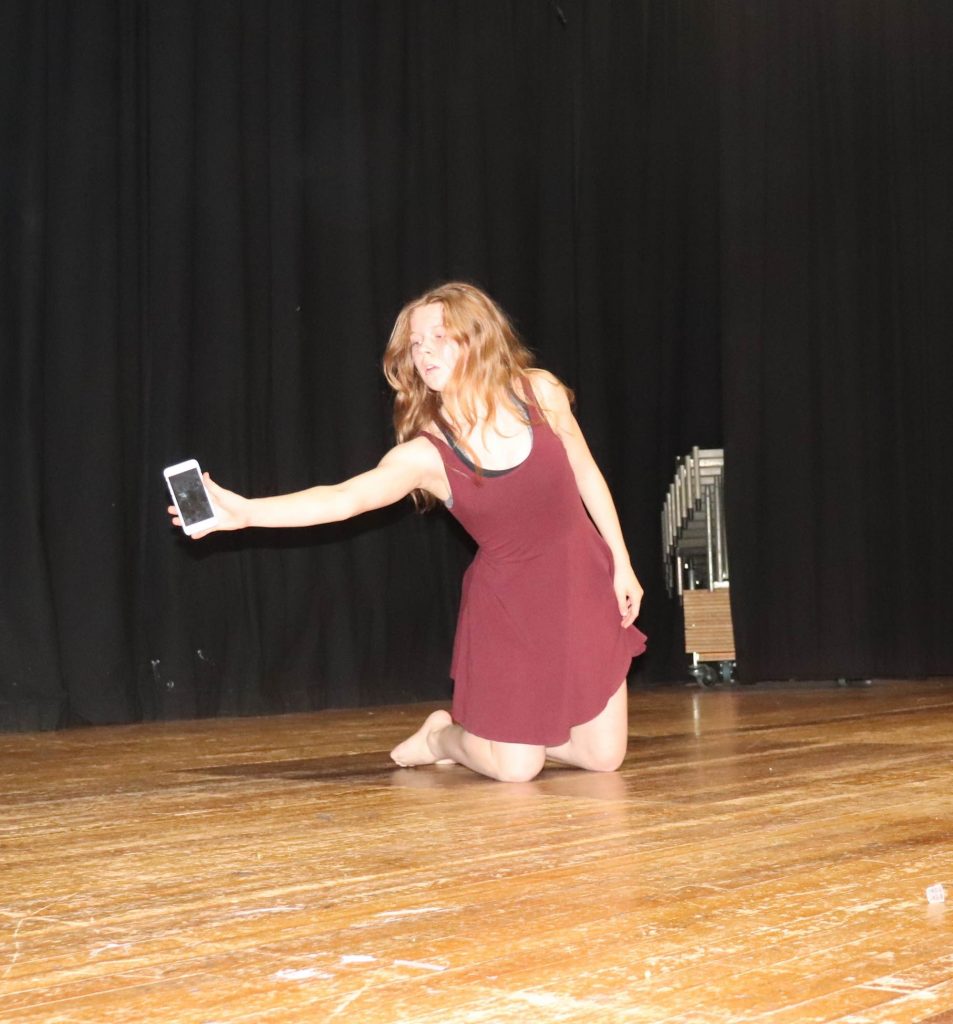 In all, the level of submission was very high, ranging from Year 7 students all the way through to Y10 students. The excitement in the hall was clear for the Heads of House to feel. Following some careful deliberation it was decided that the judges could not split two submissions and so it was decided to have two overall winners –

Megan – 10Willow – Megan choreographed and performed a thought provoking dance piece to the soundtrack of a spoken message describing the dangers of social media use. 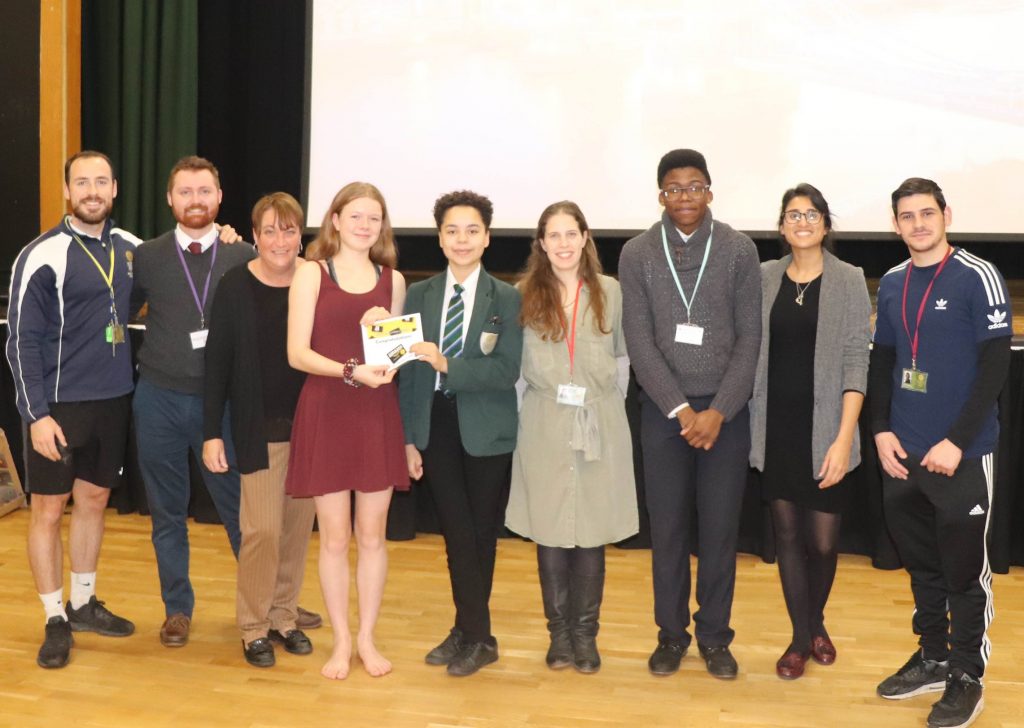 On behalf of the Heads of House, can I congratulate all the entries for the House Arts Competition 2019 for being part of a wonderful event and representing their house so well. The Heads of House are pleased to say that every student involved in a submission will be receiving a R4 for their hard work and participation. The overall winners will be awarded a R5 by myself and be awarded a gift of a £10 Amazon voucher. With the quality of entries getting better each year, I know I and the Heads of House are already looking forward to the 2020 competition.

During this weeks assembly on the theme of Understanding, students were given an opportunity to develop an idea of different elements of understanding that they should try and...

​The skill of debating is an ancient art form, with its roots in Ancient Greek society. Here at Bushey Meads School, we are determined to give debating a high profile, and so, in...