Back to Latest Articles
Theme of the Week

Student of the Week – Issue 62

Key Stage 3 Polly 7 Elm – Polly has made an excellent start to her Bushey Meads journey.  She is a conscientious and hard working student who always does her best in...

Our new Scholastic Book Club is up and running! Go to http://schools.scholastic.co.uk/bushey-meads to browse the latest books and order online. For every £1 you spend on this...

Last week, I was delighted to take four of our students on one of the First World War Centenary Battlefields trips organised and led by the UCL Institute of Education.  As with...

¡Hola! Year 8s have been learning in Spanish about “En la ciudad y en el campo“, about the differences between living in a city and in the countryside. Students...

Scientist of the Week – Issue 62

Kindness Thought of the Week – Issue 62

Mr Mitchell, Head of Beech, delivered a thought provoking assembly to Beech House this Tuesday.  He talked about the many achievements that Beech house already have this year, such as 14 students across years 7 – 10 already having over 100 reward points. 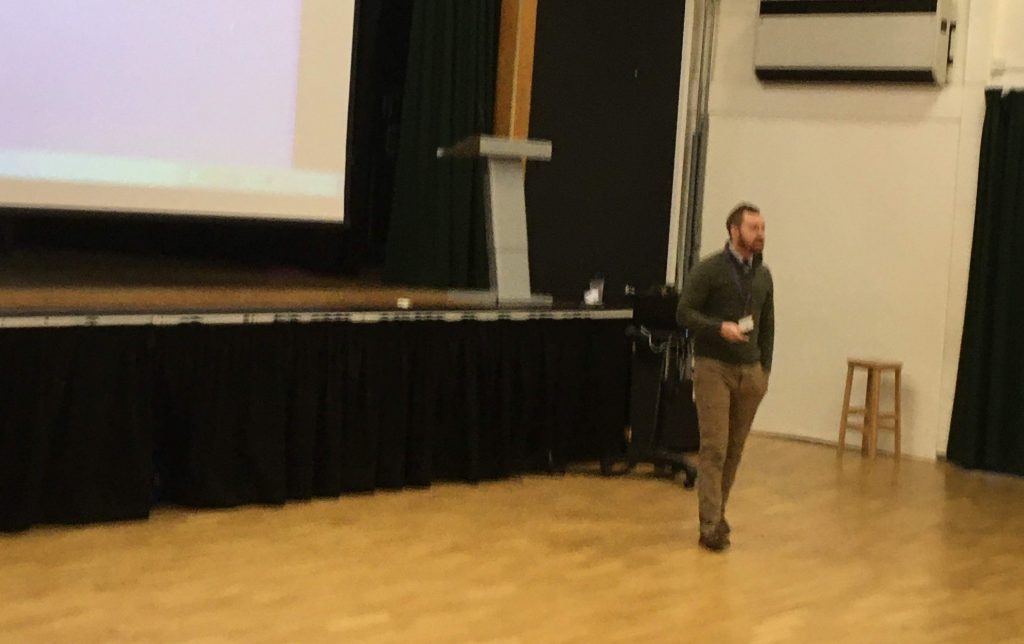 Mr Mitchell advised students to celebrate their own achievements and those of others and to see each achievement as a step towards another goal.  Beech House then got a chance of joining in the assembly by voting for the best achievement.  Try it yourself:

The purpose behind this was to underline Mr Mitchell’s central point: that achievement is personal and individual and the importance of having the right, positive mindset. 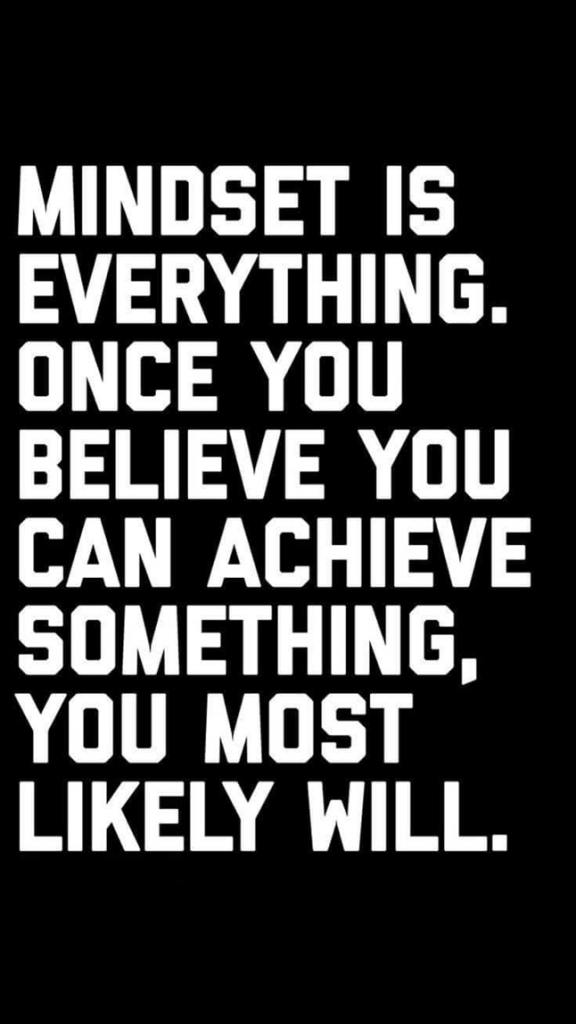 It was a really uplifting way to start the day last Thursday by attending Sycamore’s last house assembly of the year. With the theme of ‘Family’ the whole house played Family...

Battle of the sexes

At the recent Open Sixth Form evening, Miss Lister and several of her Year 12 pupils asked a poignant question; who does better in education, boys or girls? People were invited to...