Wednesday 4th February saw the Boccia team take part in the regional rounds of the Lord’s Taveners competition in Harlow. In a tough competition Bushey Meads played some great...

Top scientists from Years 8 & 9, with the enthusiasm and motivation to gain this prestigious national science award, have signed up to our new CREST award club. Each Tuesday...

On Monday 5th February 2018 the Eco-Leaders and three Senior Prefects from Bushey Meads School were generous enough to give up their lunchtime and lesson 5 to visit Little...

What spinach did for Popeye, our top boy scientists are hoping porridge will do for them. Dedicated head of science, Mr O’Brien, is sharing his well-known love of the oaty...

Well done for a great effort racing on Tuesday 6th February. You all did Bushey Meads proud! Congratulations to Ethan, Nathan and Italiia for qualifying (by 1 point!) for the next...

On Thursday 8th February Years 10 and 11 took part in an important raising achievement initiative. The meaning of Progress 8 was explained to the Year 10 students and how they can...

The team of student Eco-Leaders have met three times to discuss their current roles and ideas for the future.When asked why they wanted to be an Eco-Leader the students said: ... 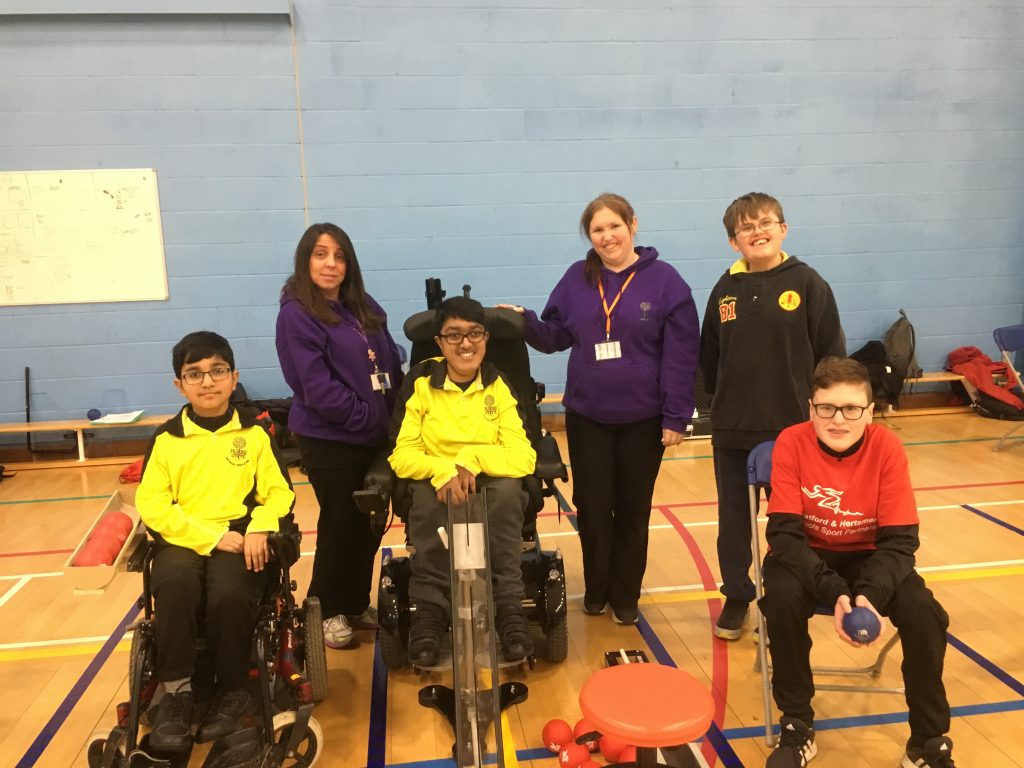 In a tough competition Bushey Meads played some great boccia against teams from all over the East of England.

With group matches against schools from Cambridgeshire and Essex BM were unlucky to lose both games by a single point, especially considering one of the opposition was a Great Britain boccia player!  It was also impressive as many of the opposition players had more movement ability than many of the BM team members. 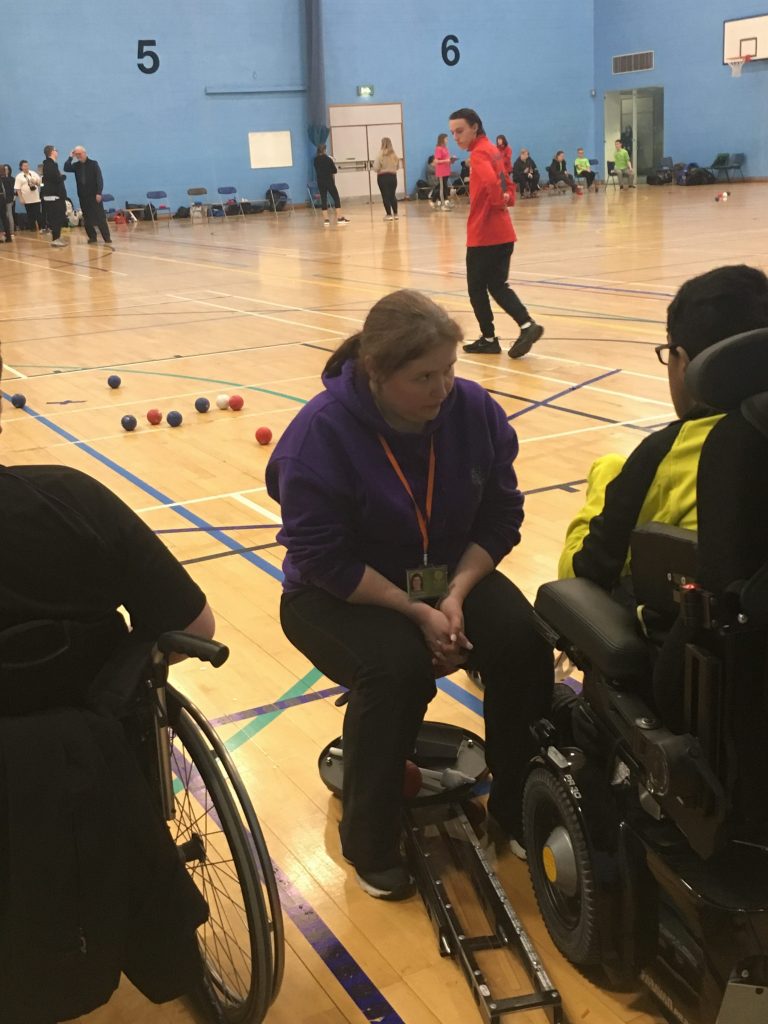 In their final match BM pulled out all their best shots and dominated their opposition from Kent winning 6 – 0 and a final finish place in a very creditable 5th. 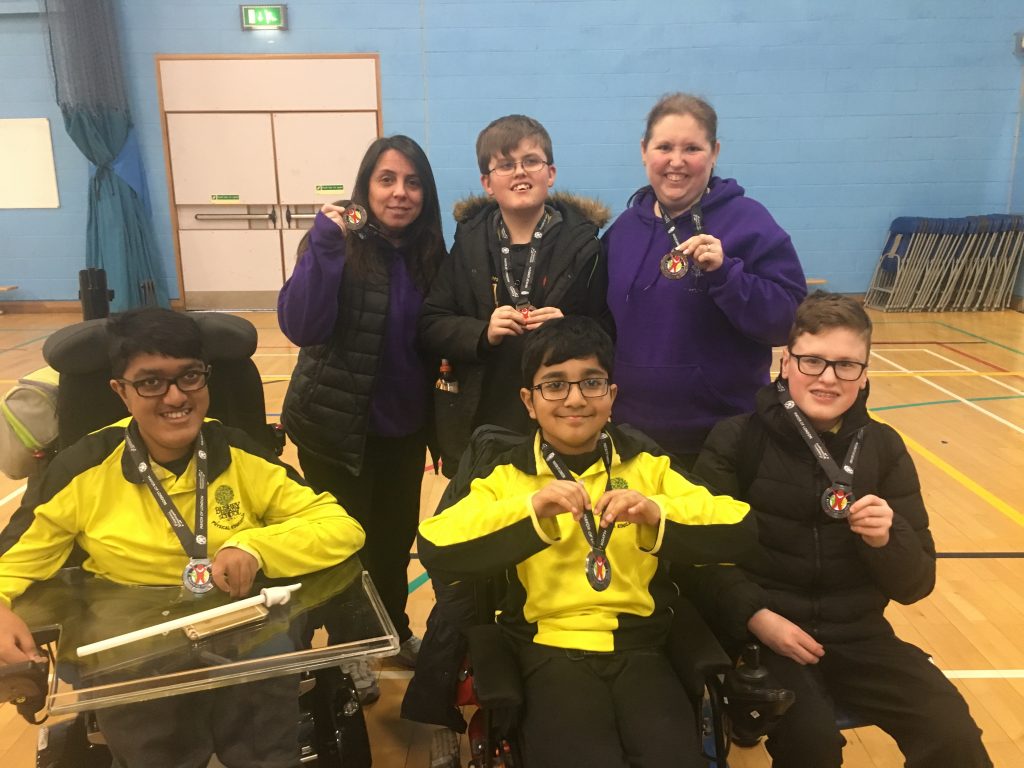 This is a really good achievement for a relatively new squad and is testament to the hard work put in by boccia coaches Mrs Hedges and Mrs Andrews.
Team: Parth, Jack, Kai, Ross
Sarah Cooper
Show Comments (0)

NEWS It has been a very busy start to the year with some really impressive turnouts for the football and netball clubs in particular. A reminder that all our clubs are inclusive...

Both Mrs Hoskins and Mr Heywood have been very impressed by the number of GCSE and A level students who have been regularly attending lunch time catch up sessions. They would like...