Back to Latest Articles
Attainment

On Thursday 8th February Years 10 and 11 took part in an important raising achievement initiative. The meaning of Progress 8 was explained to the Year 10 students and how they can...

The team of student Eco-Leaders have met three times to discuss their current roles and ideas for the future.When asked why they wanted to be an Eco-Leader the students said: ...

Girls in Year 9 have been working on sports leadership in their PE classes this term.  Looking at the qualities that make a good leader.  They have designed, developed and...

Year 7 trip to the National Gallery

On the 1st February enrichment day, half the students in Year 7 had a very inspiring trip to the National Gallery. The trip included a tour of some of key works from the gallery’s...

Both Mrs Hoskins and Mr Heywood have been very impressed by the number of GCSE and A level students who have been regularly attending lunch time catch up sessions. They would like...

Student of the Week – Issue 5

Key Stage 3 This week’s KS3 student of the week is Lleyton – 7 Ash for being an exceptional students in all aspects of school life.  Lleyton is hard working and approaches...

Scientist of the Week – Issue 5 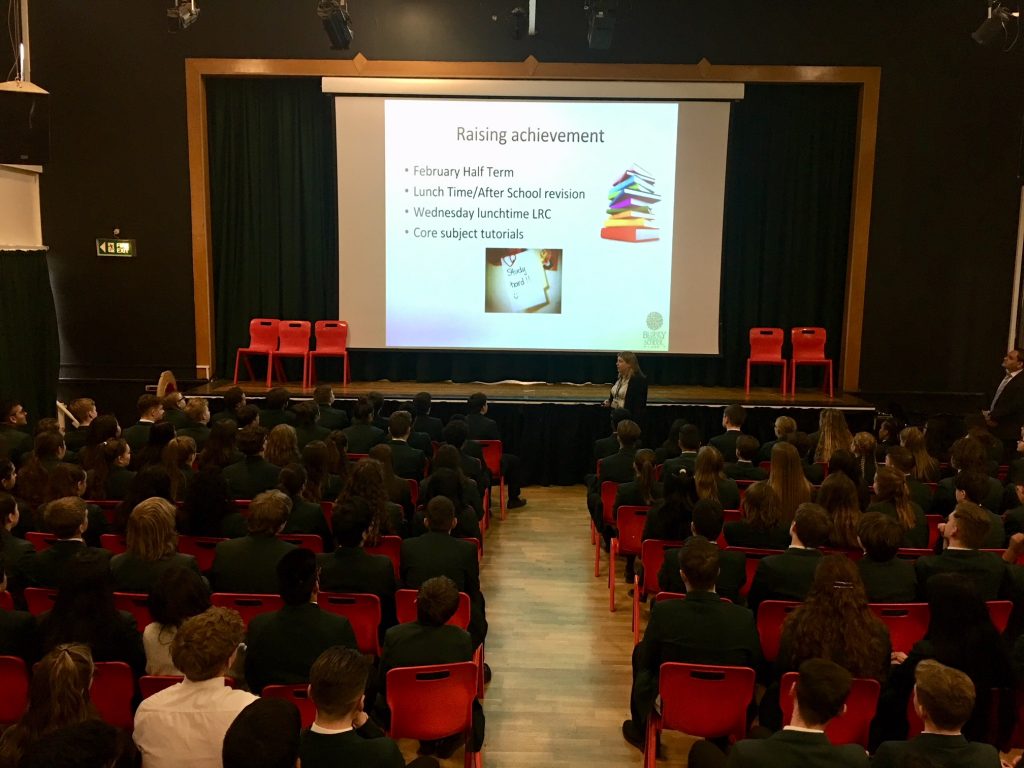 The meaning of Progress 8 was explained to the Year 10 students and how they can ensure they are making positive progress through adopting a positive attitude to learning and ensuring 100% attendance to school. With the Year 10’s now around a third of they way through their GCSE courses it was a significant ‘moment in time’ for them to stop and think about their learning journey and how they can improve. 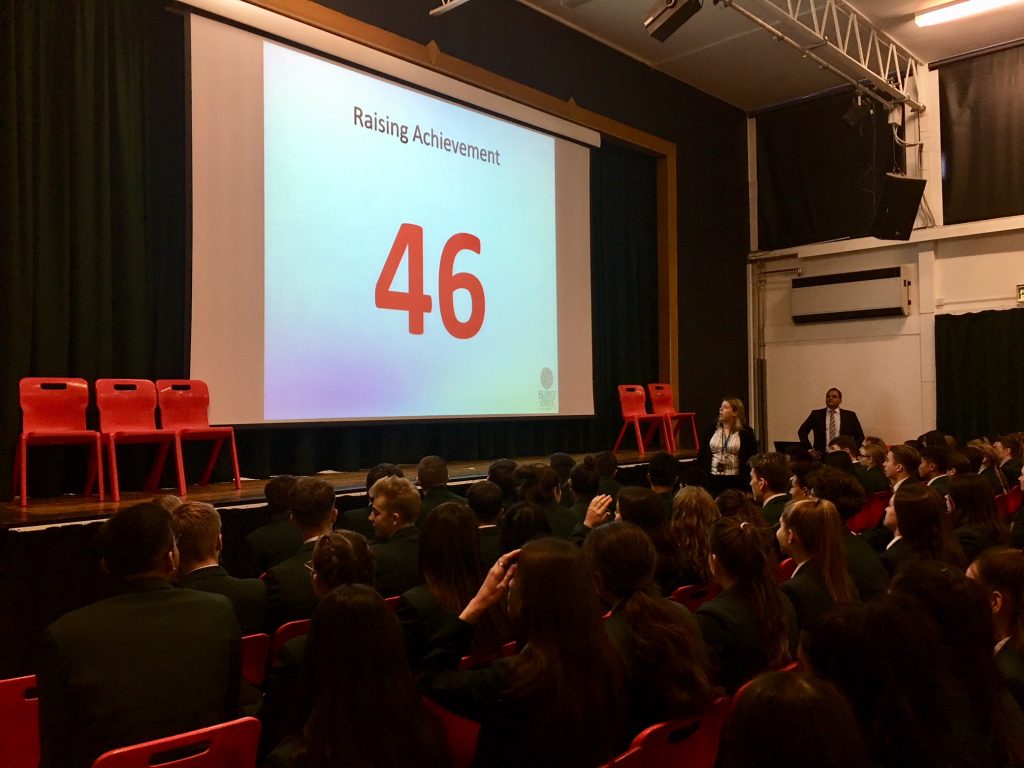 Mr Varsani, Head of Maths and Advance Skills Leader, then discussed the impact of the PiXL Maths App with the Year 10 students and celebrated those who had already made good use of the app. The top 4 students within the year group received a prize and the students could then see who were in the top 10 for the whole year group. The year 10’s then spent some time exploring the app and trying to improve their position on the leaderboard. 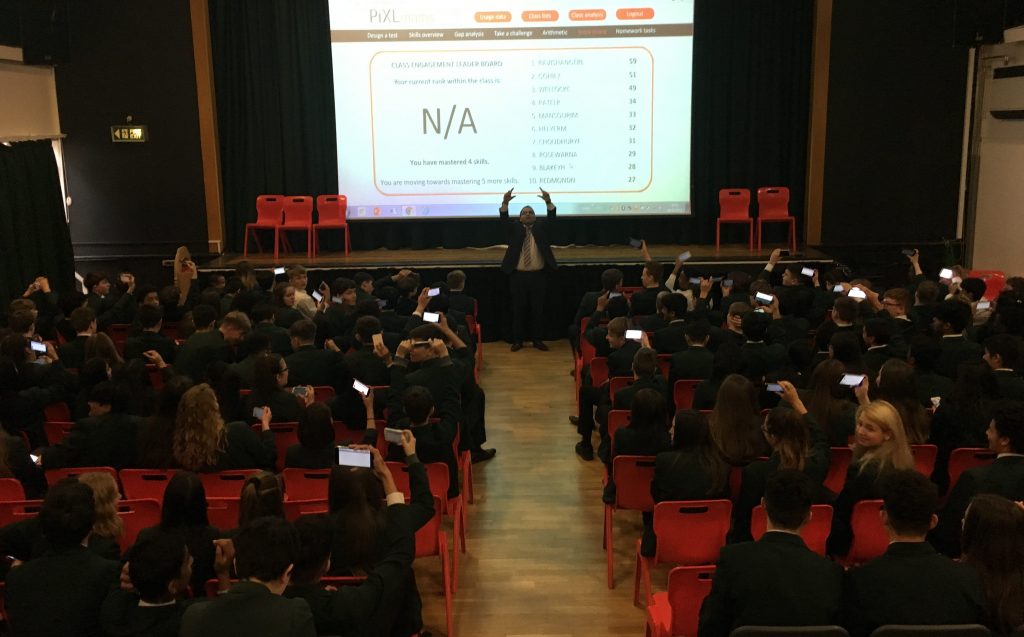 The Year 11 students then had an assembly where the ‘Passport to the Prom’  was launched to encourage the students to attend planned intervention sessions in order to raise attainment. Mr Varsani then introduced the Year 11’s to the PiXL Maths App then enjoyed dowloading the app in the assembly and exploring the key features. 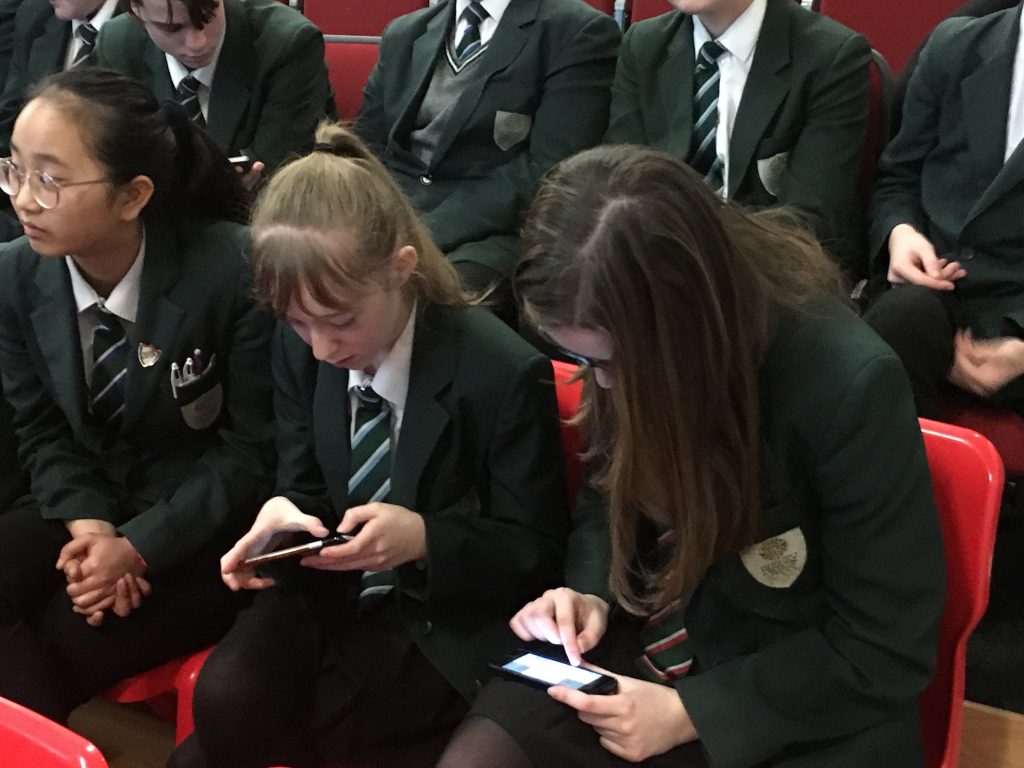 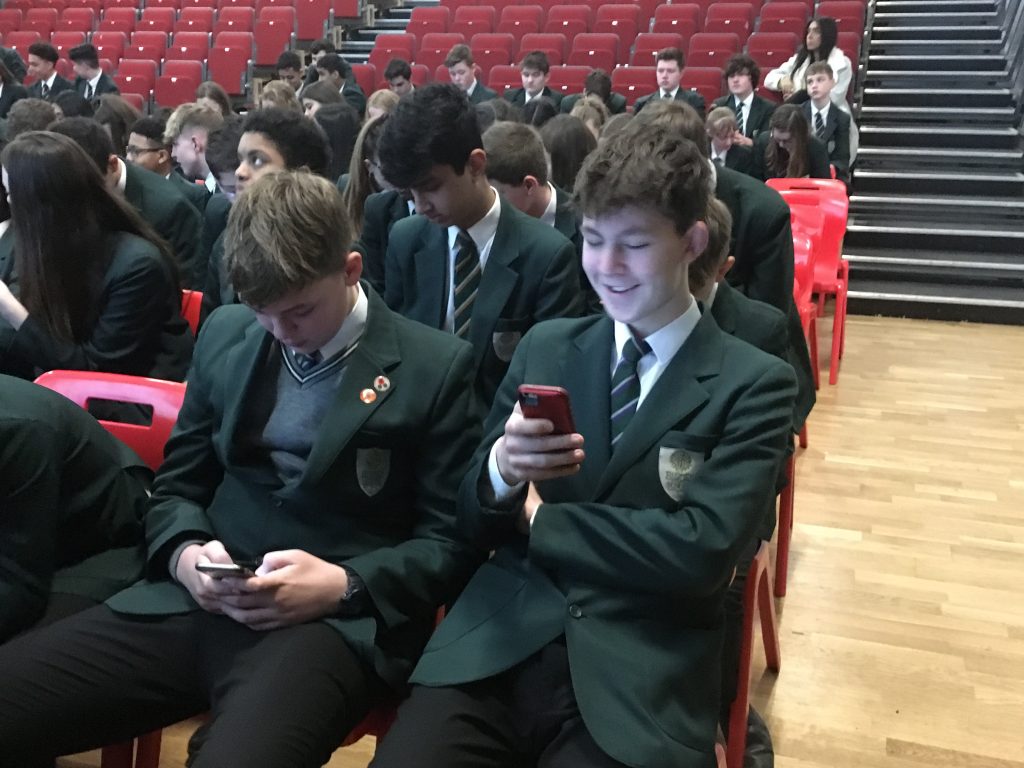 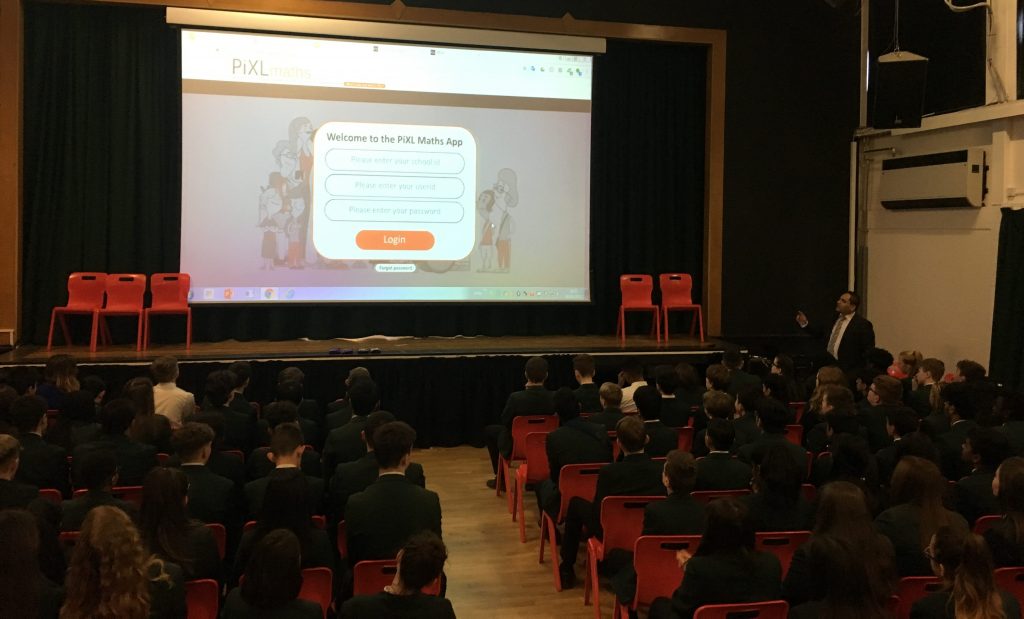 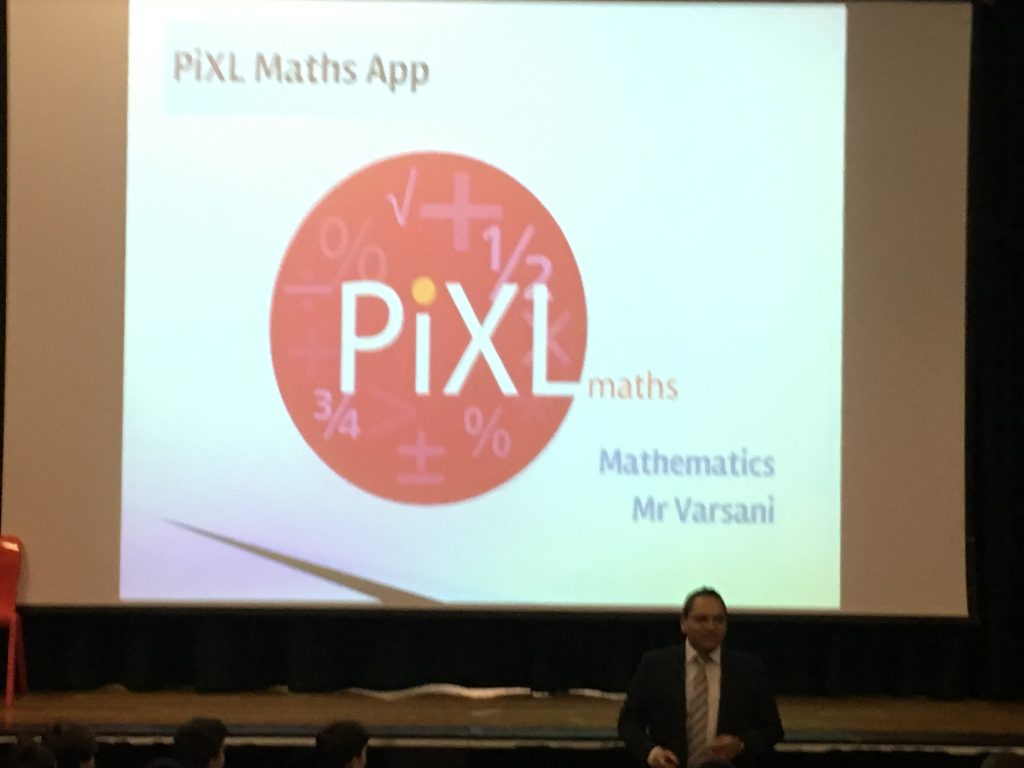 The next moment in time for Year 11 is the Raising Achievement Evening which is taking place on 13th March.
Sara Ash - Deputy Headteacher
Show Comments (0)

Great Teaching and Learning at BMS

Recently, I had the privilege of trying to capture some of the wonderful teaching and learning taking place across the whole school. Year 10 G4G: My first stop was to see how the...

It was good to talk to two of our Year 11 students Eric and Nathan on Tuesday at break time earlier this week about their new approach to arguably their most important year in...