​Last Friday some of us went on a trip to help us improve our French speaking and writing skills and this included watching films in between. We watched 4 short films and did...

Scientist of the Week – Issue 7

Nicola Paddick
Vive le cinéma Français!
Posted on 5th March 2018 by Nicola Paddick
​Last Friday some of us went on a trip to help us improve our French speaking and writing skills and this included watching films in between. We watched 4 short films and did little tasks after watching. We also had to come up with some opinions of whether we liked the films or not in French. The most insteresting bit in the trip was when we were given a piece of music and write our own movie in French based on the music we were listening to. The best bit was when we watched a film at the end called ‘Le Petit Nicolas’. It was a comedy film and was quite funny to watch. From the trip, I’ve learnt a lot and helped me improve my speaking skills.  C’était vraiment amusant!  (Anon, Yr 9) 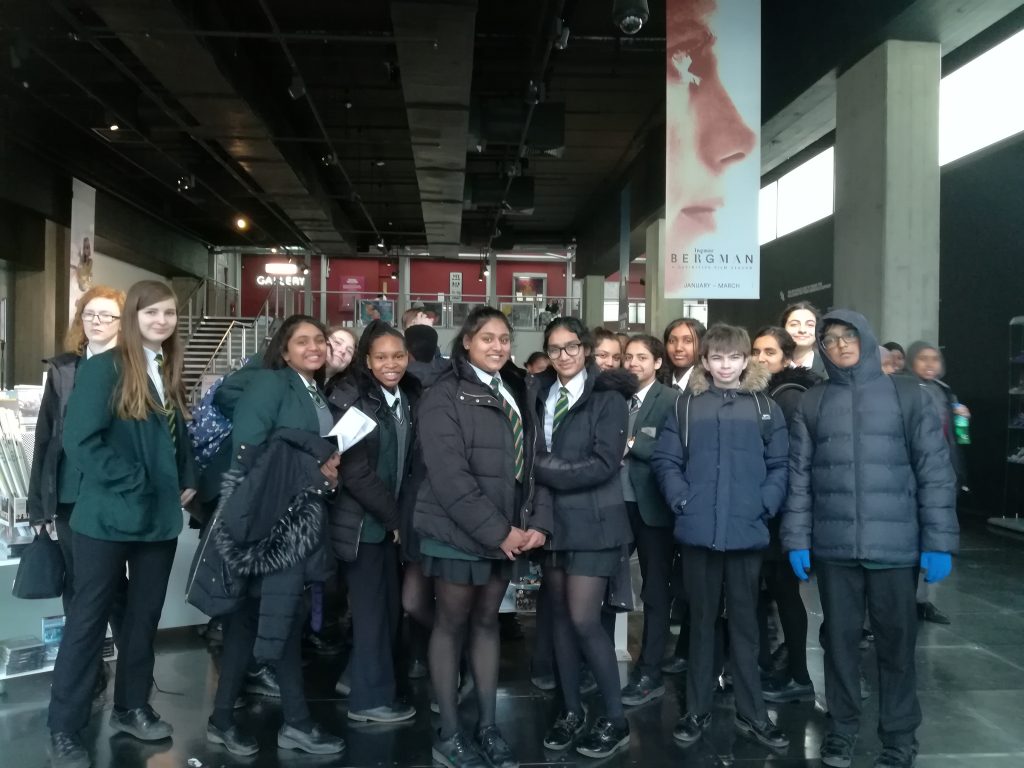 I enjoyed the BFI trip on Friday. During the trip we watched French movies and learnt about how French movies are made. The most interesting part of the trip was learning about the different types of shots in movies. The funniest bit of the trip was watching the really short 2 & 5 minute movies. J’ai vraiment apprécié le voyage. C’était une bonne expérience. If I had the chance to I would go on this trip again and I would recommend it to anyone deciding to take French for GCSE. ( Nehal, Yr 9)
Nicola Paddick
Show Comments (0)

On Friday 30th November students of A Level Spanish visited the British Film Institute where they attended a study day on the celebrated film director, Pedro Almodóvar,...