On Wednesday 11th March, 32 year 9 Spanish students went to The Stables theatre in Milton Keynes to participate in an interactive Spanish Film Day. In the morning, students...

Kindness Thought of the Week – Issue 76

Looking back over the past couple of months I would like to draw attention to the amazing things that Elm house students have been taking part in and doing! 7 Elm boys took part...

It’s been nice to think about more festive times in French recently and 9Fr1 students have made some fabulous posters following on from an independent research homework into...

If any students have not logged in to SAM Learning, please do so as soon as possible as you are missing out on an amazing resource! So, who are the current SAM Learning...

Last week Mr. Dawson delivered the breakfast time to Sh9ne session in the sixth form centre. Here’s what Yaasri and Dhwani had to say about it…. For the penultimate...

After a very successful Anti-bullying week the Ambassadors raised £116.00. The money raised was from sales of sweets and cakes And yes Bushey Meads students do love their sweets...

Victoria Hargreaves
¡Y viva l’España!
Posted on 20th March 2020 by Victoria Hargreaves
On Wednesday 11th March, 32 year 9 Spanish students went to The Stables theatre in Milton Keynes to participate in an interactive Spanish Film Day.
In the morning, students watched a series of short films in Spanish, where they were able to learn how to talk about effects used in film (different camera shots and sound) as well as study vocabulary linked to the films, encouraging them to feedback interactively in Spanish. In the afternoon, students watched a film called Zipi y Zape y el club de la Canica (Zipi and Zape and the marble gang). This was a great opportunity to enjoy some Spanish culture based on popular comic book characters as well as to practise listening out for Spanish vocabulary. 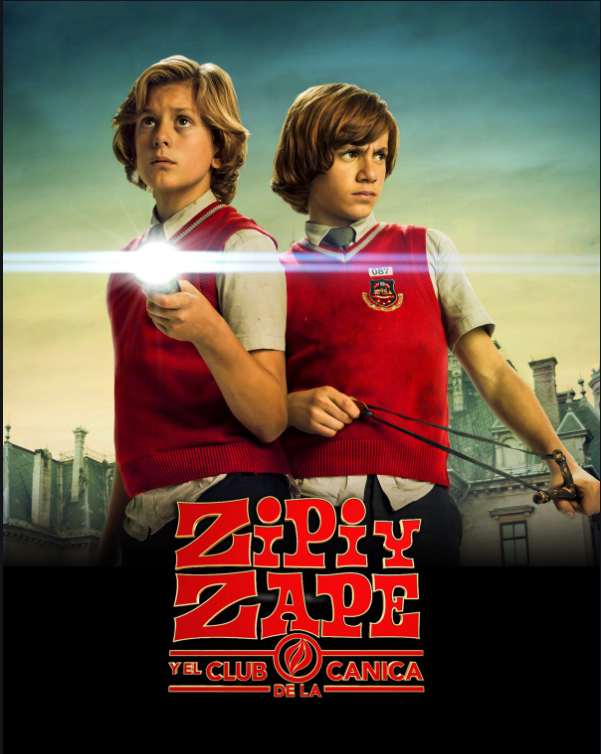 La Leyenda del Espantapájaros – The legend of the scarecrow 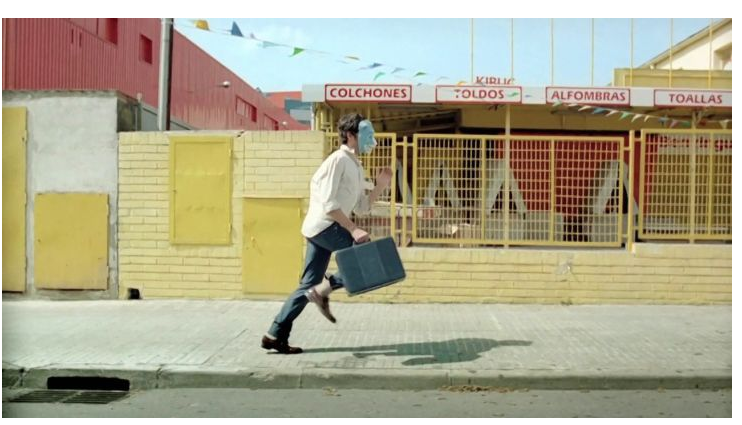 Bushey Meads Spanish students behaved, as always, in an exemplary manner during the day and it was a pleasure to be able to offer them this opportunity.
Victoria Hargreaves

The Modern Foreign Languages and History departments are organising an overnight visit to Belgium to visit the First World War trenches for Year 9 students (current year 8s ) who...

A few weeks ago, the MFL Department launched a Year 7 MFL Christmas Card Competition after students had learned some new vocabulary and written their draft messages to their...