If any students have not logged in to SAM Learning, please do so as soon as possible as you are missing out on an amazing resource! So, who are the current SAM Learning...

Last week Mr. Dawson delivered the breakfast time to Sh9ne session in the sixth form centre. Here’s what Yaasri and Dhwani had to say about it…. For the penultimate...

After a very successful Anti-bullying week the Ambassadors raised £116.00. The money raised was from sales of sweets and cakes And yes Bushey Meads students do love their sweets...

On the 14th of February 2020, we were given an opportunity to go to the Falcade in Italy for a skiing trip. At first it was a little intimidating to some of us visiting a...

Happy 1st Birthday to the Bushey Meads School therapy dog Bonnie! All the students had a lovely time celebrating with her on Tuesday 10th March!

As part of the celebrations for World Book Day students were invited to put their baking skills to the test and create book-themed cakes for a competition.  The cakes were...

In the Learning Support Department here at BMS, we very proudly offer our SEN students the chance to explore the Arts through an Arts award as part of our alternative curriculum.

We currently have 8 SEN students from KS4 working hard to complete their Arts awards, one of which is Yr 10 student Oliver Jack, who is in 10 Oak.

Oliver has had a passion for film making and animation for a while and is a long time fan of programmes such as Blue Peter and films like Wallace and Gromit who explore animation. 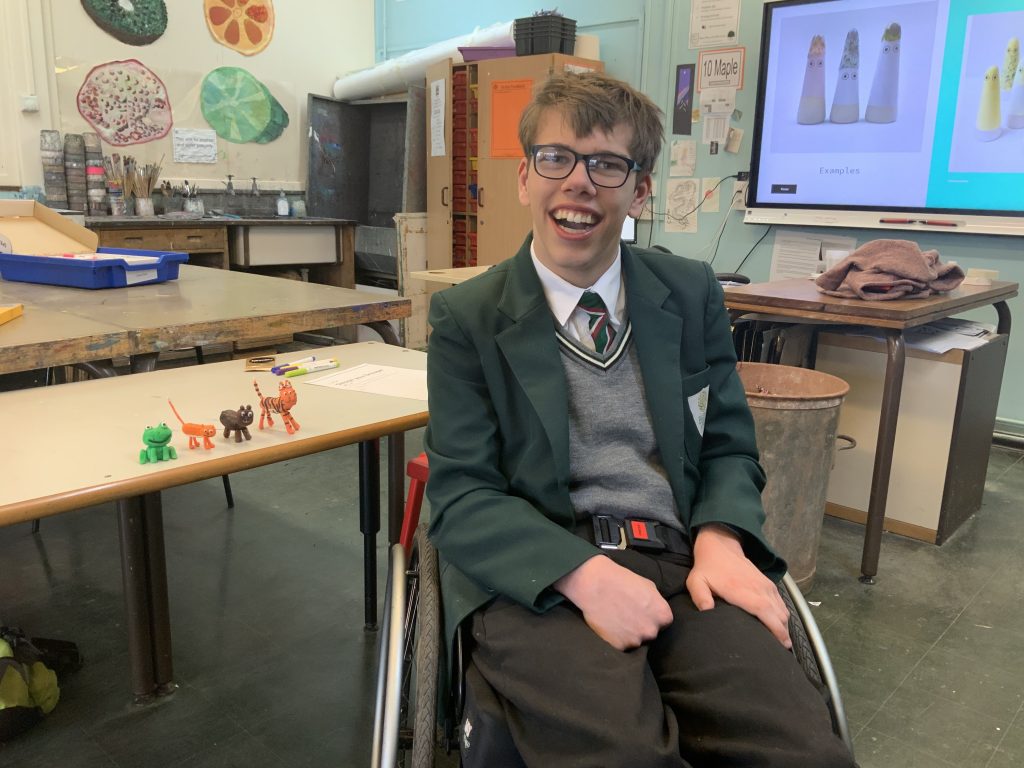 Inspired by his love for these things, Oliver decided that he wanted to explore Media studies by creating a Stop Motion animation for his Arts award project. The Arts Award Advisors and Learning Assistants were very keen to support Oliver with his ambitious project. With the tireless help of his Arts Award Learning assistant- Hannah Smart, following weeks of designing and making… Oliver has finished making his characters and is ready to start filming soon! 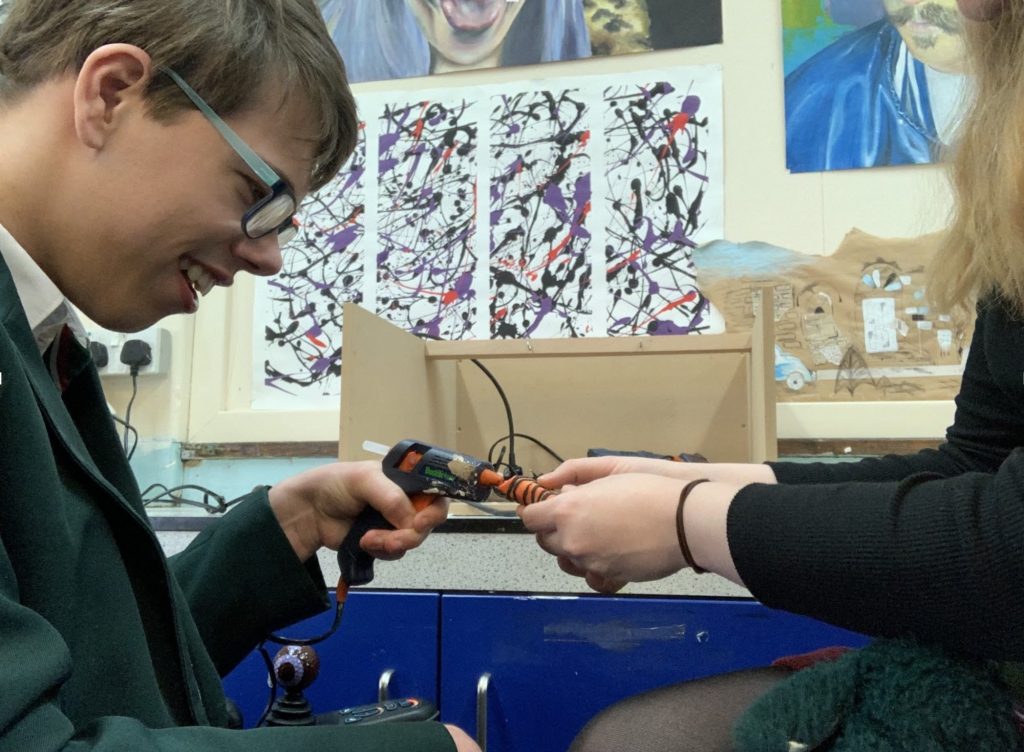 The story of the stop motion follows the main character, Toby (the tiger) in his quest to find friends and stop being lonely. The characters have been made by Oliver out of play dough and the sets for the film will all be made out of recycled materials. The Learning Support Department and Arts Award team are very excited to see Oliver’s finished film—which will hopefully premiere in the Base sometime in the Summer. 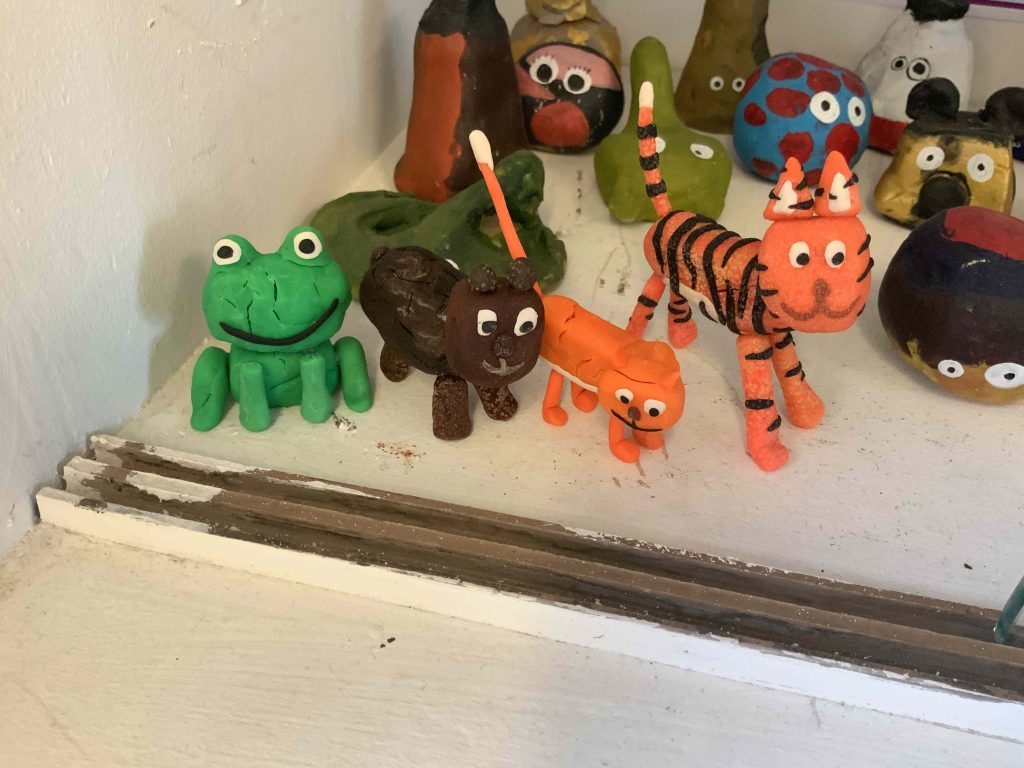 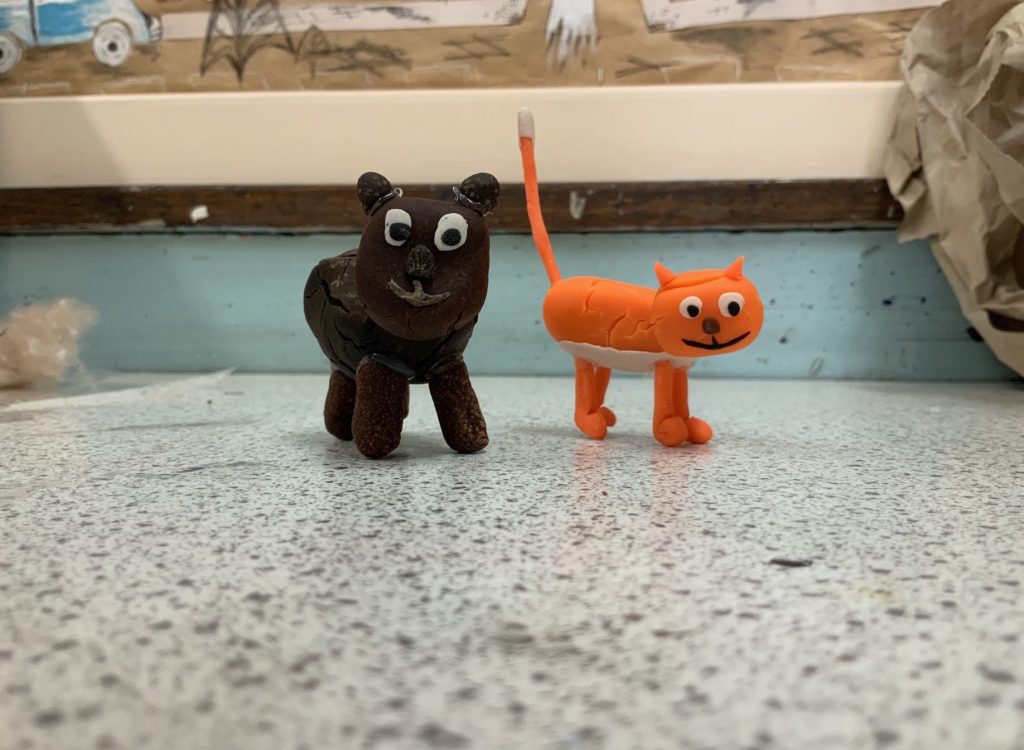 Students who attended the ever-popular National Junior Games 2017 at Stoke Mandeville, and their families, celebrated their amazing achievements in Base on Tuesday 16th January....