Back to Latest Articles
Design & Technology

Some last minute issues nearly prevented team Spectrum and team Tron from being at the Vex Robotics Nationals in Telford. However, some people are made of tough stuff and none...

Posted 5 days ago by David Chalkley

Kitty Kent 13 Sycamore Kitty has been nominated for her consistent hard work and positive approach to her learning at this crucial stage of Year 13. She is always engaged and...

Posted 5 days ago by Giles Monks

It was great to see Mr Harrop effectively supporting our Year 9 Spanish students in preparation for their end of year exams. After reading key Spanish phrases on the interactive...

Our Year 10 GCSE historians were enjoying developing their knowledge about the Cold War, one of the key elements of their GCSE course. Mr Dowty had planned a great lesson and was...

Where and how are your clothes made?

This was a key question being answered in the Year 7 students’ textiles lesson. They were really well led by Mrs Mehta and Mr Melekis as they completed a carefully scaffolded...

In Year 10 GCSE Music students were focussing on the pop music element of their GCSE course and were being well supported by Mr Gray, Head of Music and Advanced Lead Teacher to...

In Mr Burnell’s Year 7’s Technology class the students were carefully watching a very informative video about the use of sensors in everyday life. They gained additional new...

In Year 10 GCSE Technology students were working hard using computer software to design electronic counters which were then imprinted onto circuit boards ready to have the...

Student Leadership at the Heart of Our School

We are very fortunate at Bushey Meads to have so many talented student leaders who contribute so much to our community and take the initiative in stepping up to lead in so many...

A Focus on Mental Health

Every year Bushey Meads Schools follows the National Mental Health Focus Week which this year started on the 9th May. The focus was ‘loneliness’ in recognition that ‘being lonely’...

Posted 5 days ago by Stephanie Knowles 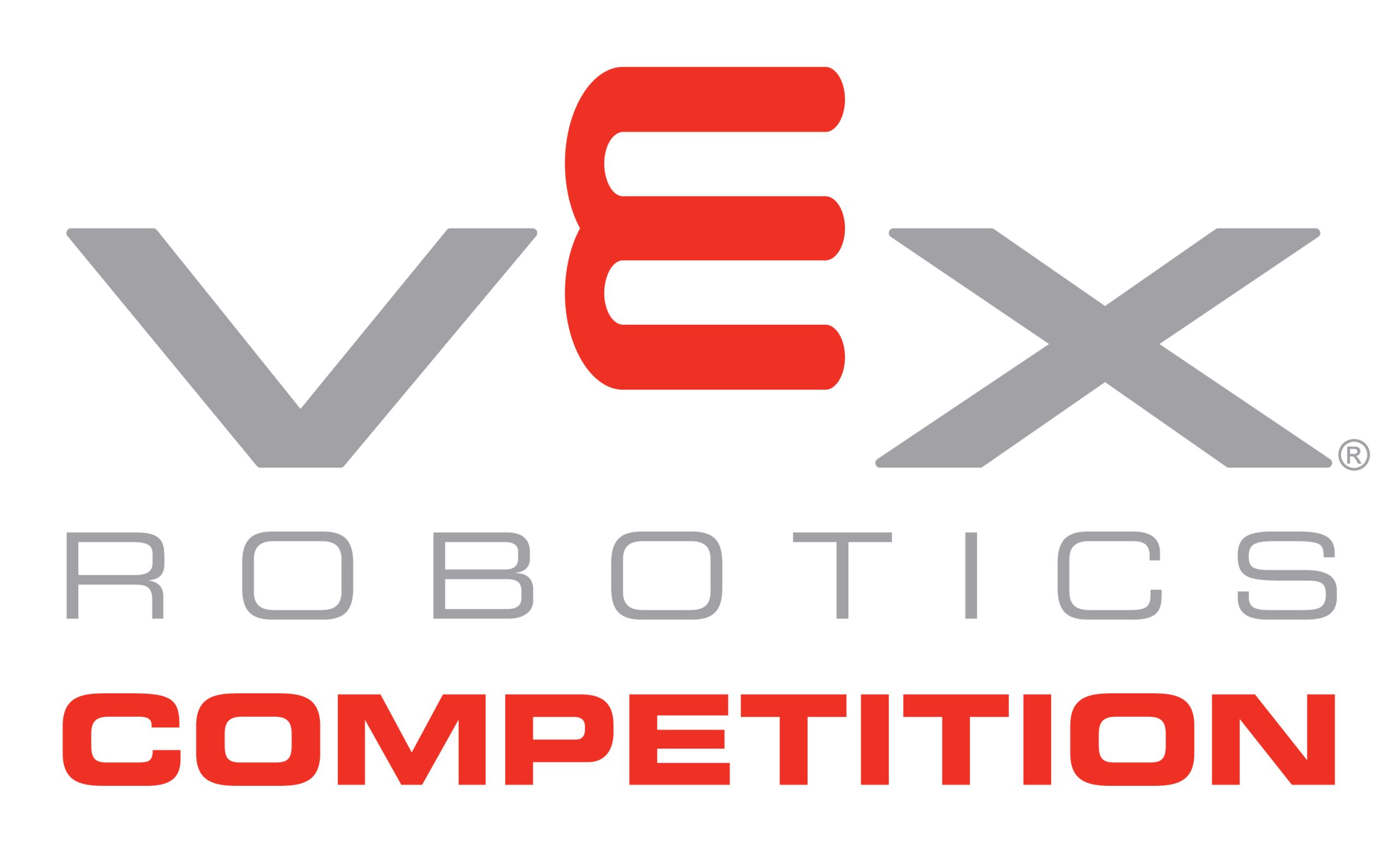 Some last minute issues nearly prevented team Spectrum and team Tron from being at the Vex Robotics Nationals in Telford. However, some people are made of tough stuff and none more so than Trishan, Alex, Darius and Emilian. They used their grit and determination to make it happen!
The two day event was a highly competitive battle between some very impressively engineered robots. The challenge to pick and place various objects on the pitch, involved some strategic decisions to try to maximise points.
Both teams had some highs and lows, but overall their performance was admirable. Team Tron achieved an awesome 2nd place in their league whilst Team Spectrum finished a very respectful 6th place in their league.
Well done to all the students involved. They represented the school in the best possible way. 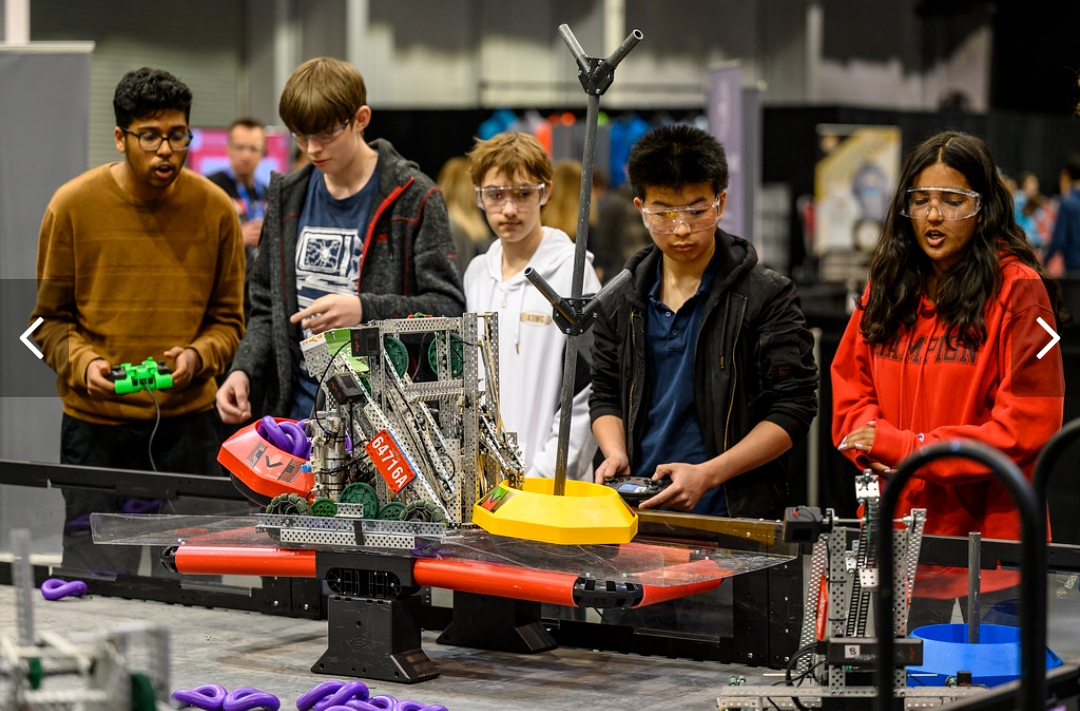 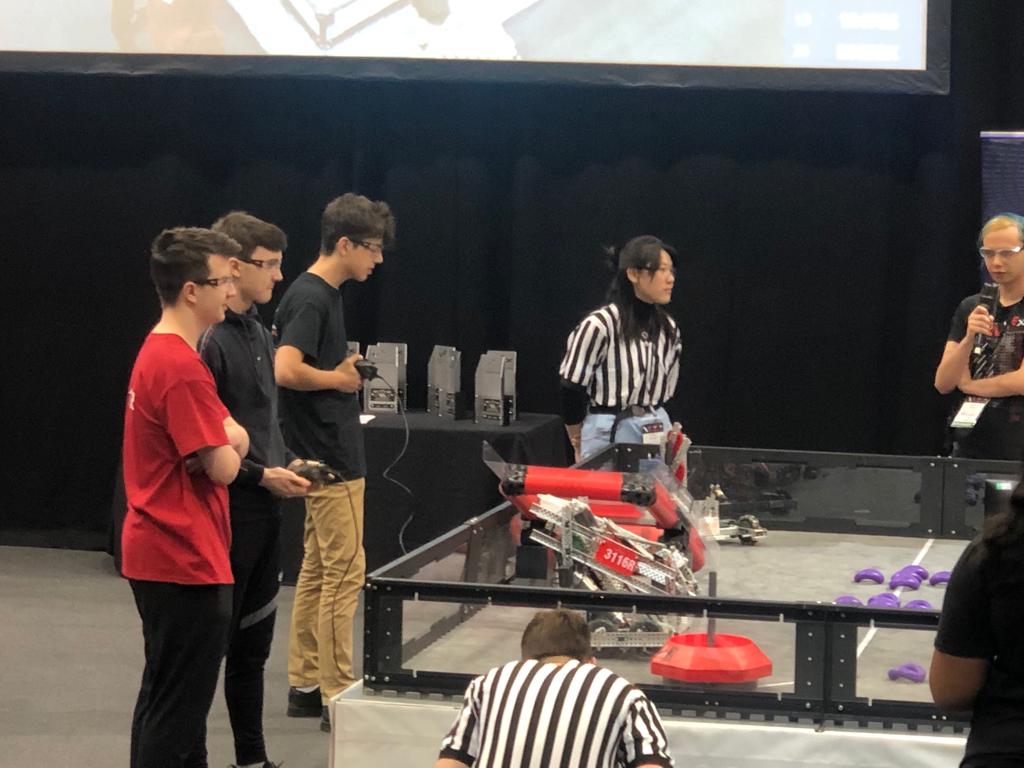 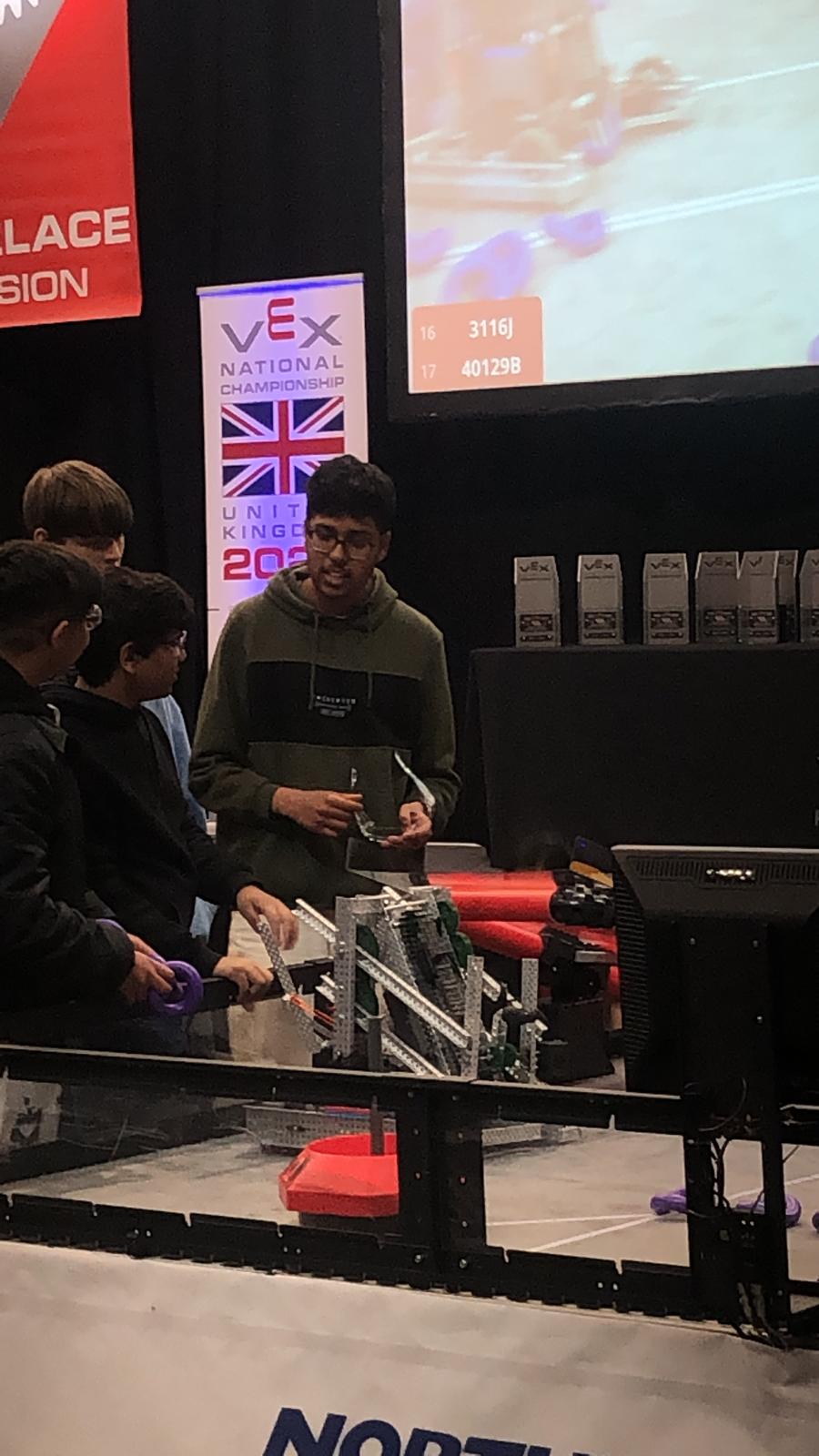 Calling all students! We have now launched the D&T Monster challenge! Using resources that you have at home, make us a monster of your own! You can be as creative as you like!...

Posted on 22nd May 2020 by Niralee Pattni
Design & Technology

Developing ‘Executive Functions’ in our Learners

Even in this last week of term, staff were sharing best practice in our usual morning Staff Briefings and we were privileged to hear from Mr Chalkley, Head of Design and...