We reached the center at around 9 o’clock after a lengthy yet fun coach journey. When we arrived, we were taken to a classroom where we were split into four groups of seven....

When we went to the Europa Centre, I found it very useful for my Spanish speaking skills and they really challenged our ability to speak in Spanish for a whole morning! I really...

Year 9 students spent part of enrichment day focused on one of our core values. This involved a lesson and then a creative writing activity. Mr Burnell’s class produced some...

Last Friday we were privileged to host an artist in residence at Bushey Meads who worked with a More Able group of 30 students who produced four stunning sculptures that have been...

It made for an inspiring start to the week to hear from three of our key leaders in the Learning Support Faculty at Bushey Meads School on Monday morning. We have a number of...

Kindness Thought of the Week – Issue 41

We reached the center at around 9 o’clock after a lengthy yet fun coach journey. When we arrived, we were taken to a classroom where we were split into four groups of seven. We were then given the name of a missing person and instructed to find as much information as possible about him/her. It was a mini treasure hunt! 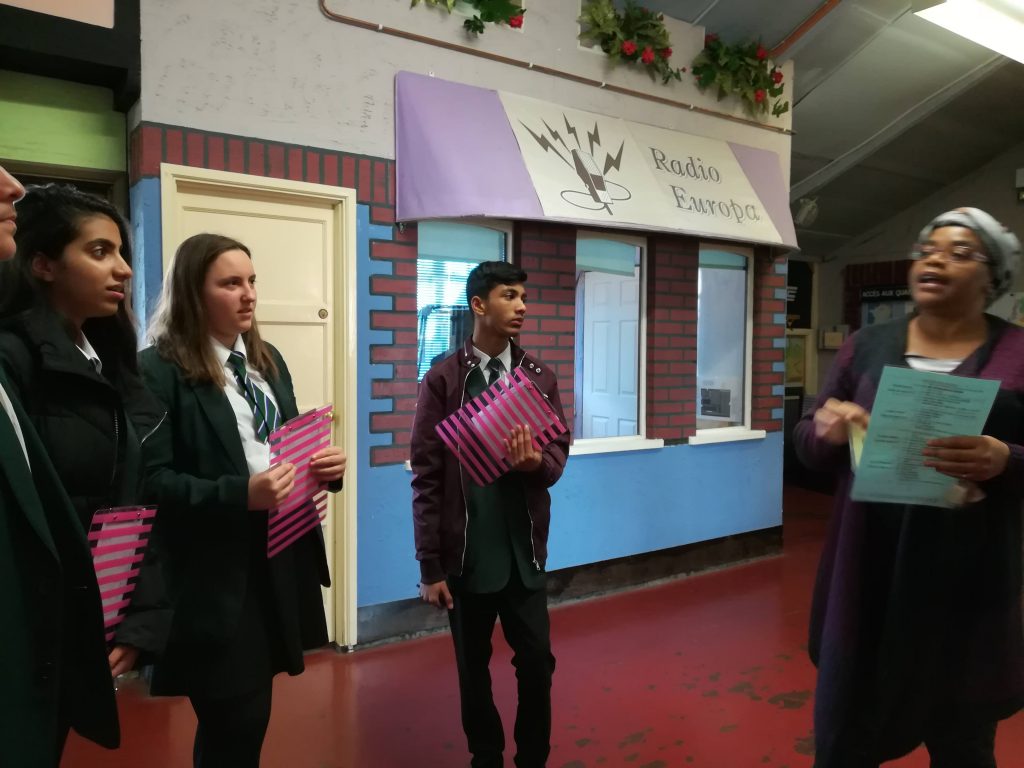 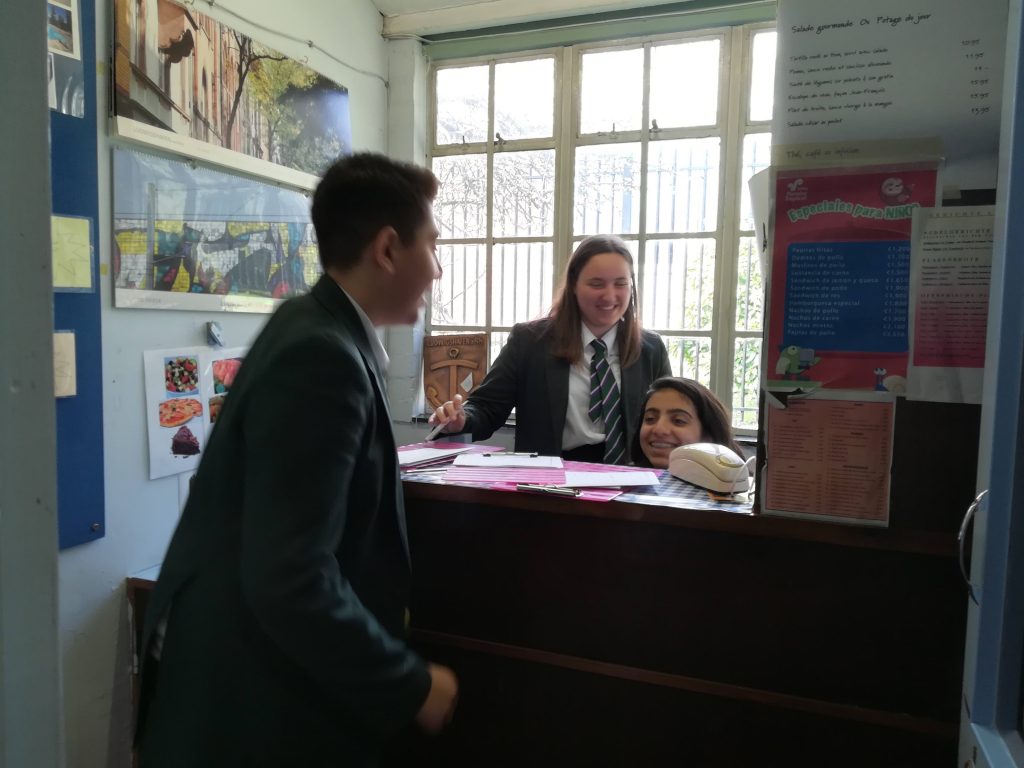 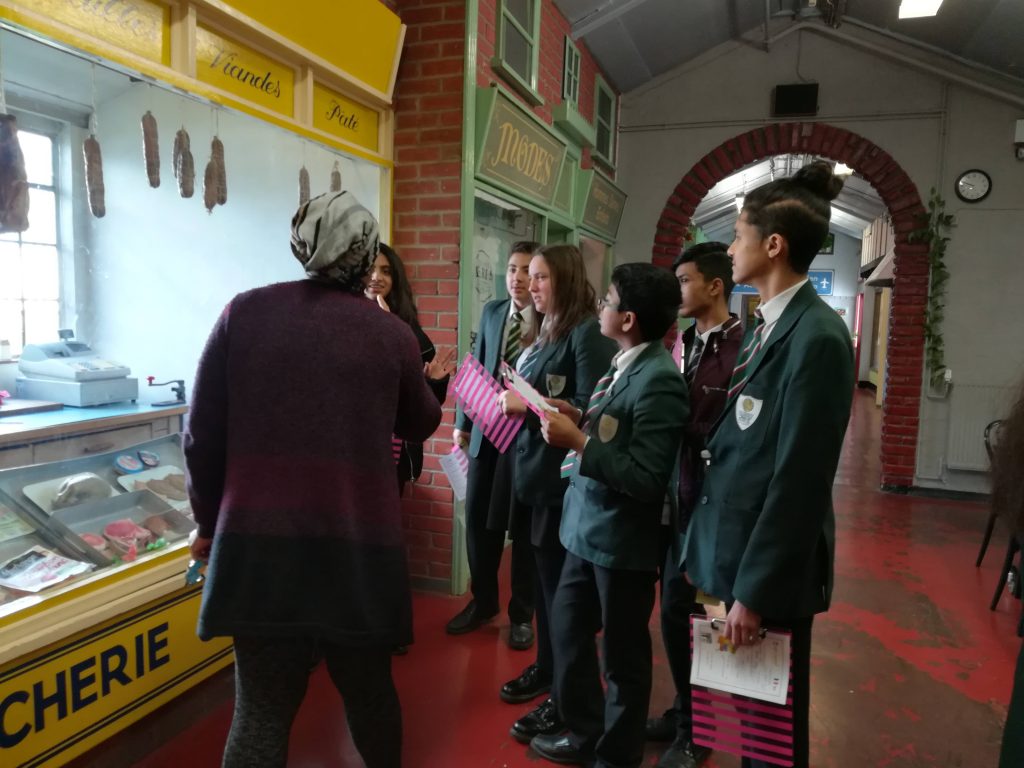 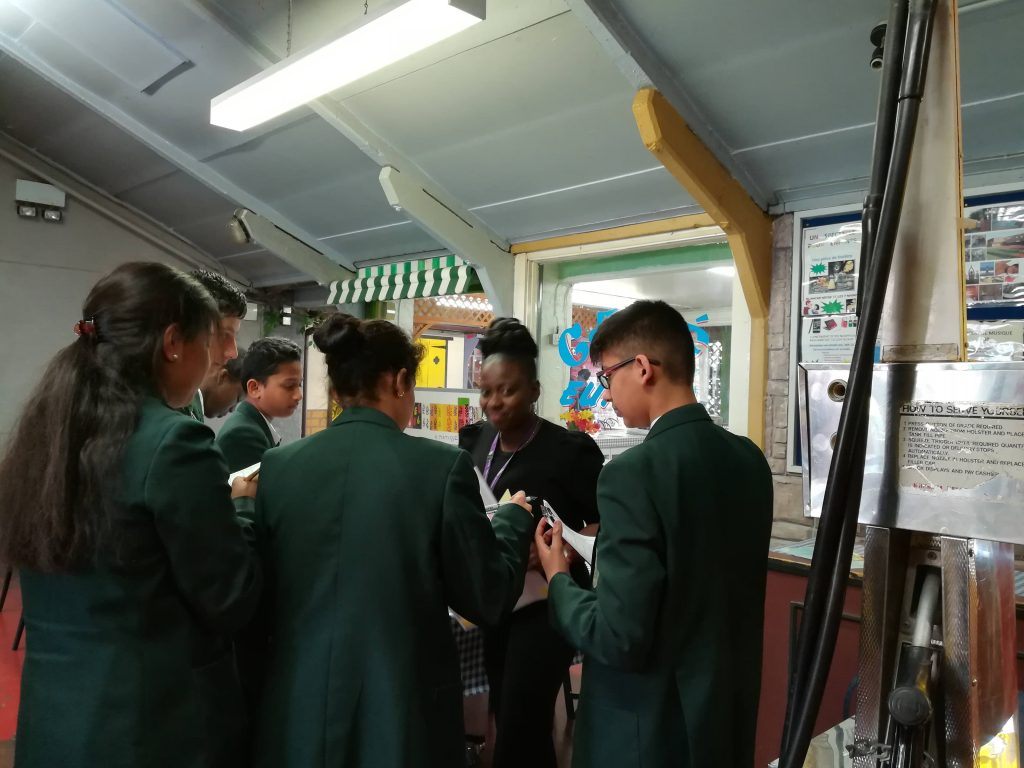 Firstly, we were taken to various shops, supermarkets, butchers, bakery shops, etc.; here we were given vocabulary about the respective areas. This helped me learn new words in French and boosted my self-esteem. I never knew that I could speak such fluent French! When we visited a shop, we bought something with our fake credit cards and after that, we were allowed to ask questions about our hidden person. The first three to finish the task were given special prizes; luckily, I was one of the top three! At the end, they summarised the wonderful day and prizes were given out. 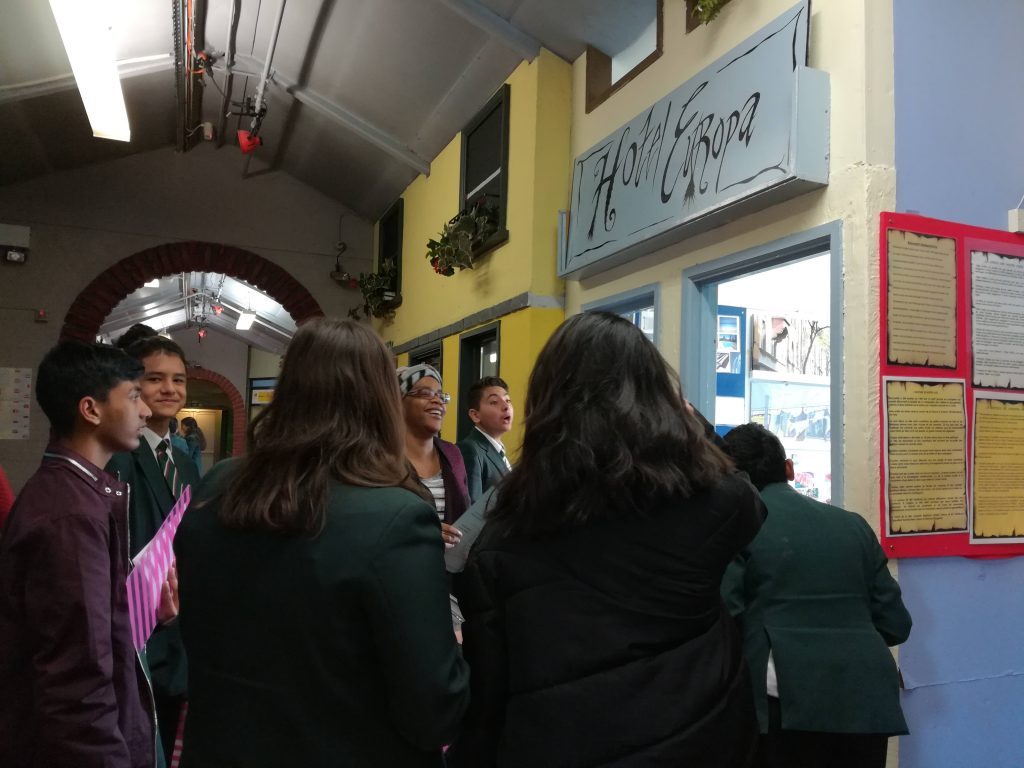 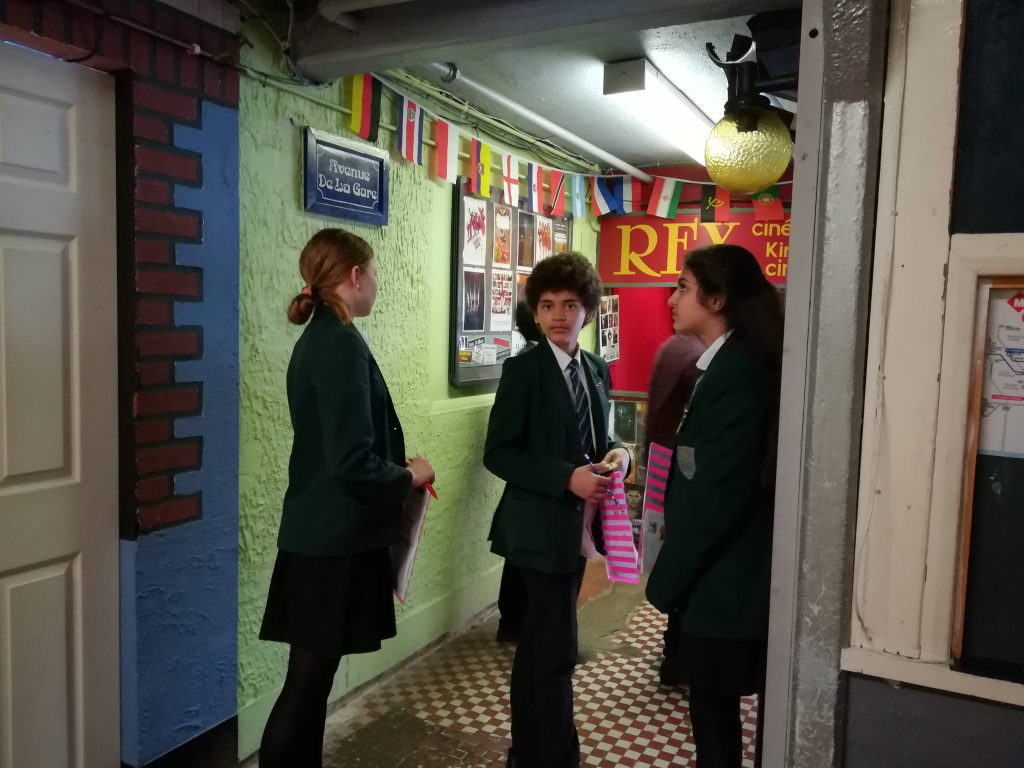 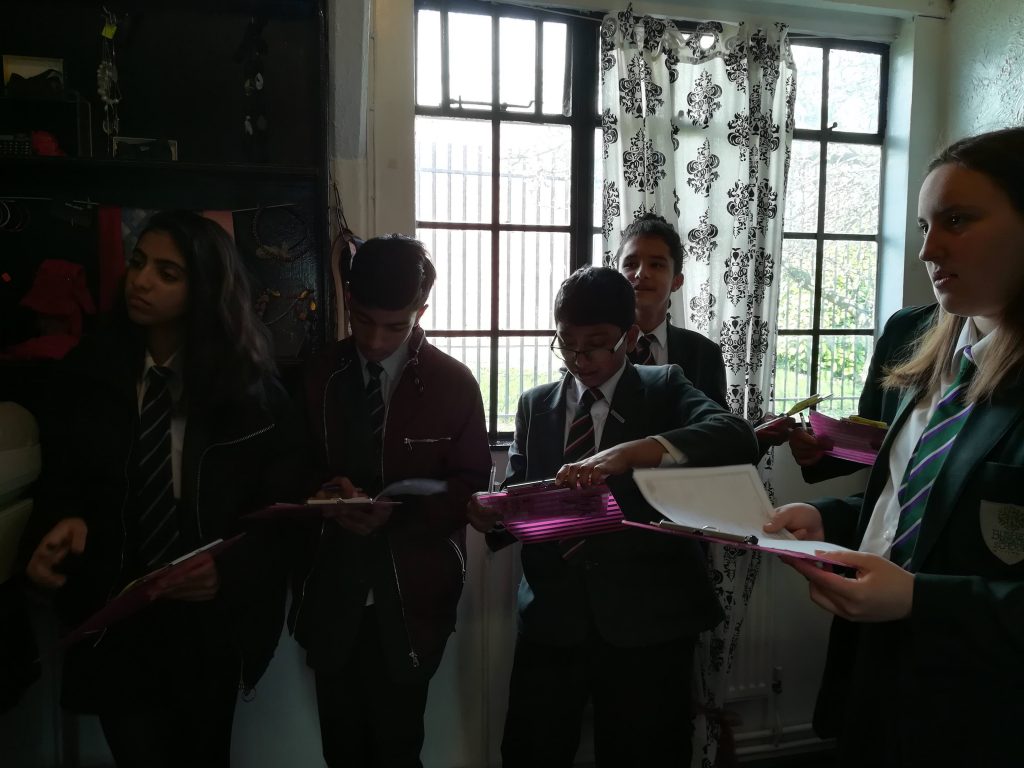 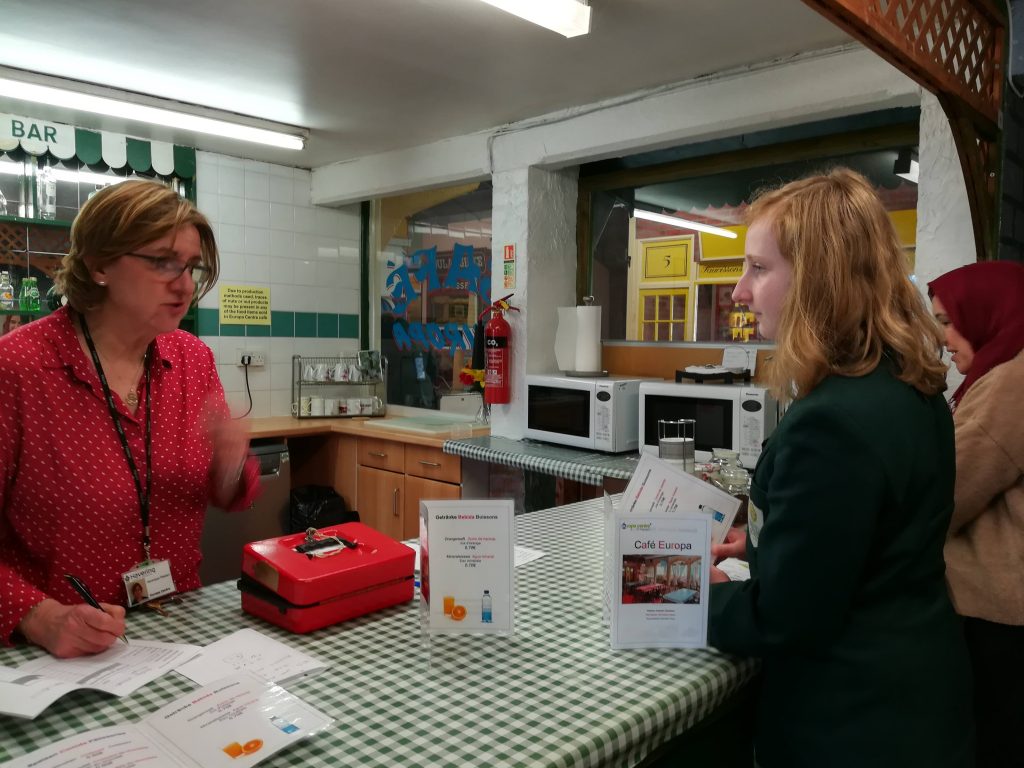 Overall, it was an amazing day for any language student; it helped me understand French in detail. I felt like I was in France! I would definitely recommend this trip. 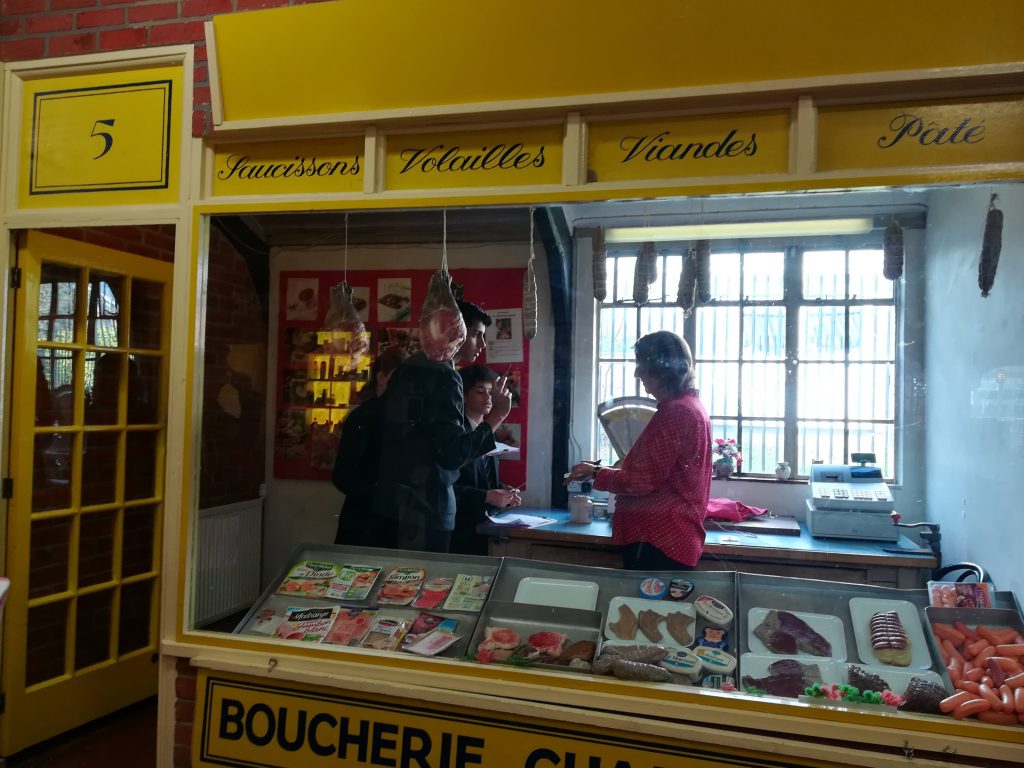 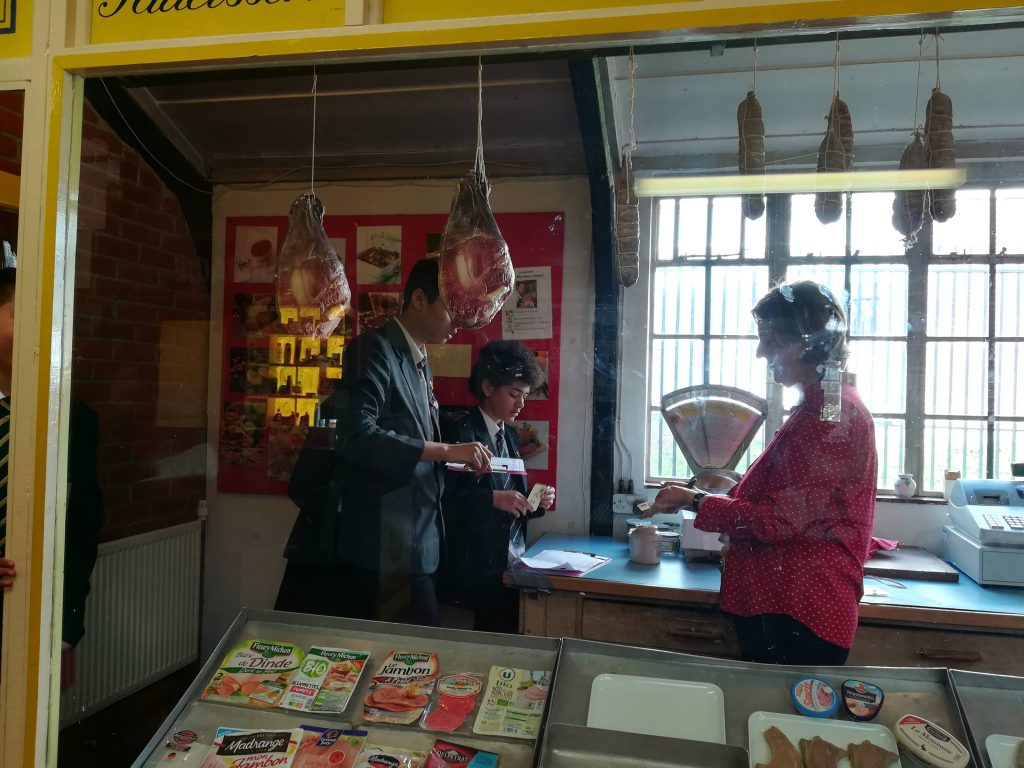 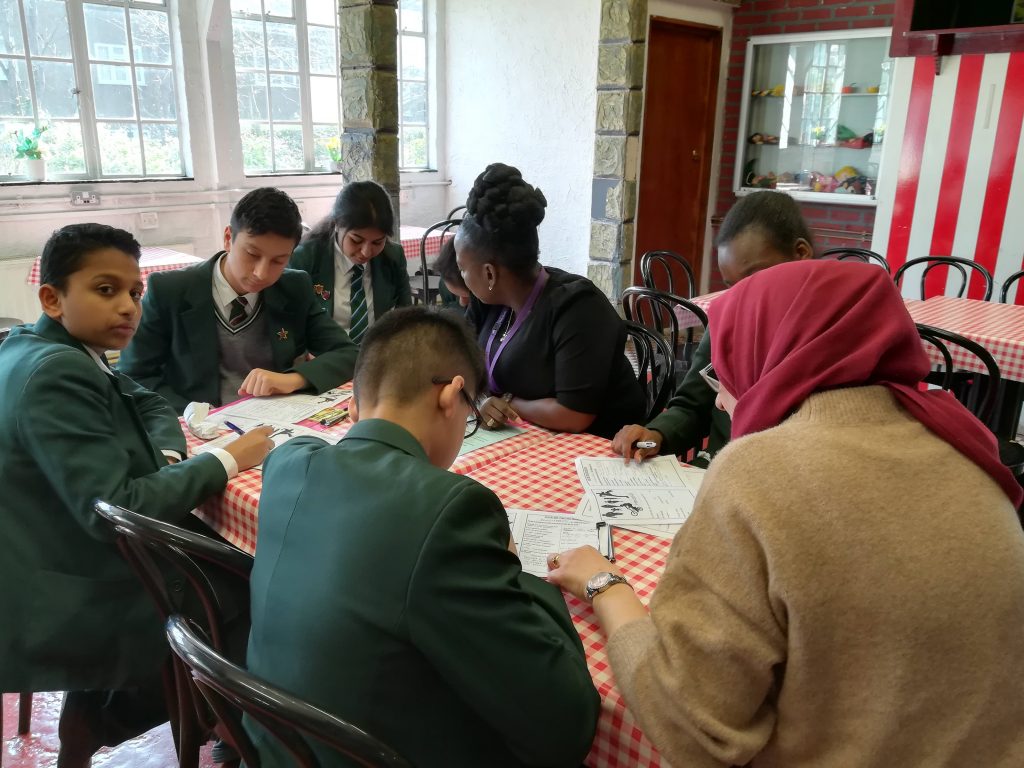 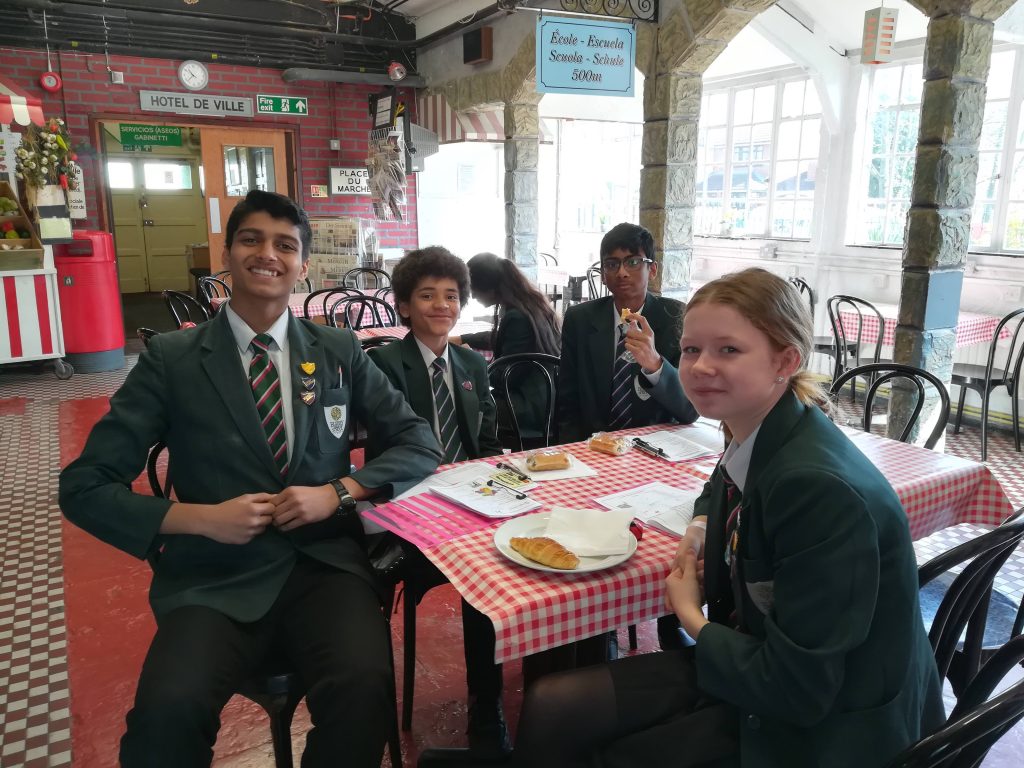 Year 9 French and Spanish trip to the Europa Centre

It has been a very busy and successful year so far in the newly merged social sciences and humanities faculty. Business studies is a subject that has expended this year to offer a...