It has been a very successful for the BMS basketball teams this week with wins for the Year 8,9 and 10 teams. Practices continue at lunchtimes next week with all age groups in action again next week.

Comment : After a slow start in the first quarter, Virat Sangasinha got the first basket for the team and continued to be a threat to the St Joan of Arc team throughout eventually gets 6 baskets. The team were at their most effective when they moved the ball quickly and drove towards the basket.

Comment : The year 8 basketball team made a really promising start to the season with a convincing 20-6 win over Immanuel. The whole squad were excellent on defence for the duration of the game with particularly impressive rebounding from Nathaniel Amoako. Some strong offensive play from Max Machen particularly in the first quarter was a highlight with the boys showing some really positive signs for the season ahead. 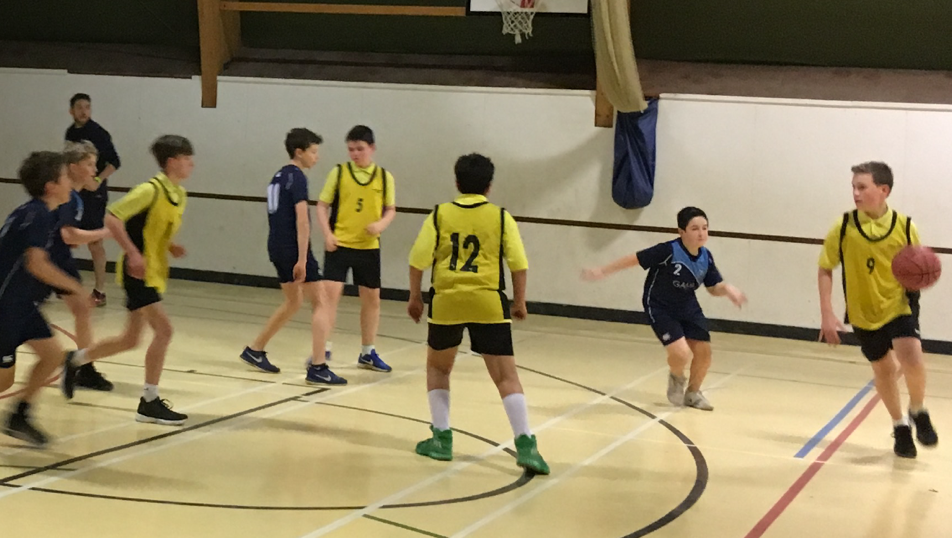 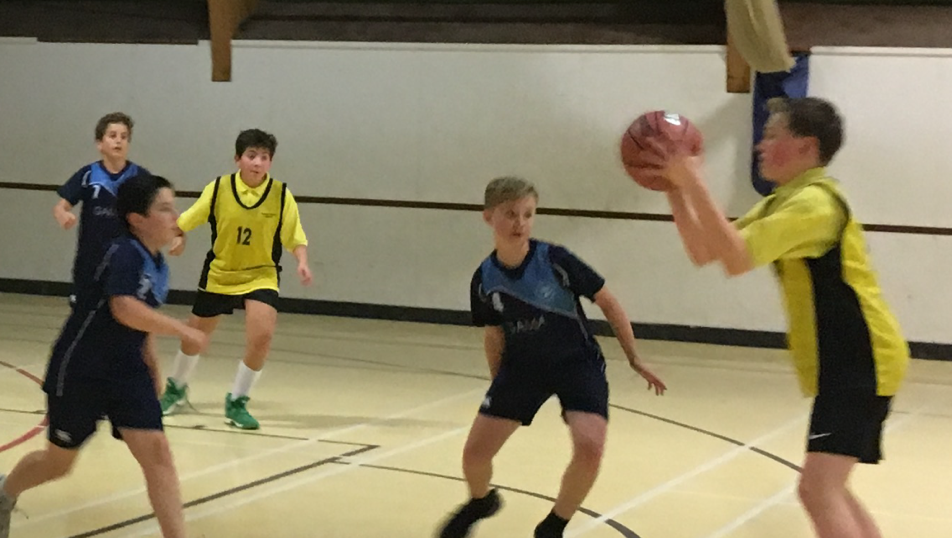 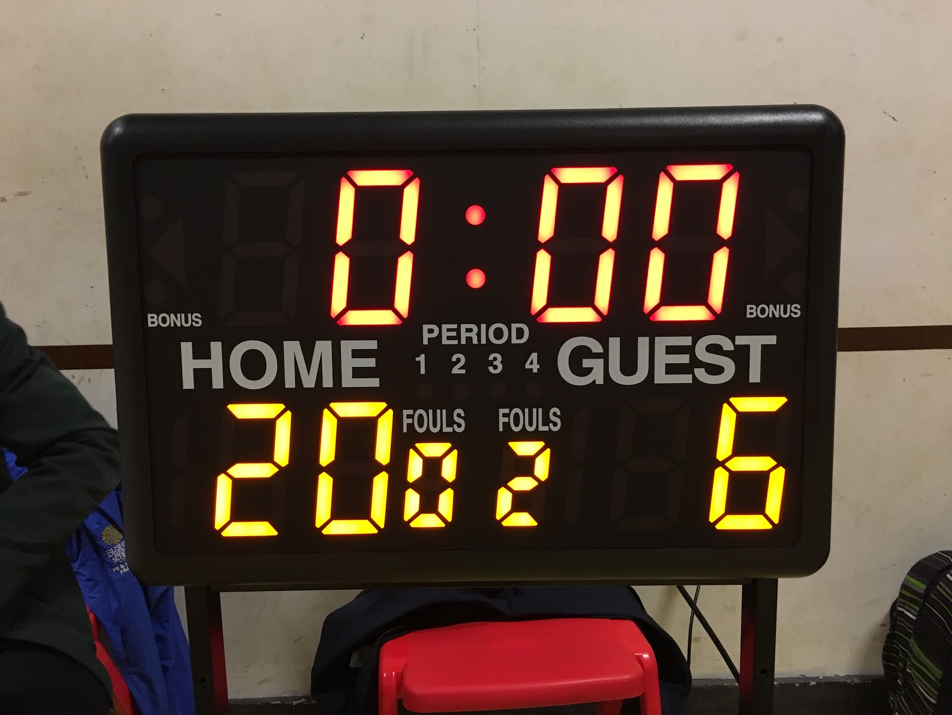 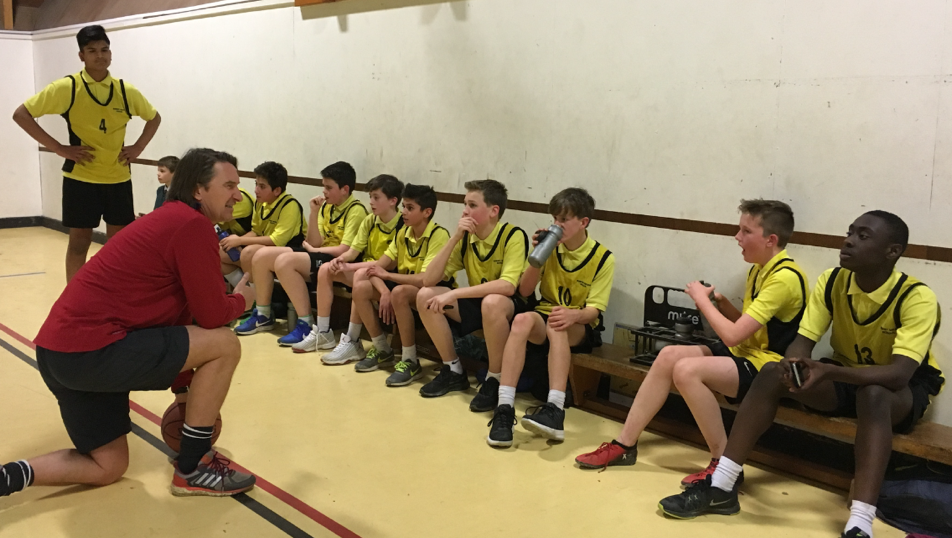 Comment : It was a good offensive display by the Year 10 team with a number of players getting on the scoresheet. Billy Garvey and James Demir played well as point guards provided other players with a number of shooting opportunities.

Comment: This was a really close game where the lead swapped frequently between the teams. Both defences made it difficult for the ball to be fed into the shooters and every pass needed to count.  It was Rickmansworth who capitalised in the last quarter pulling away to secure victory.

Player of the Match : Jess Benveniste – has performed consistently well all season and in this match.

The year 9 team have done extremely well this year moving up into to the premier league of the WDSA netball league and winning all but 3 of their matches.  Well done girls and Mrs Cartledge on a really successful season.

Comment: Again this was a really tight match with goals being traded at either end.  With the play fast and energetic from both teams and conditions difficult it was Rickmansworth who pulled away in the last quarter to win the fixture.

Player of the Match : Kaitlyn Williams – excellent passing and energy throughout the game

Gymnastics club is now on in the gym on a Weds and Thurs after school and at lunchtimes on year group days.  Any students wishing to take part in the the team competition in March MUST regularly attend practices.

Trampoline club has restarted on Monday and Wednesdays after school in the gym.  Please see Miss Booth (teaching assistant) if you wish to be involved.  Competition in March.

It has certainly been a strange time as a PE teacher delivering virtual tasks to the students in the school over the lockdown period. However it has been great to see how so many...