Back to Latest Articles
Economics

On Wednesday, July 4, the Economics Year 12 group visited the Haberdashers School which was hosted by their economic society featuring a guest of speakers.The itinerary of this...

Scientist of the Week – Issue 21

Student of the Week – Issue 20

Key Stage 3 Megan 9 Willow  – Megan is an exceptional student who has always given her best in every aspect of school life.  Megan has made an excellent start to this...

Many subject and faculty areas at Bushey Meads have seen significant year on year improvements over the last four years and our inspirational Design and Technology Faculty is one...

Auditions for this year’s musical have already started and the quality of the auditions have been outstanding! We will be holding two more rounds of auditions this week and we ask...

Over the last four years our popular and successful Sixth Form has grown in both quantity and quality. Outcomes for the all important value added performance measures place our...

On Wednesday, July 4, the Economics Year 12 group visited the Haberdashers School which was hosted by their economic society featuring a guest of speakers. 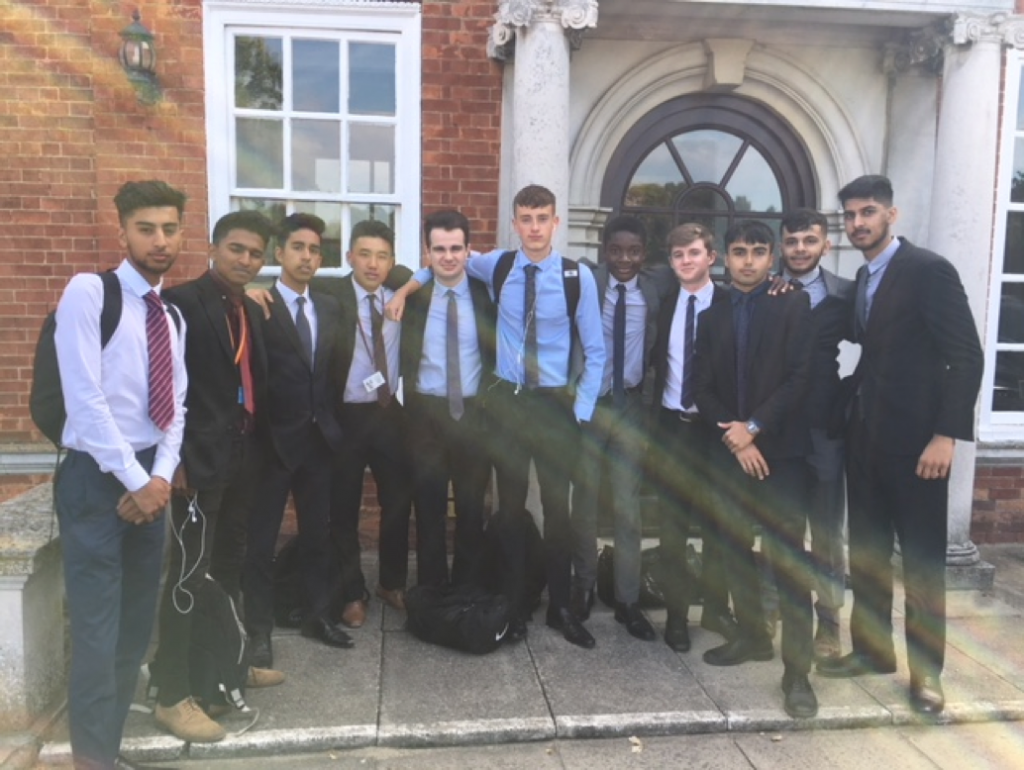 The itinerary of this trip was to listen on the views of educated economists covering the following topics:

We first heard about Larry Elliott who talked about the UK economy and the ongoing affairs and altercations which impacted the economy due to Brexit, globalisation and technological advancements.

Then the event was followed by Professor Peter Oppenheimer, an economist and fellow at Christ Church, Oxford. In this talk, he discussed whether we can truly consider economic as a science. He spoke about the difficulty of establishing relationships as economic variables are constantly changing.

We were then lucky to hear Professor Jonathan Haskel, a lecturer at Imperial College London and recently appointed member of the Monetary Policy Committee, speak about Capitalism Without Capital : The Rise of the Intangible Economy, his new book. He spoke to us about how the investment in intangible assets such as software, research and development and many others differs from classic supply and demand rules.

Humza H “An excellent opportunity to engage with other student’s outside of Bushey Meads to share knowledge and open our minds to the real world.” 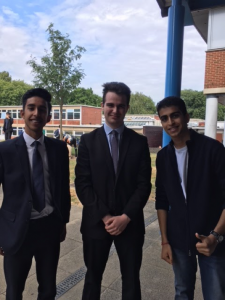 Rikhil Mehta (left) and Leon Hirsh (middle) had the opportunity to meet and talk to the head of Economics at Haberdashers School (on the right) which they then exchanged emails for future contact. It was a brilliant occasion to build connections.

As an Economics group, we would like to express our sincere gratitude towards Mrs Lewis for organising the trip and to the two amazing driver’s, Mr Hawkins and Mr Varsani for the safe journey.

Inspired by a professional theatre company our Year 13 Drama students were performing and taking on board some detailed feedback from their peers and Mr Futerill as they honed...