Charles Dickens’ Novel of the Month: A Tale of Two Cities

A Tale of Two Cities is one of Charles Dickens most famous historical novels. It deals with major themes of duality, revolution, and resurrection. Throughout the novel, Dickens...

Eye-opening Work In the Gusto Booklet

In my Gusto booklet, which contains lots of fun activities, there were a few pages which really caught my attention. Law and Psychology. I have always been interested in...

On Tuesday of this week it was a privilege to join Assistant Pastoral Manager Mr Annan-Forson and our fantastic Year 8 cohort in their year group assembly based on the Theme of...

Word of the Week: Rapturous

I had some free time during the Christmas break, so I started flicking through the GUSTO booklet which I got at the More Able evening. I like science so I went to the science...

In the Computing Department we look at those students who have performed really well and accumulated the most amount of reward points in a half term. The top male and female...

Amazing Job Opportunities within the BSJT

We have FIVE exciting job opportunities for suitably experienced individuals at our great school. If you would like to find out more please click on the links below. HR Manager HR...

David Tooley 13E 19/01/22 David has shown a consistently hard working approach to his studies. He is always positive and seeks advice in order to improve and make further...

We are exceedingly proud of our students here at Bushey Meads School and we are endeavour to recognise hard work in all forms. The pastoral team are privileged to work alongside...

Charles Dickens’ Novel of the Month: A Tale of Two Cities

A Tale of Two Cities is one of Charles Dickens most famous historical novels. It deals with major themes of duality, revolution, and resurrection. Throughout the novel, Dickens presents the hardships of each social class during the French Revolution. He interweaves the intensely personal dramas of two very different men, Charles Darnay, an exiled French aristocrat, and Sydney Carton, a disreputable but highly regarded English lawyer, as they become entangled through their love for Lucie Manette, the daughter of a political prisoner.

From the calm streets of London, they are drawn against their will to the vengeful, bloodstained streets of Paris at the height of the Reign of Terror, and they soon fall under the lethal shadow of La Guillotine. ‘It was the best of times, it was the worst of times.’ Why not read the book to find out more….. 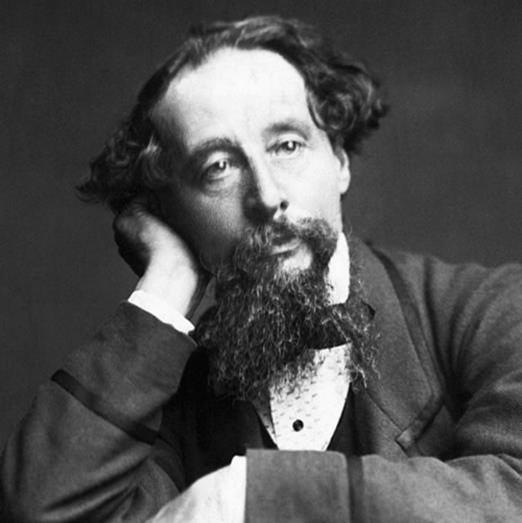 For the second year running we entered two teams in the Regional Heat of the National Reading Champions Quiz. Competing with around 30 other schools from the region, our students...

Word of the Week: Fragment