Last Wednesday, Sociology and Law students went to the Clink for a great educational trip. The Clink is one of the oldest and most popular prisons situated in London. The trip included seeing archaeological artifacts, hand torture devices and we also experienced the sights, smells and sounds of the prison.

We also found out some of the stories of the inmates and why they were in the prison too. Most were put in for small crimes but were never able to leave as they would become in debt to the prison as they had to pay for their stay.  I found the Clink very interesting and it linked in well with my subject, sociology as one of the key topics I study is Crime and Deviance. I can use this trip within my exams as I can use examples of what prisons were like in the past and the punishments that were given. 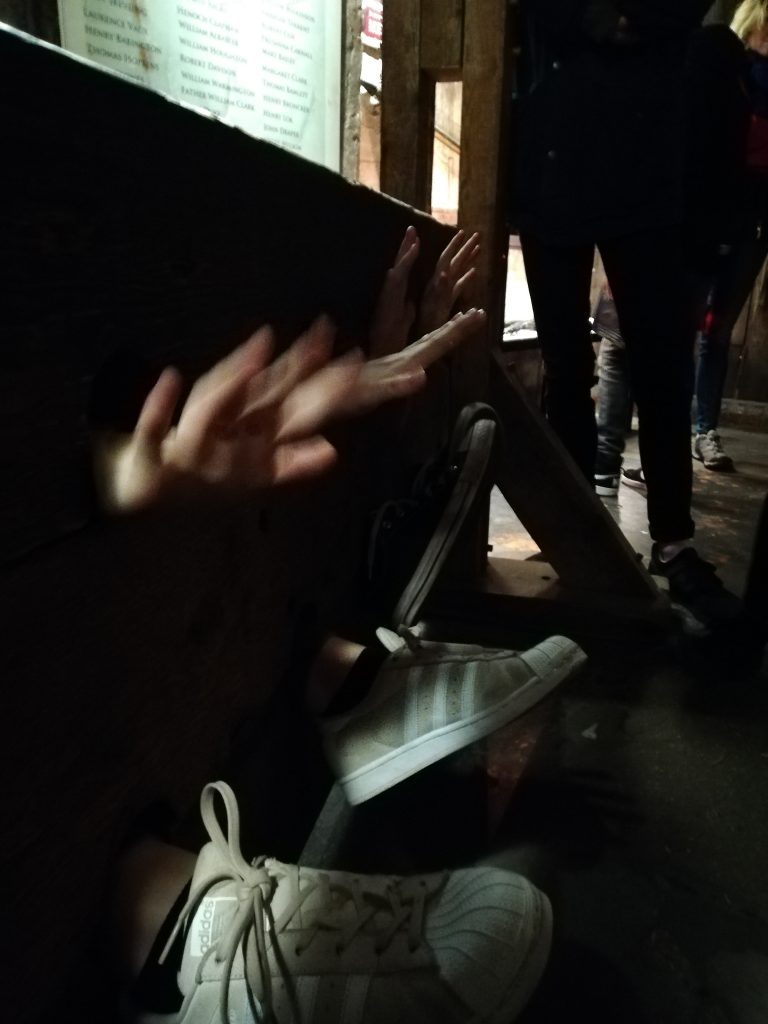 After visiting the Clink we then went to look at the Crossbones graveyard. This was where up to 15,000 women and babies are said to have been buried before it became overcrowded. It is a site to visit with a lovely memorial garden and was also nominated a Blue Plaque in 2005. 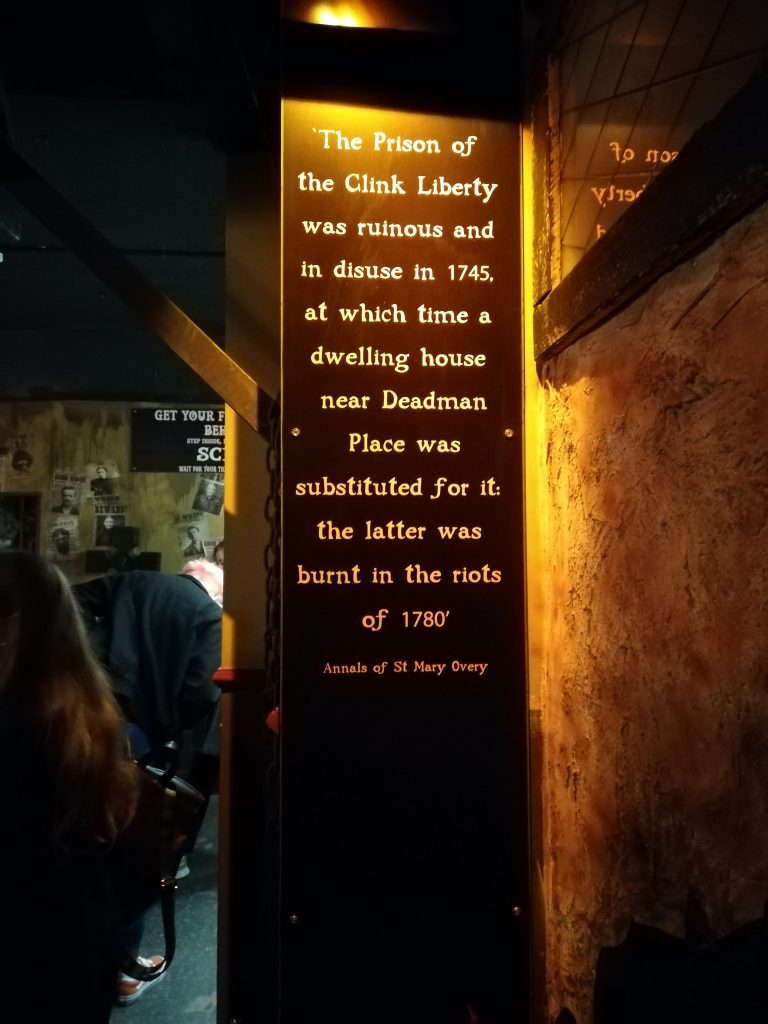 Overall I thoroughly recommend this to trip for the future year 13’s including history students too as it was a very educational trip and it opened my eyes up to the life of prisoners from over 600 years ago.