Scientist of the Week – Issue 50

It was a momentous occasion last Thursday when staff and year 11 students gathered to celebrate amazing memories and achievements spanning 5 glorious years! Prizes and awards were...

This morning we had some lovely Year 6 students visiting our school and one of their accompanying Teaching Assistants commented how calm the atmosphere was across the whole school...

Our senior student leaders in Year 12 spoke so passionately and eloquently about Bushey Meads School at the recent Governing Body meeting held on Wednesday evening of this week....

It was lovely to have 90 Year 6 students from the two Trust primary schools, Hartsbourne and Little Reddings, spend the week at Bushey Meads from Monday 25th June. The students...

On Monday evening of this week it was brilliant to be able to gather in the Main Hall at Bushey Meads with over 150 students, staff parents and carers and visitors to the school...

Anti-Bullying – Look what we did

On the 24th of June we began to celebrate our years achievements.  In LRC4 every lunchtime the anti bullying ambassadors gathered to meet students, have a sweet sale, and...

A Love of Reading – at the core of BMS

It was great to start the week with a Monday Magic Moment from Lead Practitioner for English and Whole School Literacy Ms Bowe, encouraging us all to promote our own personal love...

Wednesday 3rd of July was the annual Legal London trip for year 12 A level law students.

In the morning, students visited the Central London Crown Court, The Old Bailey.

Before entering the court, due to the high security regulations, that seem to get stricter each year, students piled all their belongings into two bags and these were dropped into a local shop, at an exorbitant price (which also seems to increase each year!) – no electronics, including phones, Smart watches, fit bits, allowed; no liquids; no sharps.  Although the big case currently at The Old Bailey is the London Bridge terrorist enquiry, criminal trials are taking place in the other court rooms. 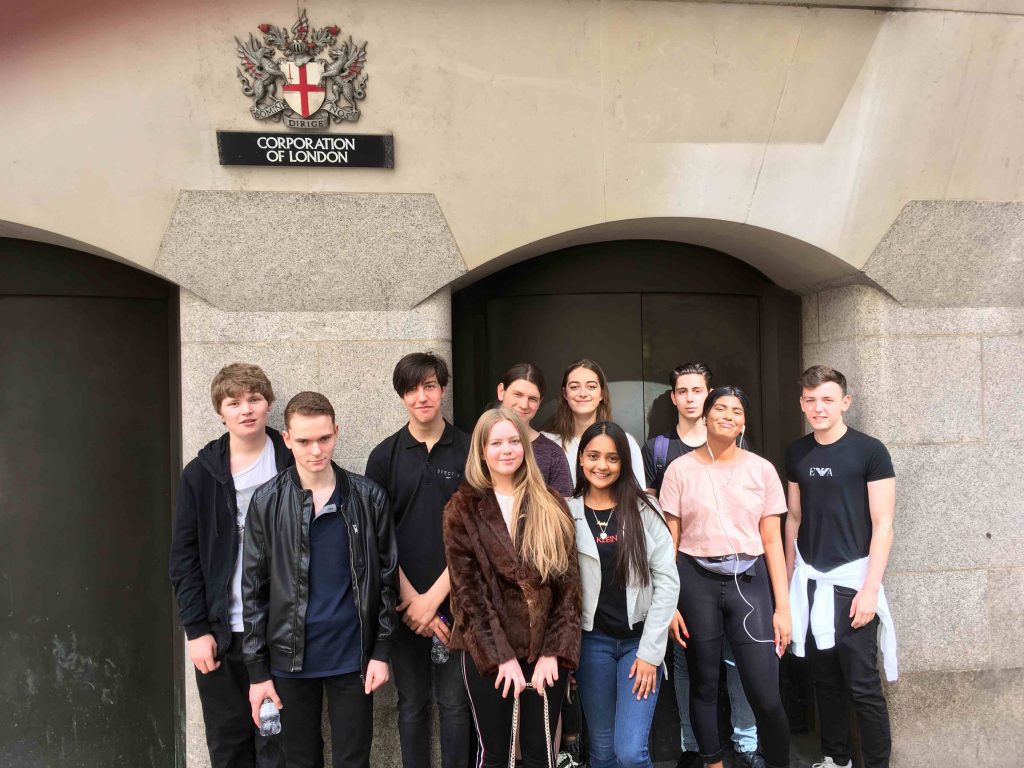 The first stop was the top floor where a murder trial was taking place with nine defendants, some charged under the joint enterprise rule.  The students were able to witness legal argument here, as the jury had been sent out whilst the judged ruled on various points of law in relation to the evidence.  The next stop was on the bottom floor where an attempted murder trial was in full swing. The class witness several witnesses giving evidence and was able to watch CCTV of the incident and hear a recording of the call to the police. 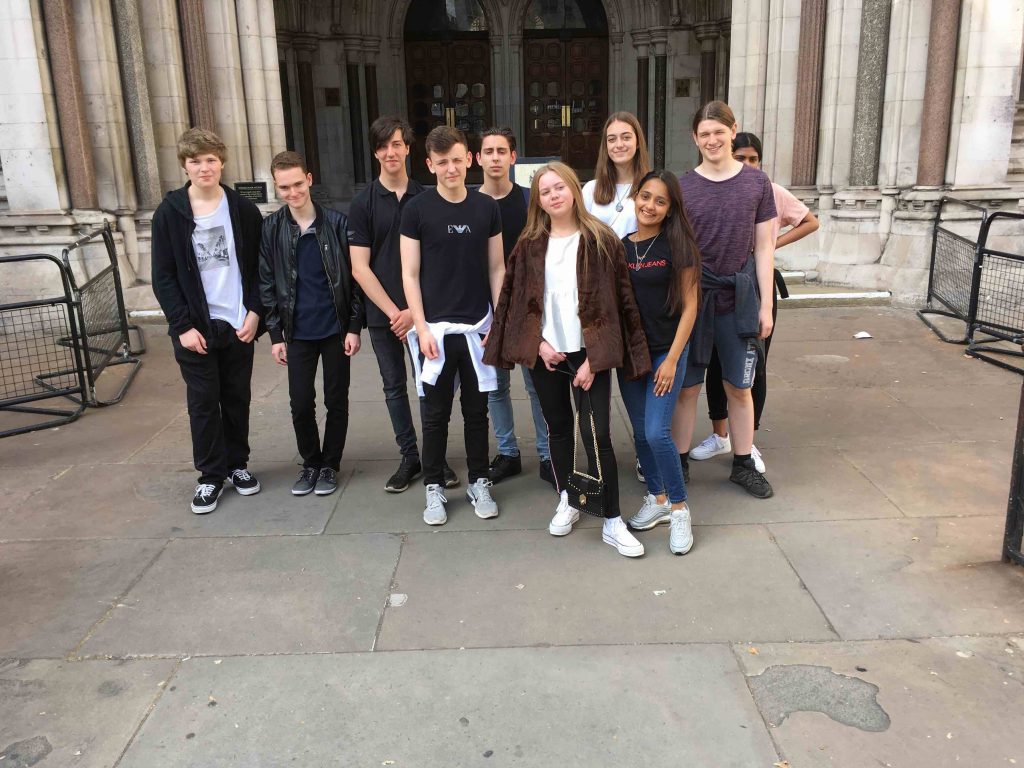 After lunch, the class toured some of the legal and historical sights enroute from The Old Bailey to The Strand, where The Royal Courts of Justice are located.  This spectacle building houses the High Court and The Court of Appeal. Students were able to wander the building taking in the legal atmosphere. The second floor houses an interesting costume exhibition, including an example of The Black Cap, the ‘hat’ put on by judges pre-1965 when they sentenced someone to death. 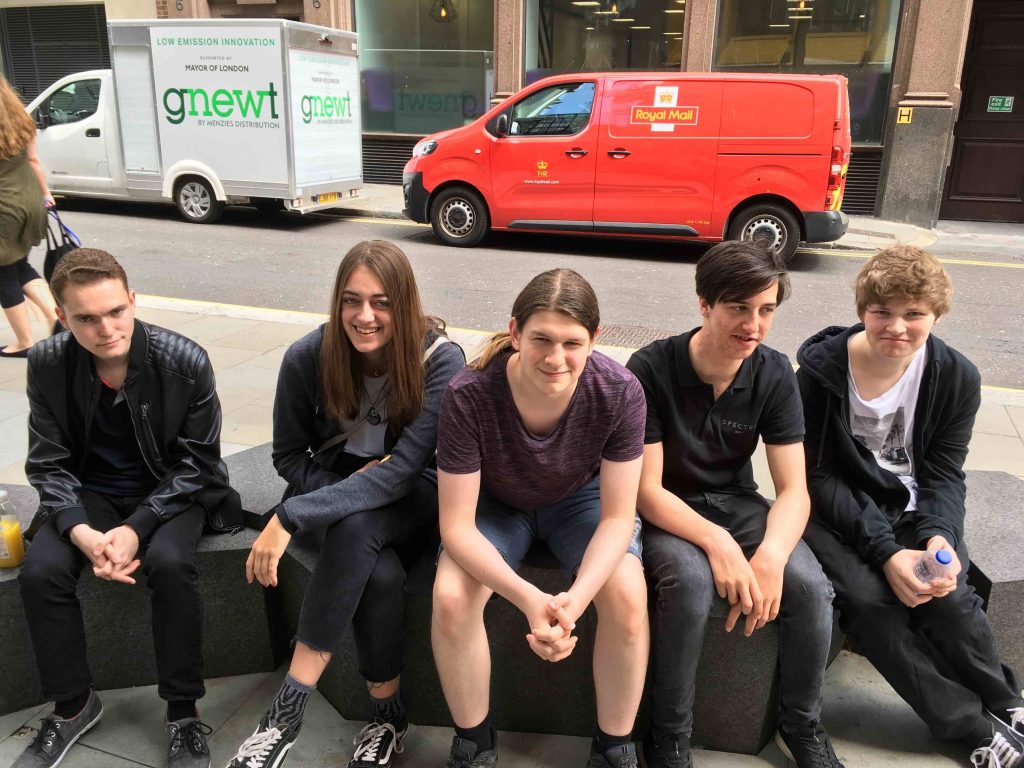 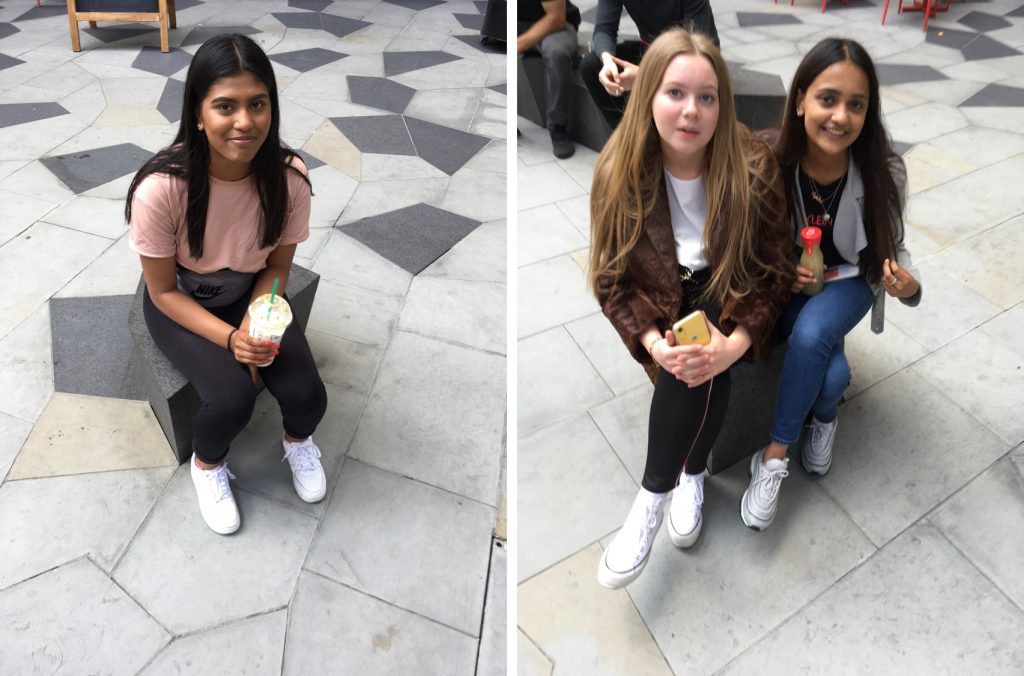 The law trip was very educational, and I found it very useful being able to apply everything I have learnt in class to real life situations at the Old Bailey court. Now I’ll be able to more easily link anything we learn in class to a real situation, which will make everything easier to understand.

Year 12 photographers get inspired at the NPG

On Tuesday 26th March a group of 15 Year 12 photographers visited the National Portrait Gallery in London for a special workshop exploring the work of Photographer Martin Parr and...