It is always so good to hear from our amazing students about some of the accomplishments they make and the activities they take part in outside of school hours. One of our top...

Scientist of the Week – Issue 50

It was a momentous occasion last Thursday when staff and year 11 students gathered to celebrate amazing memories and achievements spanning 5 glorious years! Prizes and awards were...

This morning we had some lovely Year 6 students visiting our school and one of their accompanying Teaching Assistants commented how calm the atmosphere was across the whole school...

Our senior student leaders in Year 12 spoke so passionately and eloquently about Bushey Meads School at the recent Governing Body meeting held on Wednesday evening of this week....

It was lovely to have 90 Year 6 students from the two Trust primary schools, Hartsbourne and Little Reddings, spend the week at Bushey Meads from Monday 25th June. The students...

On Monday evening of this week it was brilliant to be able to gather in the Main Hall at Bushey Meads with over 150 students, staff parents and carers and visitors to the school...

Anti-Bullying – Look what we did

On the 24th of June we began to celebrate our years achievements.  In LRC4 every lunchtime the anti bullying ambassadors gathered to meet students, have a sweet sale, and...

It is always so good to hear from our amazing students about some of the accomplishments they make and the activities they take part in outside of school hours. One of our top students in Year 9 Kavya recently had the experience to fly an aeroplane and this is his account of what happened……

My fellow air cadets and I left from our squadron at precisely 07:30 on Saturday 22nd June to go to RAF Benson in Wallingford, which was one and a half-hours away. We reached the airport at 09:15 and were given a safety briefing by the pilots. There were a total of 12 cadets and, because it was a sunny day with no dark clouds, we were able to use three planes at once. I was privileged to be one of the first three people to fly! 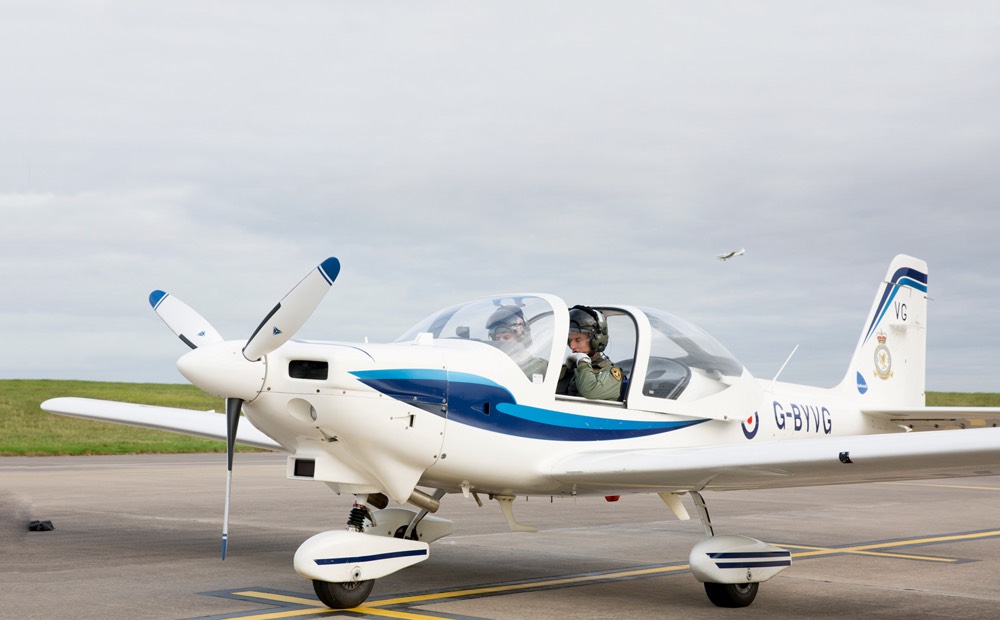 We were all taken to the changing rooms where we got padded up with coveralls, radio microphones and other accessories. Then my pilot took me to the aircraft where the ground crew helped me settle in. The pilot then warmed up the engines and ran through the routine drills. He introduced me to all the controls what each of them were for before we took off. The fear was there but, after we took off, it was all gone! 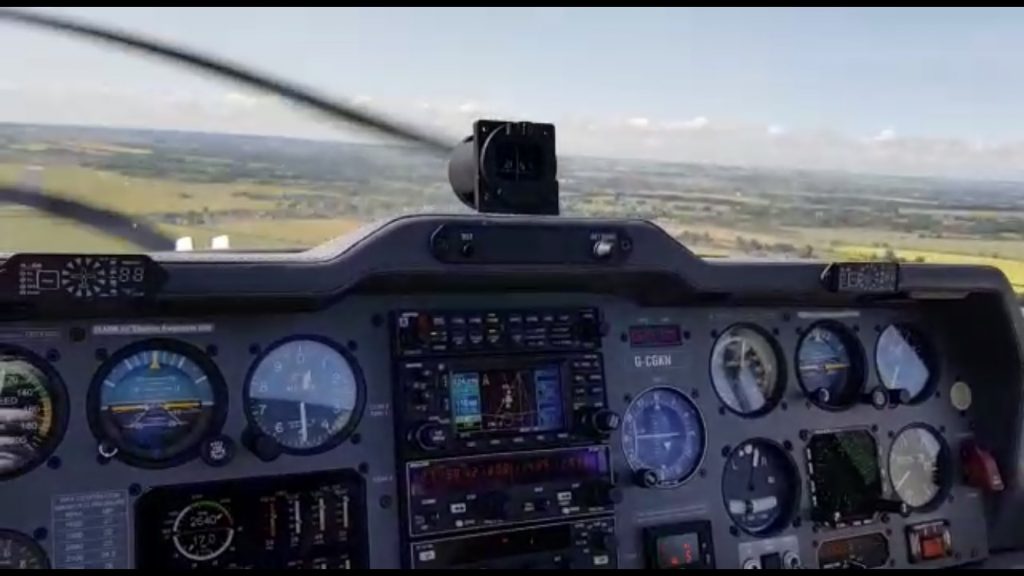 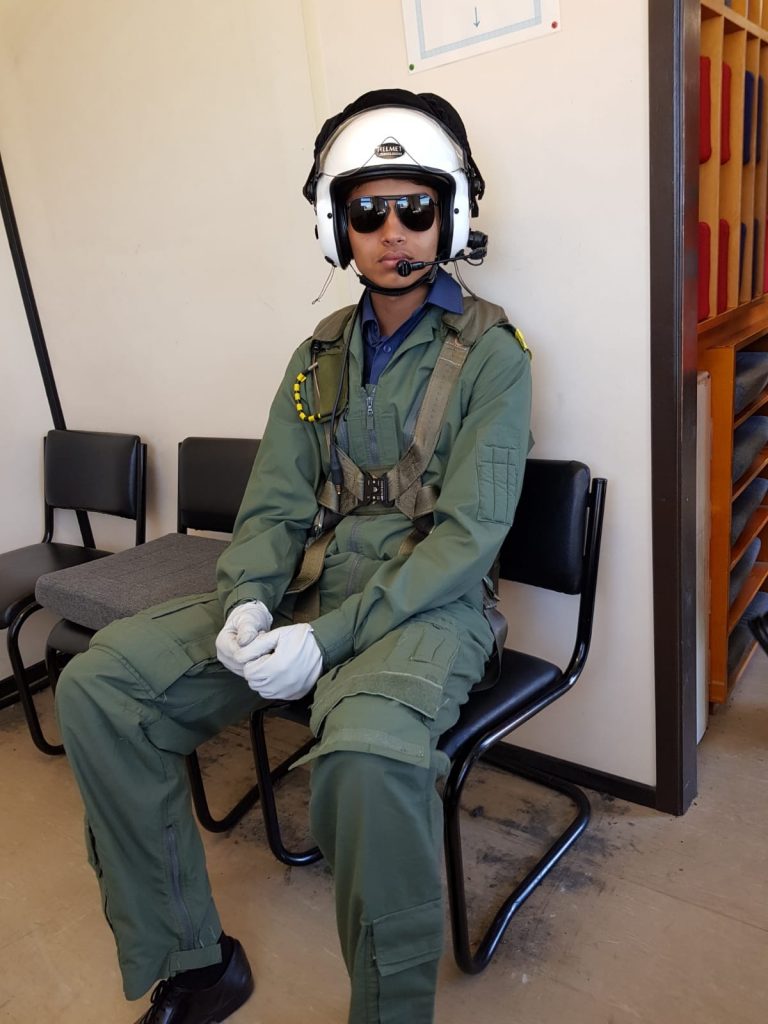 The view was absolutely beautiful and my heart reached the seventh cloud. The flight lasted for 45 minutes during which I flew the plane independently without any support for 30 minutes.

During this time I pitched (went up and down), yawed (moved horizontally left and right) and rolled (rotated vertically left and right). Whilst flying the pilot showed me Central London, Oxford City, the River Thames and fossil fuel power plants. 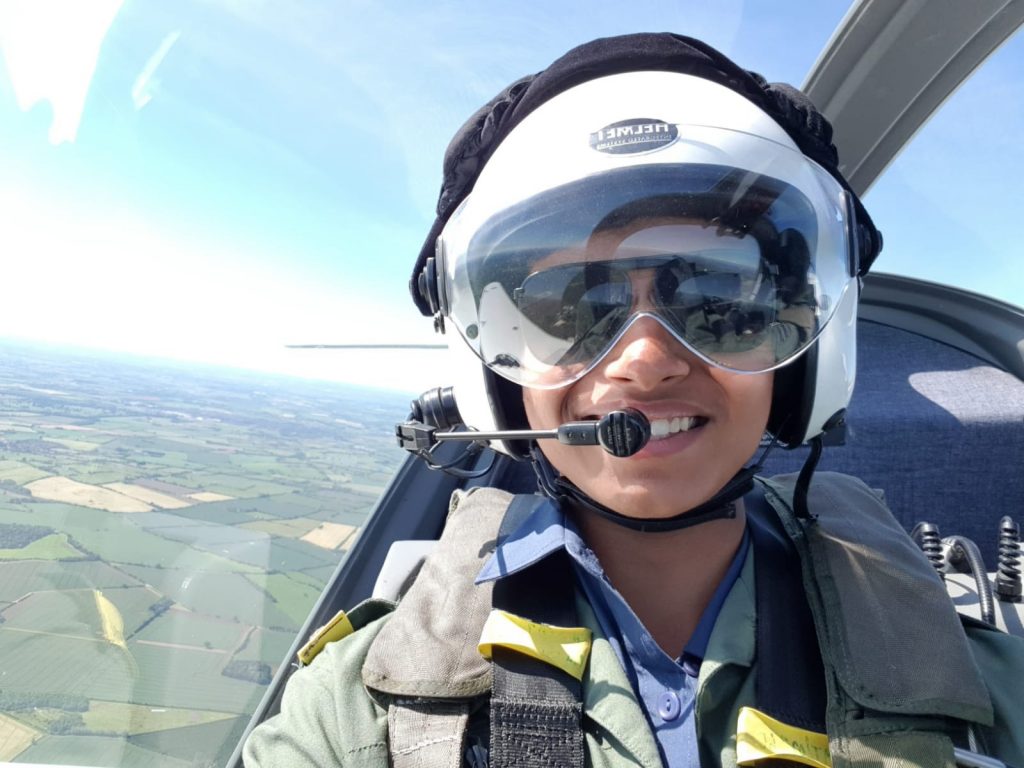 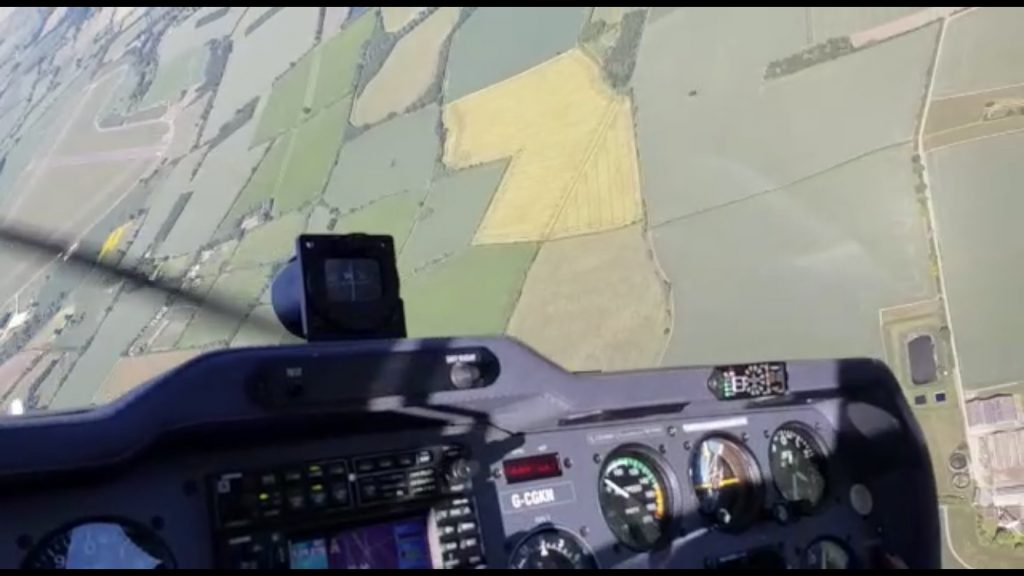 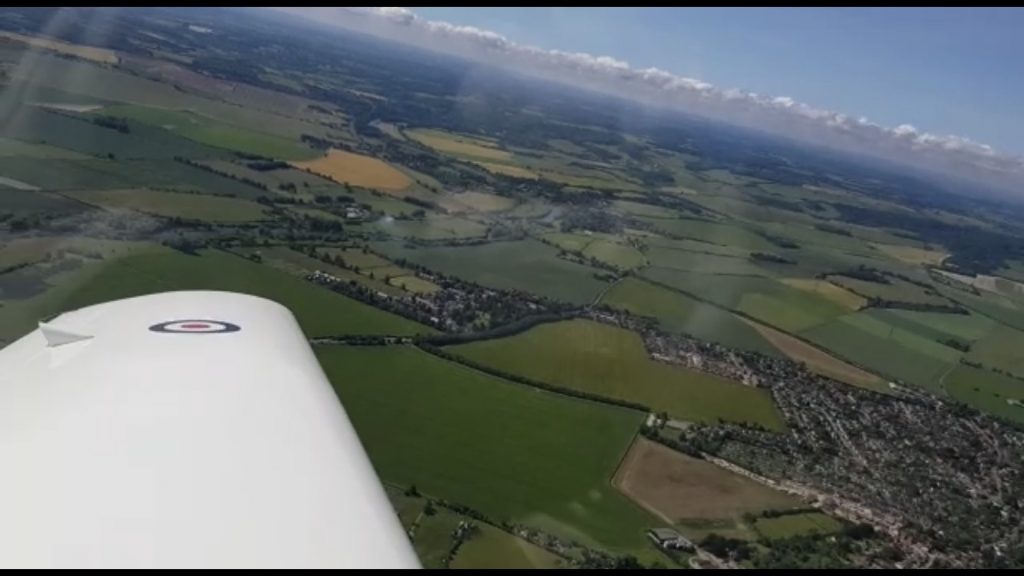 I was lucky enough to have an amazing pilot who supported me to perform aerobatics (eg. loop to loop, stall and barrel rolls) which lasted for 10 minutes. There were very strict rules in terms of photography but I managed to take a few ‘chance of a lifetime’ photos.

This was an excellent opportunity for me and this memory will be with me forever!

We are certainly very proud of him and want to commend him for the time and dedication he gives to the air cadets in his own time outside of school – he is a brilliant ambassador for Bushey Meads!

Maths Games Club has its first ‘guest appearance’ of the year

Bushey Meads Maths Games Club has restarted once again and, every Friday lunchtime in G3, students and staff can be found enjoying mathematical puzzles and games like KenKen, area...

It was great to hear from Mr Dowty at the start of our week and his Monday Magic Moment linked perfectly with our Theme of the Week Independence. He outlined to staff his...