At the end of term all of Year 12 took part in a week of work shadowing. The feedback received from both the employers and the students was overwhelmingly positive.  One employer...

It was great to see so many Year 7 students attending the first netball practice on Wednesday evening.  On only their second day at Bushey Meads they spent an hour after school...

Following the best A Level results for BMS in the summer with many students going on to attend some of the top universities in the country, including Amira who is studying English...

On our last day of the academic year students and staff were anxiously waiting to find out which House had won the House Cup in 2018. All the reward points that each individual...

Mr Back kicks off assemblies on hopes and aspirations

Our Learning Resource Centre (LRC) at Bushey Meads is a real hub of the school for learning. Managed by our outstanding LRC Manager Mr Back, students in Year 7 and 8 experience...

First Day of an Exciting Journey

This was one of many groups of lovely aspirational, enthusiastic new Year 7 students who have now joined our school. It was a great week this week for our students starting back...

Year 12 students find out about Apprenticeships within a Scientific and Engineering environment at global healthcare company GlaxoSmithkline. We were delighted to accept the offer...

On Tuesday of this week the Sixth Form Team, led by Associate Leader and Head of Sixth Form Mr O’Kelly, welcomed our largest cohort of external sixth form applicants to Bushey...

With the Theme of the Week of New Beginnings it was so good to welcome our lovely new Year 7 students to Bushey Meads on Tuesday of this week. After a motivational assembly led by...

At the end of term all of Year 12 took part in a week of work shadowing.

Megan had a fantastic week at Kingbee Animations at Elstree Studios. 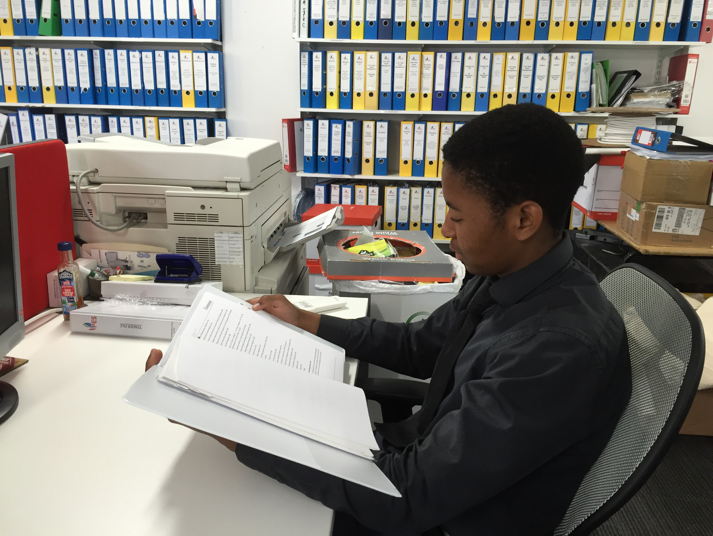 Elias was based at Planned Engineering Services in Pinner. 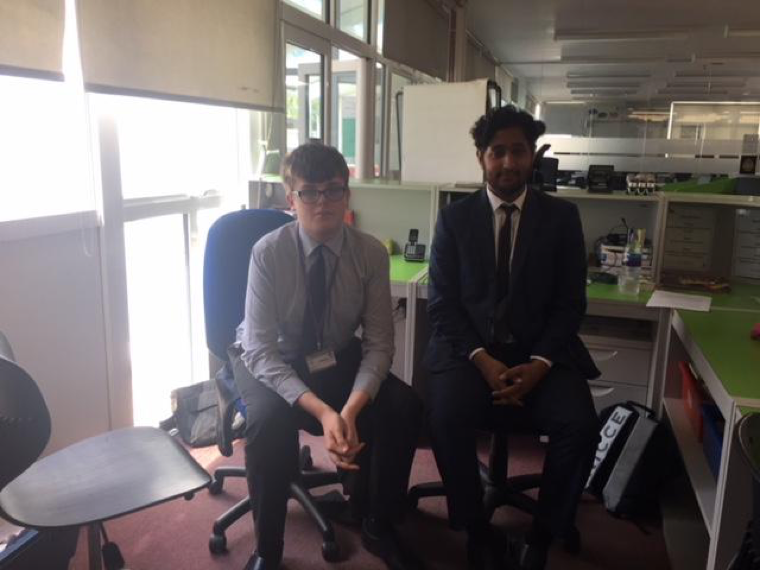 Jack and Adnan were working within the Trust in the IT department updating the websites.

Mackenzie was based at Perry Rentals at Stanborough Motors and was given a variety of tasks which he tackled with enthusiasm; the employers have since expressed their interest in being involved in work shadowing/experience in the future. 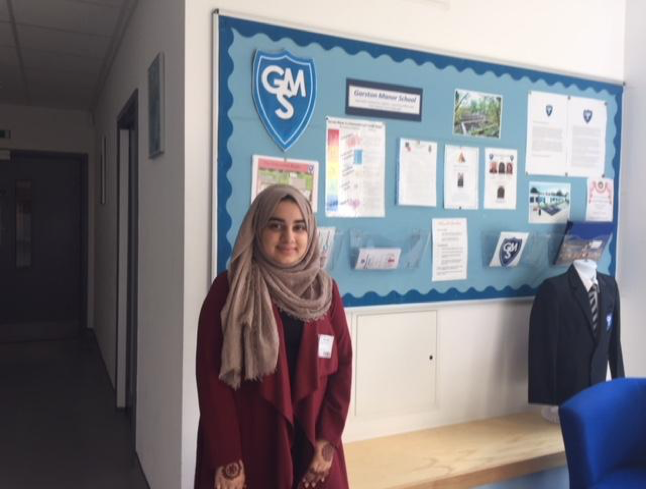 Noor-Ul-Ann supported a group of Year 7 children with special educational needs at Garston Manor School for the week. 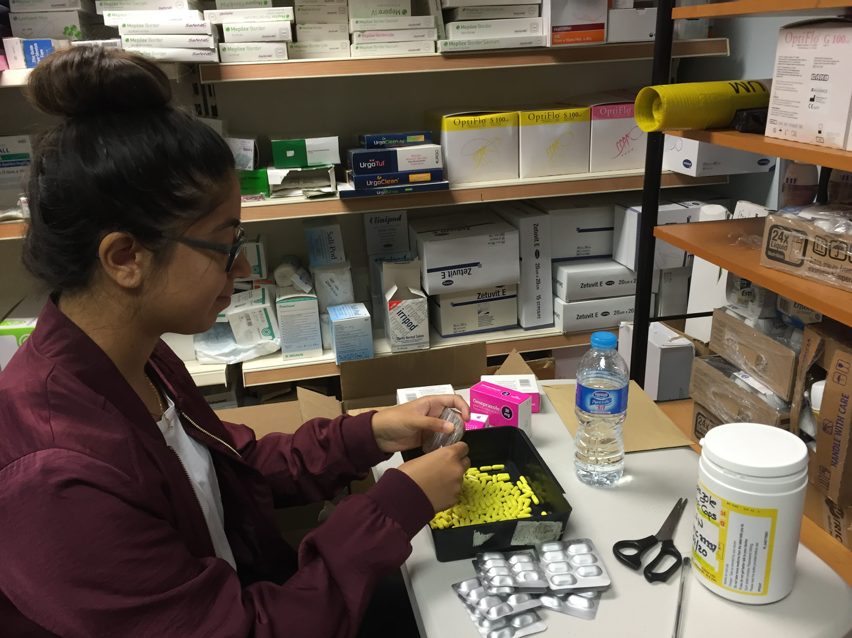 Tanya got to experience pharmaceutical work both behind the scenes and on the shop floor. 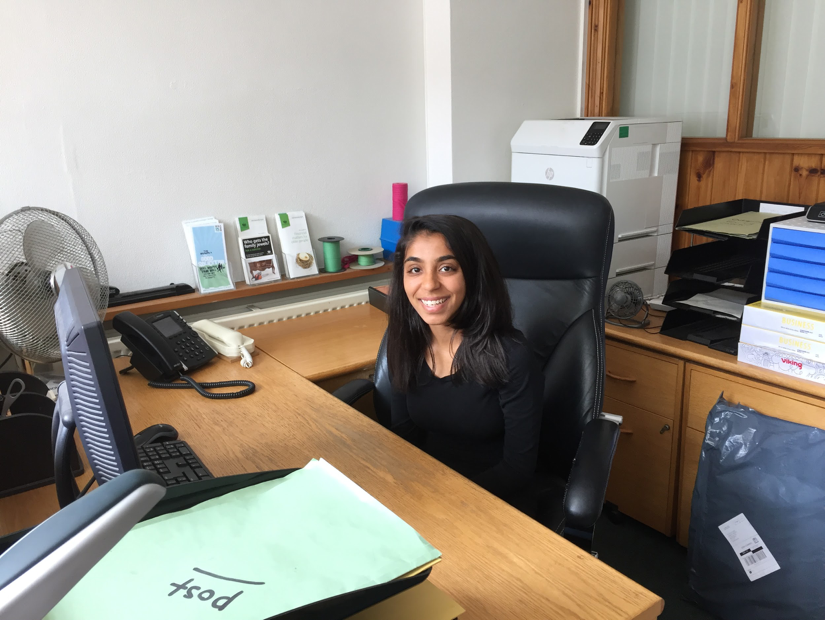 Zarmina spent the week as front of house/secretary for a local Solicitors and at the end of the week was offered paid employment during the summer break.

The feedback received from both the employers and the students was overwhelmingly positive.  One employer who had two of our students helping at her dance school for the week sent an email stating “the girls were amazing, I can’t thank you enough”.

Two students have been asked to extend their placements to assist with planned events/task set up for this week and for a couple of the students paid employment has been offered.

We have also received great parental response – see an example below:-

“I just wanted to write to say how grateful I am that you arranged for Jamie to carry out work experience at Astec this week. Henry Eldred went above and beyond expectations in every way to support Jamie throughout the week. Today he helped Jamie with updating his CV and provided him with a glowing reference to take away. I would like to pass on mine and Jamie’s thanks to you and Mr Eldred. Without a doubt it has been a valuable experience with the added benefit that it will help enhance Jamie’s personal statement for future applications for further study or work.”

I have emailed full details of this exciting opportunity  to all students in years 11,12, and 13 if you are interested in finding out more information before you sign up please...