On Tuesday 2nd October, year 10 and year 11 Religious Studies students went on an informative trip to the Ismaili centre. This trip was educational as we learnt all about Shi’a...

Scientist of the Week – Issue 27

Student of the Week – Issue 26

Key Stage 3 Cameron 9 Beech  – Cameron is one of the most conscientious students at Bushey Meads School!  Cameron has nearly 100 achievement points and always gives his all...

On Tuesday 2nd October, year 10 and year 11 Religious Studies students went on an informative trip to the Ismaili centre. This trip was educational as we learnt all about Shi’a Muslims and their beliefs and practices. This is extremely helpful to us for our GCSE’s and it helped to further enhance our learning. We took the train into Kensington, where the Ismaili Centre is located. We then went inside and noticed the intricate details of the centre, and learnt more about the Prophet Muhammad (PBUH) and what happened after he died. 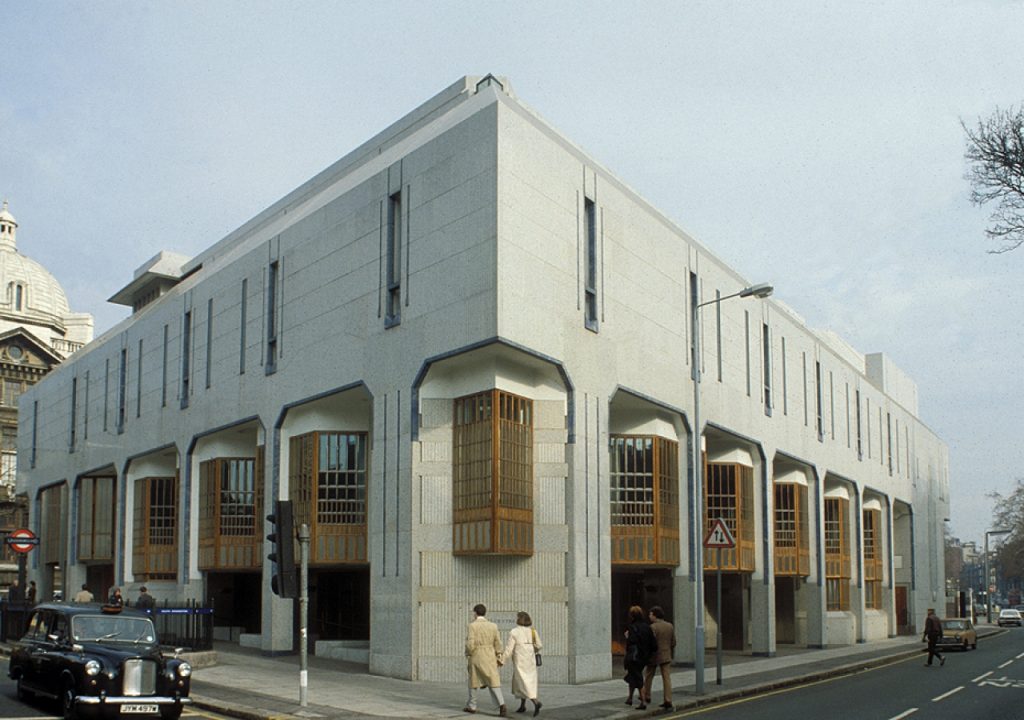 We then had a tour of the Centre, and went into each room and got told why and what it was used for. We learnt that this centre is also available to members of the general public, who would like to learn more about Shi’as. We were told about the history of the building, and what its purpose was. We also got told more stories from the Qur’an, which deepened our understanding of the Islamic religion.

Overall, it was a very fun and valuable experience as it taught us many things we did not know before. It covered the main topics of the curriculum, and we were also told excess facts, which was interesting to learn about.

On Tuesday 2nd October, Year 10 and 11 RS students went on a trip, to the Ismaili Centre in London. Upon arrival, we were quizzed on our knowledge about Muslims and given lots of interesting facts that we did not know. Throughout the day, we fascinated by the beauty of the Centre and all the information we were given. My favourite memory of the day was when we all stood in the beautiful garden at the top of the Centre and asked if we had any questions. It was an amazing experience and we all learned a lot more about Muslims and their traditions and beliefs.

On Tuesday, October 2nd, our year 11 RS class and year 10 RS class made a short journey from school to the Shi’a Ismaili Centre in South Kensington. The enriching trip to the Shi’a Ismaili Centre gave us a real insight on how practicing Shi’a Muslims conducts their everyday life. The intricate designs that the Centre possessed were filled with meaning and culture. When we had entered the Centre the guide, had tested our knowledge about Islam with a little quiz.

We then went around the Ismaili Centre and discussed about the events that take place in the Centre. Moreover, we discussed about how and why the building was built in such way, and, why there were certain patterns on the carpet and ceiling. Another thing we found out was that, on the stair rails there were bumps to help a blind person, as they will know that there are stairs and won’t trip over.

As well as that, we were lucky enough to be able to go into the prayer hall and sit there, to be able to embrace the spiritual atmosphere. We then were able to ask any questions such as: why there was two divisions within Islam?, what are the different kinds of prayer that Muslims practice, why men and women are separated during praying.

The final part of the day was spent around Kensington, we went to have lunch and were able to walk around to see the different cultures around London. Overall, we found that the trip was really fun and were able to extend our knowledge on Shi’a Muslims.

Going for Greatness at BMS

At Bushey Meads we offer some of our Key Stage 4 students timetabled lessons to compete independent learning. We call these sessions ‘Going for Greatness’ lessons as it gives some...